Starfinder: A Look Ahead At The End Of The Hollow Cabal 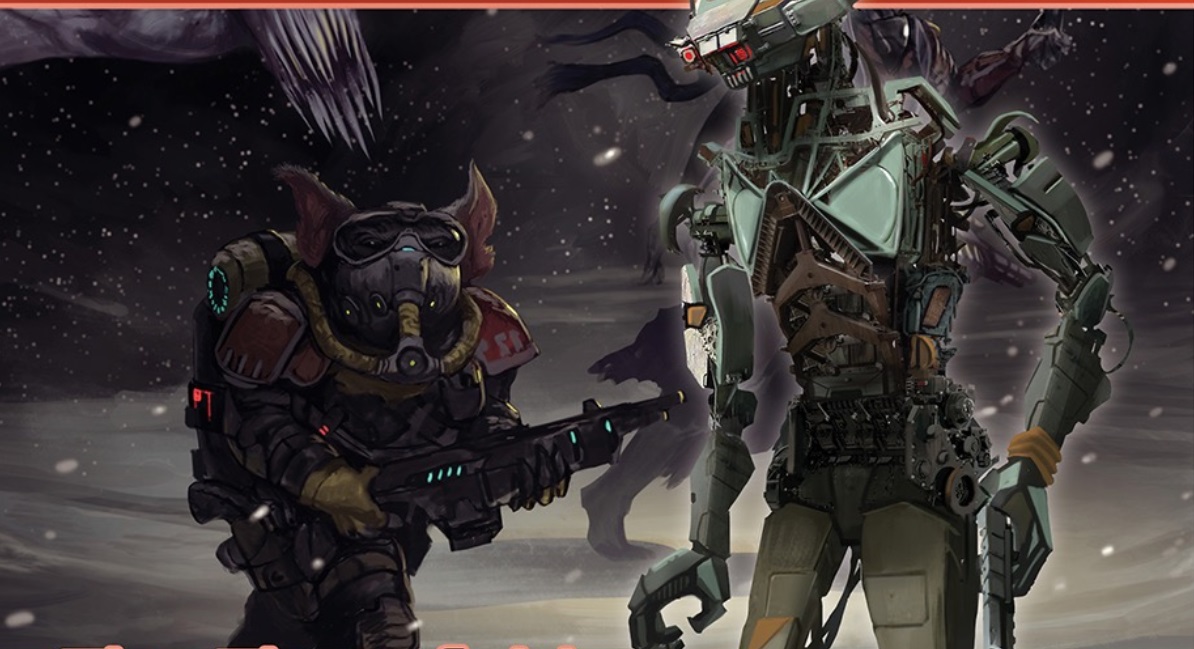 The Hollow Cabal adventure path has been full of twists and betrayals and mind-controlling fungus. Come look at how it all might end.

Starfinder’s Hollow Cabal adventure path has taken players deep into a world of conspiracies and betrayal. As a cabal of mind-controlling aliens work to take over Pact Space from within–a conspiracy that goes all the way up to the top–the players have fought off pawns, been stymied at various turns as they uncover evidence of the aliens’ sinister plot. Now that they’ve put an end to these aliens’ machinations for the last time… a bounty has been put on their heads. Now the powers that be have it out for the Starfinders… find out how they’ll survive the Hollow Cabal now that they’ve been reduced to Puppets Without Strings. 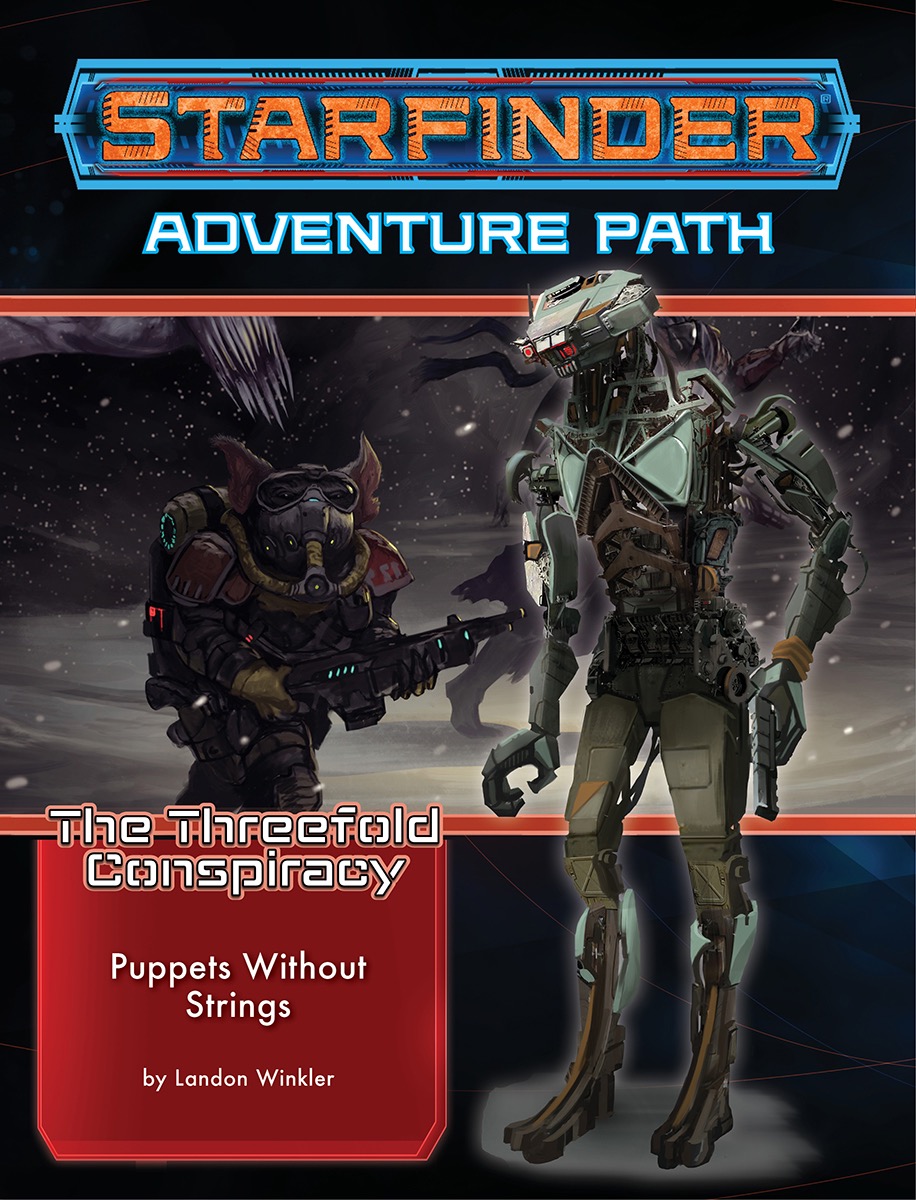