D&D: Five Things To Do When The Party Gets TPK’d 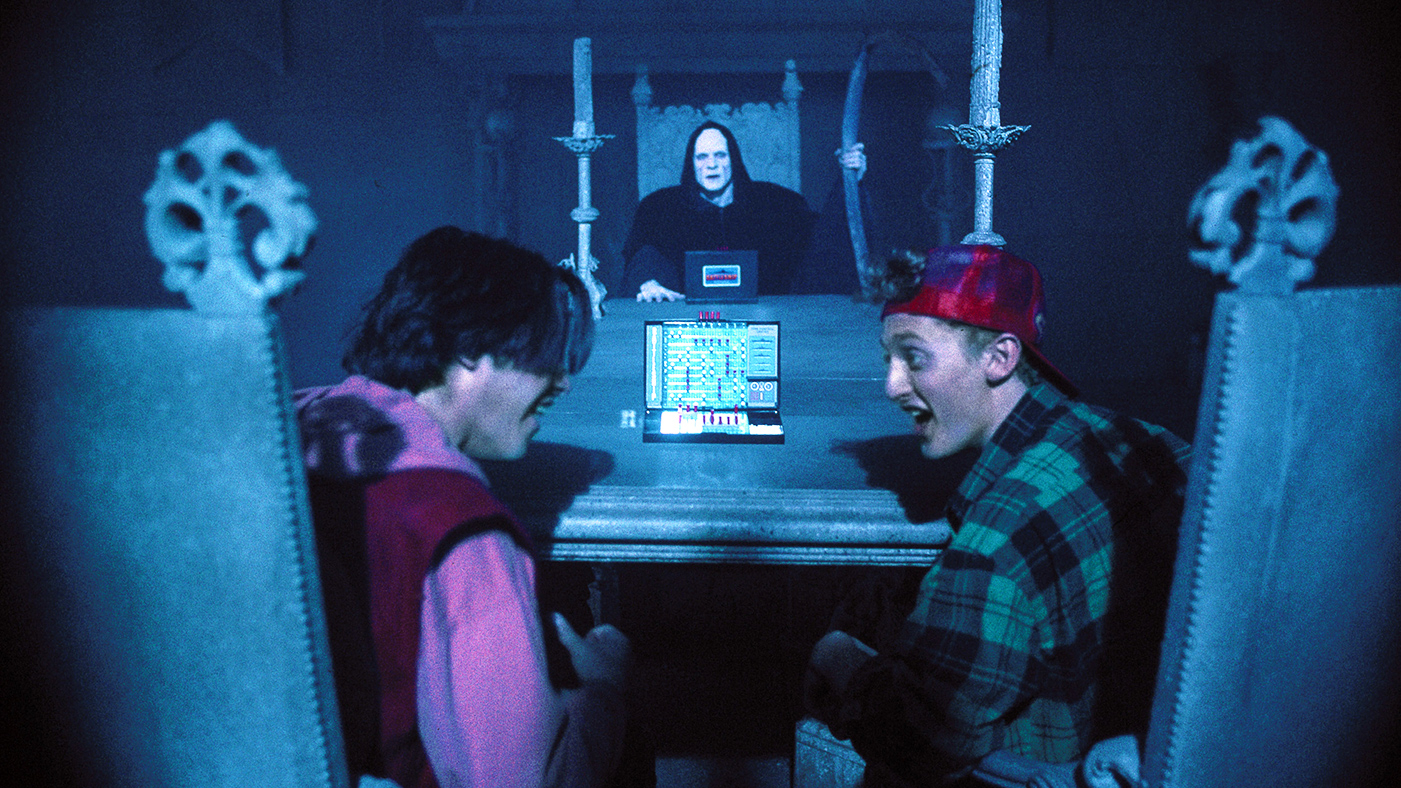 So your whole party has wound up dead–that doesn’t have to mean it’s time to burn all your notes and start over from scratch. Here’s five things you can do to keep things going when everyone’s been ended. 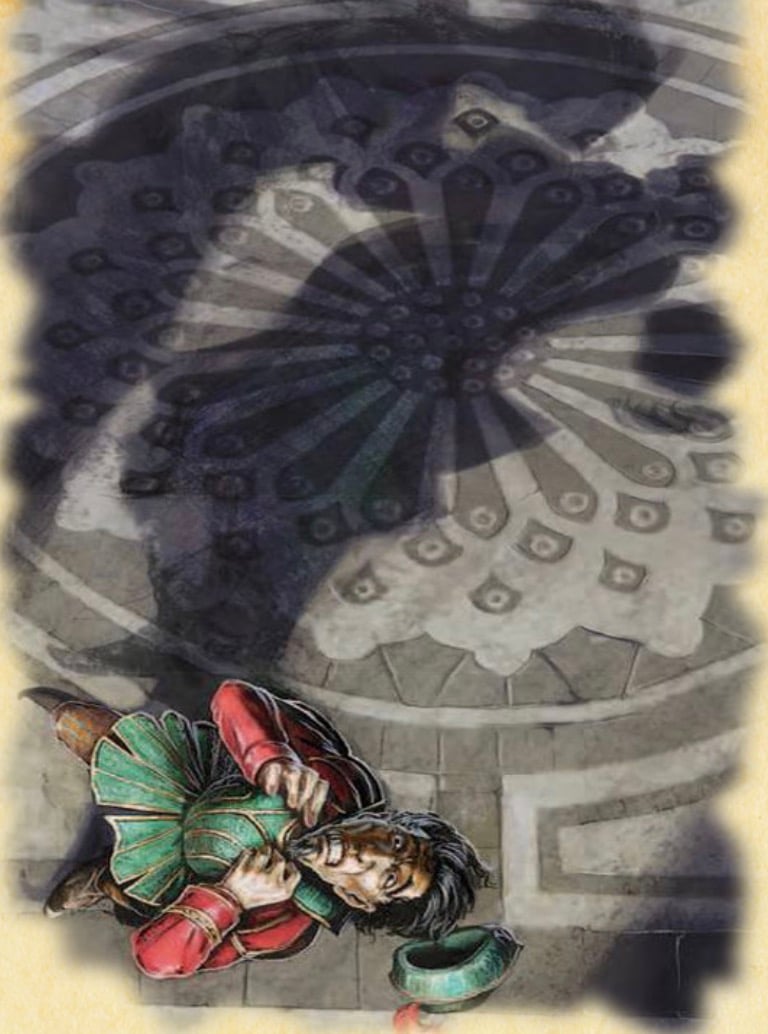 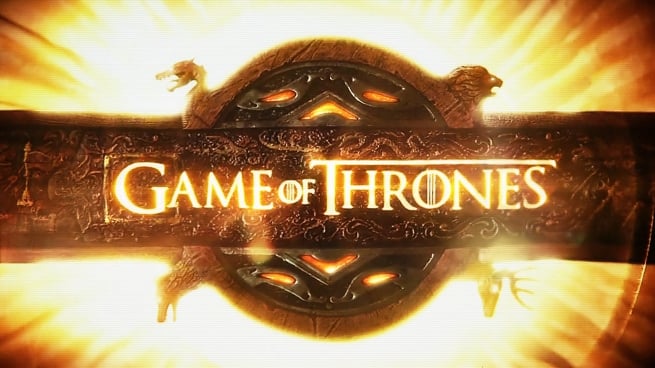 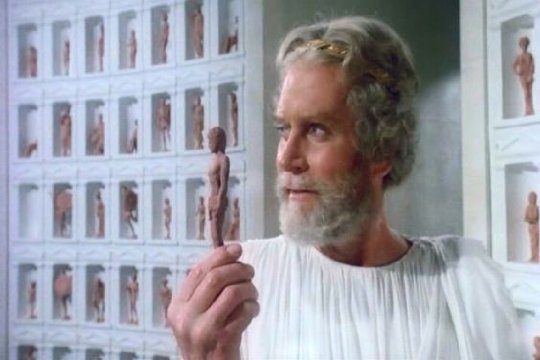 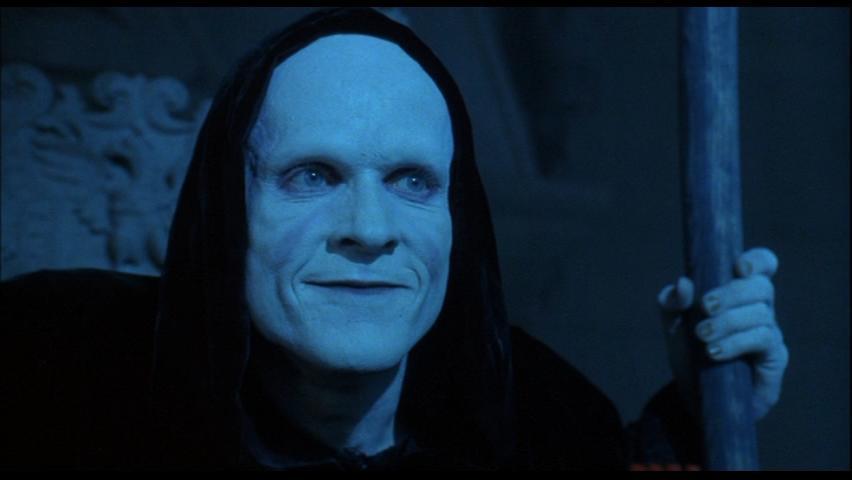 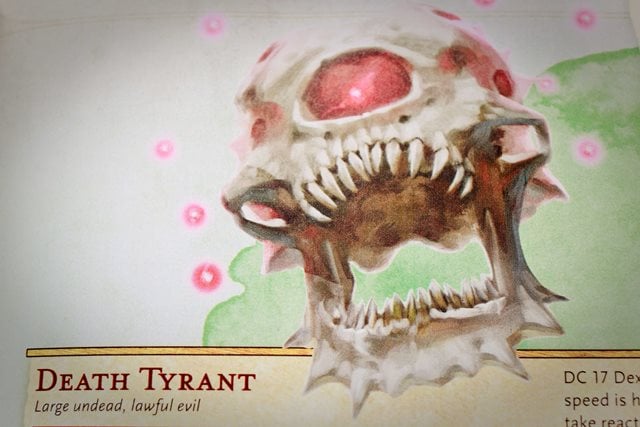