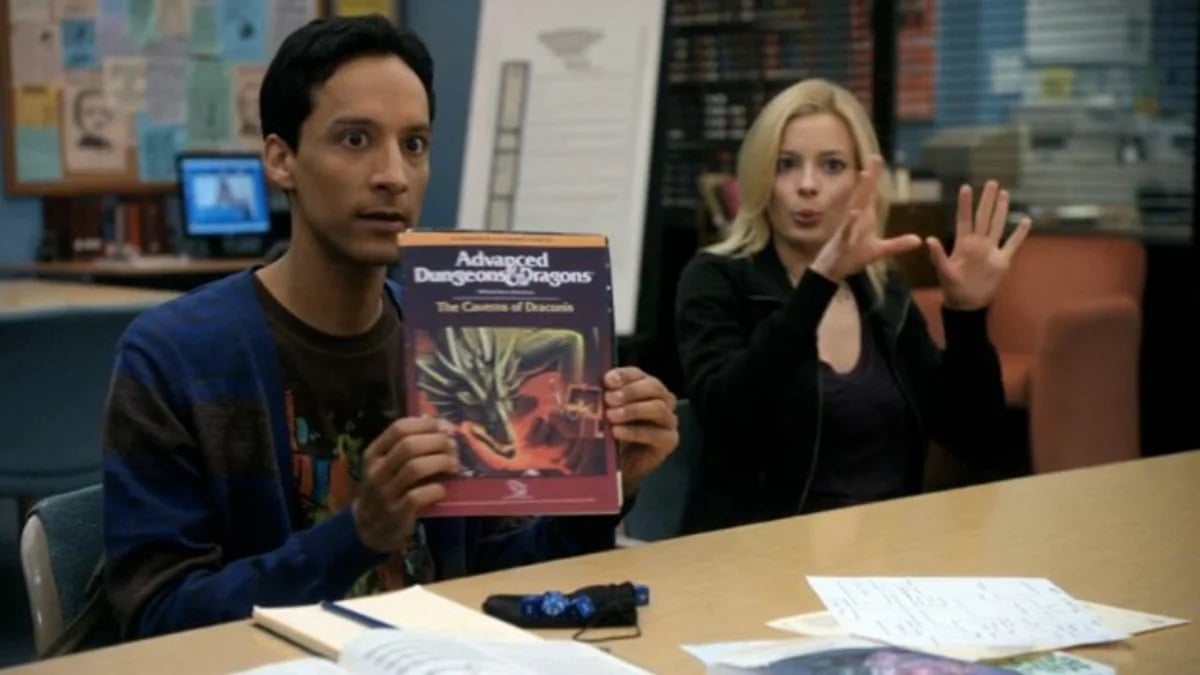 Last week Netflix and Hulu made the decision to remove Community’s season 2 episode, ‘Advanced Dungeons & Dragons’ from their streaming service.

Last week, which continues to be one of the longest weeks in 2020, Netflix made the decision to remove the “Advanced Dungeons & Dragons” episode of Community from its platform. Hours later, Hulu followed suit, as reported by TheWrap.

The episode in question is a loving homage to D&D and the things it brings to its community. It tells the story of a side character, Neil, depressed to the point of contemplating suicide after being bullied and called “Fat Neil,” which prompts one of the main characters, Jeff (who started the hurtful nickname) to feign an interest in playing D&D and that sets the ball rolling for a D&D themed episode.

Over the course of the episode, Abed leads the group on a quest where Neil is able to confront his own feelings and grow as a person while the show sends-up the fantasy genre in general and D&D, specifically. Netflix removed it because Ken Jeong’s character, Ben Chang, wears blackface. 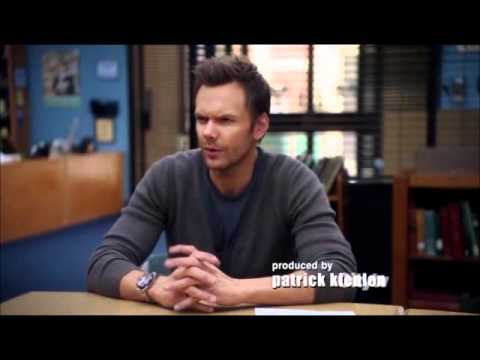 As TheWrap reports, this removal comes alongside episodes of many other shows that feature a character wearing blackface–in the episode Shirley even says “so we’re just gonna ignore that hate crime, huh?” To which Chang’s response is “I’m a drow.” While the character in question was not trying to emulate a black person with their makeup (instead a Dark Elf, which has been the subject of its own controversy), the episode is no longer available. 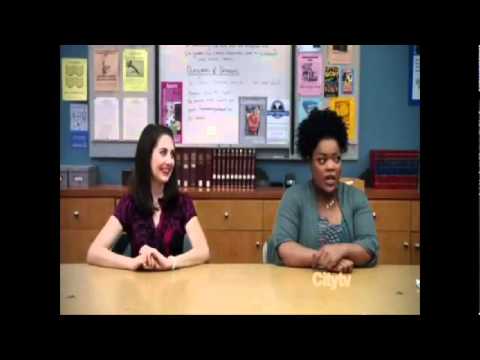 In a statement of its own, Sony Pictures Television, one of the production companies behind “Community,” said it “supports” Netflix and Hulu’s decision to remove the episode. Other sitcoms that have had episodes removed for portrayals of characters in black face include Scrubs and 30 Rock.

What do you think? Do you agree with Netflix decision? Let us know in the comments!