The new partnership will produce new animated series, games, and more based on the work Lee did outside of Marvel.

Stan Lee did a lot of work outside of Marvel and DC over the years, creating super heroes and villains for Boom! Comics and other imprints. The newly minted Stan Lee Universe is joint venture of Pow! Entertainment (owns the bulk of Stan Lee’s IP) and Genius Brands and it will bring characters like The Lucky Man, The Reflection, Mighty 7, Lightspeed, and Feedback to mainstream audiences.

Andy Heyward, chairman and CEO of Genius Brands, had this to say about the deal:

“It’s almost impossible to conceive that one mind created all this wealth. The spinoffs alone defy the imagination. From animated television, to toys, apparel, video games, and every conceivable licensed product imaginable, Stan Lee characters populate the screens and retail shelves worldwide. There is no creator who has influenced pop culture and created more successful entertainment.” 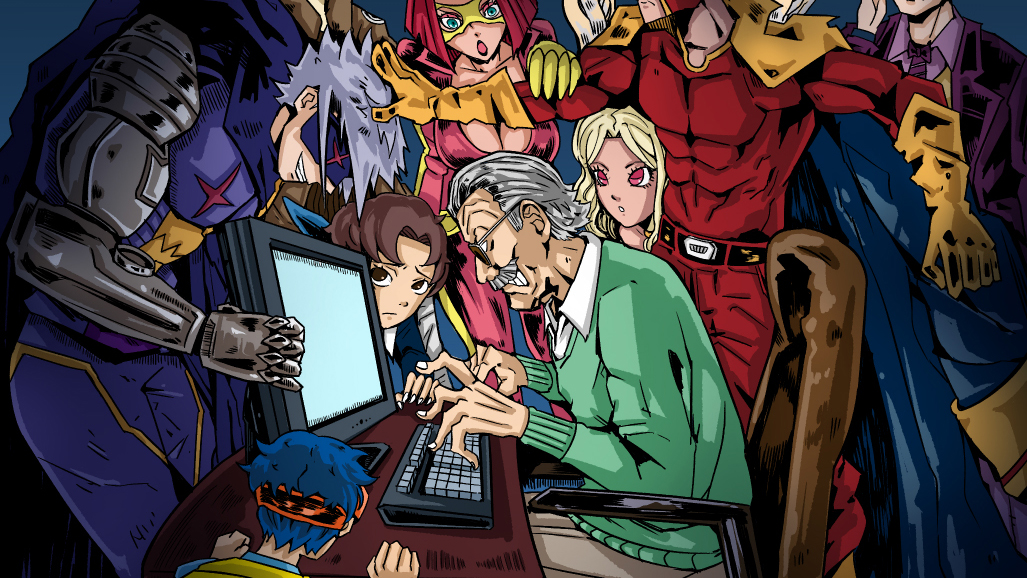 I can see how some fans might be a little torn with this. I am. Lee sued Pow! in 2018 for $1 billion for fraud and forging his likeness, dropped the suit to focus on more positive things, and now this. While I’m happy to see more of his creations reach a new audience, it just feels like a bunch of suits trying to make bank off of Lee’s legacy and popularity – especially after reading Heyward’s statement, which I know was meant for shareholders but it’s still lacking in language that recognizes Lee as a person rather than a brand.

Maybe we’ll see something worthwhile come of this, but I’m not optimistic. What’s your take on this new partnership? What do you want to see out of the Stan Lee Universe?