Warhammer 40K: Who Is The Void Dragon? 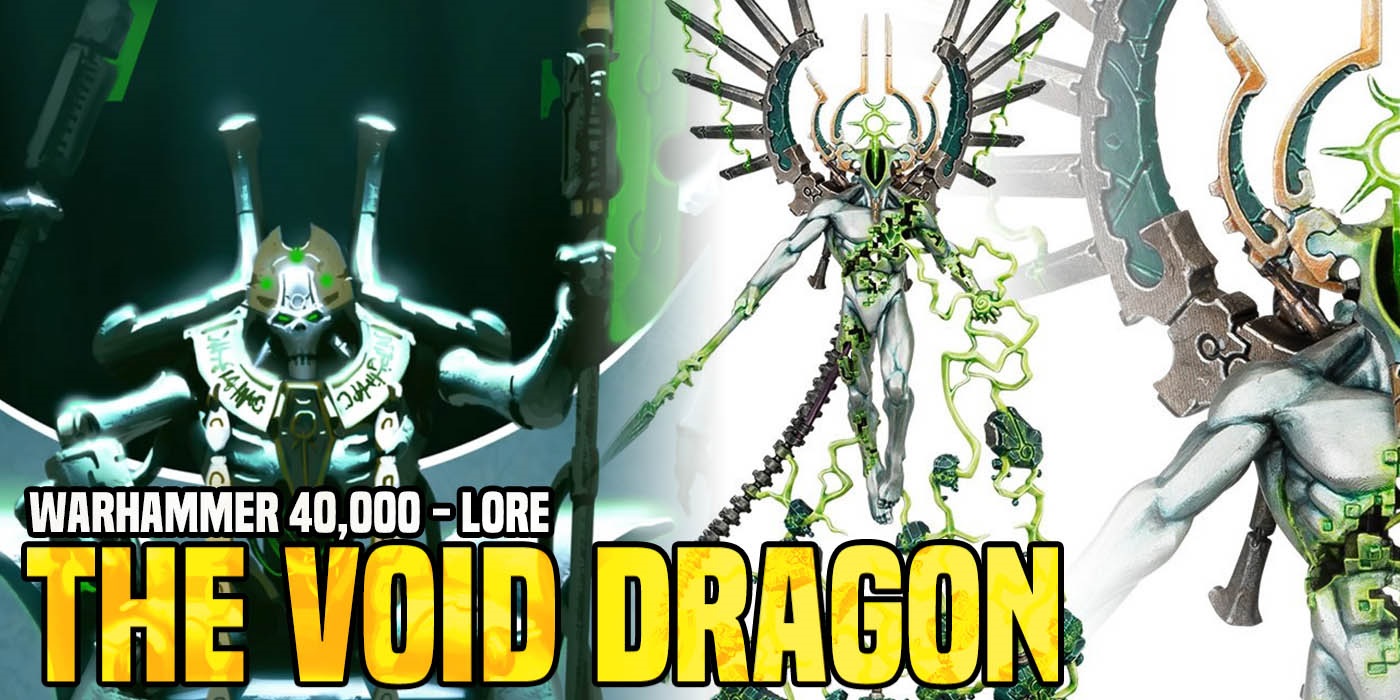 One of the mighty C’tan, the Void Dragon has left its mark on the Necrons and a Shard is finally coming to the game – it’s time to take a closer look at this god-like being.

Mag’ladroth, also known as the Void Dragon or simply The Dragon, is one of the C’tan – the god-like beings worshiped by the Necrontyr and later the Necrons. The Void Dragon was eventually shattered into shards and enslaved by the Necrons. There may be a connection between this entity and the Dragon of Mars, which was imprisoned beneath the surface of Mars by the Emperor of Mankind before the Age of Strife.

The History of the Dragon

Mag’ladroth is named “The Void-Dragon” in Eldar mythology, which portrays it as a figure of oblivion, wanton destruction and devastation. It was a master of the material realm and its warriors were practically invincible. While eating stars, it takes the form of a cloud of dark light.

In a transcript of a Vox-communication between one Inquisitor Horst and a Tech-priest, Alagos, the Void Dragon is described as the most powerful of all the Star Gods, having the ability to create almost invincible warriors. According to Eldar legends, these warriors could channel lightning into their foes, though these lightning attacks were ineffective against the “Iron Knights” that the Eldar hastily created to battle against the ancient Necrons. 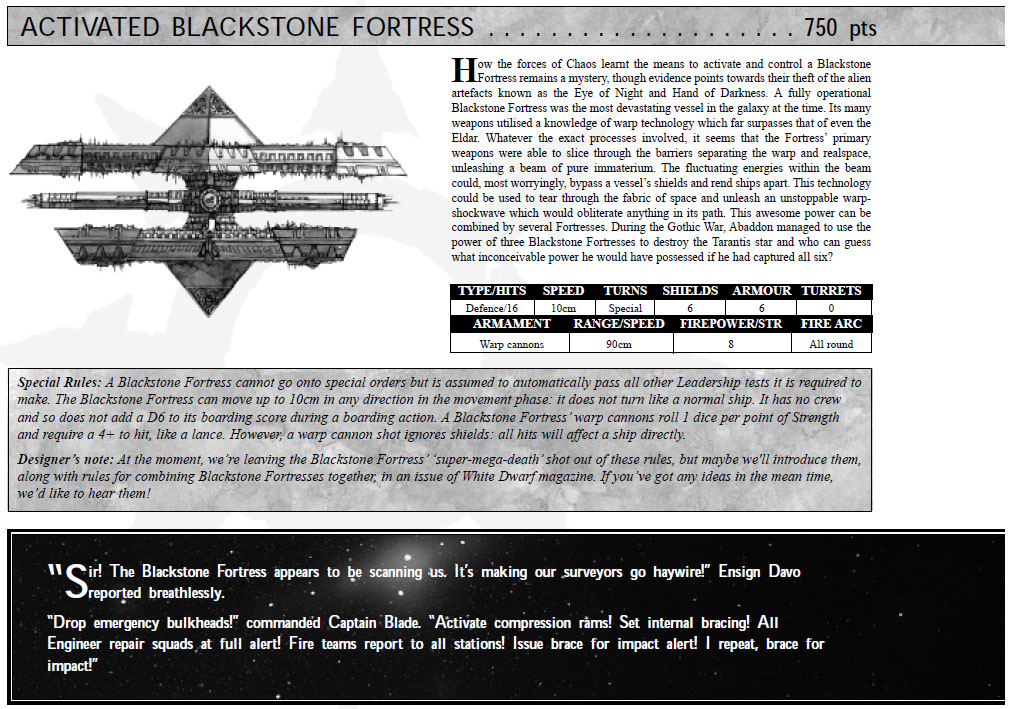 Having gained a respite through the forging of the Iron Knights, the Eldar God of the Forge, Vaul, created the Talismans of Vaul (the Blackstone Fortresses, as they are known to the Imperium). These too were powered by the souls of Eldar seers, and were used by Vaul to attack the Void Dragon directly.  Here the Eldar legend ends, and there is little evidence as to the outcome, other than the opinion of Inquisitor Horst, which was that the attack had failed.

At the end of the great war, the Dragon created Warp Suppression Pylons and the Necrons spread a network of them around the galaxy in key locations. The purpose of these devices was to block the Old Ones‘ source of psychic power, creating an unbreakable barrier between the warp and real space. However, this project was interrupted and the mechanisms were never finished. Eventually, the Void Dragon was shattered into shards and imprisoned by the Necrons as the Silent King led his revolt against the C’tan.

In 898.M41, the Necron Arotepk Dynasty assaulted the Eldar Maiden World of Silentia to steal a precious gem that was likely a Shard of the Void Dragon. In 912.M41, this shard escaped and, despite being only a fraction of the creature’s former glory, it managed to lay waste to the Dynasty and gorge itself on a dozen worlds. Eventually, however, Arotepk Crypteks were able to force the beast back into its cage.

Want to Learn More about the Void Dragon? Check out the Lexicanum!