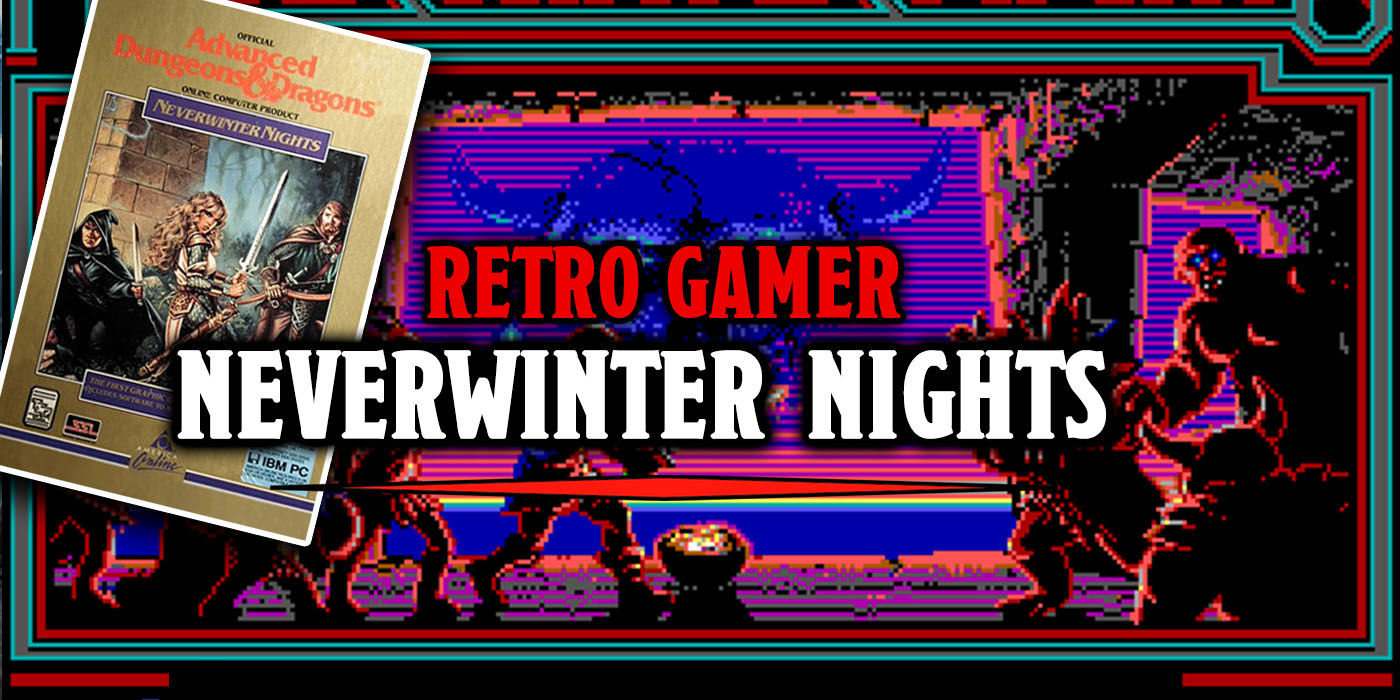 Neverwinter Nights was first released in 1991 and while on its surface it looks a lot like the previous computer D&D games, a groundbreaking adventure hid under the surface.

Let’s talk about Neverwinter Nights. No, not that one. The other one. The first one–the one originally released as part of SSI’s Gold Box program, emblazoned with that ancient rune: AOL… 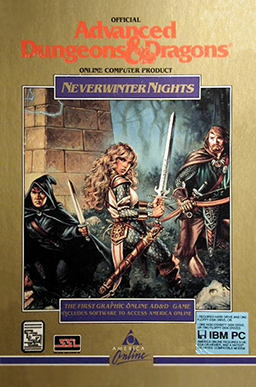 Utilizing the same engine that Pool of Radiance debuted in 1988 Neverwinter Nights was started only a year later, only it was co-developed by AOL to create the first multiplayer online game to display graphics.

The game itself is so similar in design, graphics and gameplay to every other computer adaptation of D&D at this time that if you’re playing alone you could easily mix the various games up. You begin by creating a character, choosing their race and class, accepting the stats that the computer rolls up for you or not, and starting to explore Neverwinter. Movement and actions are determined by toggling between options on your keyboard, and while the system is a tedious and a little clunky, there is no arguing that it got the job done. Assuming the job was selecting the right way to attack the ogre so your user icon didn’t turn into a 16bit skull. 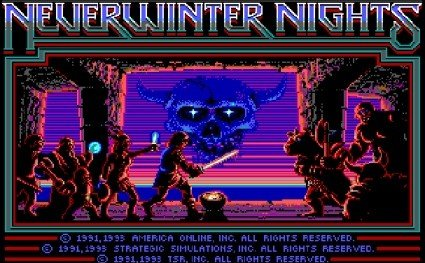 Movement does have an interesting feature where you can either look at a computer rendering of a town or dungeon as you walk around, or instead take a birds eye view of the most basic version of the map in order to see the entire corner of the town you’re in at the moment. Nothing is labeled and people don’t appear so you’re basically just staring at an arrow maneuverING between white boxes, but if you know exactly where you’re going or want to get through your current location quickly and don’t care to sight-see, this could be a very helpful tool.

Over the course of six years Neverwinter Nights enjoyed recognition, notoriety, and lots of loyal adventurers. With the addition of a multiplayer element, players formed guilds and special events for their members, and when the game was officially pulled in 1997 those same guilds turned into a social community outside of the game. 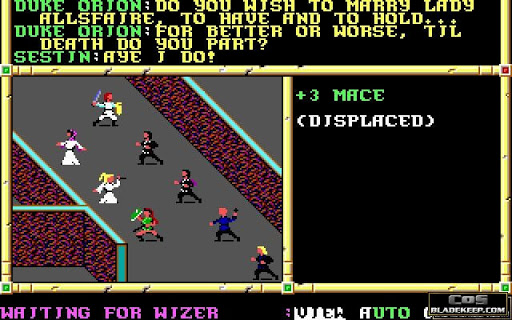 Neverwinter Nights was a revolutionary game that proved that the best part of D&D isn’t slaying the monsters, earning the gold, or rescuing the kingdom but the friends you make and the party you’re adventuring with. On it’s own, it would probably have been a reasonably fun but pretty forgettable game – it was enjoyable, but so was every other gold box D&D game of the late eighties and early nineties – but with the developmental touch of AOL and the implementation of a multiplayer party system, Neverwinter Nights became a keystone part of D&D and video game history alike.

Did you play Neverwinter Nights? What was your adventuring party like? Which D&D computer game was your favorite? Let us know in the comments!

What Baldur's Gate III Gets Oh So Right About D&D 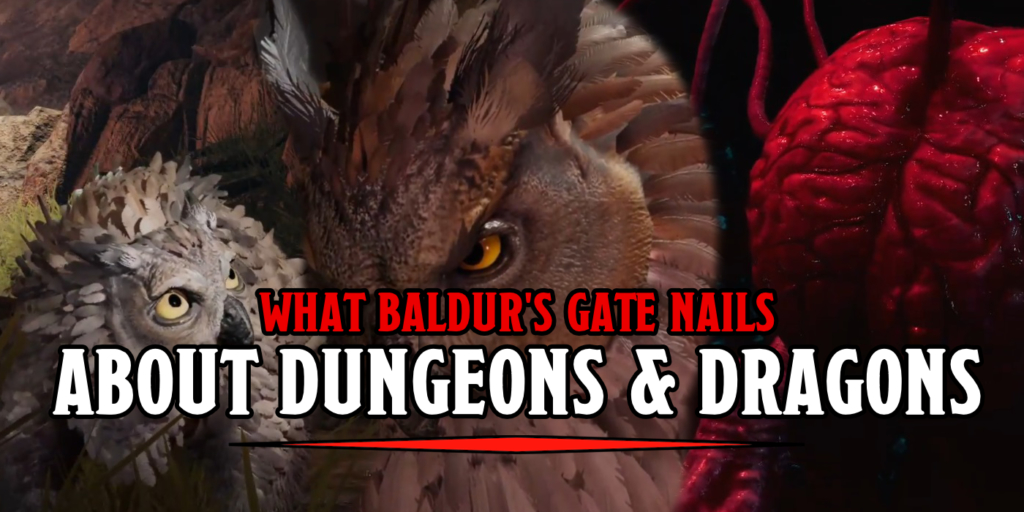