Earlier this week, EN World announced that they’d be developing an “Advanced” take on the 5th Edition rules we all know and love. Check it out.

Advanced goes with Dungeons & Dragons like peanut goes with butter. Apart the two words are wildly different, and would probably taste good together, but when you combine them, you get a whole new compound that involves more peanuts than butter. In this case, you get AD&D, which is secretly what we all know to be D&D. Because what we think of as 1st Edition isn’t the real 1st Edition of the game, but it was the first collection of rules to be given the title, and it’s the ruleset that’s been iterated on since 2nd Edition. So if you want to be pedantic and who doesn’t, we’re all technically playing 5th Edition AD&D. 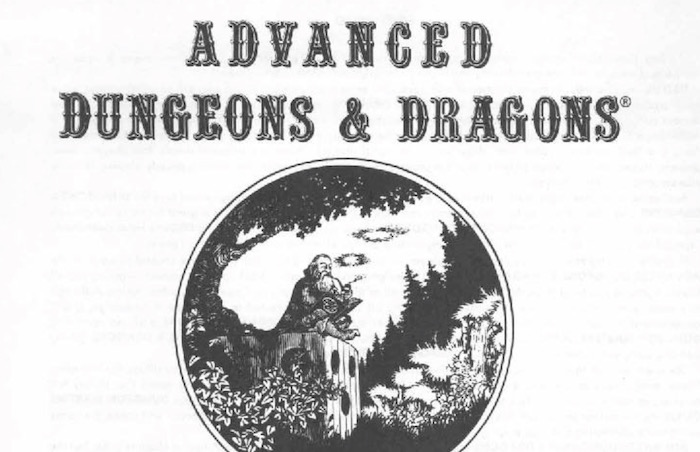 But one of the many criticisms of 5th Edition is that, while it’s streamlined rules have made it more accessible, there are places where the game doesn’t feel as streamlined, nor does it feel as crunchy as it could be. There’s a camp that wants the crunch of previous editions and the accessibility and ease of play of 5th. Can these two be combined? EN World is putting themselves on the road to finding out, essentially going the Pathfinder route and taking the core rules of D&D and iterating on them to create something a whole lot crunchier.

That has its own risks–it can pay off. It did for Paizo, helping to launch a decade of Pathfinder, which was everyone’s favorite 3.75th Edition of Dungeons & Dragons. Based on the SRD, Pathfinder added in a great deal of character customization and rules that allowed for more complex tactical action. Which had its ups and downs–Pathfinder was definitely feeling the bloat by the end of 1st Edition and 2nd Edition carries some of that burden with its ultra granular rules that still build in some false choices.

Which brings us to earlier this week, when EN world’s publishing imprint, EN Publishing announced that they’d be developing Level Up, “a crunchier, more flexible version of the 5E ruleset which you know and love.” You could argue that adding in more “crunch” and complexity defeats the purpose of having streamlined, accessible rules, but this project looks to be adding depth to what’s already there, rather than replacing things whole cloth. It’s meant to slot over the existing rules, rather than replace them entirely. Which is a great first step in keeping what makes 5th Edition so popular intact. Let’s take a look.

Are you ready to level up your 5E game? Welcome to Level Up, the standalone ‘advanced 5E’ backwards compatible tabletop RPG coming in 2021!

A crunchier, more flexible version of the 5E ruleset which you know and love. If you love 5E but would like a little more depth to the ruleset, Level Up is the game for you!

Level Up is a standalone hardcover roleplaying game brought to you by EN Publishing, the company which brought you EN5ider Magazine and Mythological Figures & Maleficent Monsters!

Find out more about Level Up