Geekery: Marvel’s ‘Shang-Chi and the Legend of the 10 Rings’ Set Spotted in Australia 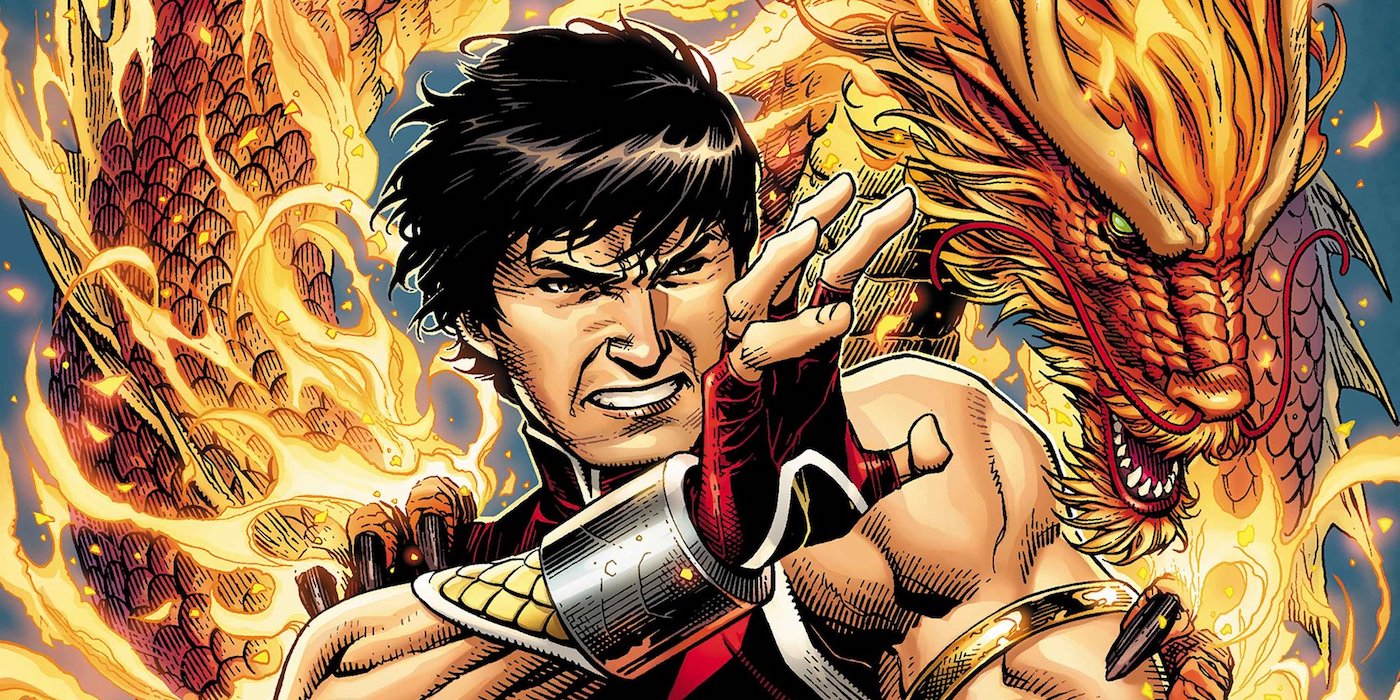 Certain spots across the globe are cautiously allowing movie production again, which is how Prospect, New South Wales has become home to a new village.

Given how many postponements have been announced in the last several months, this is one of the few bits of positive MCU news we’ve gotten in a while. Filming hasn’t resumed just yet, but that’s a pretty good sized set they’ve built in preparation of the cast’s return. Check out this new photo from Sydney’s 7NEWS…

It’s not Asia and it’s not Hollywood; it is Western Sydney, home to the newest addition of the @Marvel movie franchise. The 7NEWS chopper captured these scenes today as work resumed building the set for the upcoming production, Shang-Chi and the Legend of the Ten Rings. #7NEWS pic.twitter.com/pvDbMyRHlb

Shang-Chi (‘Rising of the Spirit’ in Chinese) was the first phase 4 movie to be announced and its story is rumored to have something to do with the Doctor Strange sequel. The character first appeared in Marvel comics in 1973. He’s a wushu master, and has the ability to create duplicates of himself; he’s also been a member of The Avengers. The movie stars Simu Liu (The Expanse, Kim’s Convenience) in the title role and he will be going head to head with the real Mandarin played by Hong Kong cinema star Tony Leung. The cast also includes Awkwafina in a mystery role, as well as Michelle Yeoh and Rosalind Chao.

Shang-Chi and the Legend of the Ten Rings was initially set for February 12, 2021 then moved to May 7, 2021 and now has no release date. That said, the fact that there’s being physical work done is a good sign. 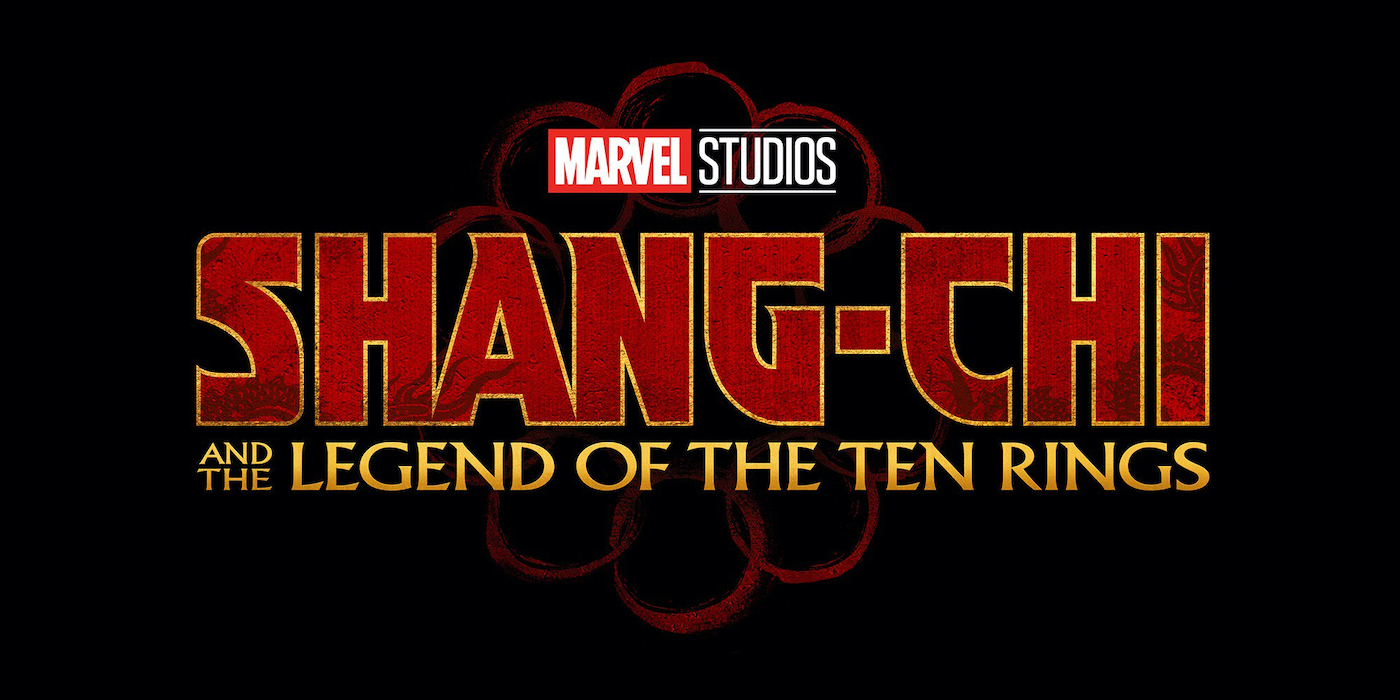