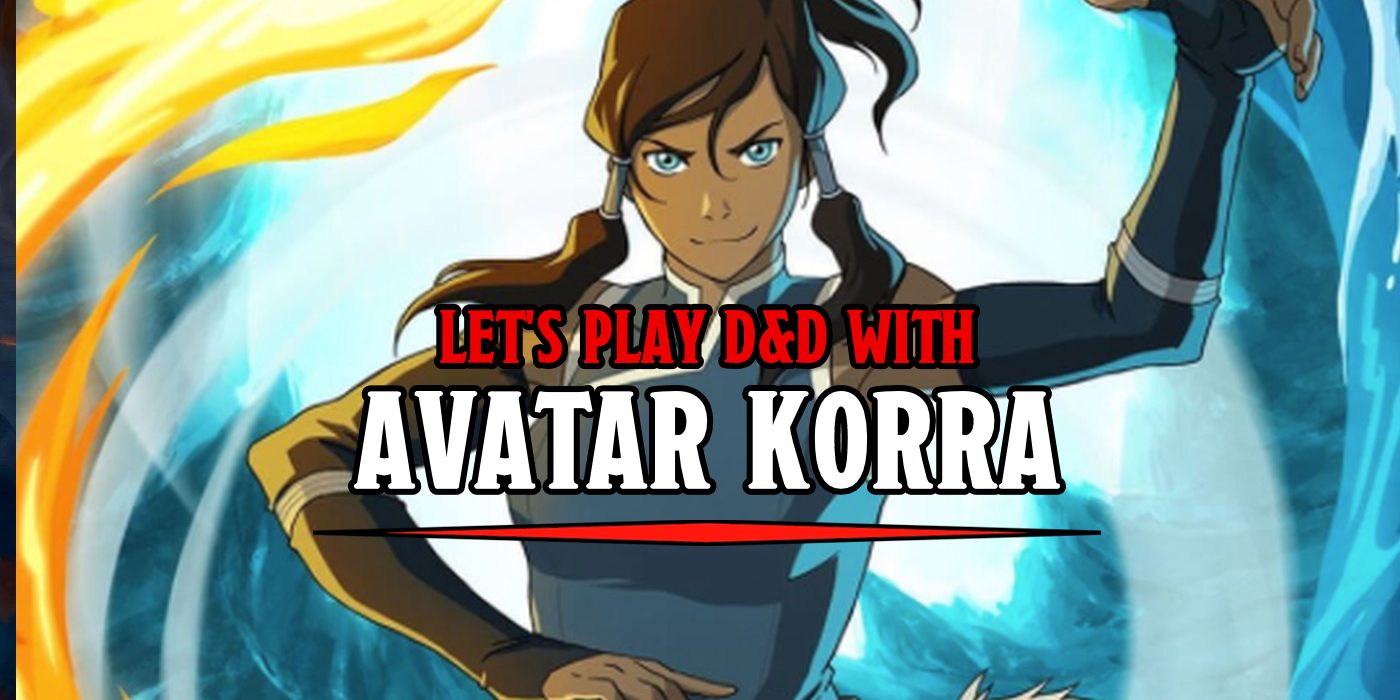 Last week Legend of Korra joined Last Airbender on Netflix and the fans are rejoicing. Let’s celebrate by mastering elements with Korra at the D&D table.

Avatar Korra followed Aang to Netflix last week, introducing a whole new generation of kids (and adults) to the Nickelodeon hit about friendship, magic, and fighting fascism. And with her steep character arc, difficult battles, and collections of flaws and strengths that ring very true and human, Korra is a prime example for any player-character out there. Naturally we made her into a D&D character. 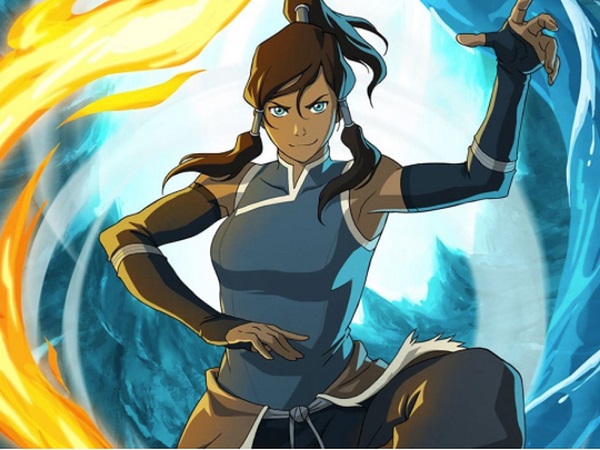 Right from the beginning Korra was a character that just made sense to me on the page. I chose sorcerer because bending – which would just be magic in D&D – is such a huge part of who these characters are that I knew a magic focused class would have to be where I started. Wizard didn’t fit the bill because their magic comes from years of academic study, while bending is natural. Benders and sorcerers have to work hard to hone their skills and become good at their art, but the natural ability is always there. After that, Divine Soul Sorcerer was almost too perfect. The avatar literally has a divine soul; that’s the gig.

Once it came to rolling up dice and assigning values to stats I realized that like a sorcerer, so much of the Avatar’s job is based on their ability to utilize charisma and wisdom…. Which Korra starts out as very bad at. The idea of making a sorcerer who isn’t especially charismatic or an Avatar who wasn’t charismatic or wise is Korra to a T and one of the most interesting parts of the show for me was watching her very human character arc as she grew into an adult with those skills. And of course I had to give her an inhumanly high strength stat because… 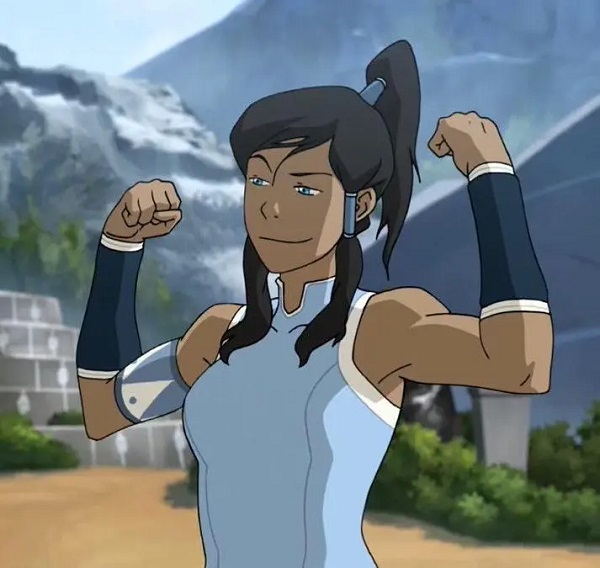 For spells I tried to stick to spells that felt linked to the elements in some way. While there aren’t an abundance of earth or rock themed spells, there are a ton where manipulating fire, water or ice are the focus. I avoided the wind and air spells despite initially adding a few because it takes her a little bit to learn how to bend air.

How would you make Korra or any of the other Avatars for D&D? Which Avatar is your favorite? What kind of bender would you be? Let us know in the comments!