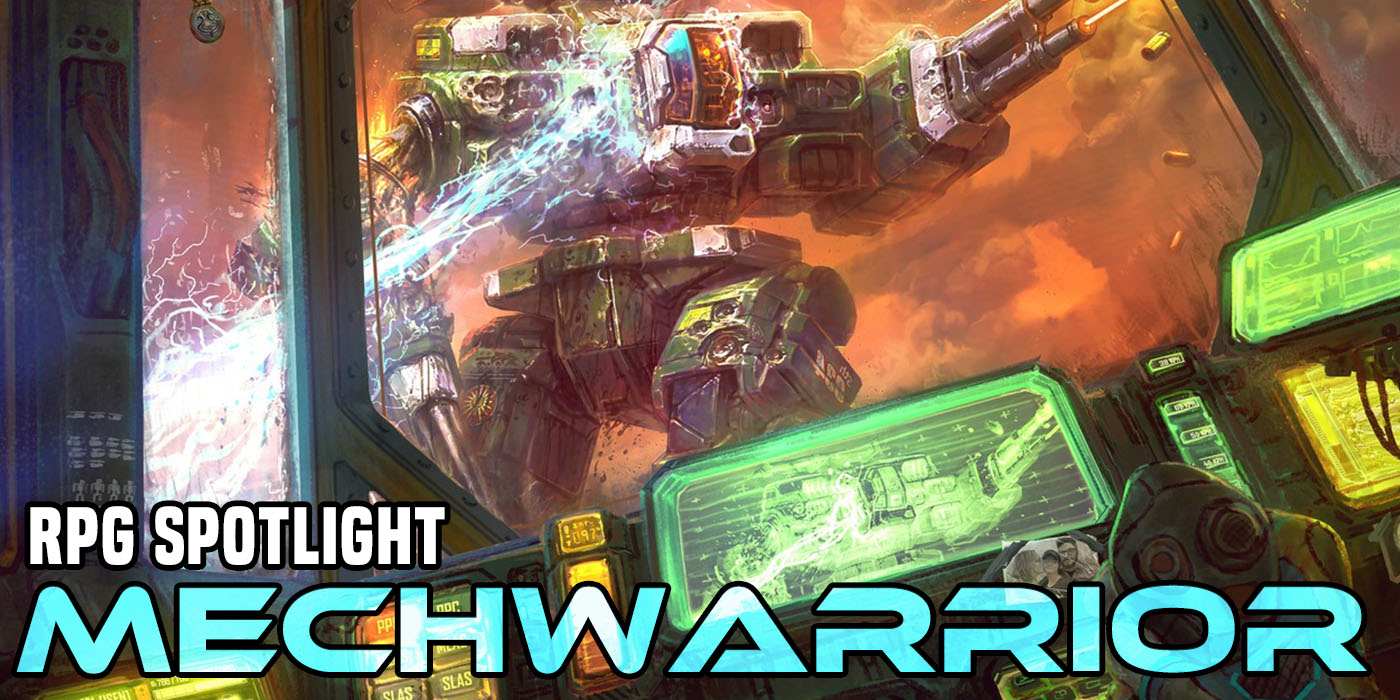 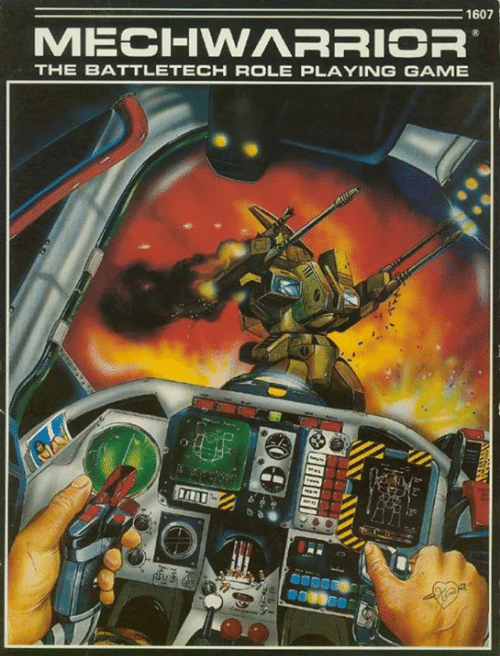 MechWarrior is first and foremost a BattleTech game. Thought it’s definitely a tabletop roleplaying game, it’s based on the BattleTech universe and designed to act as an expansion on a players enjoyment thereof. It’s playable on its own, of course, but the design and marketing were all created with the BattleTech playing demographic squarely in mind.

MechWarrior puts you in command of the pilot of the ‘Mechs you’d play in BattleTech. While you get to play as your character during the tabletop session, what you really want to do is put your MechWarrior to use, you know, being a warrior, in a mech. And though some editions of the game had rules for vehicles, at the end of the day, if you were playing a game all about Mech combat, you may as well be playing BattleTech.

Stats like Gunnery and Pilot translate over directly, along with a few others so your MechWarrior can pretend to be a cool thief or a noble socialite–the game wanted you to feel like you were a part of the BattleTech universe. To that end, MechWarrior has almost as many unique gameplay styles as it has editions with the first catering most directly to the boardgame players, second employing a complete rework of the rules, third using a new character creation system, and fourth essentially being an entirely different game altogether. This might sound like something that could be an issue, but in practice it created a series of books that each add a great deal of lore to the BattleTech universe. MechWarrior adds a novel’s worth of worldbuilding, making it an RPG that’s not only supplemental to its parent game, but became a foundational part of it.

But at the end of the day, MechWarrior ultimately struggled to find its footing, being born out of a high tech war game with giant robots and particle cannons and not quite knowing how to capture action outside of it. But it knows its audience and its audience knows it. Whether you want to be a spy, smuggler, pilot, or the eponymous gigantic robot controlling mechwarrior, the ability to lead a team to victory is entirely in your hands. So long as the dice are on your side. 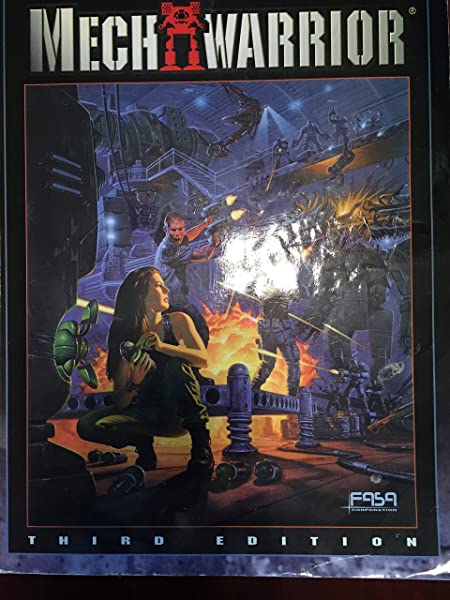 What may scare a new player away is the same issue that haunts so many older RPG systems; density. New trends in tabletop roleplaying build for simplicity. There’s a focus on communication and roleplaying and above all else, accessibility; older games, on the other hand, put more of the stress on the game aspect. MechWarrior’s natural development was always going to land it on the stats heavy side of the RPG spectrum, and in the end it probably cost them new players.

The game’s fourth edition (first to be published under the BattleTech title)., A Time of War, has 6 different kinds of action checks and margins of success or failure can determine how much damage you do, for example, and this can be intimidating for a new player even as a GM tells you that you’ll figure it out soon and not to worry. At it’s most basic however, the game requires rolling 2d6 and adding a skill modifier to determine if you beat the difficulty, which is not dissimilar to other games.

In general, this may be a daunting game for a first time RPG player, but a slightly more seasoned player will have an easier time connecting the dots. Character creation can be very different from other games as well as your character can have a series of randomly assigned backstory elements and previous campaigns. This doesn’t take away from your need to build a character in all of the classic tabletop RPG ways, but entire previous battles and war experience are created for you as the player. 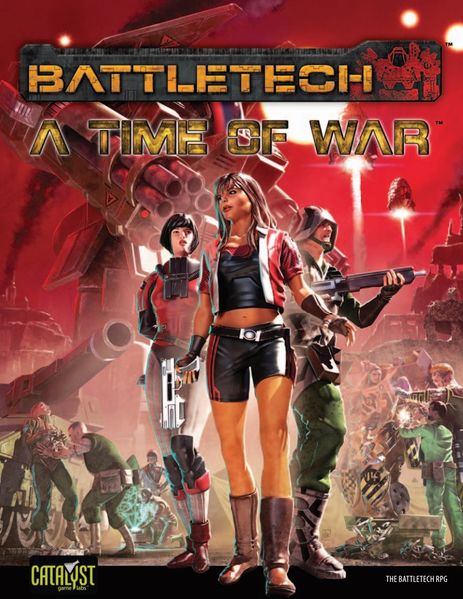 Despite any issue it may have however, MechWarrior is a concomitant spinoff of and tribute to BattleTech. Love the futuristic high-tech battle and want to experiences the more interpersonal on-the-ground aspect of the same world and characters? Looking for a new way to enjoy a game you already love? MechWarrior may be the answer.

To jump into the world of MechWarrior and BattleTech you can visit Catalyst Game Labs on their official site.

Have you played either of these games? Perhaps both? Which edition was your favorite? Let us know in the comments!