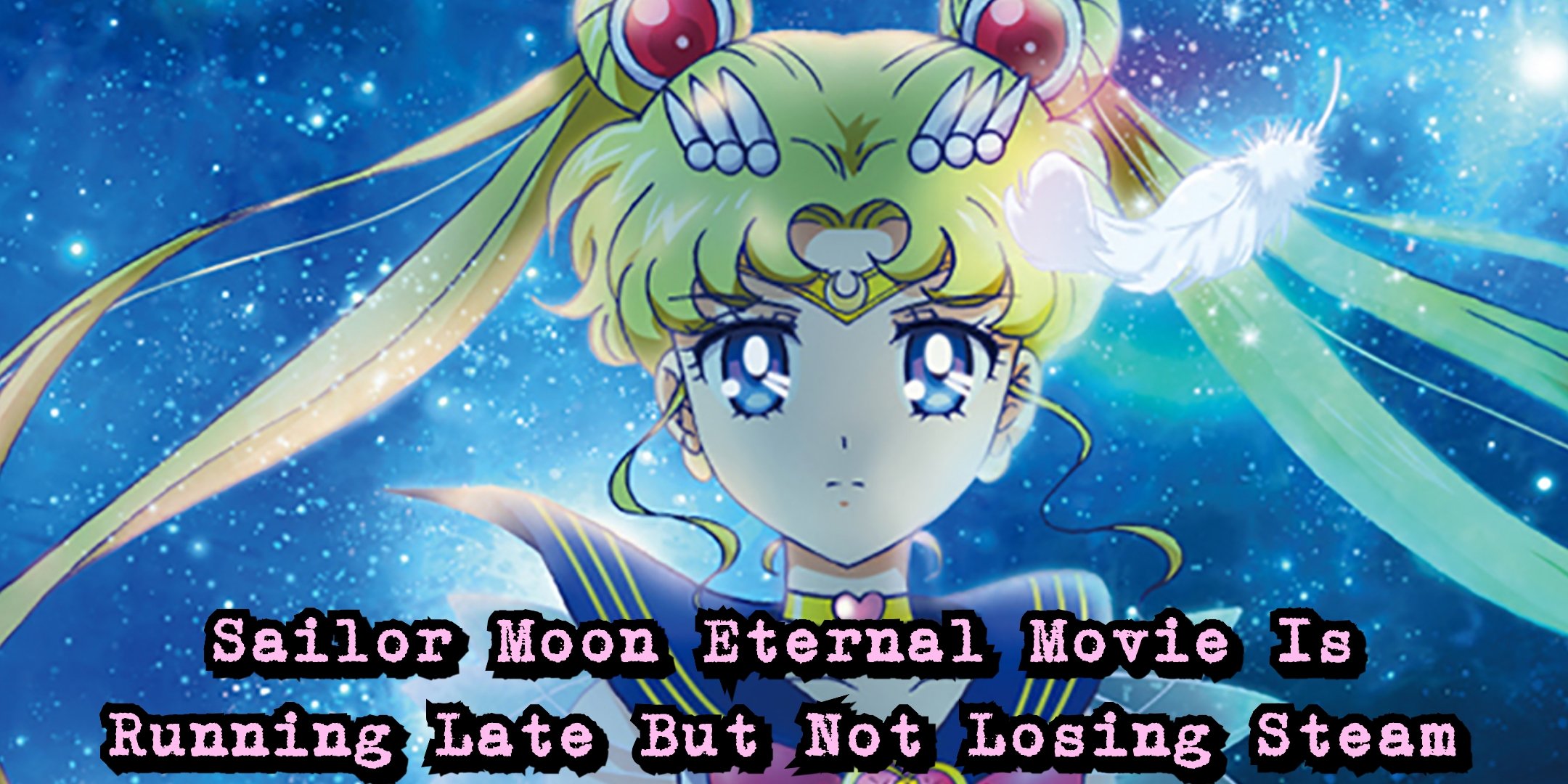 Despite a four-month delay to the premier, updates regarding the latest chapter to the Sailor Moon Crystal arc have keeps the fan-base buzzing and excited. 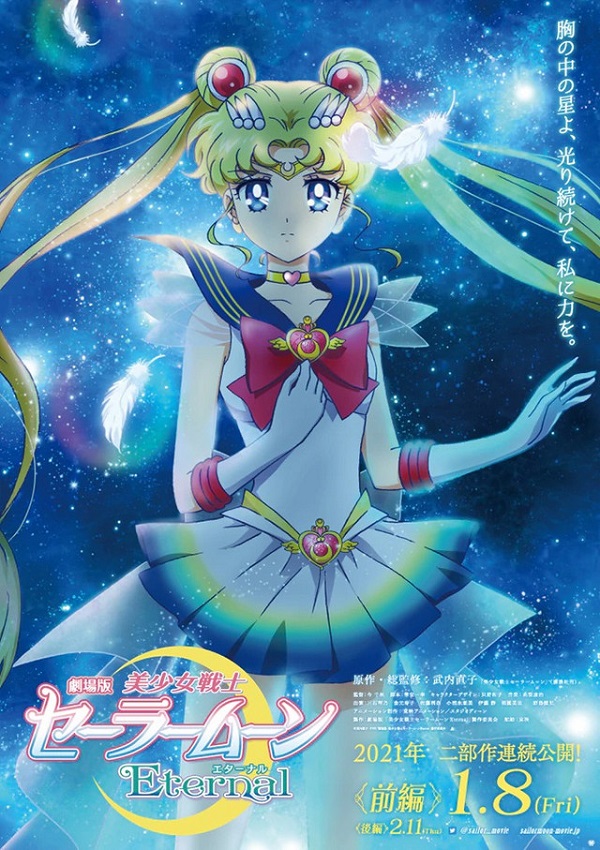 The latest addition to the Sailor Moon Crystal franchise, Sailor Moon Eternal is the first of a two-part movie series taking place during the Dead Moon Circus arc. Originally slated for release in Japan on Friday, Sept. 11th, production has unsurprisingly slowed down, pushing the release date back to early January of next year. As of right now part two is scheduled to premiere just one month later in February 2021, but whether this goal date is realistic remains to be seen. As of right now, no North American release dates have been announced.

Despite the numerous hangups and slowdowns, neither the studio nor fans have lost their enthusiasm for Sailor Moon Eternal, filling twitter with announcements, trailers, art, and of course an endless collection of opinions and critiques. 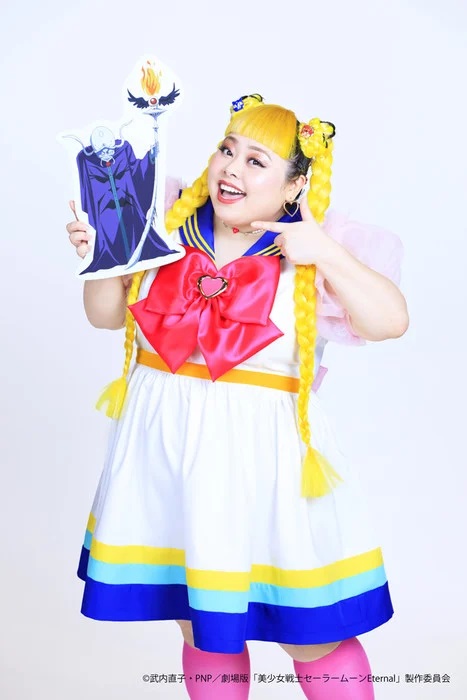 Last week it was announced that Japanese comedian, actress, and fashion designer Naomi Watanabe would be voicing key villain Zirconia. This was a welcome bit of news that drew by and large positive response from Sailor Moon fans everywhere with a photo-opp that frankly couldn’t have been cuter or more on brand.

This announcement comes after months of being left with an unsatisfying teaser trailer which has earned as much scrutiny as it has excitement due to the flat and detail lacking art style.

Could this be an unfinished teaser trailer and the product of trying to meet ever-changing deadlines during a pandemic, or is the more simplified animation style employed by Sailor Moon Crystal being turned up to eleven for these films? We’ll have to wait and see.

Still, despite all of the delays and questions, there is no doubt that the moonies of the world are almost unanimously excited for the latest chapter of the Crystal story. It’s been more than four years since we’ve seen a new episode and we are ready for more.

Are you looking forward to Sailor Moon Eternal? What do you think of the animation style showcased in the teaser trailer? Which story arc is your favorite? Let us know in the comments!