D&D: Baldur’s Gate 3 Heats Up With Romance And Sex

Baldur’s Gate 3 might be delayed, but the early access details are heating up with their latest look at love, sex, and friendship in Dungeons & Dragons…

Romance and Baldur’s Gate are tied together–it’s a bond that goes back to the glory days of Baldur’s Gate II, which is one of the first games you’d typically think of as “an RPG” to include romanceable companions. And not just in the “you win them as a prize” but as characters who you can develop a growing relationship with, and depending on what you do and say, fall in love–or lust. It became a signature part of BioWare’s style, to the point where people still wonder which NPCs are romanceable when a new game gets announced. 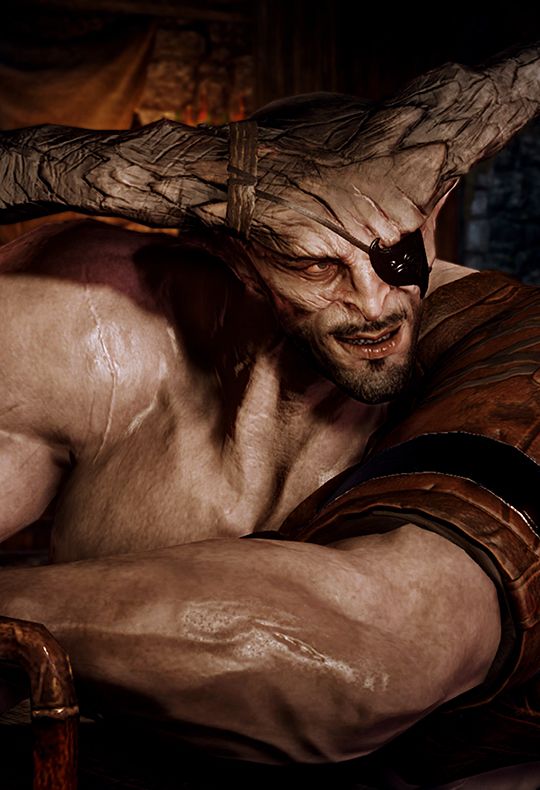 Those of you who’ve played Dragon Age: Inquisition and fallen hard for the Iron Bull know how far romance has come since the days when you had to make the right few dialogue choices or risk seeing fleeting romance slip through your fingers. And, as a quick aside, Baldur’s Gate 2 wasn’t the first video game to include romance, or even the first RPG–Harvest Moon has been carrying the romance/marriage torch since ’96–but it’s the first place that that kind of material blended in with a traditional dungeon crawl. And it changed things.

So it’s fitting then, that the last update we’re likely to see before early access starts for the new Baldur’s Gate game, is all about romance and companionship in the game. Check it out.

People have been wondering how or if romance would show up in Baldur’s Gate 3, and now we have the answer–and a detailed one at that. The characters that you’ll come across are fully-fleshed out. They’ve got their own motivations and wants and needs, and depending on your actions, they might come to appreciate you better. 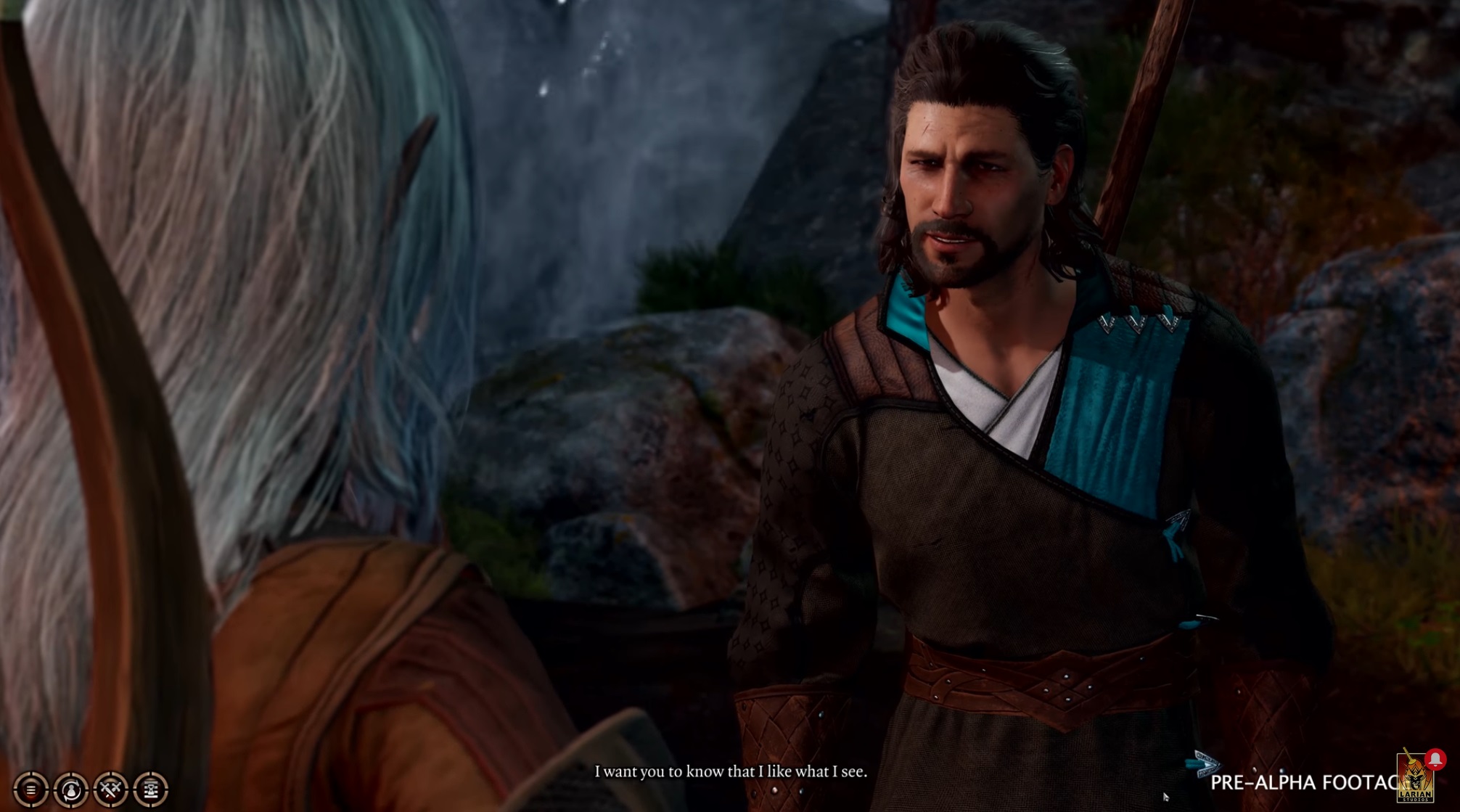 Opportunities to become more intimate with your party arise whenever you sit at camp and take a long rest–which you’ll want to do to regain those spell slots and other daily powers. Sarah Baylus, lead writer for Baldur’s Gate III, talked about how friendship and more might present itself: “relationships are  not solely defined by the specific things you say to them in a one-on-one conversation.”

Rather, your actions, including who you choose to fight or befriend or help have all sorts of impacts on your interpersonal relationships, which all comes bubbling up in the quiet moments around the campfire. Which might include two characters staring wistfully up at the moon, wondering what will become of them as the mind flayer tadpoles in their brain slowly mature… or it might look a little more, er, vigorous. 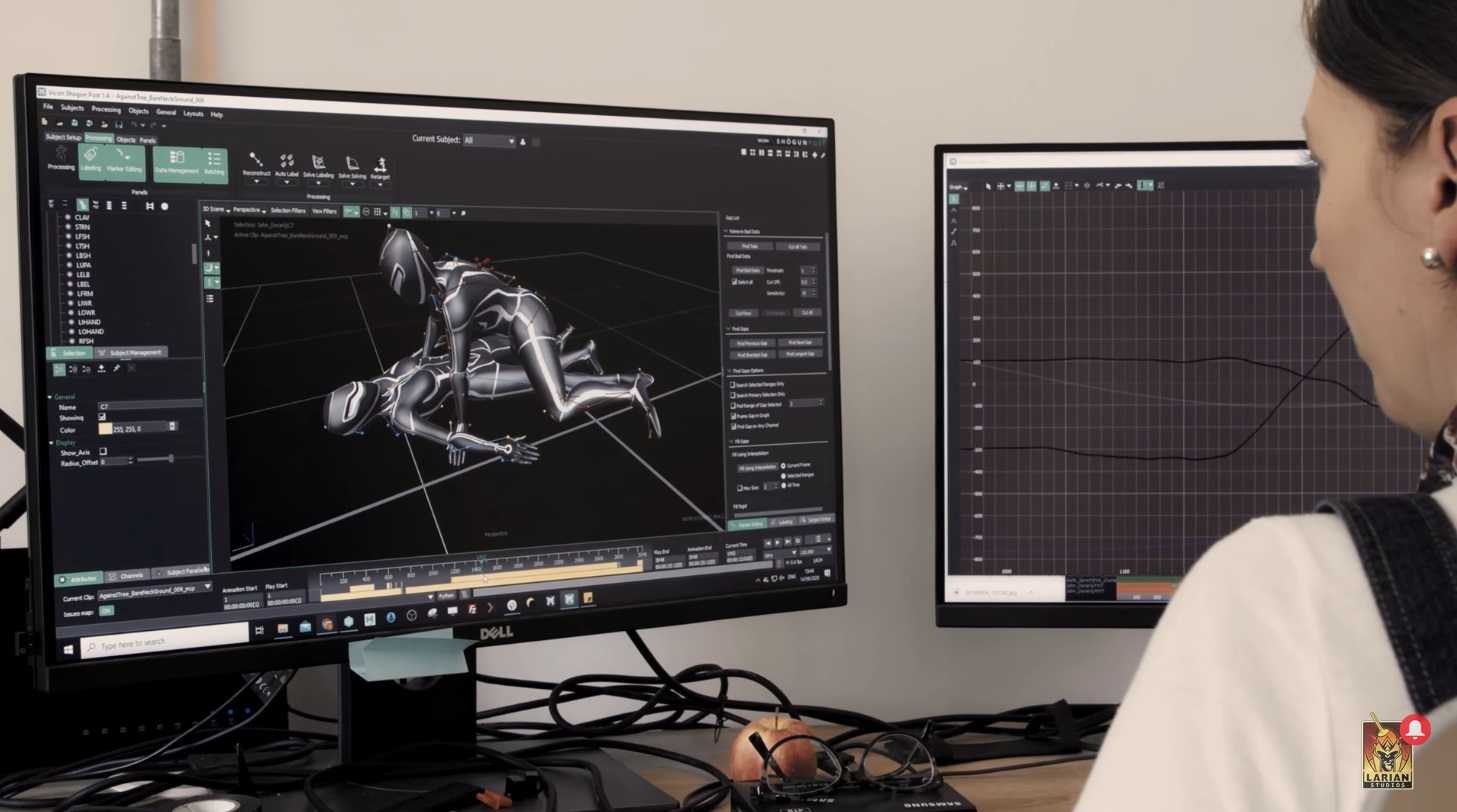 Which is nothing new for video games these days. After The Witcher, sex in big sprawling RPGs has gotten more explicit and intimate, and you can see that the Baldur’s Gate team are keeping up with the times. There are a number of animations and poses that are being worked on that allow for some truly intimate moments. 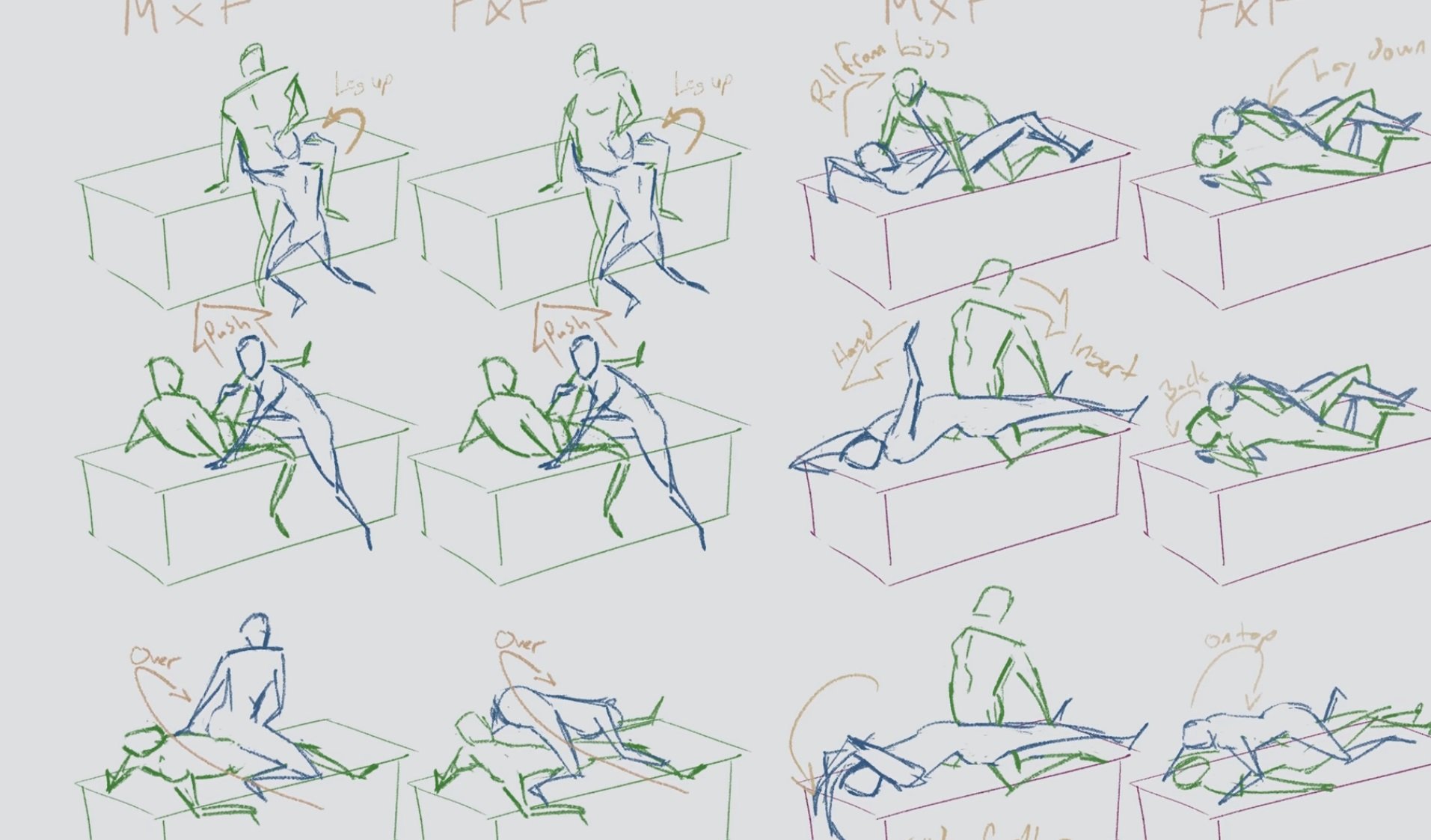 Sex is an interesting thing in D&D–it’s not something you see at every table, but it’s not something the game particularly shies away from either. We’ve come a long way from ‘harlot tables’ but even so there are still the odd issues that crop up. Meanwhile video games bring their own perspective to the table. But, as Larian puts it:

D&D has always been about bringing people together.

Who you journey with is as important as the journey itself. It shapes you, as you shape each other. Malleable, ever-expanding soft-shell adventure sponges brimming with potential, often mired by the enormity of what surrounds you. But that’s what friends are for! To tug us out of the bog, and free us from the dizziness of quick-sand.

And at the end of the day, the most important character is “you.” Which brings us to talking about romance as it relates to custom characters and multiplayer. Larian is still creating their signature origin stories (pre-made characters with custom voice lines), but even custom created characters have their own dialogue options and fully voiced story experiences:

In Baldur’s Gate 3, a 5e D&D game, creating a custom character will immerse you in the story just as much as playing as one of the Origin Characters. For example, playing as a Drow Wizard will give you different dialogue options than playing as a Githyanki Warlock. These differences will also be present in your relationship dialogues. As you play the game, and you begin to make choices in combat, exploration, and conversation, you’ll be presented with situations and scenarios that are unique to your playthrough. Not too long into Early Access, you will be having an adventure so specific to your character, that no other player is going to see the exact same content as you.

Which translates to some delightful character moments, which are available even in multiplayer. Larian plans to add ‘Origin Avatars’ which will include systems that will “technically allow you to have intimate moments with your friends.” We’ll have to see what that means, exactly, but if the storyboards are anything to go by, romance is serious business in Baldur’s Gate.