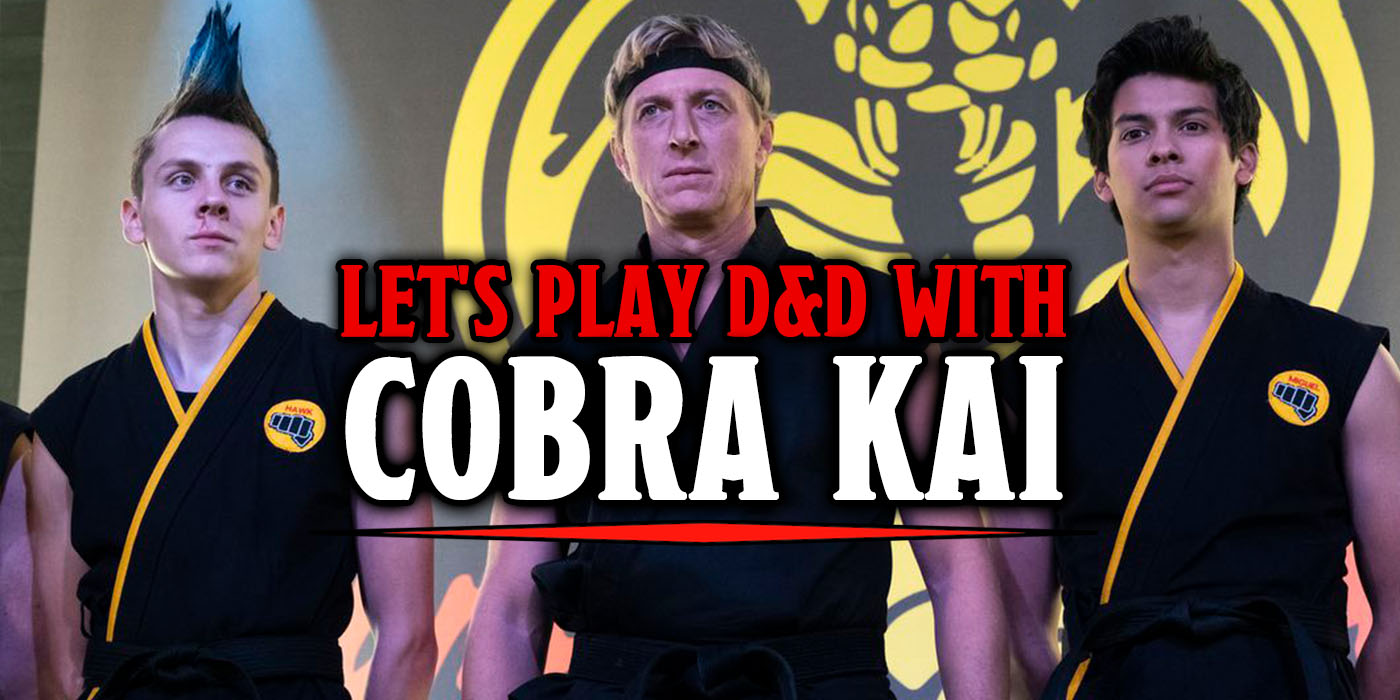 Teach your D&D characters to wax the car and show no mercy when we invite Danny and Johnny from Cobra Kai to the gaming table.

If you haven’t watched Cobra Kai yet, what are you waiting for? It is one of the most ridiculous, silly show I have ever seen and I’ve even loved every moment that I sort of hated. Somehow it  manages to be the perfect next chapter to the Karate Kid franchise that nobody asked for but now everybody needs season three right now. But since we’ll be waiting for the resolution to that cliffhanger for a little while at least, let’s try to fill in some of our own blanks by throwing these characters into a D&D adventure or two. 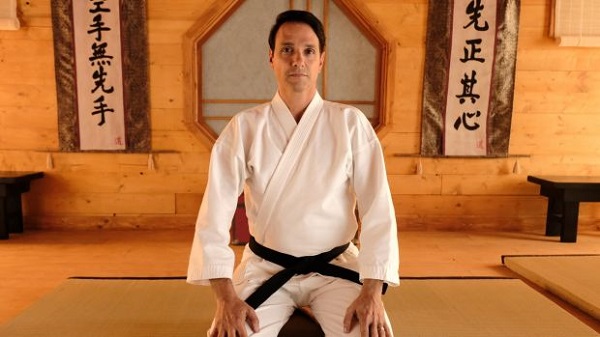 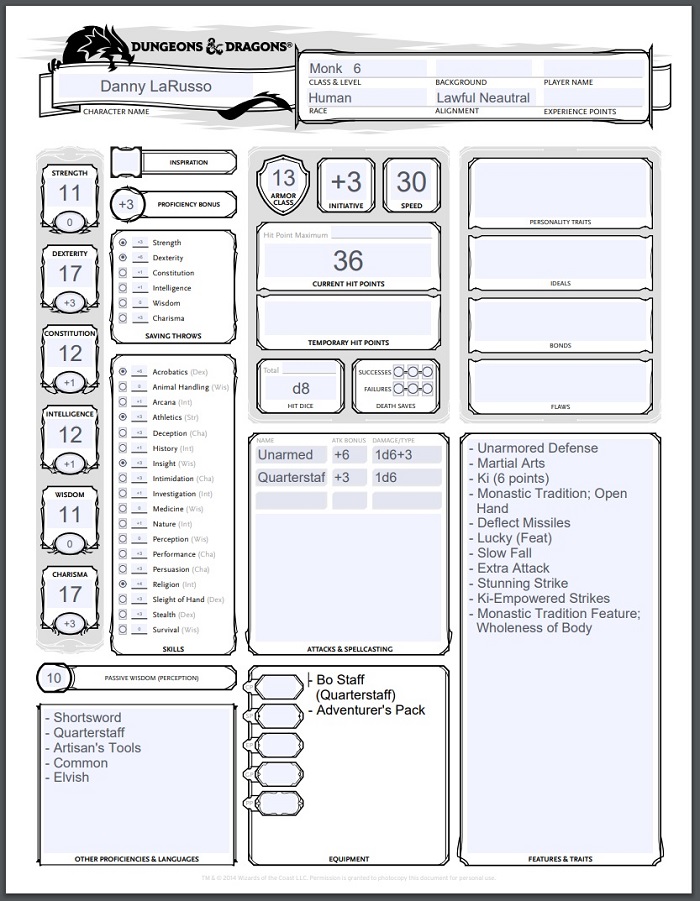 Danny’s not a monk because he’s particularly amazing at it. In fact, if he were leaning into what he was really good at he would probably take his high charisma and silly car commercials and become a bard. No, Danny is a monk because he wants to be so much. It’s not like he’s bad at it, though, and level 6 is nothing to sneeze at; he’s just no master. I went light on the weapons with both of these characters since they don’t use many weapons in the show, but Danny is shown practicing with a bo staff, so I thought it would make sense for fantasy adventure Danny to carry one. Also, you may notice that neither of these characters have armor. That’s because a gi doesn’t provide much in the way of protection and watching the tournament scenes where none of those kids wore any protective padding or even a mouth guard made it pretty clear that the universe of the Karate Kid may just not believe in armor. 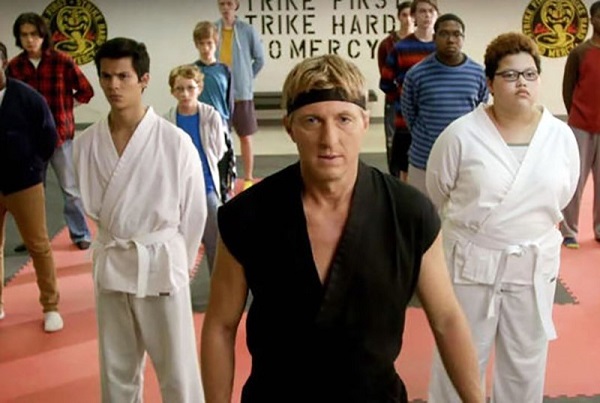 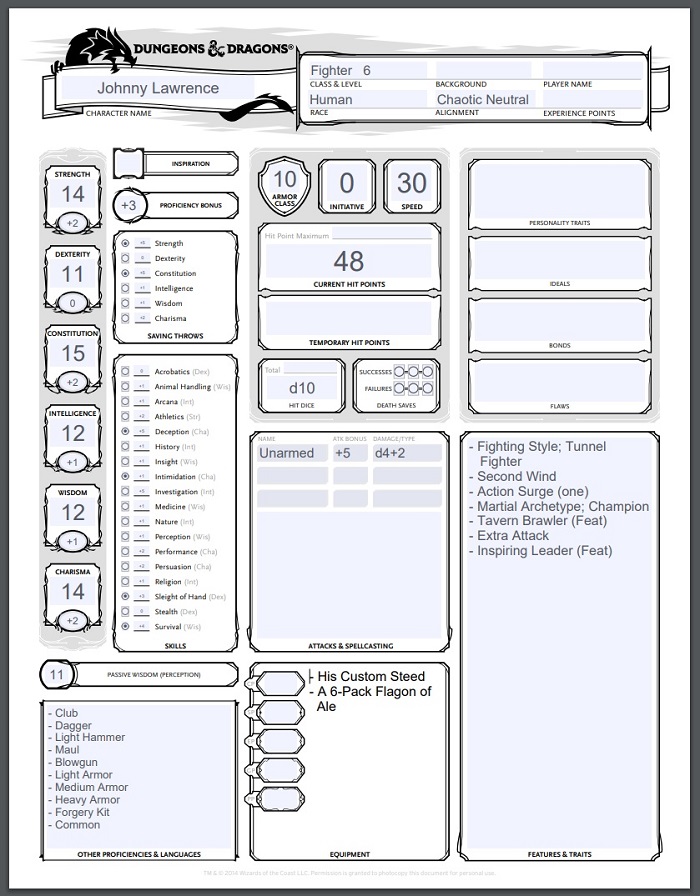 I took Johnny in a slightly different direction. He studied karate in a dojo and should have the same generally monkish background as Danny… but that’s not his bread and butter and we all know it. But he does have an interesting character arc throughout Cobra Kai which made me not want to write him as a one-note fighter character. He’s an inspiring leader (hence the feat), even when his lessons are misguided or don’t turn out the way he’d hope, and it often feels like he’s doing his best. His best just isn’t great. Also weapons? He doesn’t do weapons. Unless they’re improvised and laying around, then yes to any weapon.

How would you have made these characters for D&D? Which other characters would you want to see sheets for? Are you also waiting for season three to happen?

D&D: Rime Of The Frostmaiden - The BoLS Review 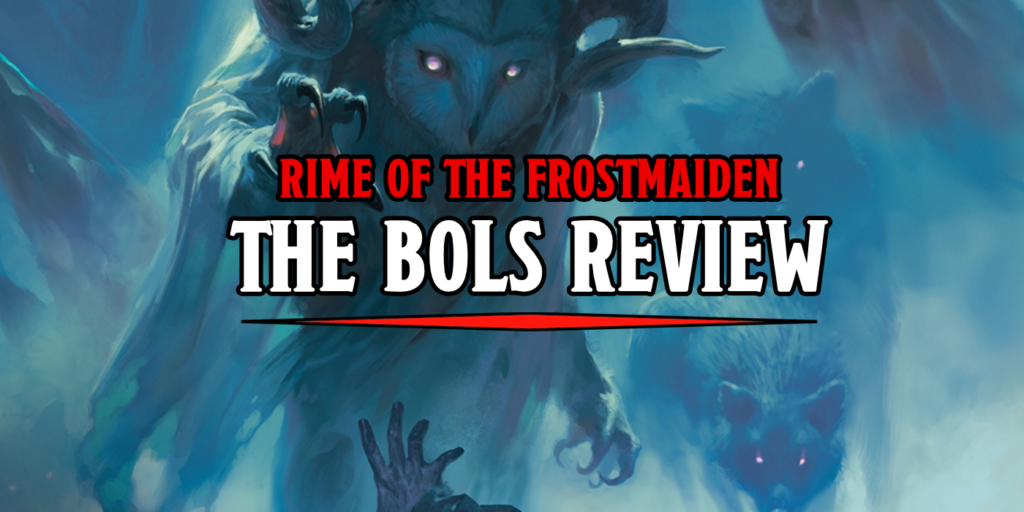