The next wave of X-Wing ship have docked at your FLGS and are already on the shelves. 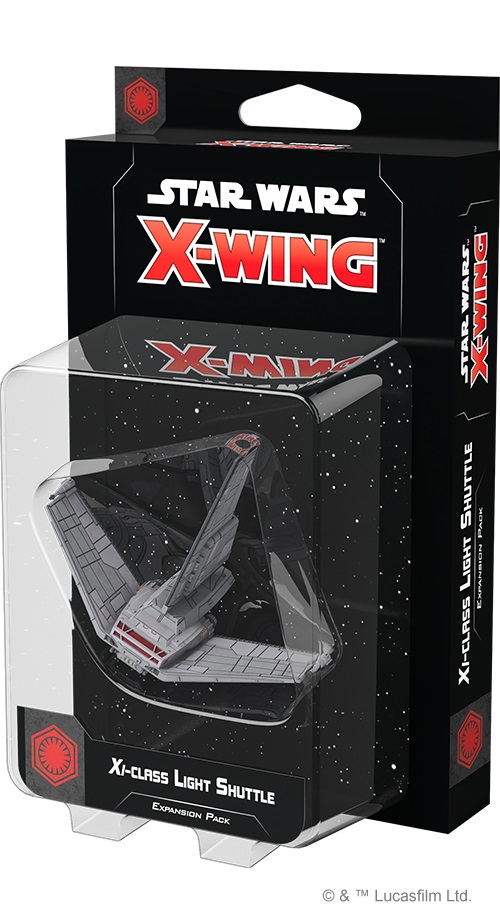 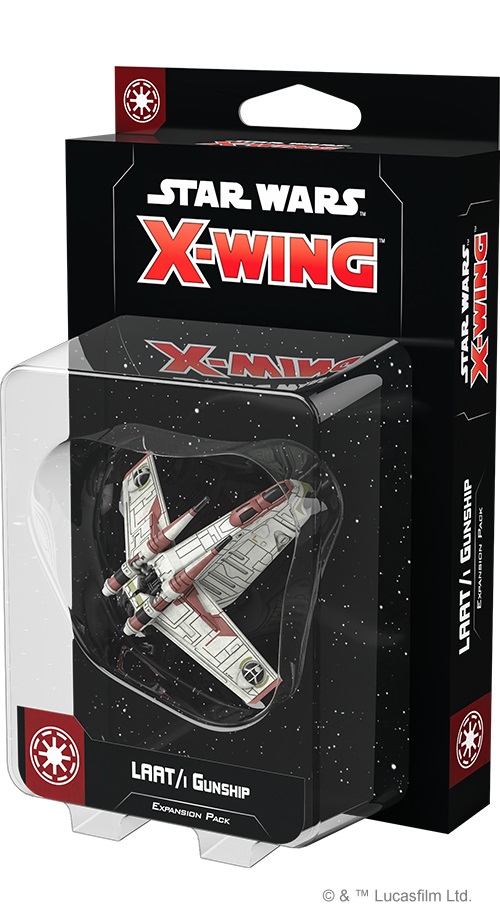 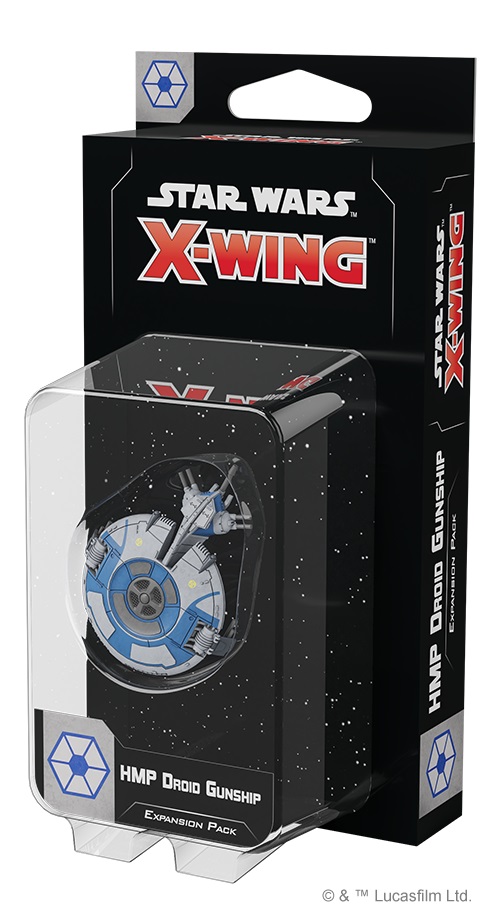 All Pilots, report in! X-Wing Wave VII has arrived!