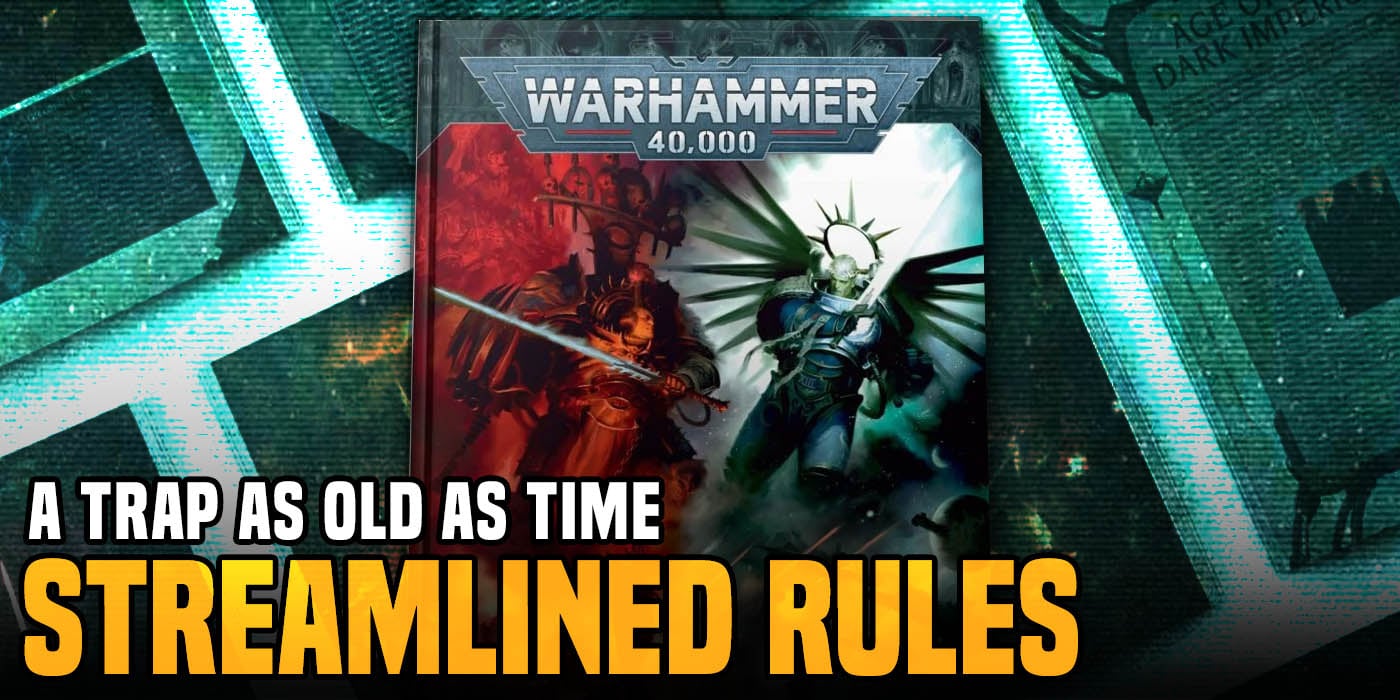 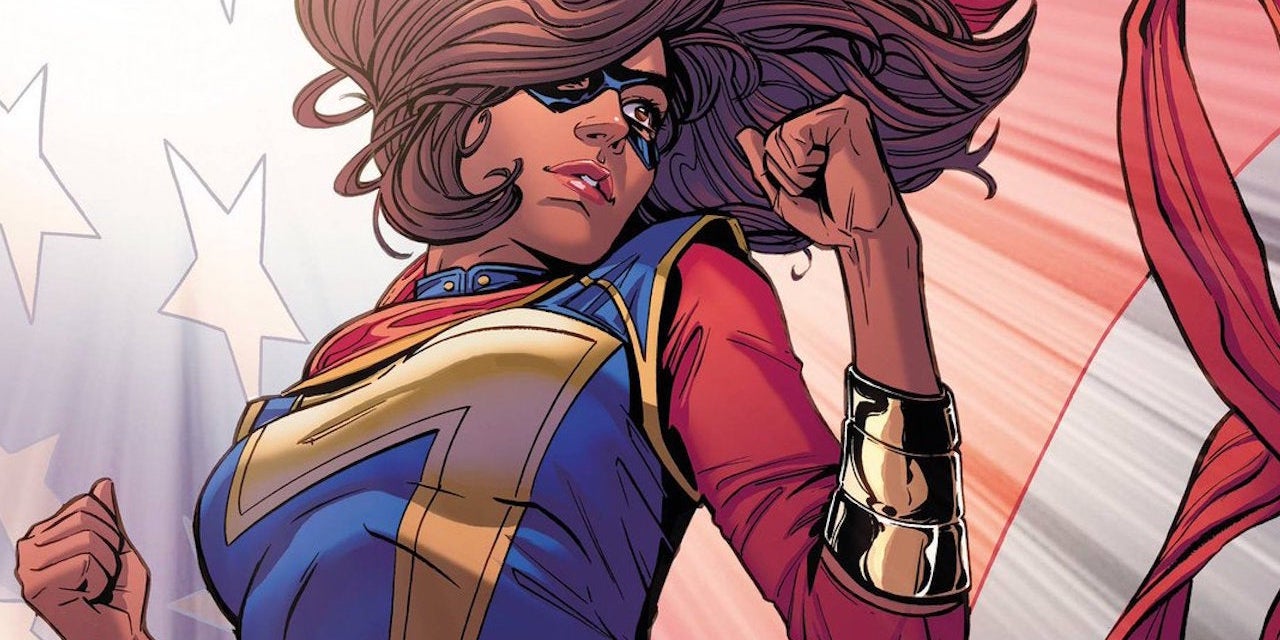 Newcomer Iman Vallani has been chosen to play Kamala Khan in the upcoming series.

Ancient Board Games: The Very Long Story of Backgammon 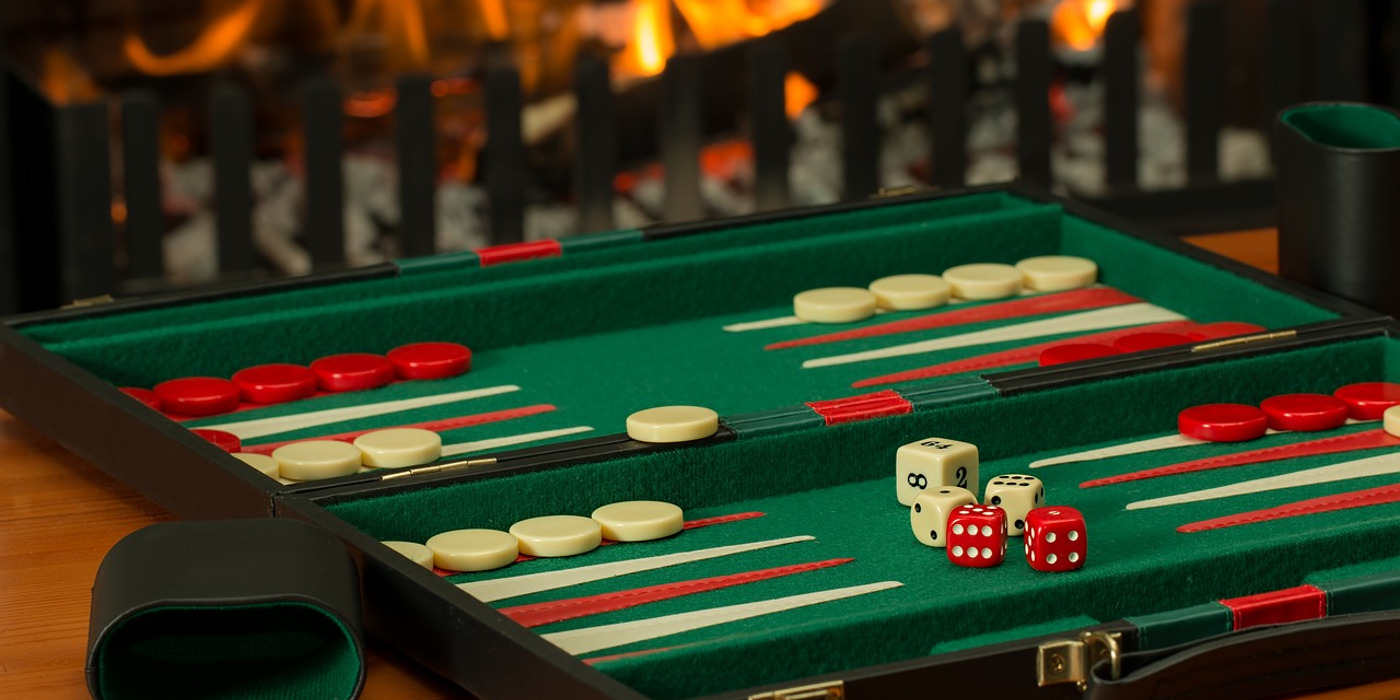 When discussing ancient games, most mention Backgammon. But how similar is the game we know to the version which existed before the Pyramids of Giza? 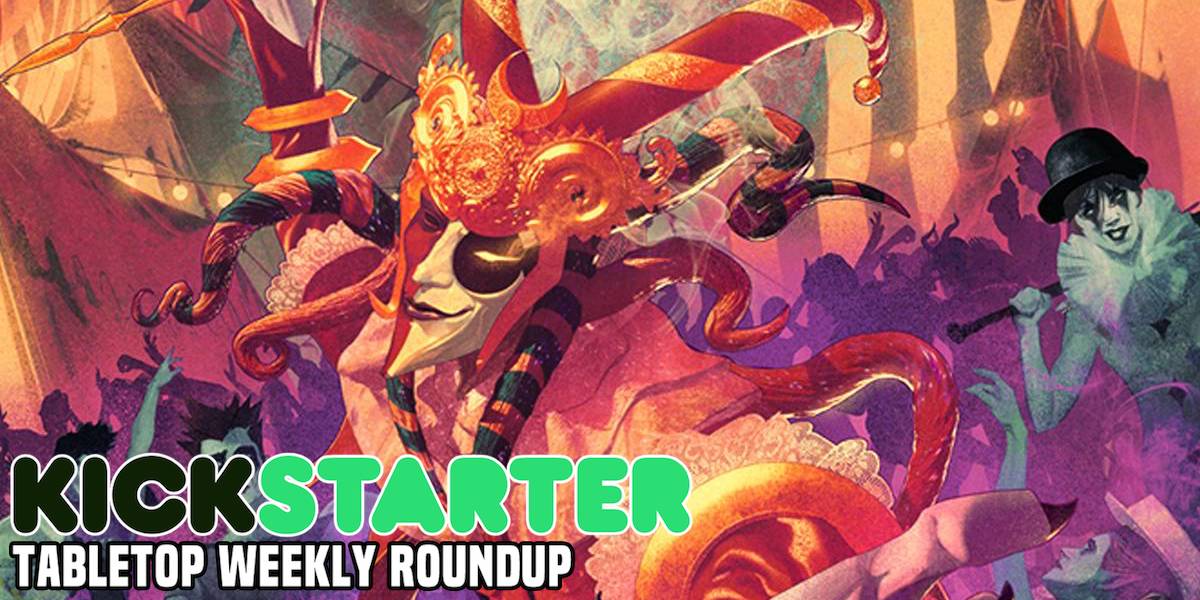 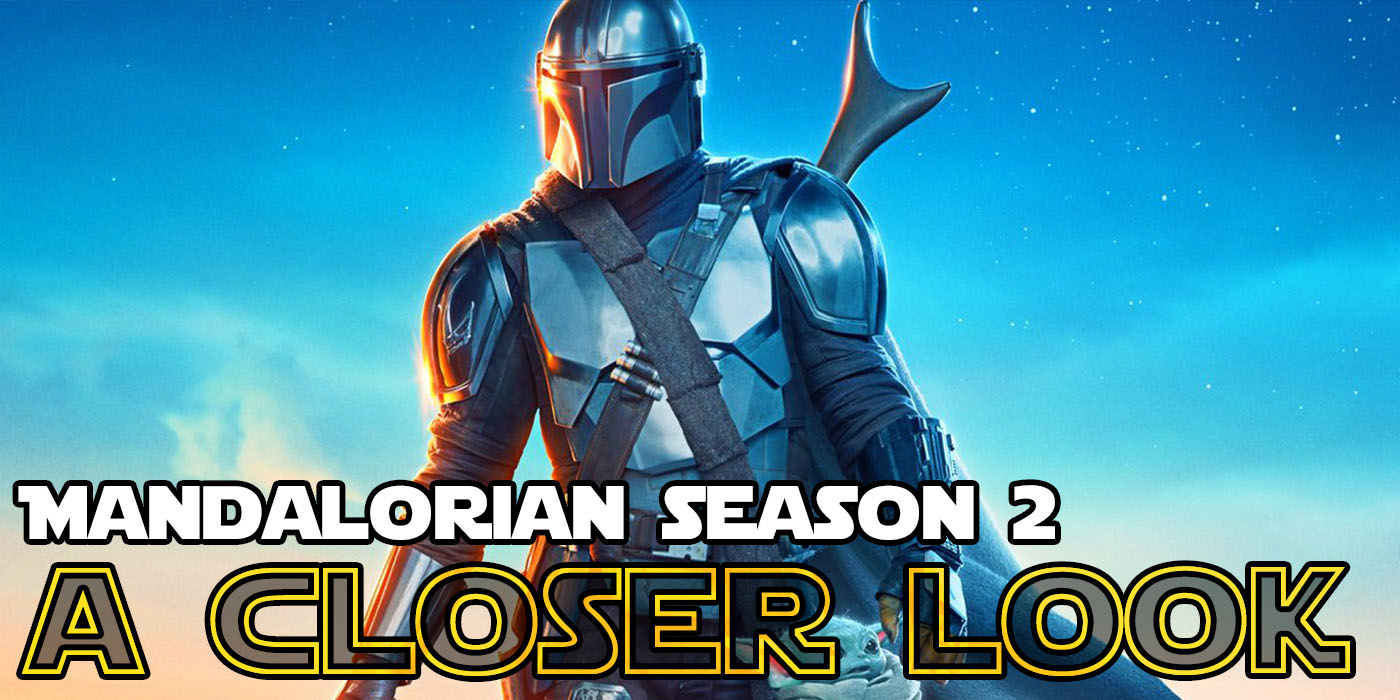 The second season of The Mandalorian comes out in just a month and we have been watching the trailer on repeat to find all of the little details and clues. 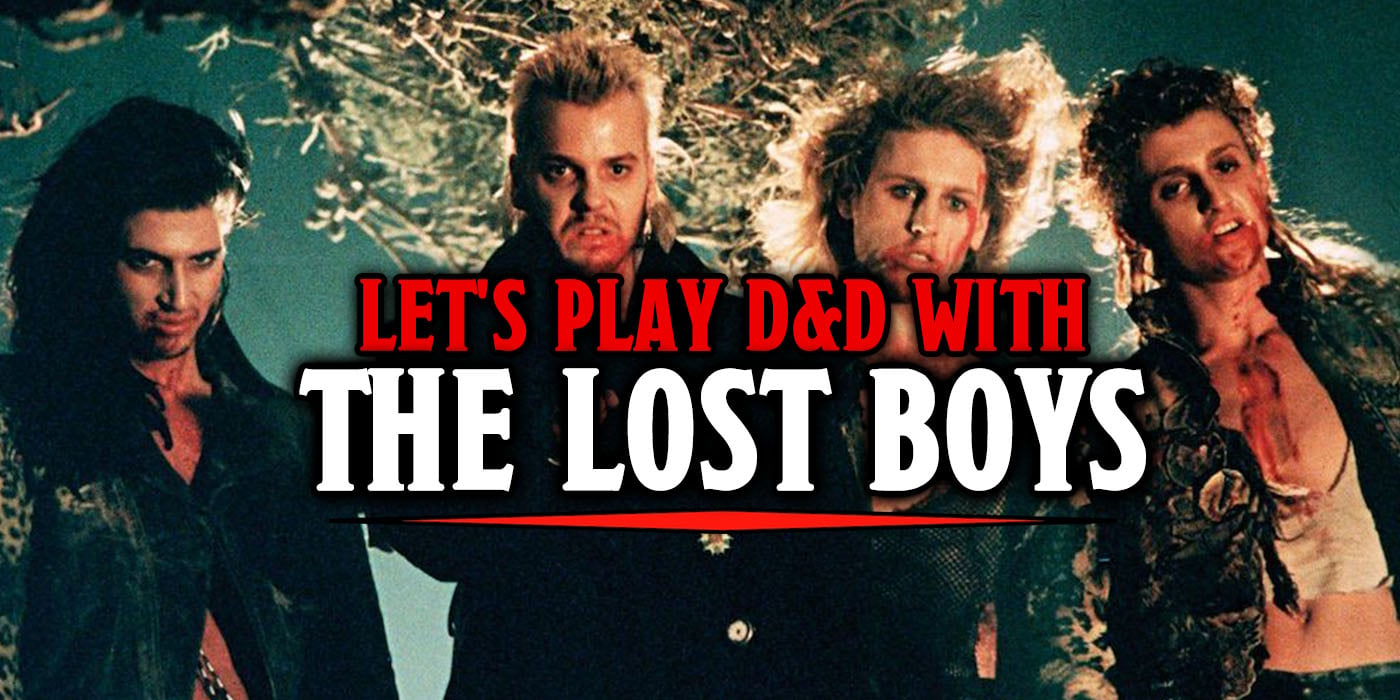 If you want to hunt some vampires in D&D you could visit Strahd’s castle or you could jump into the world of the Lost Boys. And one has more memorable hair. 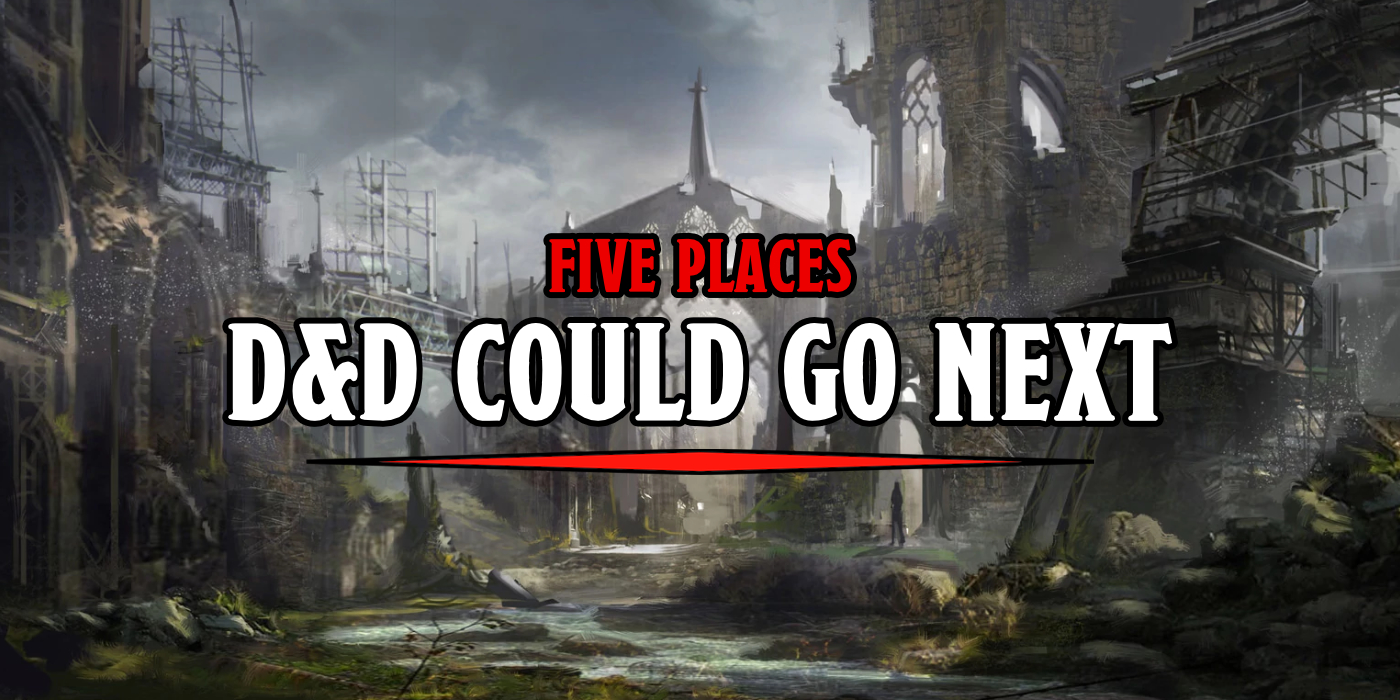 Dungeons and Dragons has been to Waterdeep, Undermountain, Baldur’s Gate, Icewind Dale, and even Hell. But where might it be heading next? 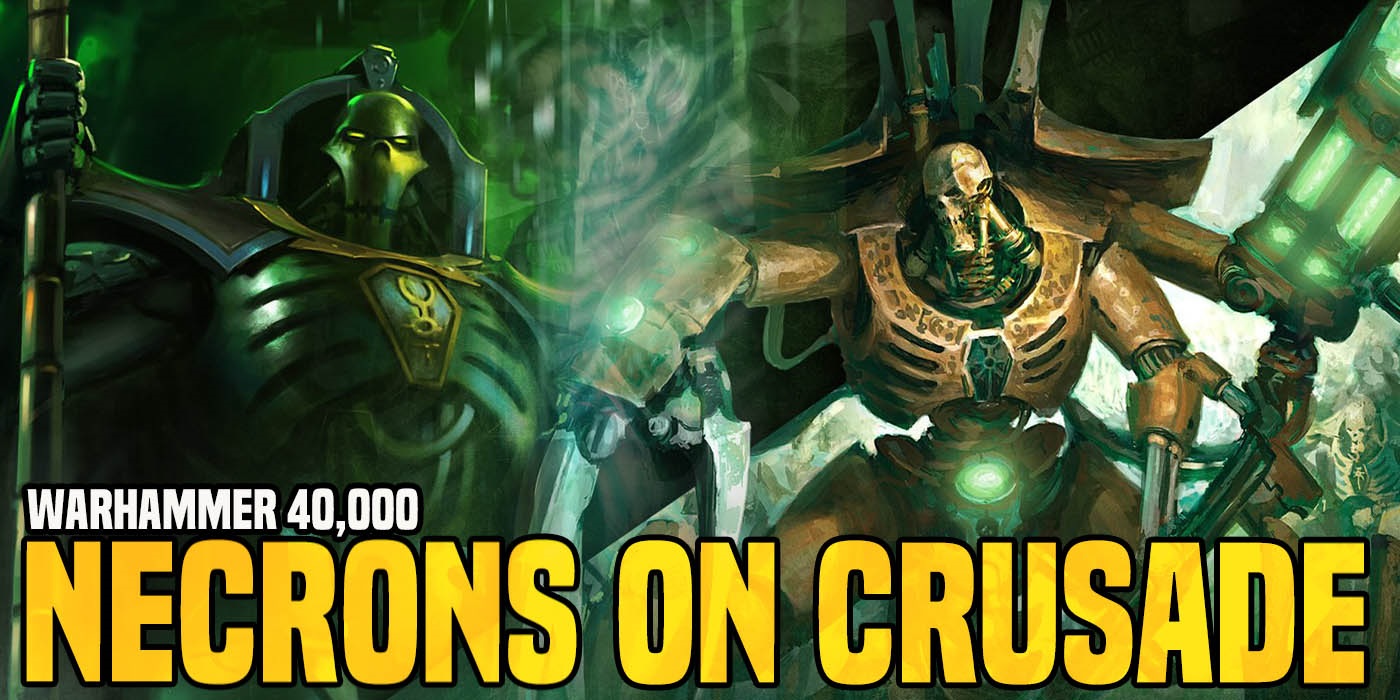 You didn’t think it was JUST the Space Marines that were getting highlighted by Games Workshop today, did you? Take a look at the Necron Crusade Rules Preview!

Warhammer 40K: Beyond The Veil & Tactical Deployment – A Look Inside 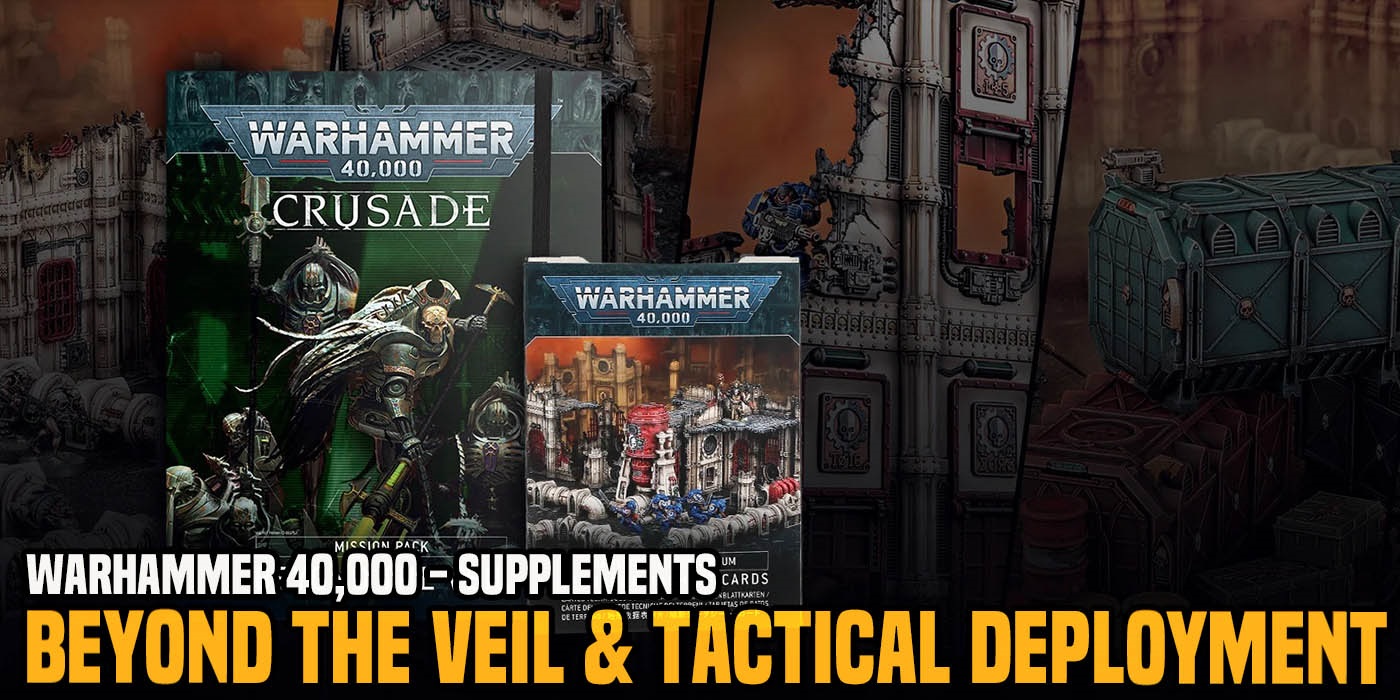 Two new supplements are coming to Warhammer 40,000 with Beyond the Veil and Tactical Deployment. Let’s take a quick tour -with a warning. 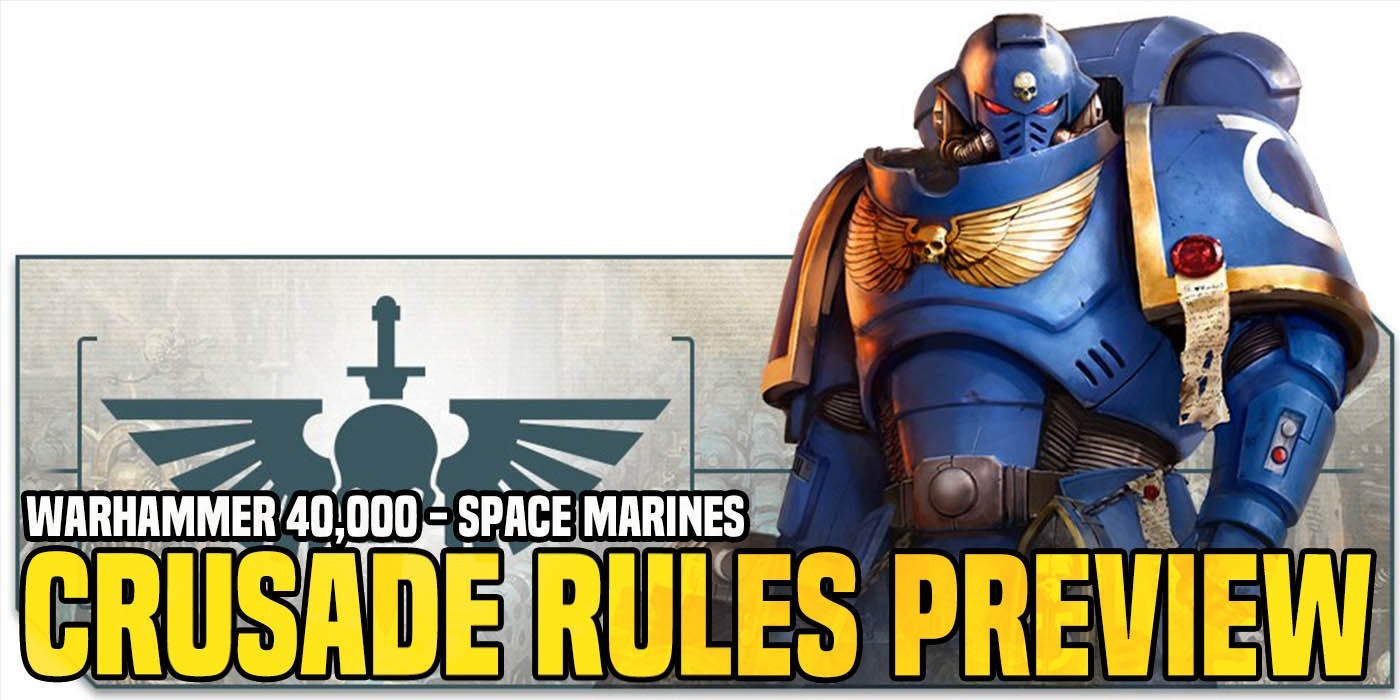 The Space Marines are getting their own batch of Crusade Rules in their new codex – let’s take a look! 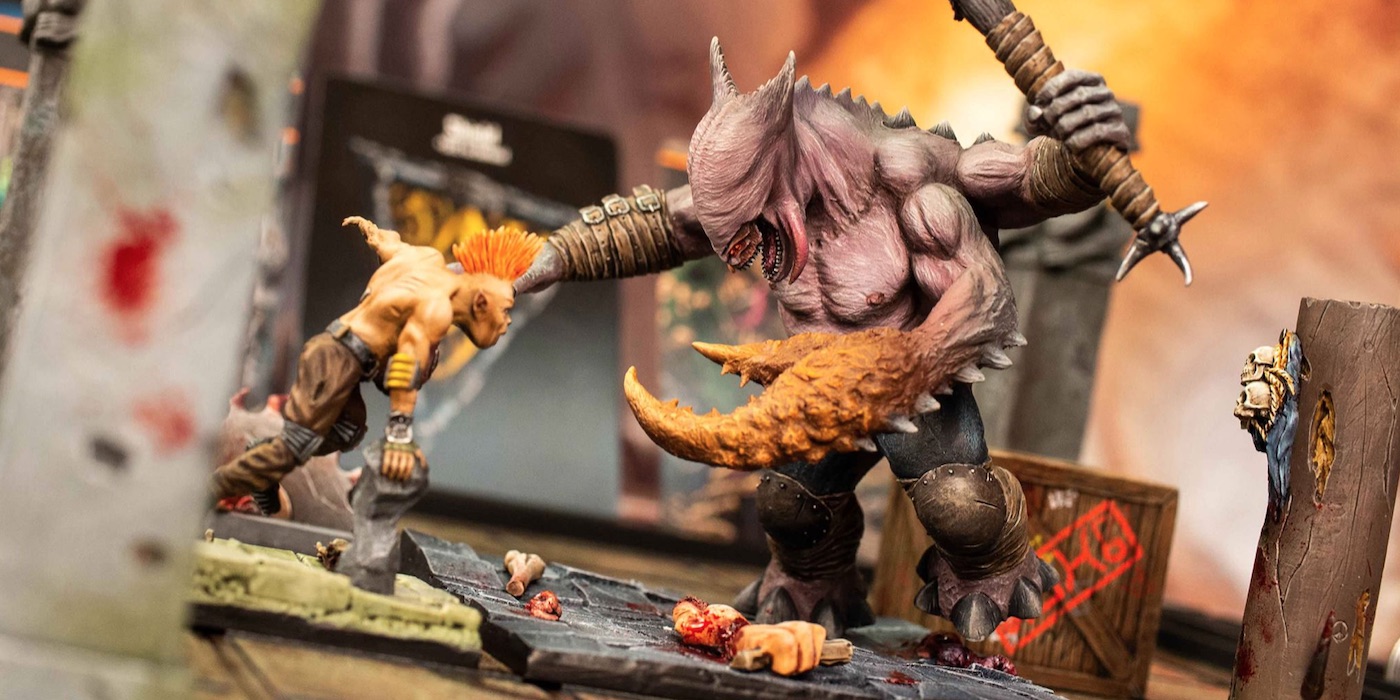