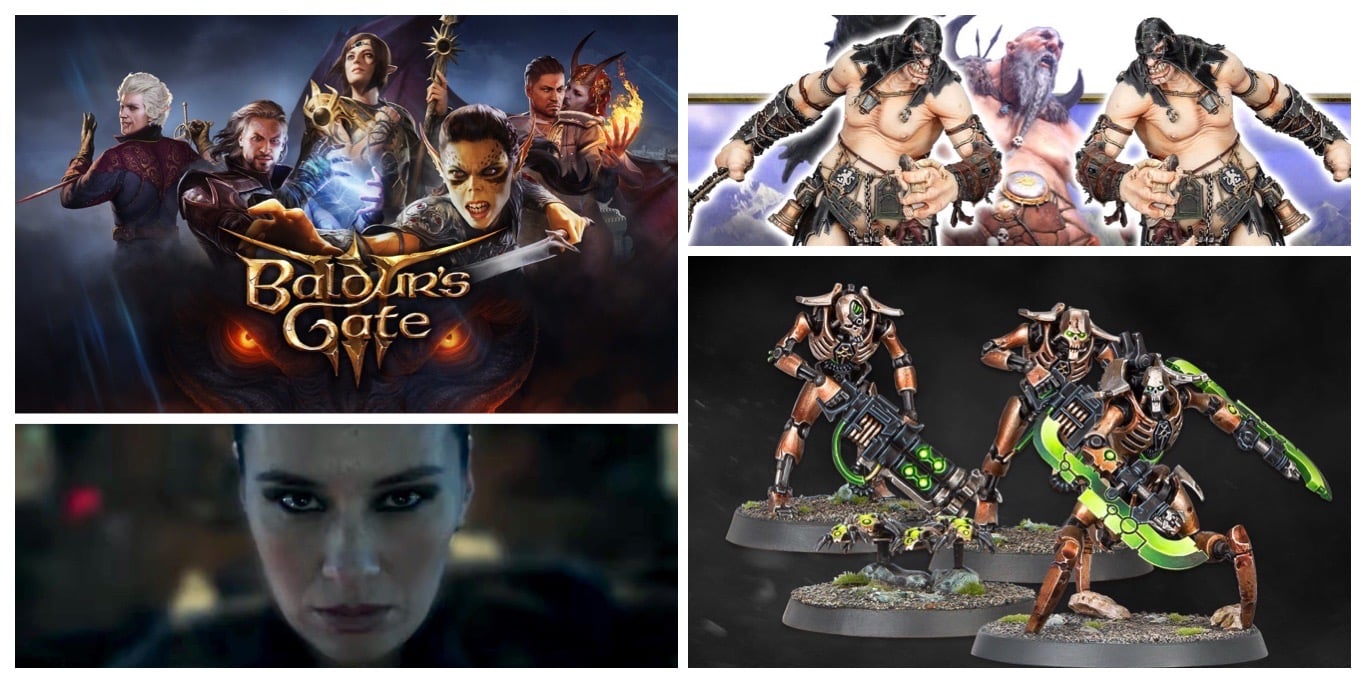 Come see GW’s current and next releases for 40K & Age of Sigmar, then move over to D&D’s Baldur’s Gate 3’s developer callouts, and a guide to Avernus. Finally check out some cosplay and the return of The Expanse. 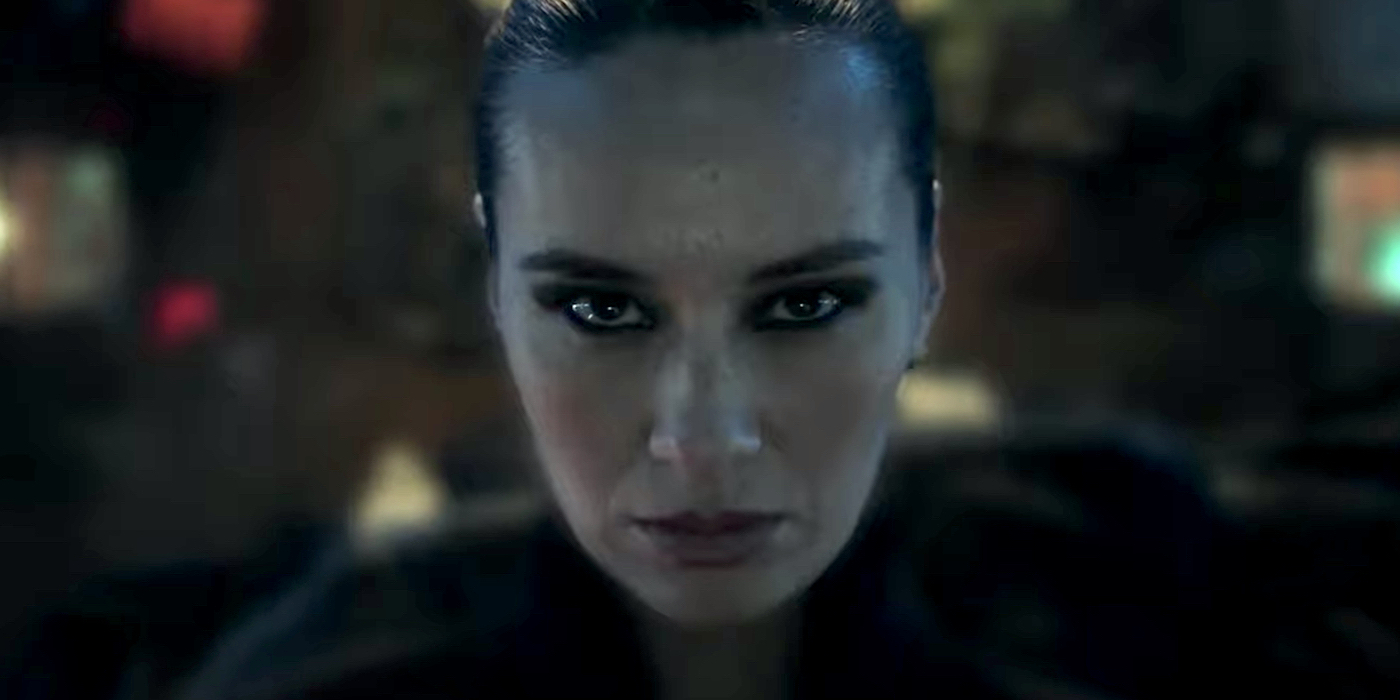 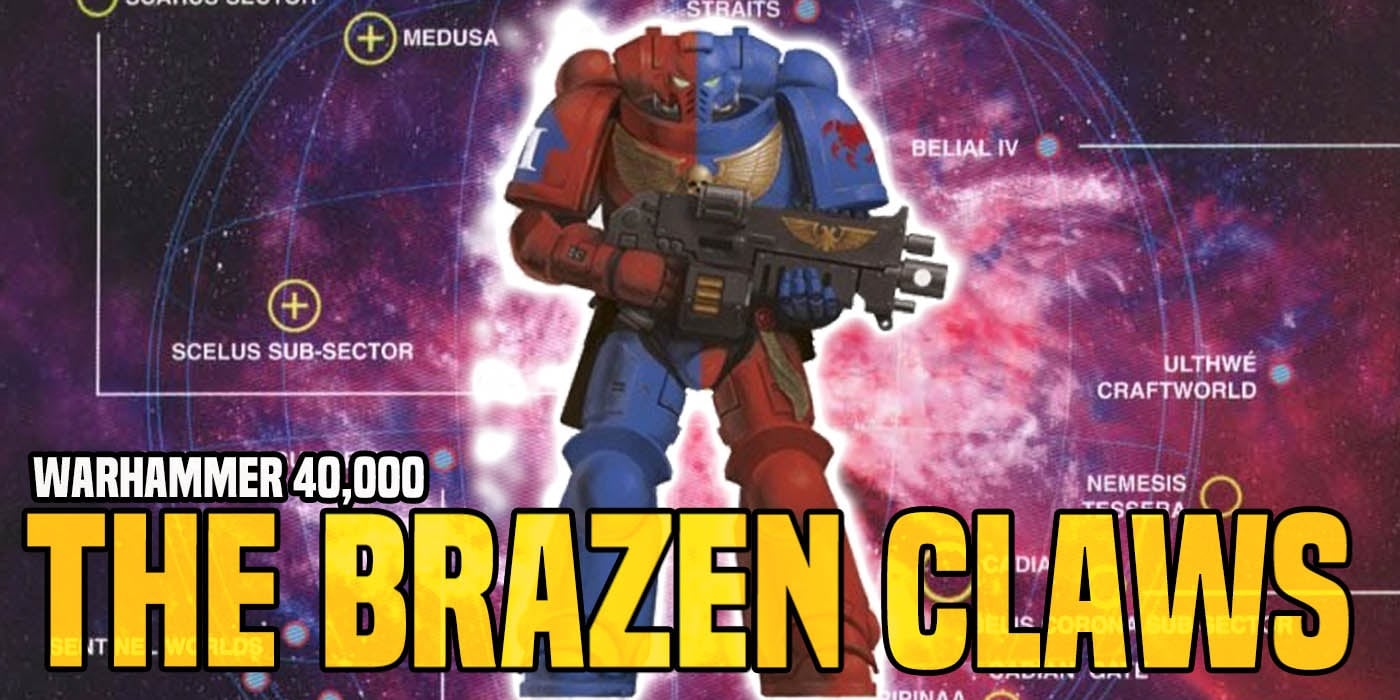 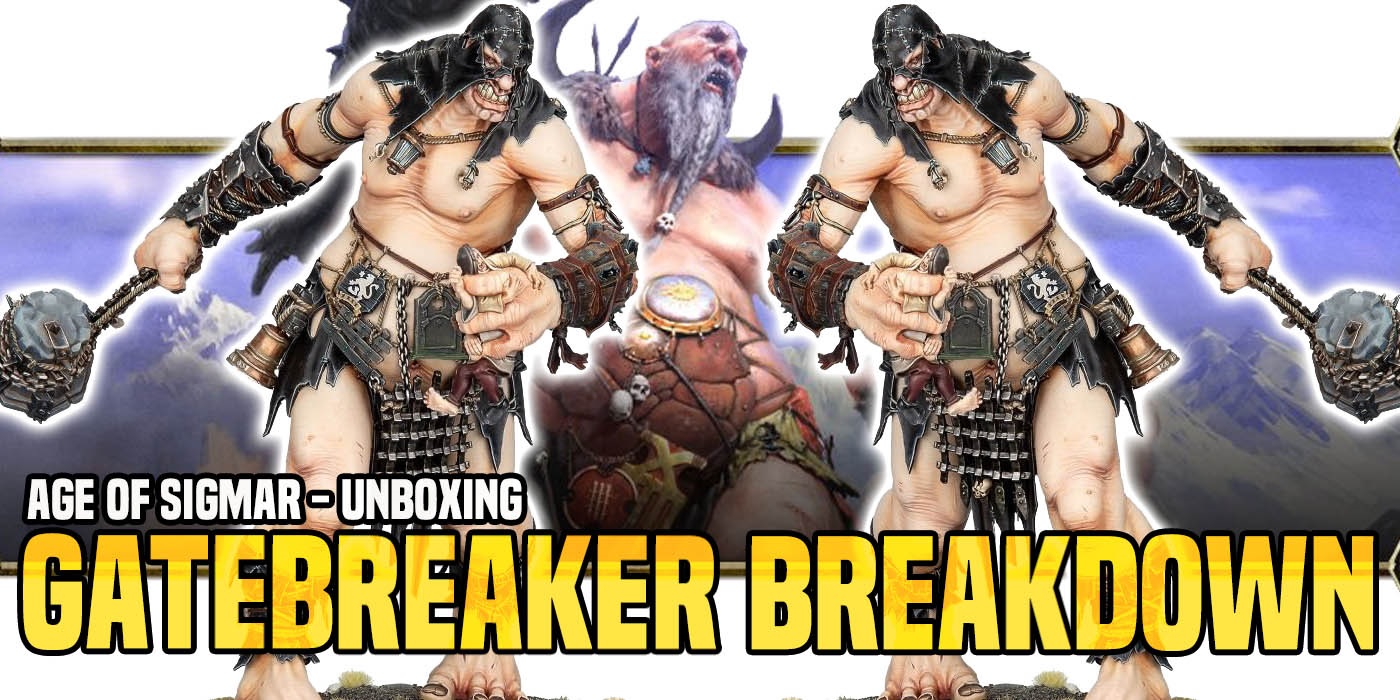 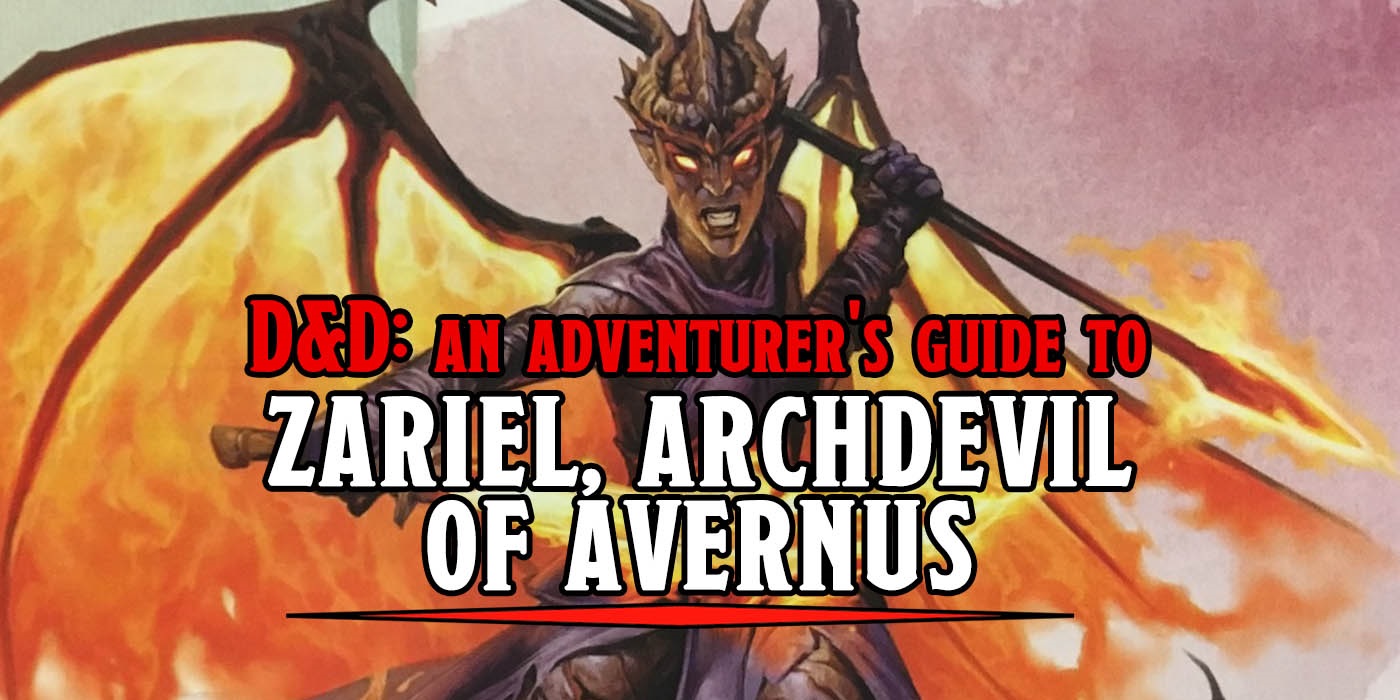 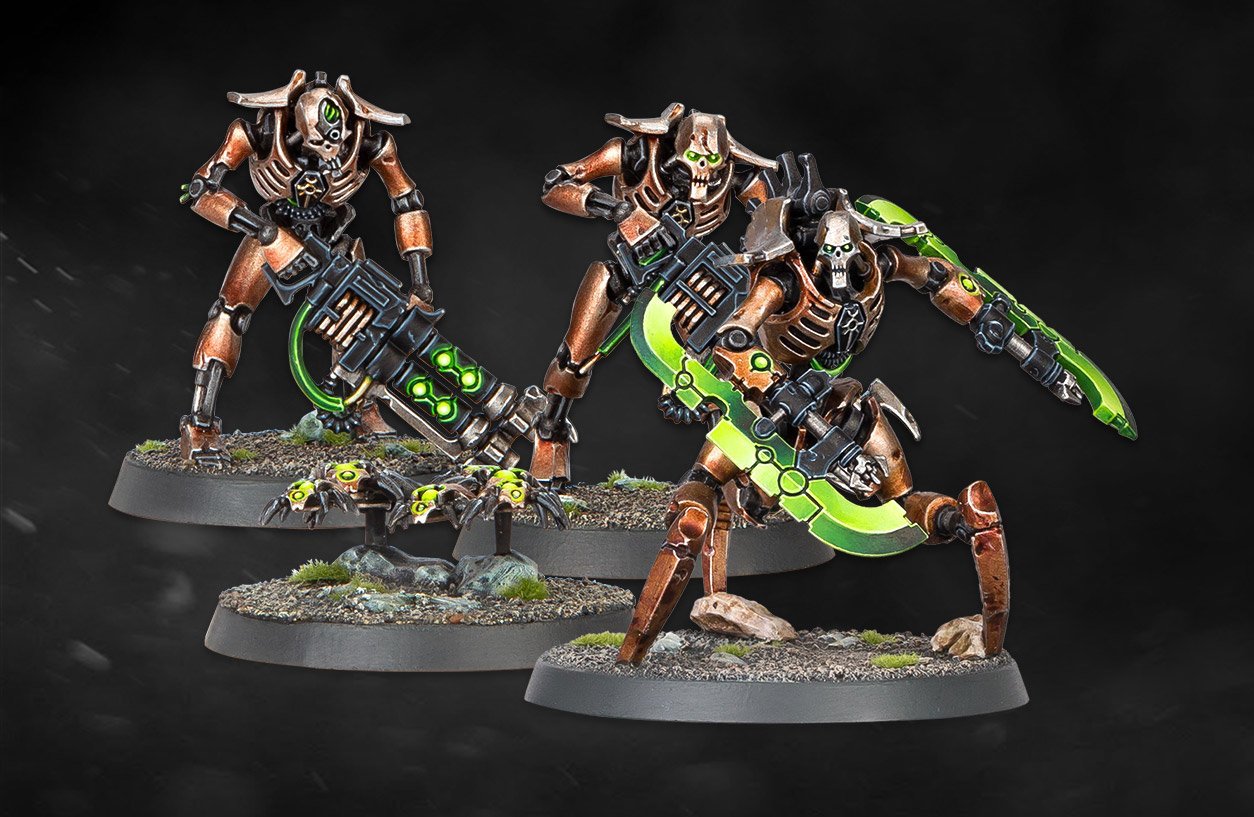 The Mega-Gargants arrive alongside more Necrons and the new Action Figures from McFarlane Toys! 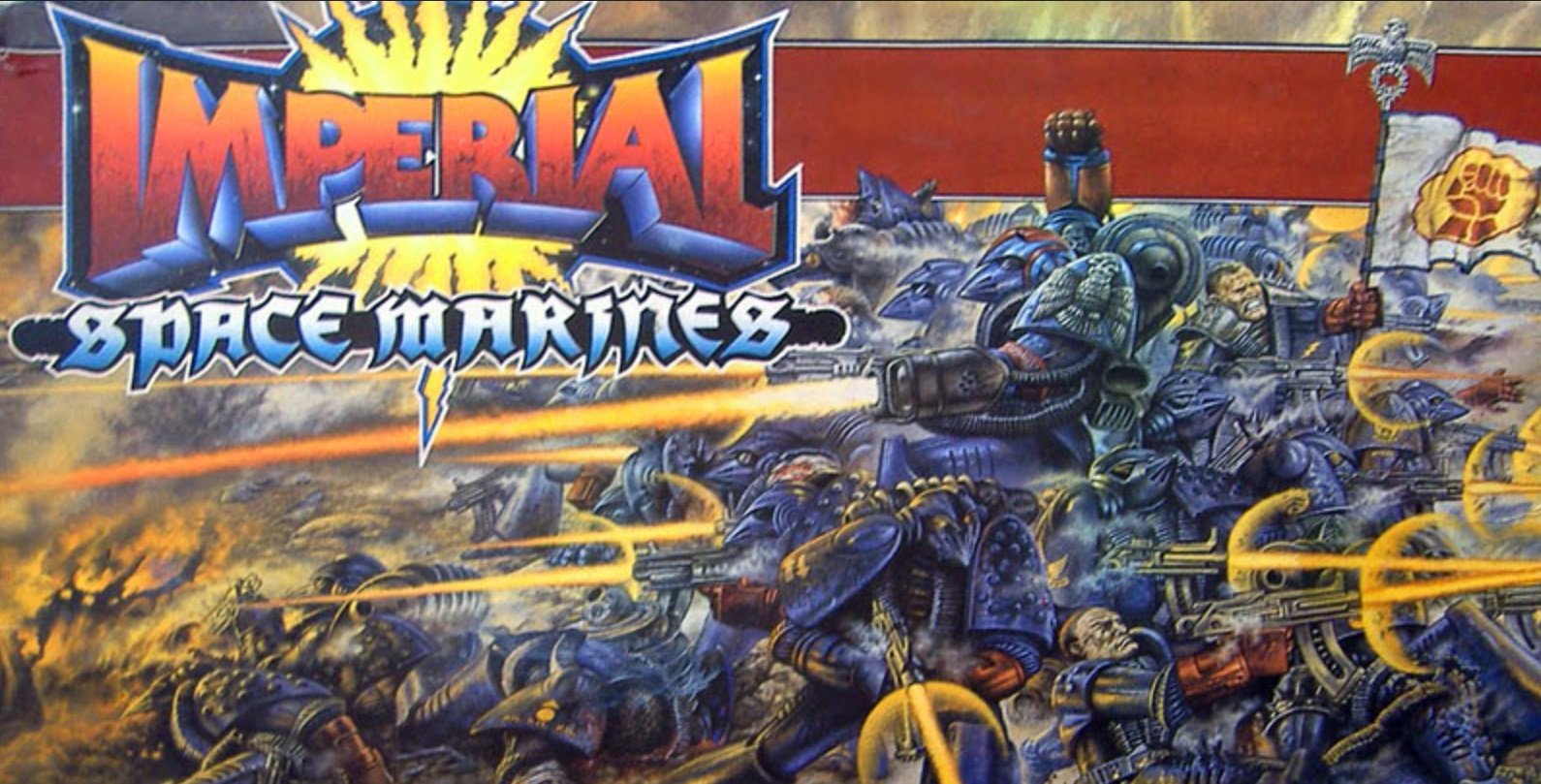 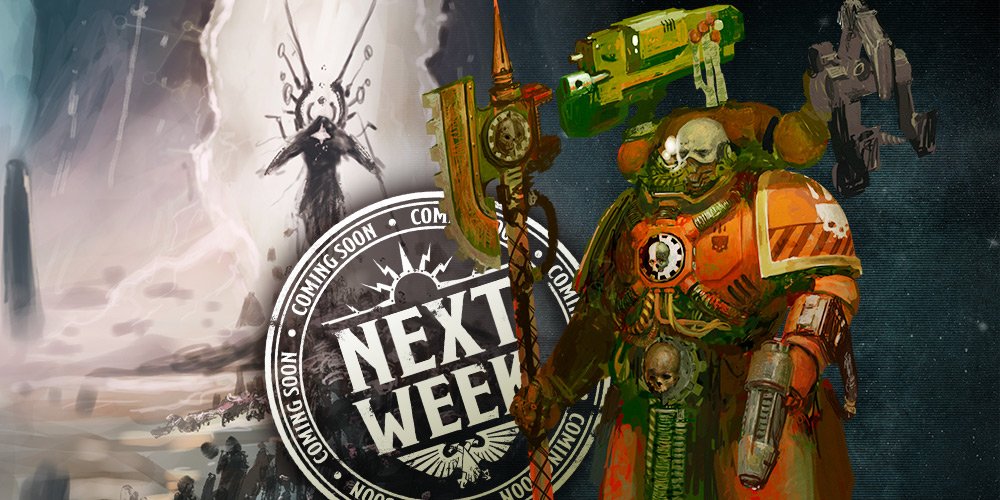 Warhammer Next Week: Necrons And Bunkers And Techmarines

Next week from GW: Necrons continue their glow-up, while the Primaris Marines get the Bunker from StarCraft. 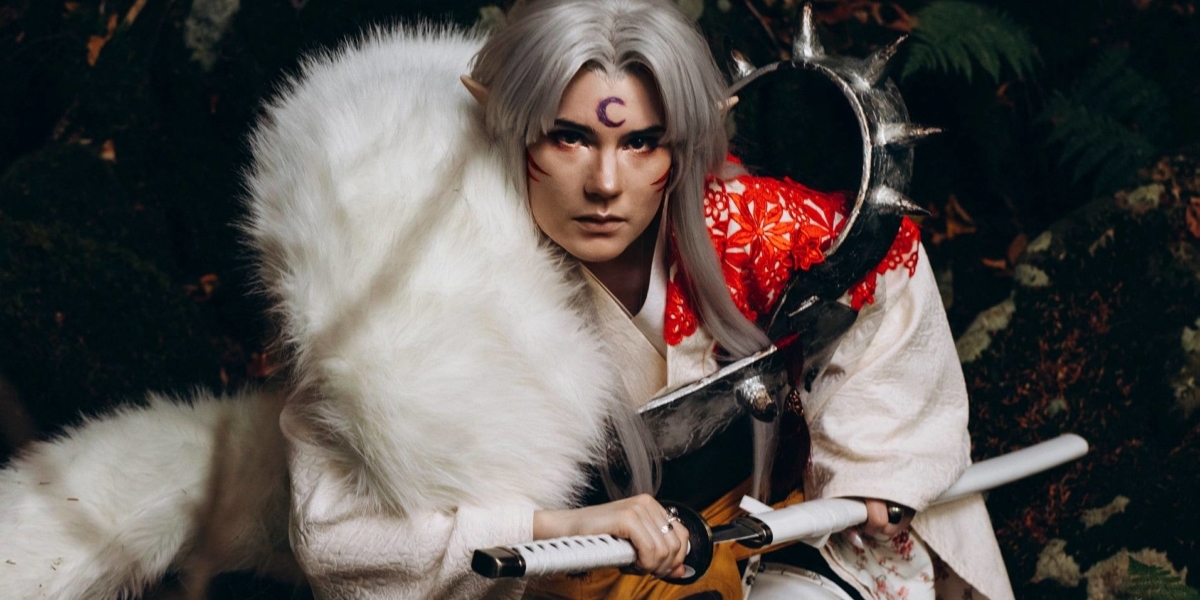