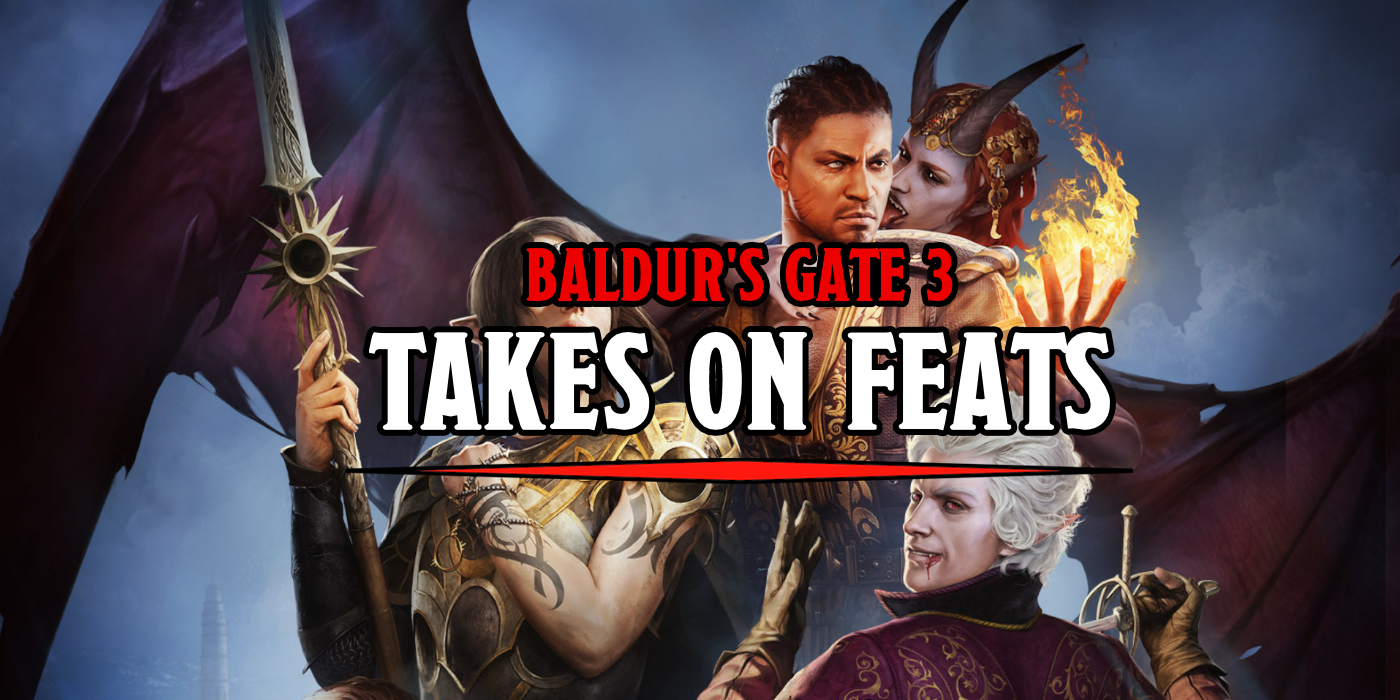 Feats are an optional rule in D&D, but if you’re playing in Baldur’s Gate 3, you’ll find they’re an important part of your character.

One of the most interesting things about Baldur’s Gate 3 is how it sort of reestablishes norms for your games of D&D. There are a lot of adaptations that the team at Larian made that tweak the 5E rules away from strict RAW, but in their place, you’ll find conveniences that make D&D run a little smoother. From initiative swapping to minor tweaks to spells–but one of most telling changes comes to feats. In D&D, feats are often an optional part of the game but in BG3, feats are an intended part of the design. Here’s a look at all the feats in the game! 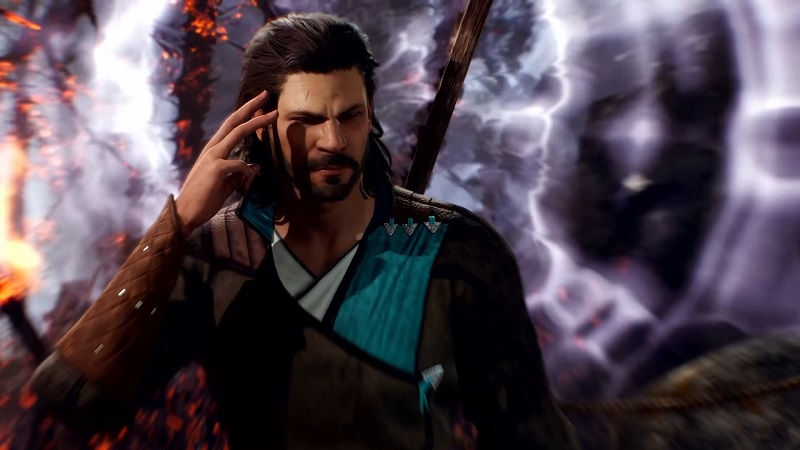 There are a few minor tweaks here and there, notably Shield Master is missing its shove and there’s no Sharpshooter damage buff top infinity and beyond… but even so BG3 presents usb with a definitive take on feats.