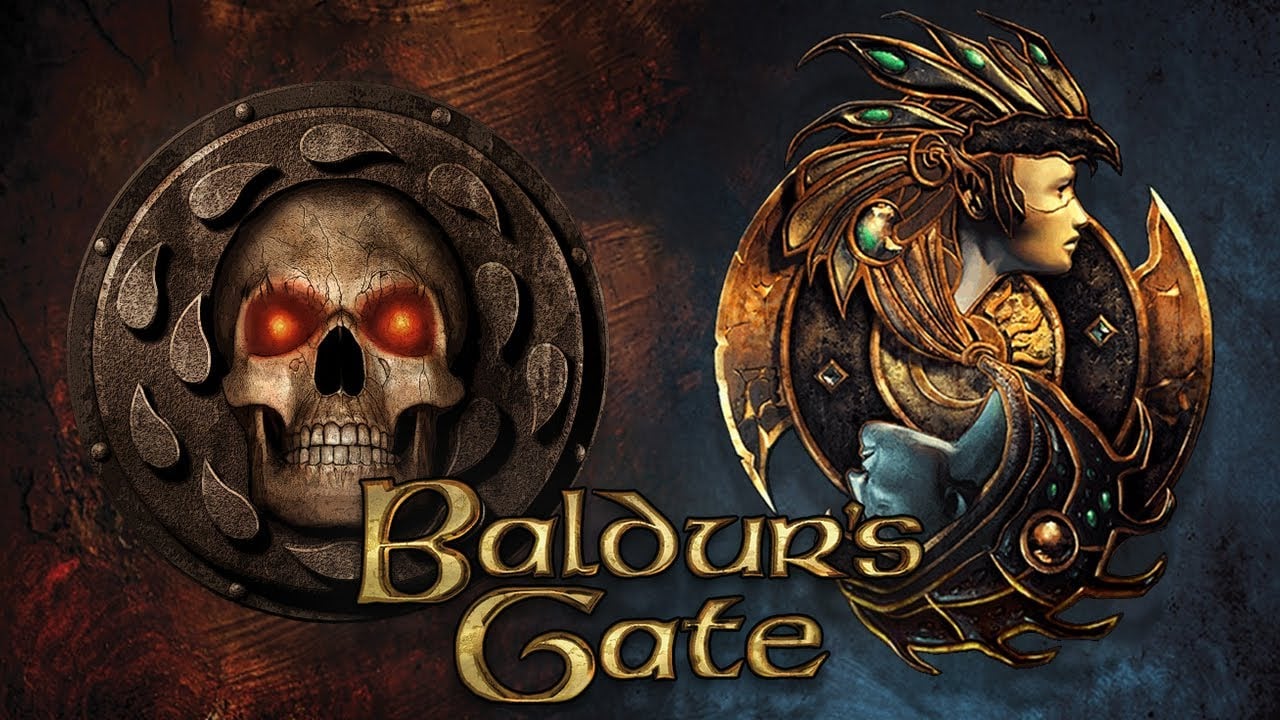 Baldur’s Gate 3 launches in Early Access today. But if this is your first time jumping in, you’ll want to get caught up on the story so far.

It has been twenty years since the Baldur’s Gate Saga first sent gamers exploring the Shadows of Amn during the Bhaalspawn cycle. Baldur’s Gate put BioWare on the map, and helped inject new life into the cRPG genre as we know it–but that’s a lot to catch up on before you jump in to Baldur’s Gate 3, due out later today on Stadia, PC, and Mac. Have no fear though, you don’t need to go back through and play the almost 300 hours of game before you get around to the new stuff. You can just check out the video below.

Before the eventual release of Baldur’s Gate 3, we thought it would be fun to go through the 1998 adventures of Gorion’s Ward, Sarevok, Minsc, Volo and the rest of the gang from Baldur’s Gate 1 + 2 as we recount the main stories of the base games, as well as the Siege of Dragonspear and Throne of Bhaal expansions.

With the October 6th release of Baldur’s Gate 3 we are taking a look at the classic that started it all. The 1998 original Baldur’s Gate, following the adventures of Imoen, Minsc and the rest of the companions that follow the player through Faerun, Baldur’s Gate and the Sword Coast.

Baldur’s Gate 3 will be revisiting much of the same locations and meeting the same enemies as the original game, namely the world of Avernus, The Flaming Fist and the Mind Flayers.

While the story seems very much separate, there’s still plenty of lore and world building that new players to the franchise can learn right here, and take with them in their adventures in Baldur’s Gate 3.

Now you don’t have to–but if you’ve never played a Baldur’s Gate game before, this might help you jump in with a little bit of knowledge ahead of time. So give yourself a leg up, and while you wait on all those gigs to finish downloading, get the full story.