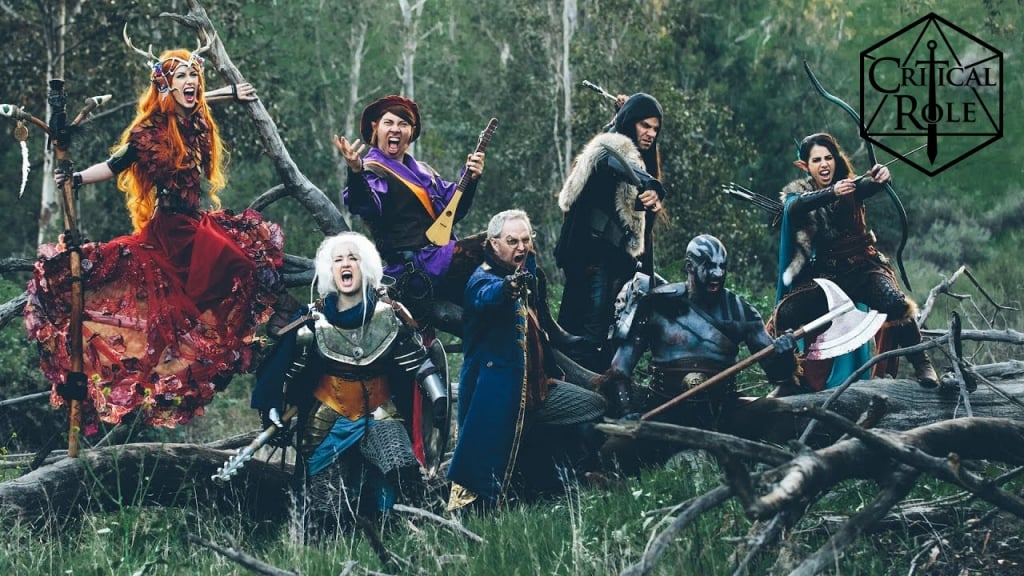 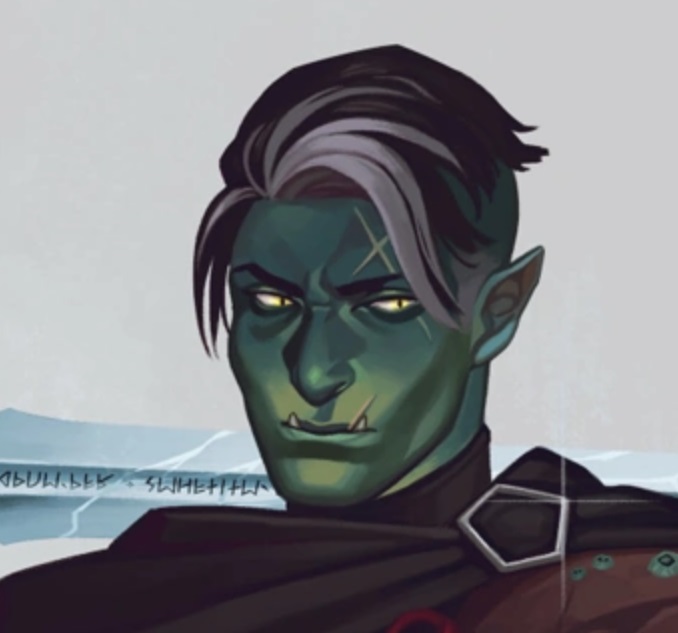 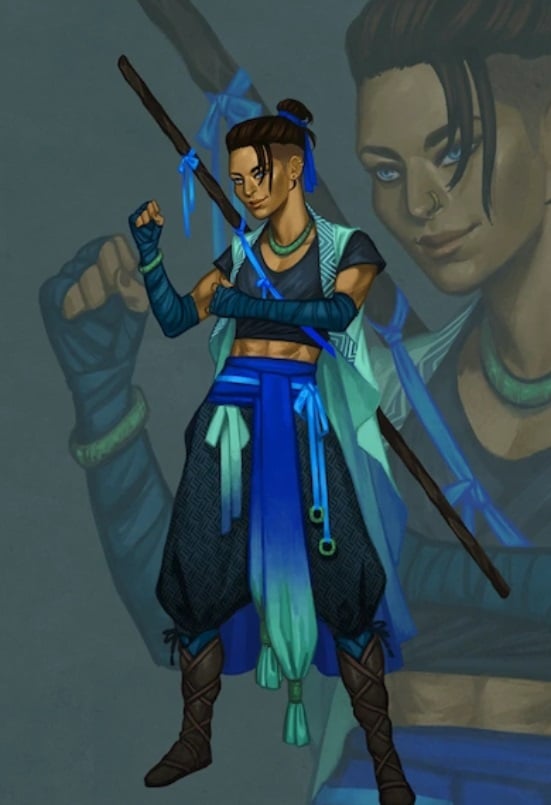 Fantastic Persian Miniatures at a Great Price from Wargames Atlantic 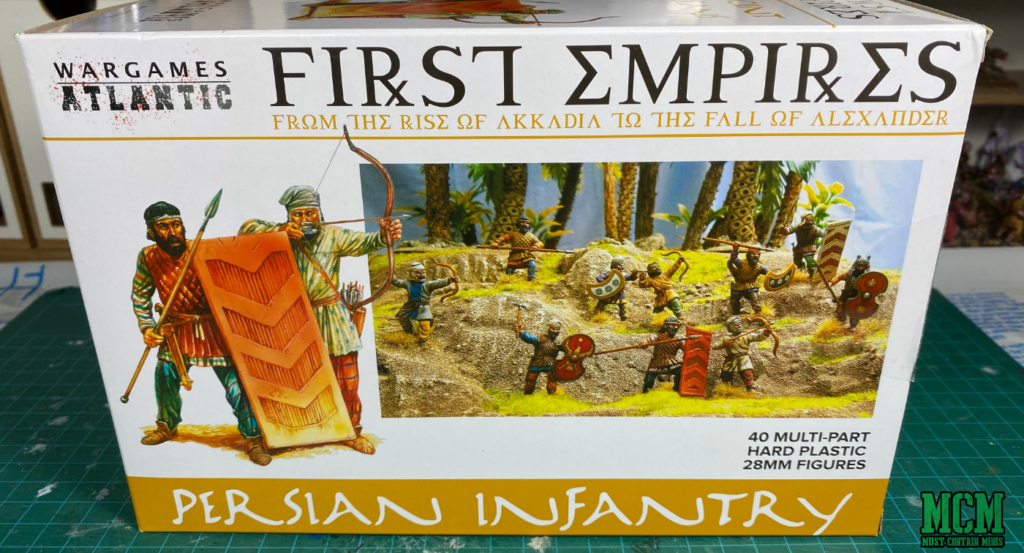