A new DLC codenamed ‘Nutcracker’ has been spotted lurking in the wings for Total War: Warhammer II. What could it be?

That’s right folks it’s time to start trawling through your SteamDB files, because a new Update/DLC has been spotted in the data. Get out your corkboard, thumbtacks, red yarn, and that one picture of the Pepe Silvia scene from Always Sunny handy, and let’s check out what we know. 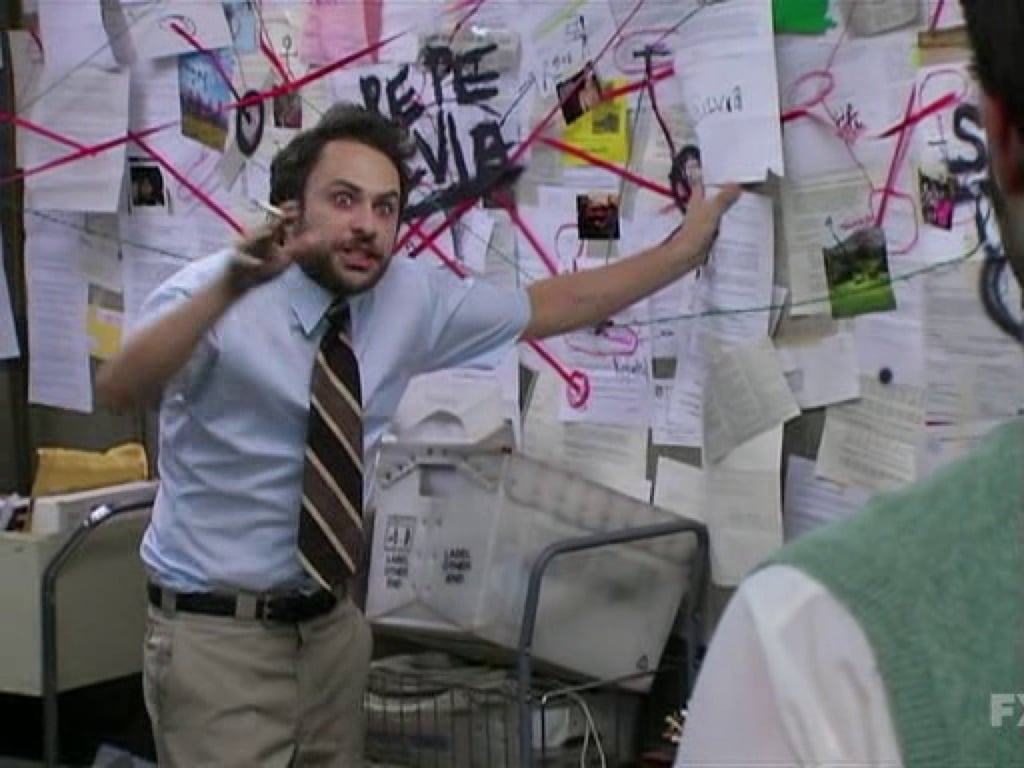 So, just yesterday the Steam files for Total War: Warhammer 2 were updated with a new series of changes codnamed ‘nutcracker’. Now the last time we saw a bunch of SteamDB manipulation like this, we got the Warden and the Paunch. Which means that we’re probably not too far out from another big DLC announcement. Here’s a look at the changes, so you can see for yourself. 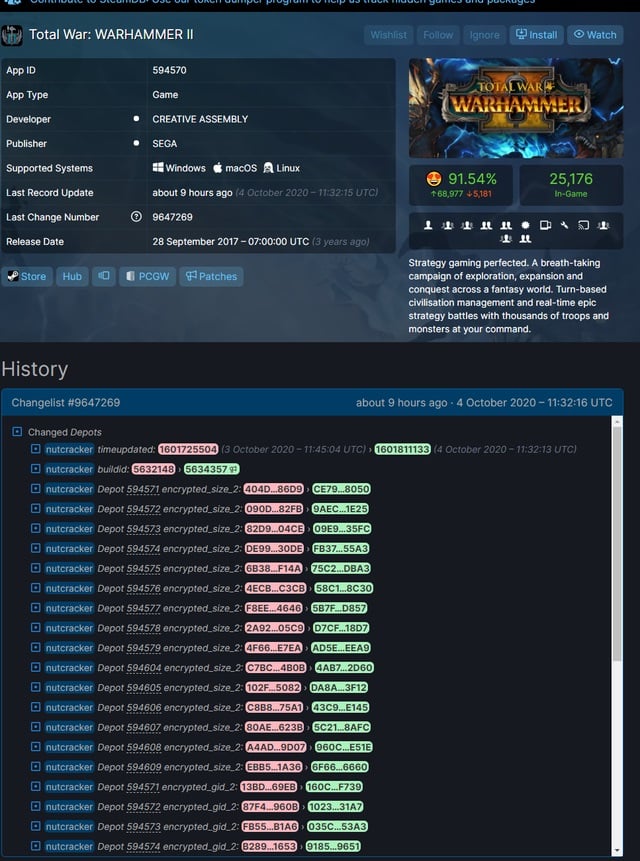 Of course, that’s just a small sample. If you want to look at the full list, you can find it here. So what does it mean? We’re likely going to see a new DLC soon. Folks online are already speculating about what it could be. While we don’t have a solid idea, it’s worth pointing out that typically, the Nutcracker involves a fight against a Rat King. And Creative Assembly does love to playfully troll their audience on occasion. So perhaps it’s a hint that Skaven are inbound?

Other things worth noting, High Elves and Lizardmen already have six different Legendary Lords, so it’s probably not them. Wood Elves have a new DLC coming–perhaps it’ll be Wood Elves paired with Skaven? That option might make some sense, but there are a ton of options it could be. There are a lot of updated dialogue lines, and folks are pinning them to their own murder walls to try and make some sense of it.

What do you think is coming? Let us know in the comments!