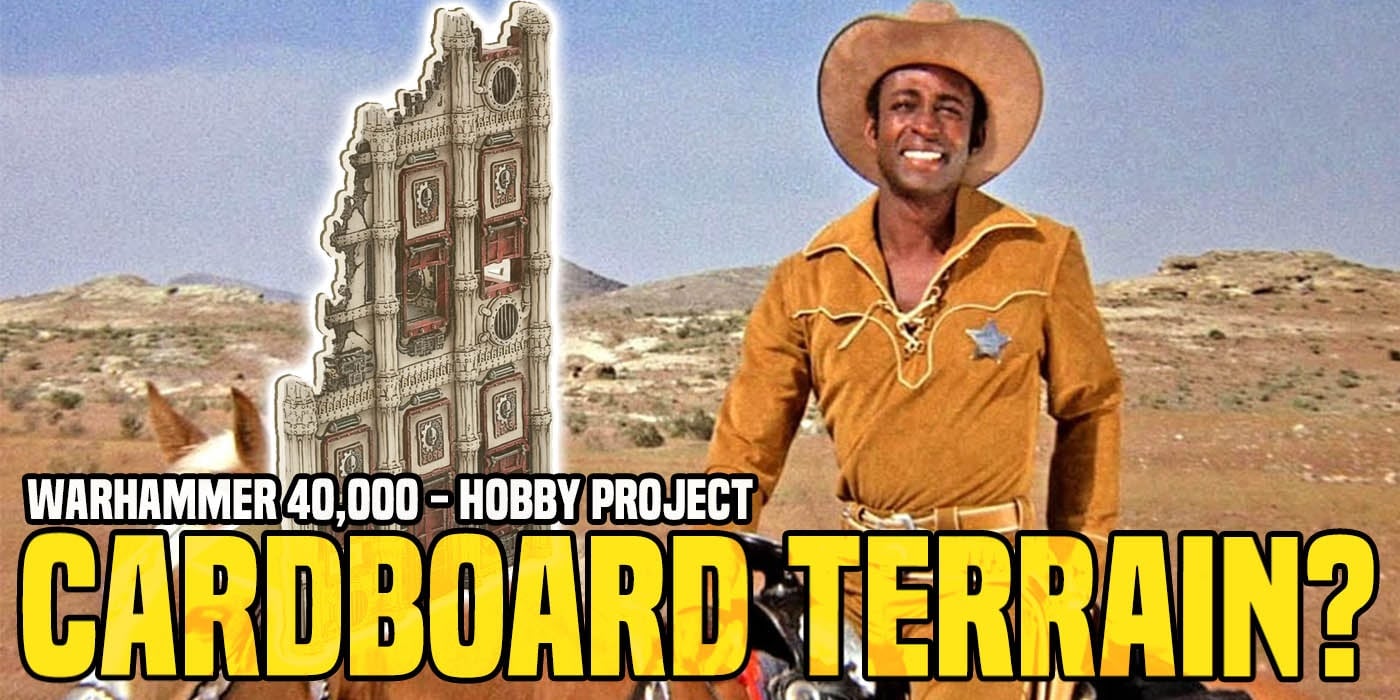 The Regimental Standard has a new joke about creating your own Cardboard Cover – but it’s actually a really good idea.

Alright, this one’s for the DYI crowd and folks out there who want to wargame on a budget. Normally the Regimental Standard is just a funny in-universe joke article that GW puts out once a week. “Ha-Ha, the Imperium-life is terrible and Xenos will kill you.” But this weeks article actually had a really solid idea – if you think Cardboard is solid.

First off, here’s the joke: 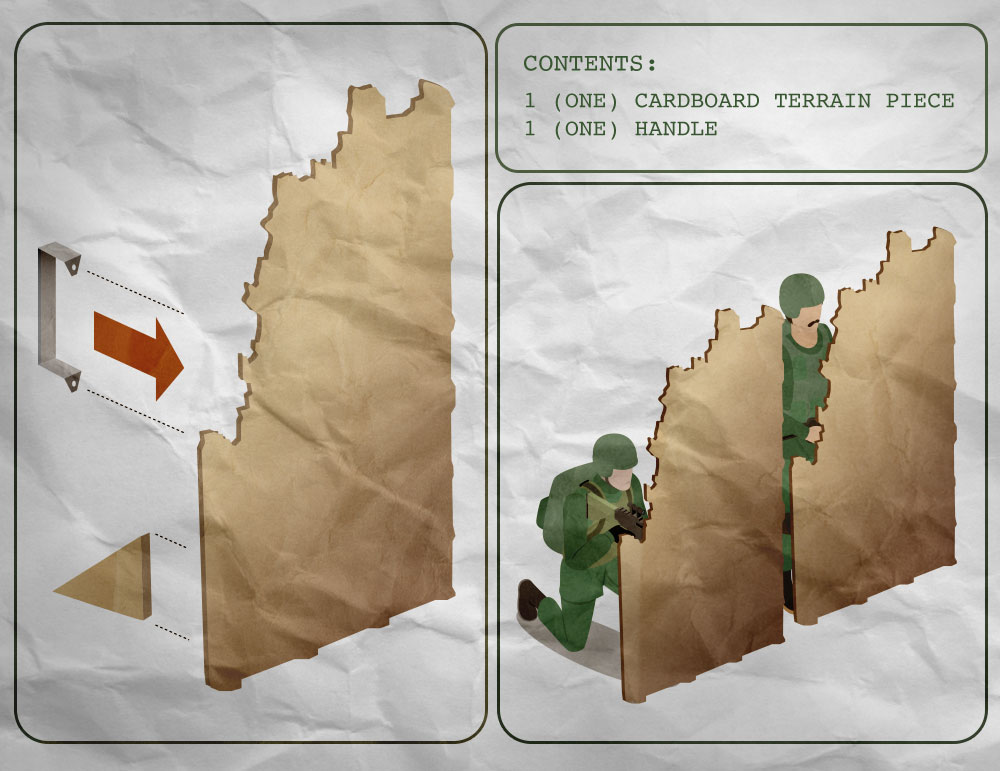 Cut out some cardboard shaped like terrain, attach a handle, and go to battle! They dubbed it “the Flexible Obscuring Reusable Terrain” or F.O.R.T. for short. Cute, right? And they even crack a joke about not using the F.O.R.T. in the rain. But then they put this picture out there: 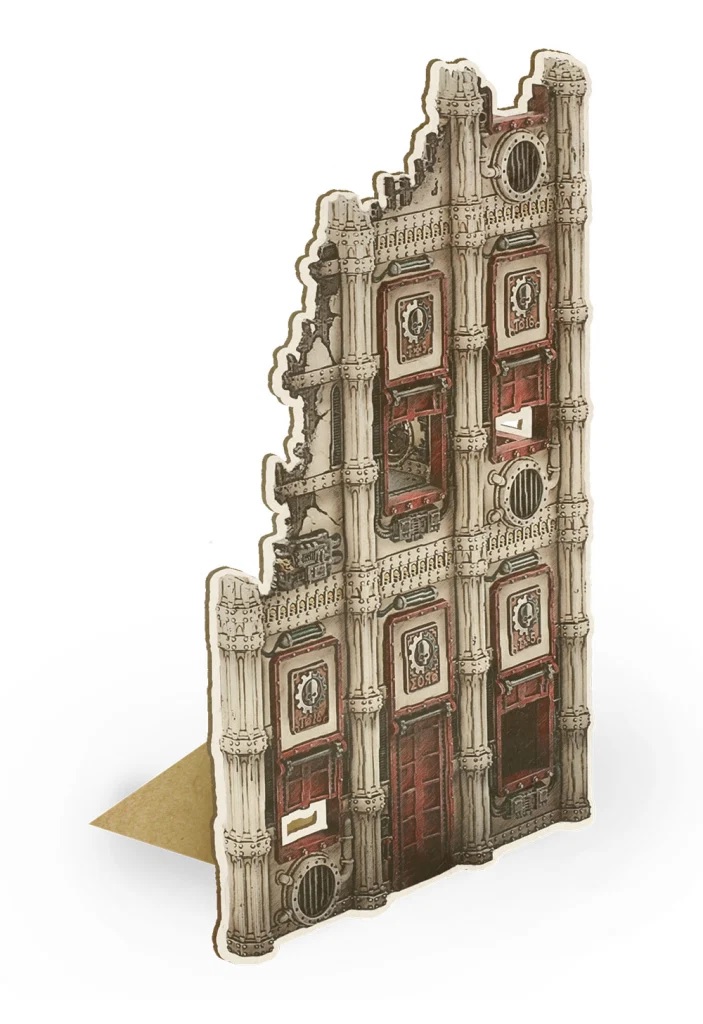 Now wait a minute. That’s actually a really good idea. Print out pictures of the terrain, glue it to cardboard and then cut out the whole thing. Add a couple triangle struts for stability and BOOM – you’ve got some actual terrain.

There is one hiccup – you’ll need the pictures of the terrain to actually print. If only we had access to 3D pictures of Terrain… 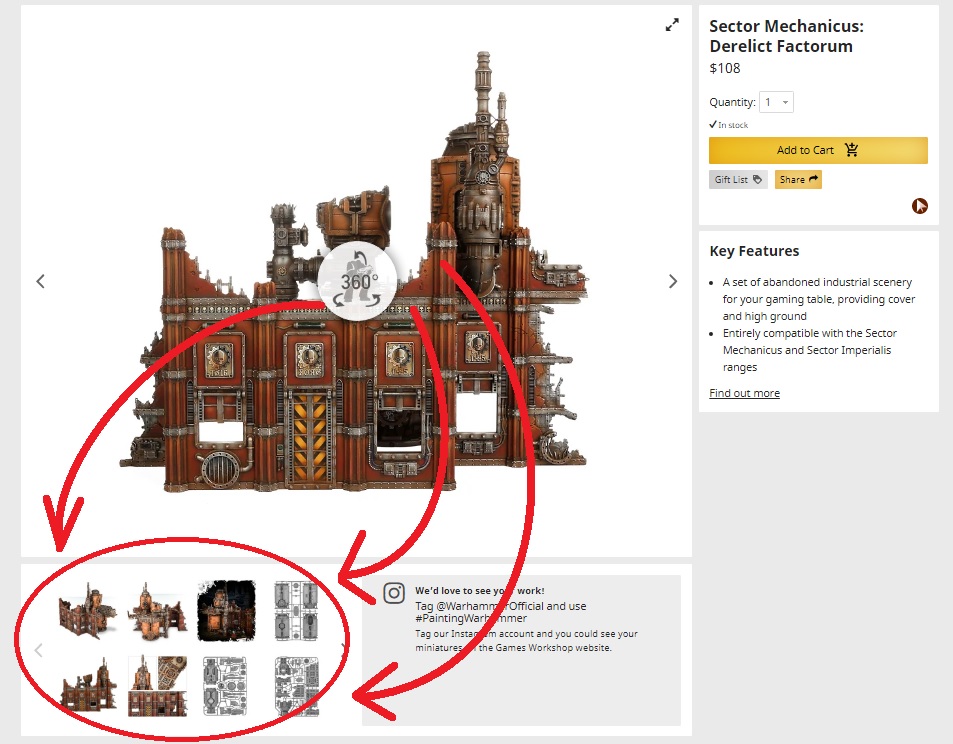 And really, this technique could be as simple or as complex as you have time for. The trickiest part is going to be deciding if you want to actually make the terrain fully 3D or not as that will determine how much work you’d need to do to make this, ya know, realistic or not. The simplest version would be the flat image just printed out and glued to cardboard. You really don’t even need the back for that version. 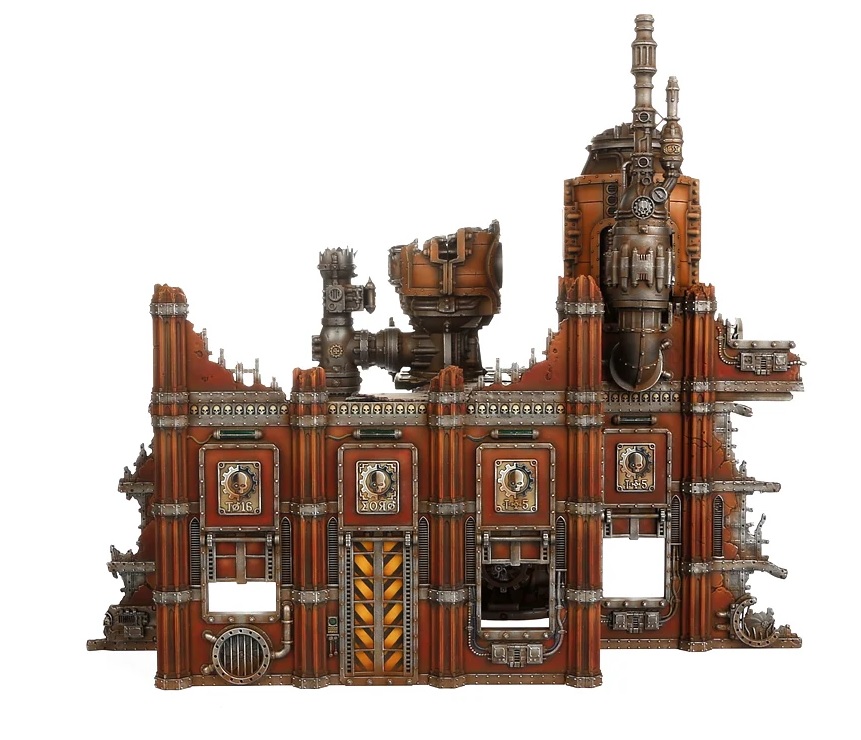 A more complex version would require you to measure and plan out your cuts and building a bit more.

If you really wanted to get fancy, swap out the cardboard for some pasticard or foam core board. Where the sides would intersect, you could just cut a gap to allow the “wall” to go through. The more time you take to plan and cut, the better the “3D” results will be. You can make this as complex as you want.

Personally, I’d just start with the front printed out and glued to a surface. That’s cheap and easy and would function as terrain until you want a better looking terrain set. This would basically the “Rock Ridge” of a terrain sets: 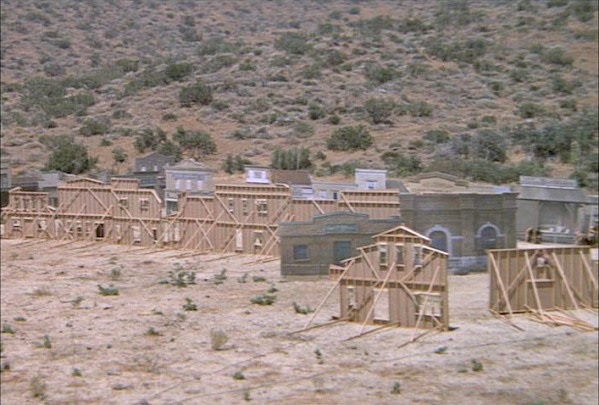 I’d also be a little hesitant to put any second or third stories in there. I’d probably want to replace this stuff with terrain kits or custom terrain as soon as possible. But, again, if you’re looking for a quick fix or some mock-up buildings this idea is solid (cardboard) gold. 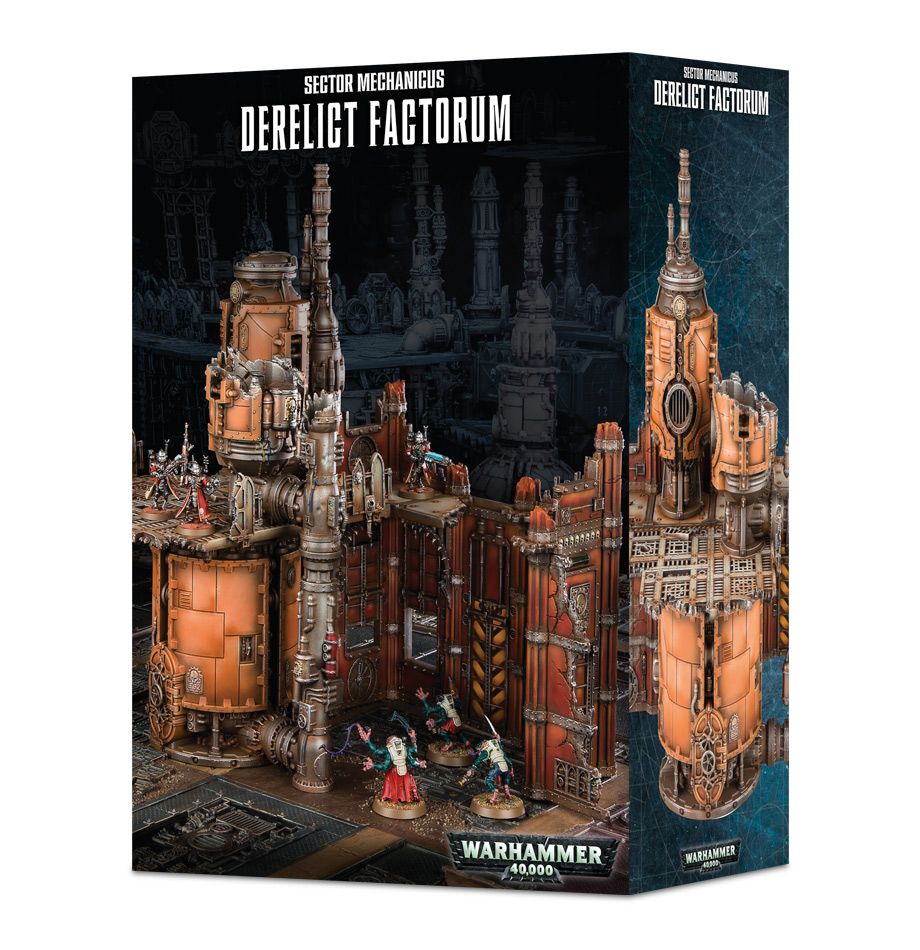 Or you could just, ya know, buy the terrain kit.