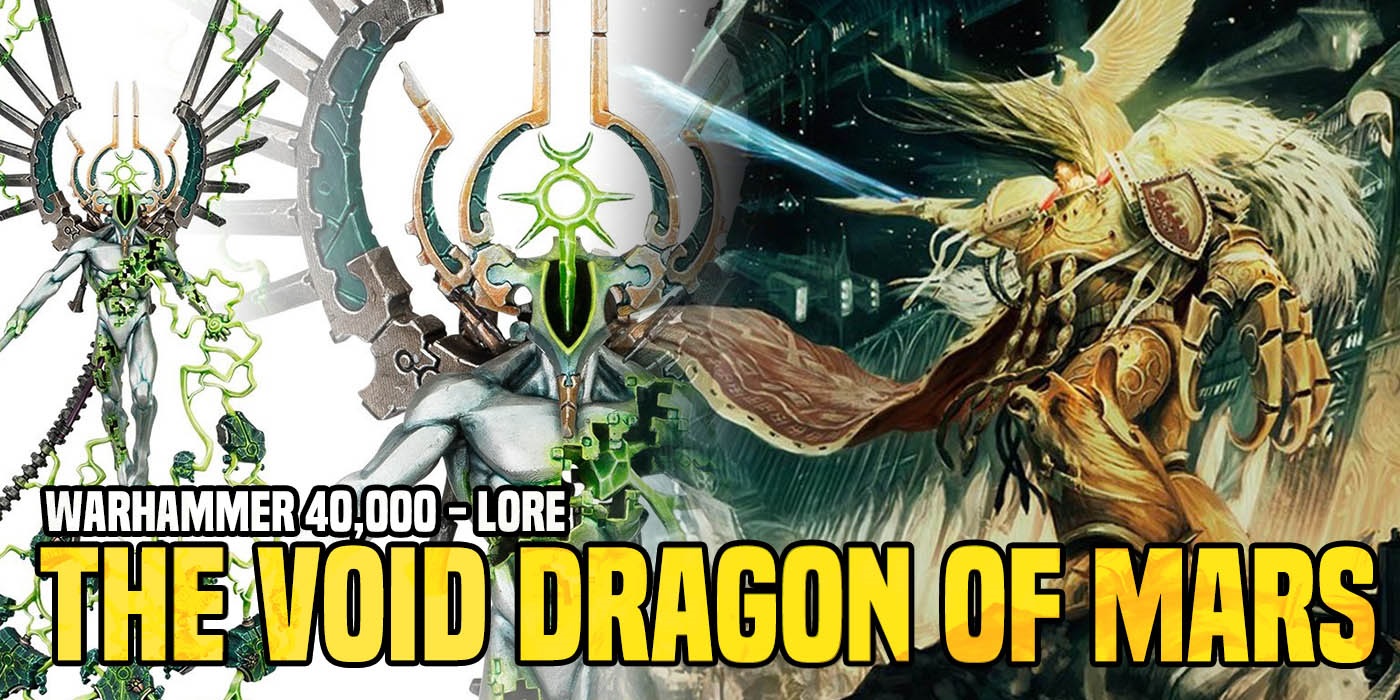 Alright Loremasters, it’s time to put on your tinfoil hat and connect some dots. The Necrons are getting a new Void Dragon C’tan Model – which looks pretty rad. However, this development has us wondering what this means for Mars. Let’s all think back to the old Codex: Necrons (3rd Edition) book that had a short story about a particular Necron fleet ship that attacked Mars. Why was it attacking and what was it after? For years folks believed it was trying to reach the Void Dragon of Mars. 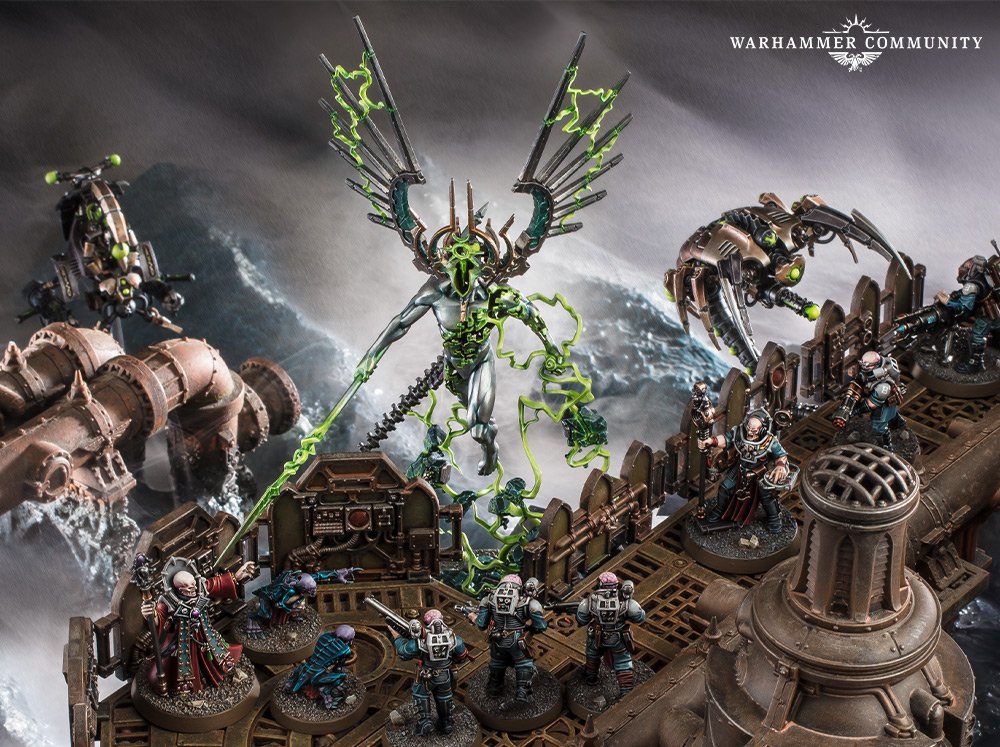 The Dragon of Mars is an ancient, exceedingly powerful entity that is currently imprisoned in the Noctis Labyrinth on Mars. There are hints that point to it possibly being one of the C’tan, more specifically Mag’ladroth the Void Dragon, but it has not been explicitly stated that this is the case.

The Dragon of Mars was supposedly defeated in combat by the Emperor on ancient Terra and later imprisoned under the surface of Mars. It has remained there for millennia, its influence affecting the inhabitants of that planet and leading to the creation of the Adeptus Mechanicus. It is watched over by a series of individuals known as the Guardians of the Dragon — much of the information known about the Dragon comes from these Guardians due to their ability to share the creature’s memories, the veracity of these memories is debatable however. 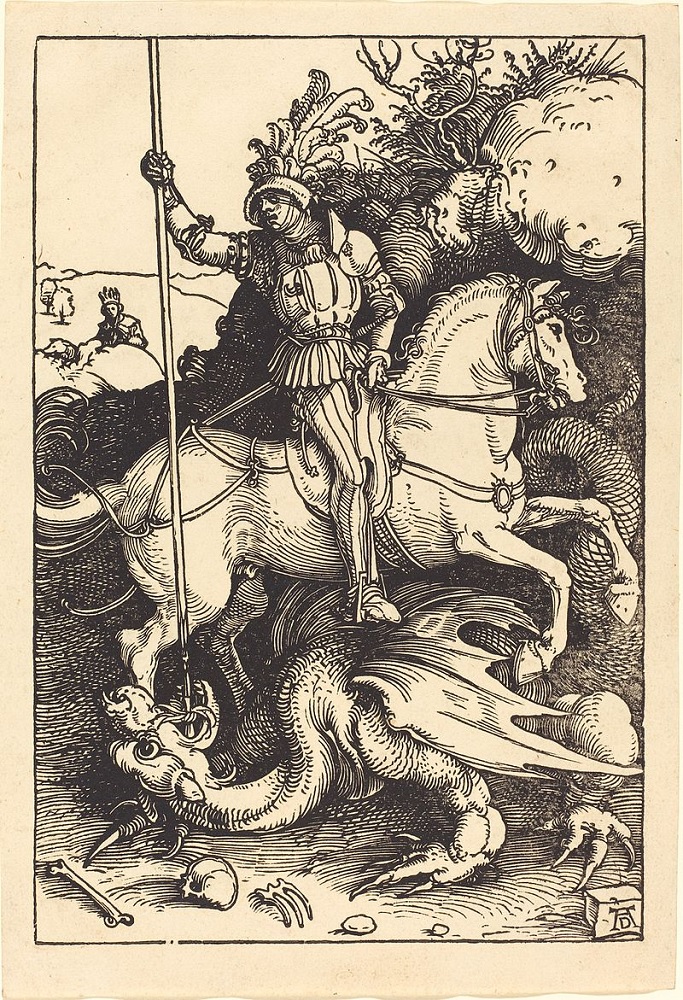 Whether this describes a literal conflict or an allegorical one is unclear – it is implied that, at some point between the time of this battle and the Age of Strife, the Emperor brought the Dragon to Mars and imprisoned it in the Labyrinth. However, as the only given record of this is the recollections of the Guardians, the exact truth is unclear. What is known is that, by the 31st millennium, the Dragon lies imprisoned beneath the Noctis Labyrinth on Mars.

Learn More about the Dragon of Mars at the Lexicanum