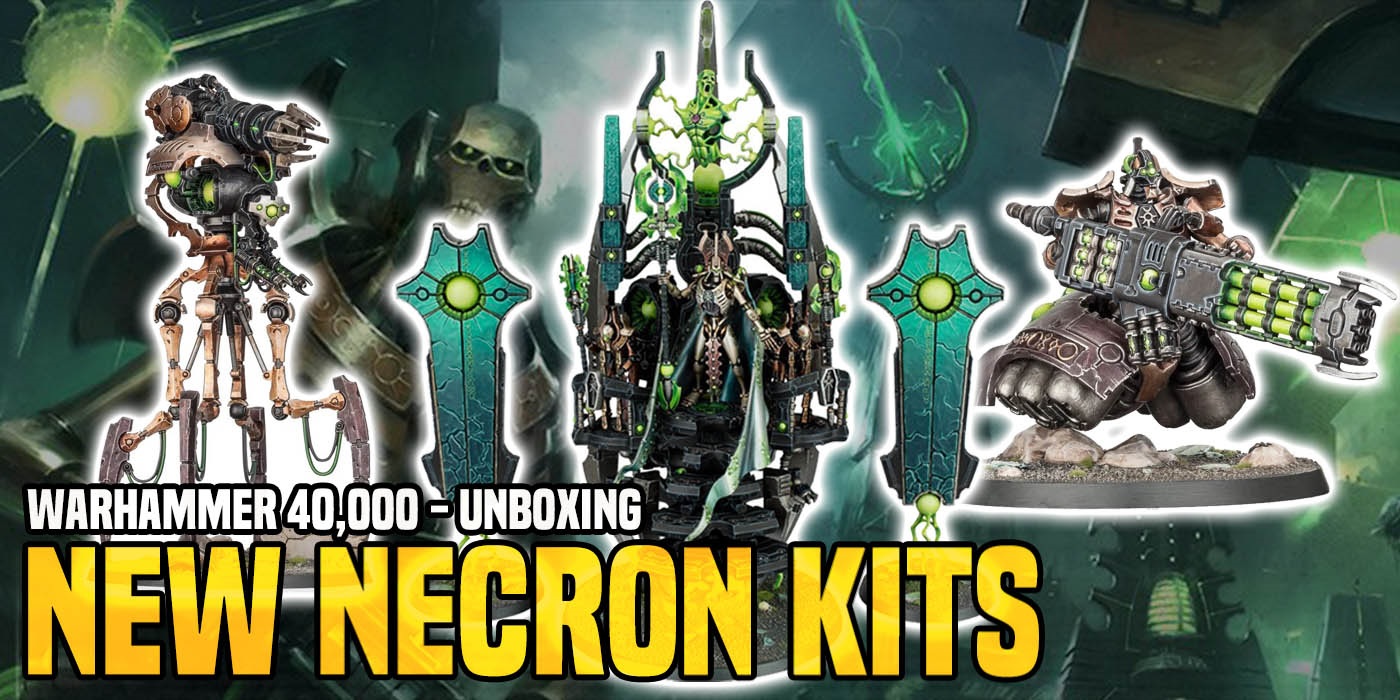 Curious about the Silent King kit? What about the Doomstalker or the Heavy Lokhust Destroyer? Come take a look inside their boxes!

We got our hands on the new Necron kits and they are freaking great! Check out the insides and what they look like built – plus some assembly tips:

If there was one model that was going to get me to start a new Necron army, it’s the Silent King. This model is just straight-up amazing. It was a fun project to assemble as well. The Throne was a real treat to build. I gotta warn you though, the little guys were slightly tedious to build, but there are only two of them so it’s not that bad.

The model actually sits on the base really well, too – there is another bit that attaches directly to the bottom of the throne and the base and makes it super stable. Here’s a few shots from our instagram:

Got some requests for close ups – the #Necron #SilentKing base; his mini and cape are separate pieces. Let me know if you want to see something specific, I’ll do my best to oblige 🙂

And here is a look at the back of the model – also really cool!

Rear view of the #Necron #SilentKing.

The kit comes in three total sprues – you get one unique sprue and the second is a doubled-up. That actually made assembly really easy because if you needed only one bit, it was on the “unique” sprue. If you needed two of something, you’d find it on the same spot on the two identical sprues. If you’re looking for a hobby challenge, I definitely think this kit fits the bill!

The Doomstalker went together SUPER easy. It’s basically two sprues, but one sprue is basically the upper part and the second sprue is the lower part. I think this one was the fastest to build of the three by far. And the results speak for themselves. Plus, it’s also bigger than the Canoptek Reanimator kit from Indomitus:

The torso connects to the legs using a peg as well. I found that if you didn’t glue the peg in place, it would still stay on perfectly. Therefore, if you wanted to wait to glue it in place after you painted it – or leave it unglued for storage and transport – you can do that. Another fantastic kit from Games Workshop.

So this one was interesting. It was actually smaller than I thought – but still larger than the destroyer models from previous editions. The “hover” legs are certainly larger and thicker than before. I’m not going to lie either, this was my least favorite to build of the three. I had an issue with the Torso staying together. I explain more in the video. Let’s just stay this is one of those kits that I think would benefit from building in a batch with 2 or 3. Just enough to give the first one time to set before moving on to the next steps. 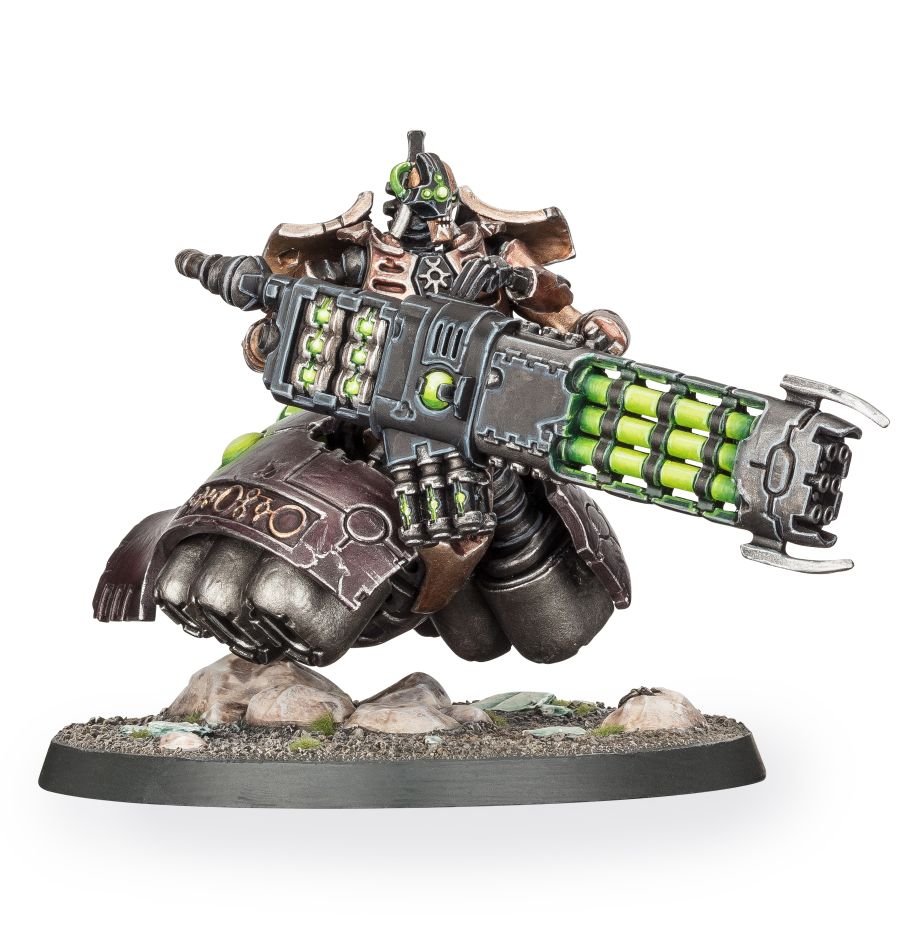 The good news is that you can take one in your old Destroyer squads. Or you can run them in a unit of JUST Lokhust Heavy Destroyers. So having 1-3 in your collection actually makes sense. How you load them out would really come down to your play style. I went for the multibarrel option just for “the rule of cool.”

Anyhow, all of these kits are up for Pre-Order from Games Workshop right now and will be in stores this weekend. Who’s getting what?!

The Silent King has arrived! Hail to the King!