WFRP: New Errata For Death On The Reik

If you pre-ordered the second part of the Enemy Within campaign, you’ve doubtless been enjoying the PDF files so far (the book is still a while out yet, though you get the PDF files whenever you pre-order), and Cubicle 7, responding to the latest feedback from folks, has released a new batch of Errata for their adventure. Check it out below. 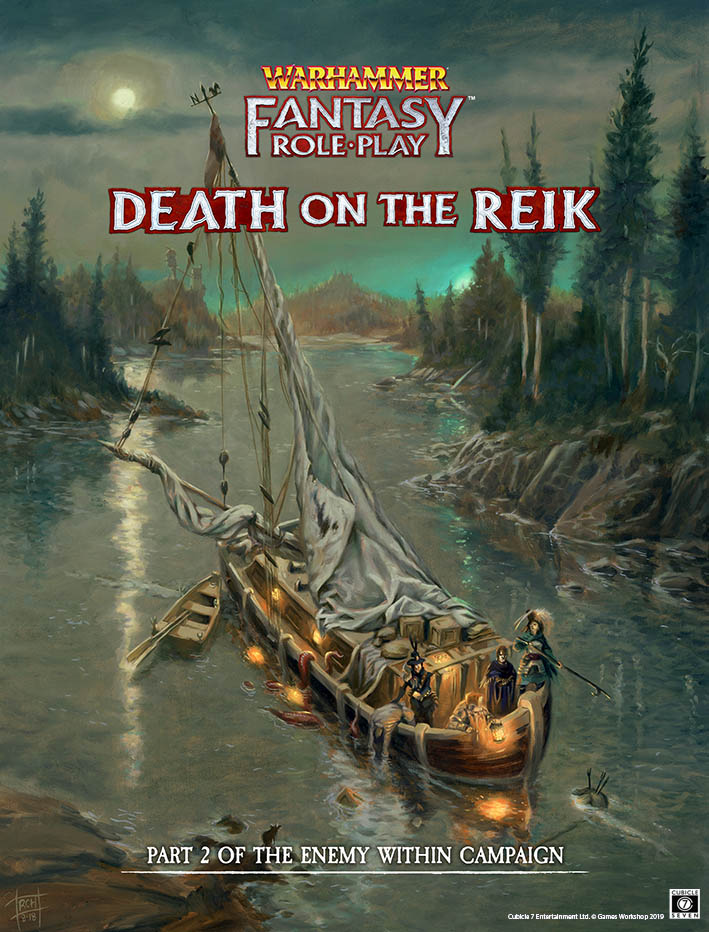 With thanks to Eoin Burke’s (HidaOWin) extensive notes, encounter balance has been updated throughout the adventure. In general, most encounters are now more difficult and should present a greater challenge to seasoned characters who have survived the events of Enemy in Shadows.

Death on the Reik Companion

Did you know that the Companion for Death on the Reik is available in PDF now? Pre-order the Companion here and receive the PDF straight away!

Death on the Reik Companion includes: