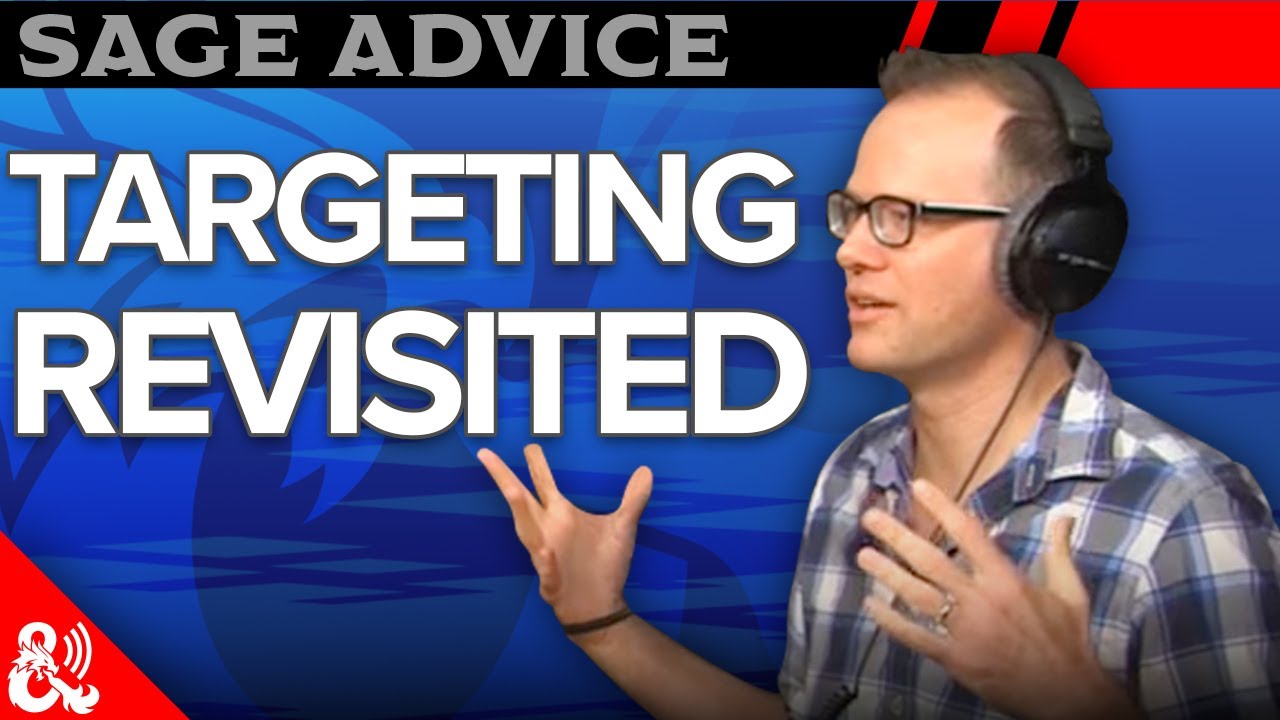 The changes to Booming Blade, Green Flame Blade, and other spells made in Tasha’s Cauldron warranted some clarity from D&D’s lead rules designer.

With Tasha’s Cauldron of Everything, popular cantrips Booming Blade and Green Flame Blade were changed from a range of 5 feet to a range of Self (Five-Foot Radius), which prompted confusion about whether or not the spells would still work with feats like Warcaster, abilities like the Twin Spell Metamagic, and the Spell Sniper feat. Additionally, the material component requirement led folks to wonder if Shadow Blade still worked with these spells. The confusion was enough that lead rules designer of D&D, Jeremy Crawford, made a clarification to how it works.

Targeting revisited tackles the new rules head on. Essentially, these spells do target you, but can still be used in conjunction with Warcaster. The changes were made to address an issue with the spell’s range whenever it interacted with reach weapons. The signalling behind this response is that the magic must always emanate from you–the effect has to come into being in the square you’re actually in. Which makes an interesting case for the spells like Booming Blade and Green Flame Blade because they could technically be extended previously–leading folks to wonder if the magic of something like extend spell or spell sniper caused your arms to elongate.

Now that the fix is in, Crawford has made it clear that though the targeting of these spells is unusual, they are working as intended. And as Tasha’s Cauldron makes clear, this is a designation for spells we’ll likely see more in the future. So you can look forward to more Self-Centered spells.