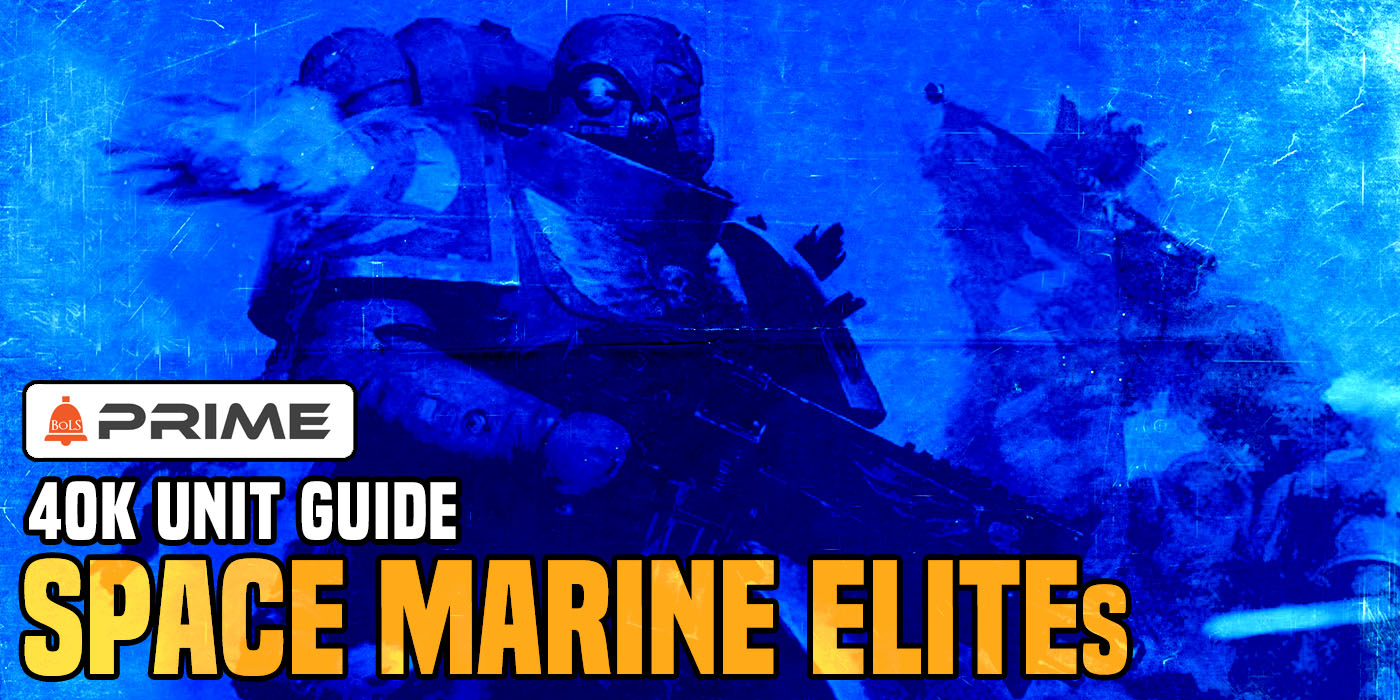 If you haven't heard, Space Marines have a brand new Codex with a truly staggering amount of units. Such a massive roster (and that's just the units in the main codex) can be overwhelming. Luckily Marines are overall a fairly forgiving army. Still, skill is required to make an excellent list. We looked at Marine HQs and Troops, today let's continue our deep dive into the army and its datasheets, taking a look at the massive roster and how to best use them.
Elites
Servitors
Servitors are semi-autonomous beings that normally accompany a Techmarine. They are a bit odd as they are listed in the HQ section, but are elites, so I've chosen to talk about them here. For each Techmarine you have you can take one 4 man unit of servitors without using up a slot. For base stats they are a pretty horrible unit, with a single wound S and T 3 and 5+ WS and BS. They are armed with servo arms, that make them S6 AP -2 and D3, and two of them can take either a heavy bolter, multi-melta, or plasma cannon. If they are within 6" of a Techmarine they get to me BS and WS 4+. Servitors used to be a cheap way to get some extra heavy weapons into your army, but in the current state of 40K don't seem worth it. They die really easily, don't benefit from most buffs, and aren...