Geekery: ‘True Blood’ Reboot In the Works at HBOMax

Fans will be able to immerse themselves in the drama of Bon Temps once again.

Variety is reporting that reboot has Riverdale creator Roberto Aguirre-Sacasa attached as exec producer, and he is also expected to co-write the pilot with NOS4A2 creator Jami O’Brien (she also worked on Fear the Walking Dead). The pair also worked on HBO’s Big Love together. Alan Ball (creator of the original True Blood for HBO in 2008, and showrunner for the first 5 seasons) is likely to return as an exec producer.

No word on if any of the original cast – which included Anna Paquin, Alexander Skarsgård, Joe Manganiello, Stephen Moyer, Sam Trammell, Ryan Kwanten, and Rutina Wesley – is on board. 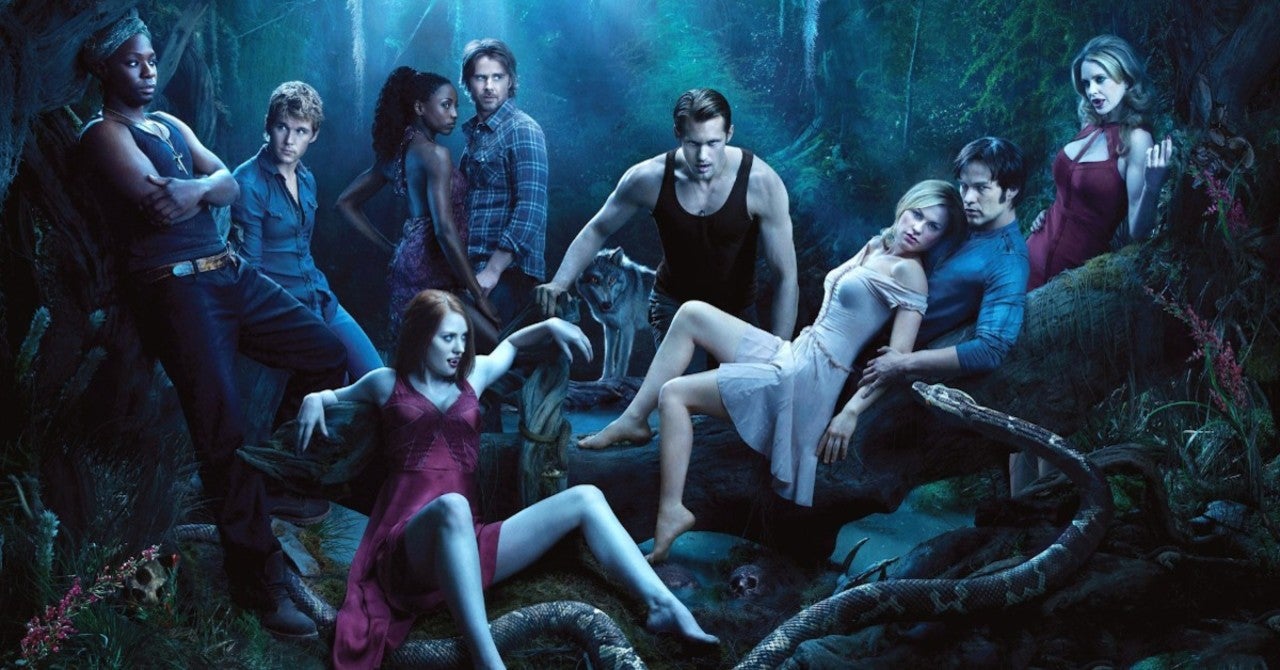 The vampire drama is based on the Southern Vampire Mysteries by Charlaine Harris. It focuses on telepathic waitress Sookie Stackhouse and a host of vampires in Bon Temps, Louisiana – in a world where the creatures feed on synthetic blood and no longer hide in the shadows.

You can catch the 7 season run in its entirety on HBOMax right now.