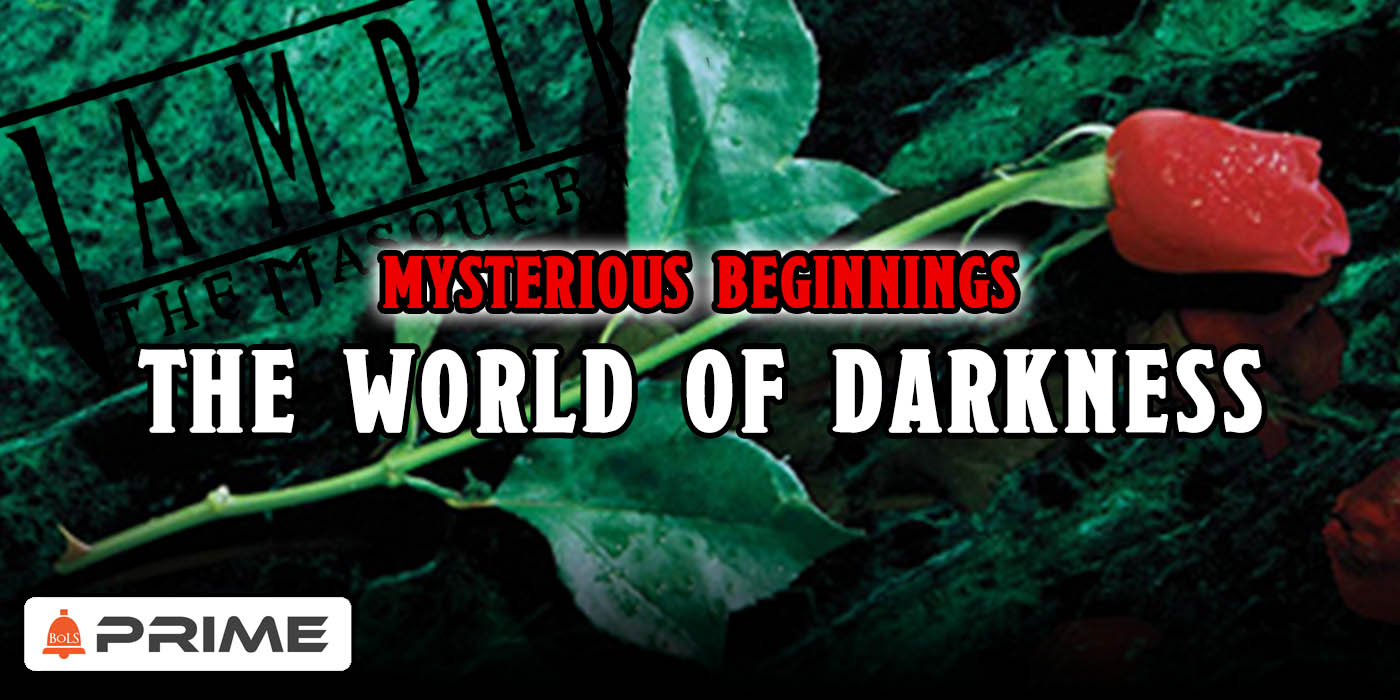 White Wolf emerged from the shadows of an RPG crash with a game that would slake the thirst of many a gamer for something darker. But where did it all begin?

Gritty reboots were the order of the day--and it's perhaps because the 90s were right on the edge of one milennia into the next--that everything in the 90s was at least a little edgy. And nothing is more edgy, not even a pizza cutter, than the World of Darkness. When Vampire: the Masquerade came onto the scene, here was the ...