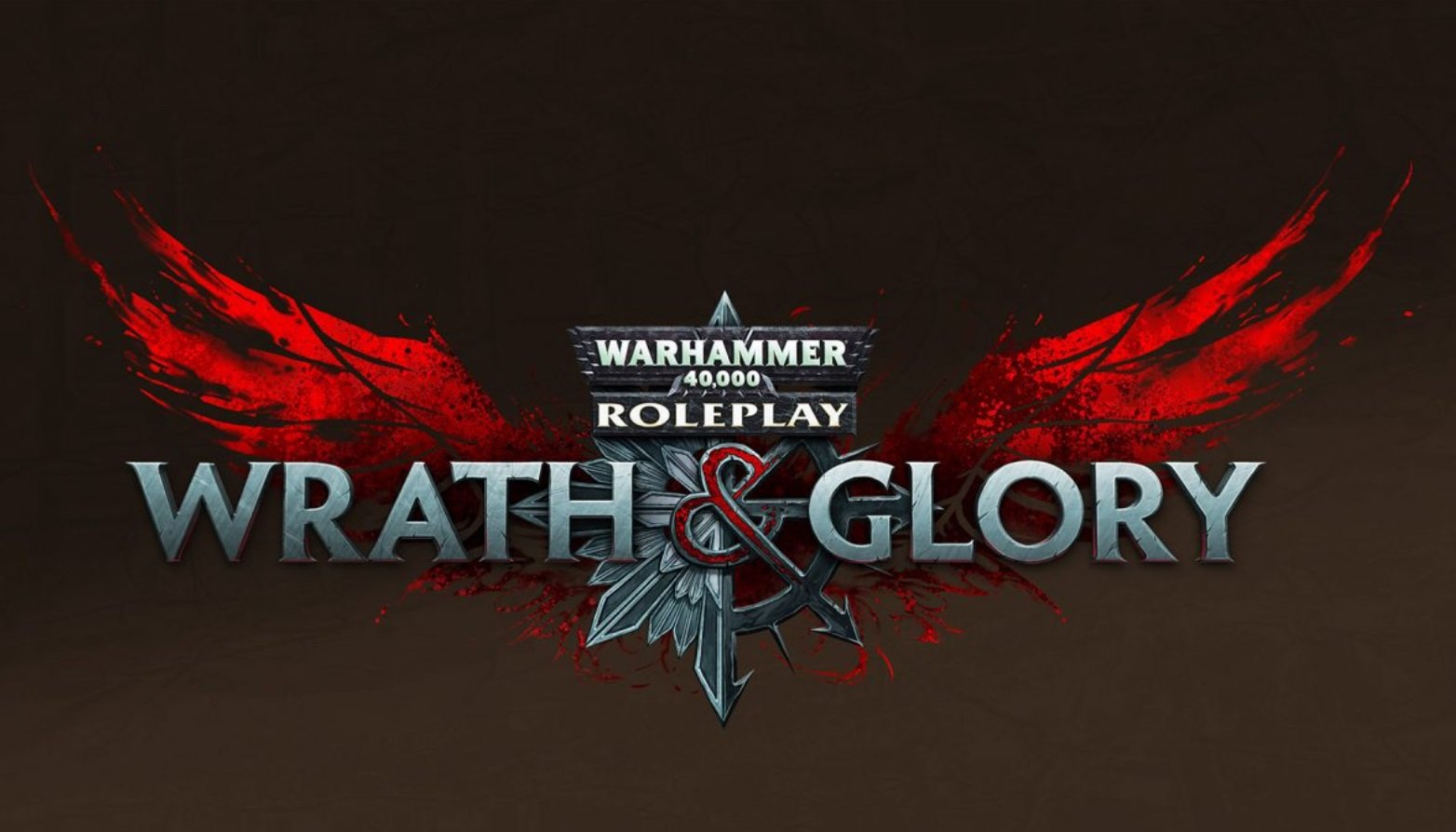 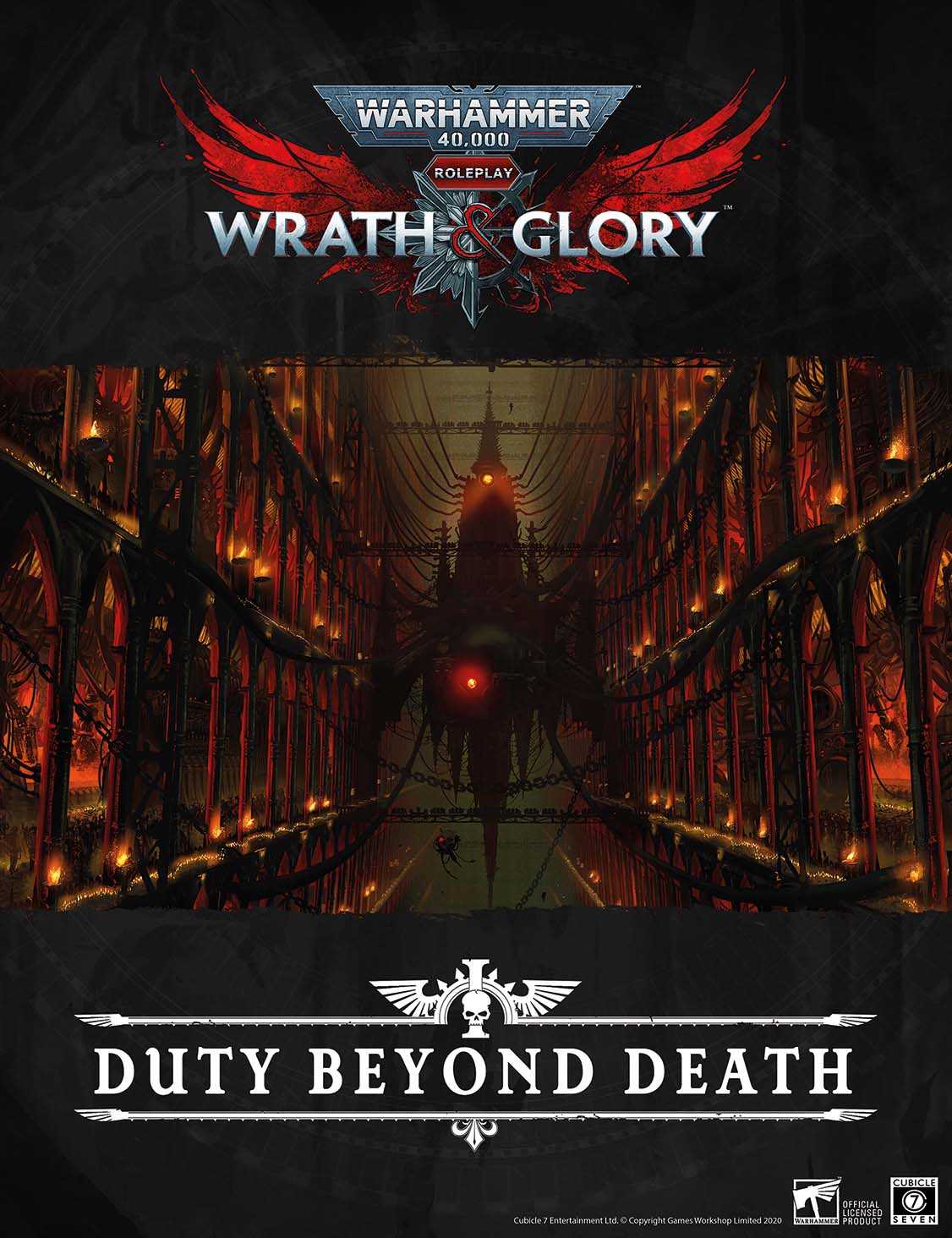 The Pakthertius Manufactorum has gone dark. The legions of Servitors that it once produced has halted. All that emerges from those sent to investigate, are terrified screams across static filled voxes. The Gilead system cannot afford to lose one of its greatest Manufactorums, but something horrifying lurks at the heart of the Manufactorum and it does not want you there…

Duty Beyond Death is an action-horror themed adventure, where a group of investigators must delve deep into the bloodstained brass corridors of an Adeptus Mechanicus facility to uncover the sinister evil that lurks within. But how can anyone find truth in a place where unfeeling assembly lines drag corpses to shuddering un-life by brutal cybernetics? Where every snaking corridor is stalked by killing machines and humanity-devoid individuals that worship a Machine God? And where the facility itself seems intent on ending your investigation with increasing cruelty.

This chilling adventure is the first part of the Litanies of the Lost campaign, but could easily be run as a standalone adventure or inserted into an ongoing campaign. It also includes detailed maps of an Adeptus Mechanicus Manufactorum and rules to grant sinister intelligence to an otherwise mundane location. 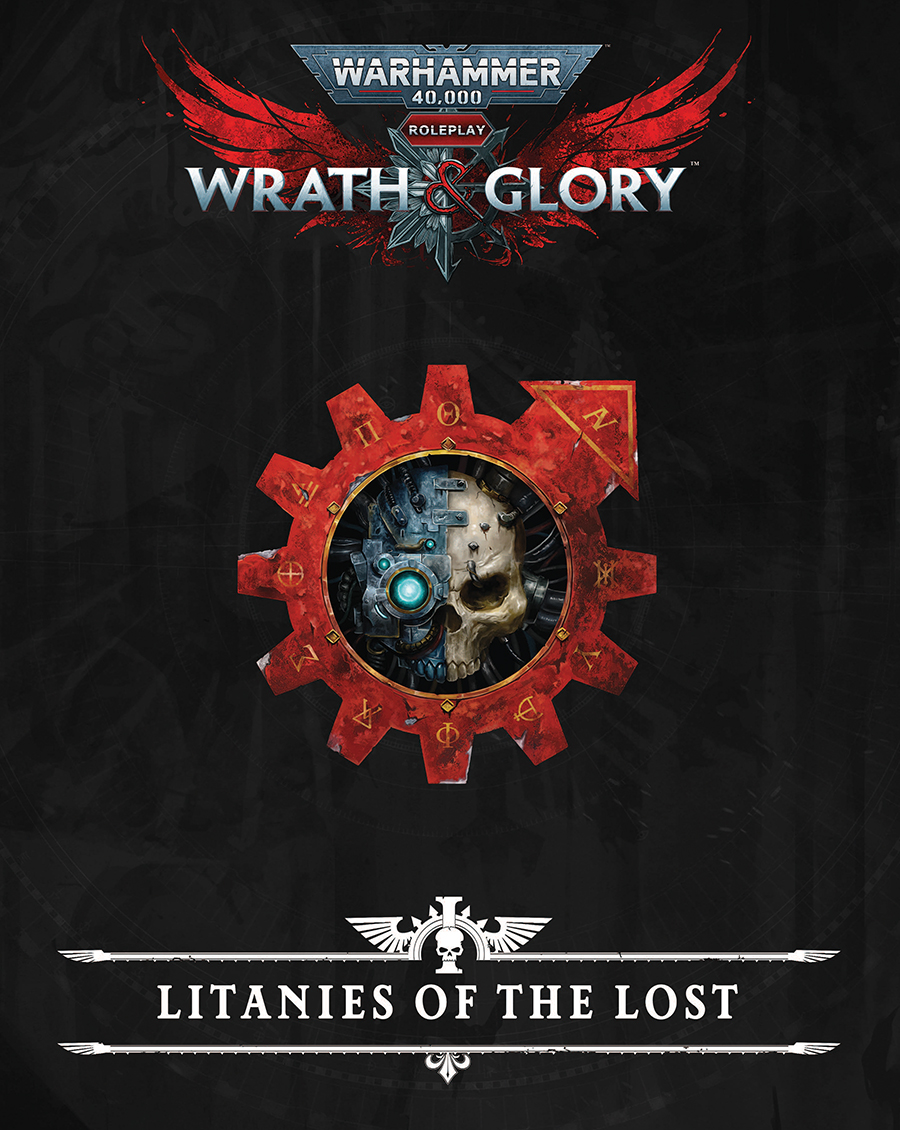