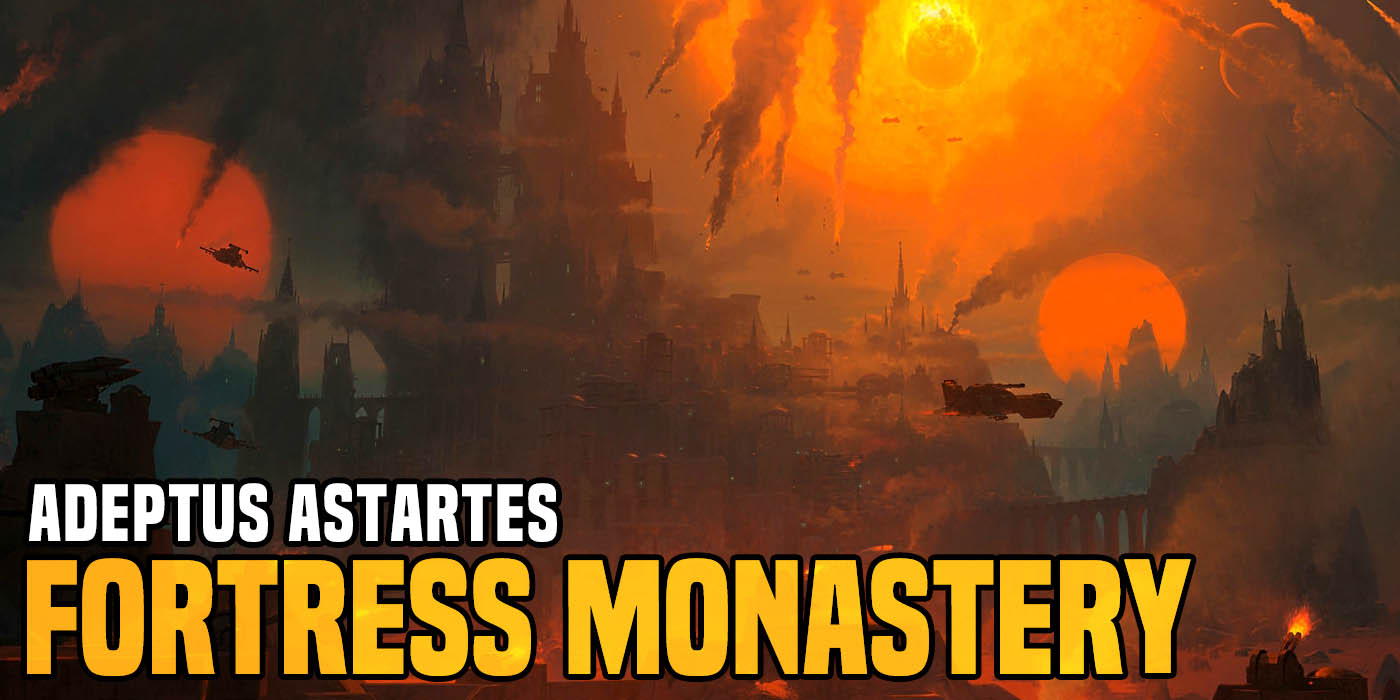 Today Loremasters, we gather round to discuss the bastions of trans-human power that hold back the foul threats of the galaxy – the Fortress Monasteries of the Adeptus Astartes. 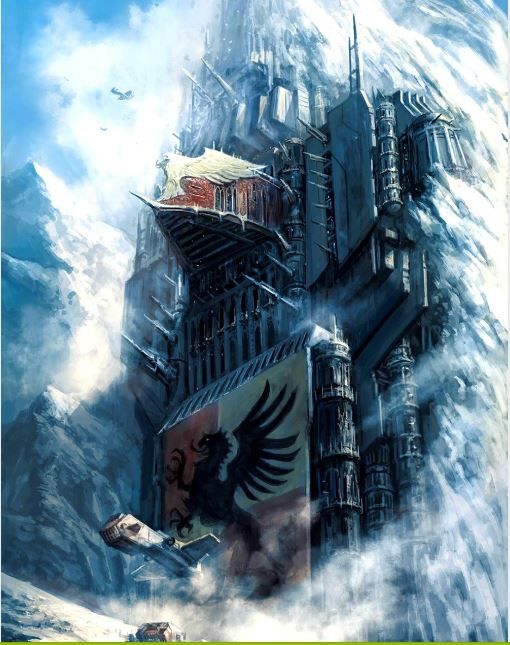 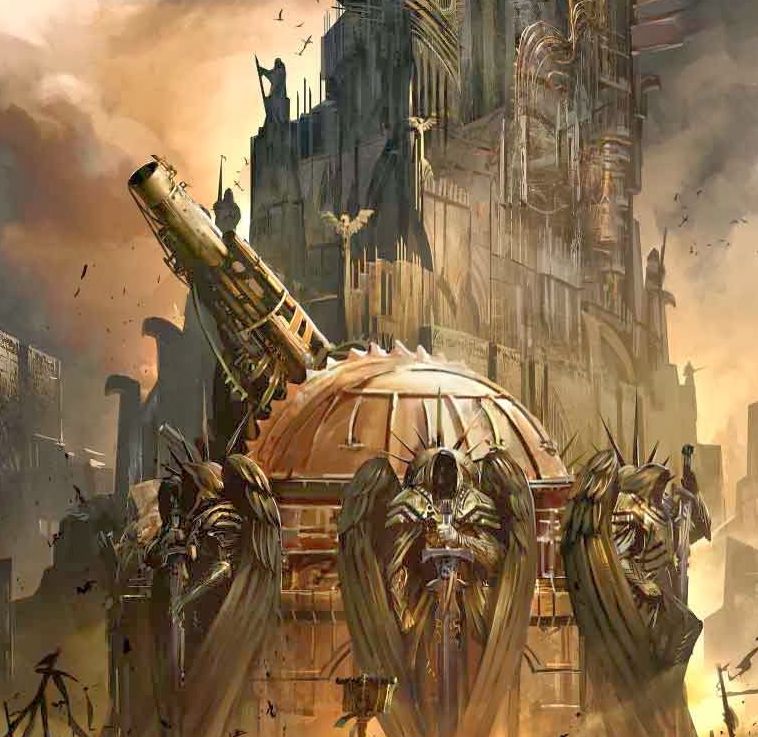 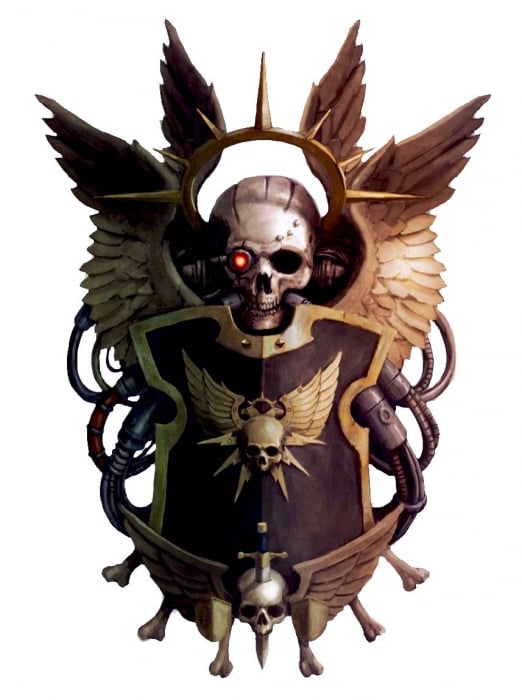 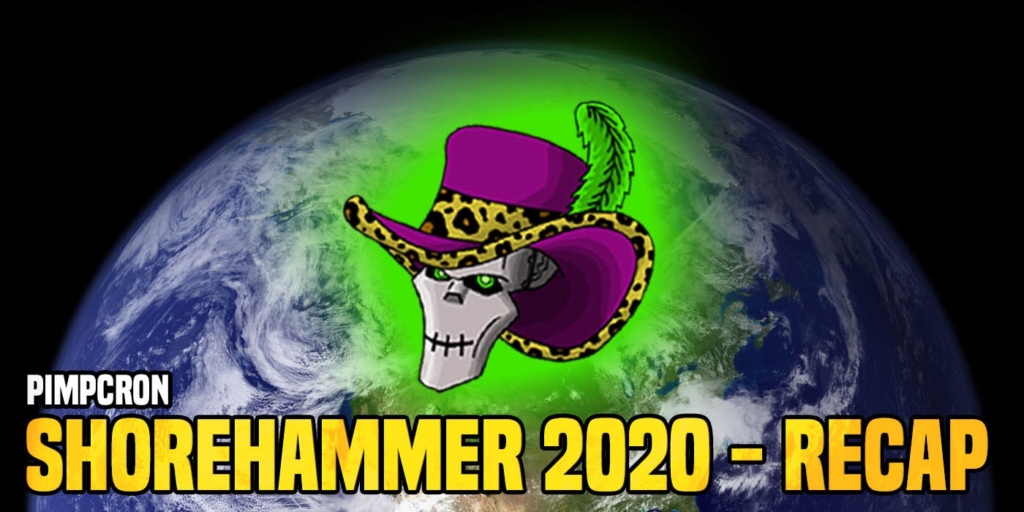