Warhammer Fantasy: The Twisted And The Twilight Is Here 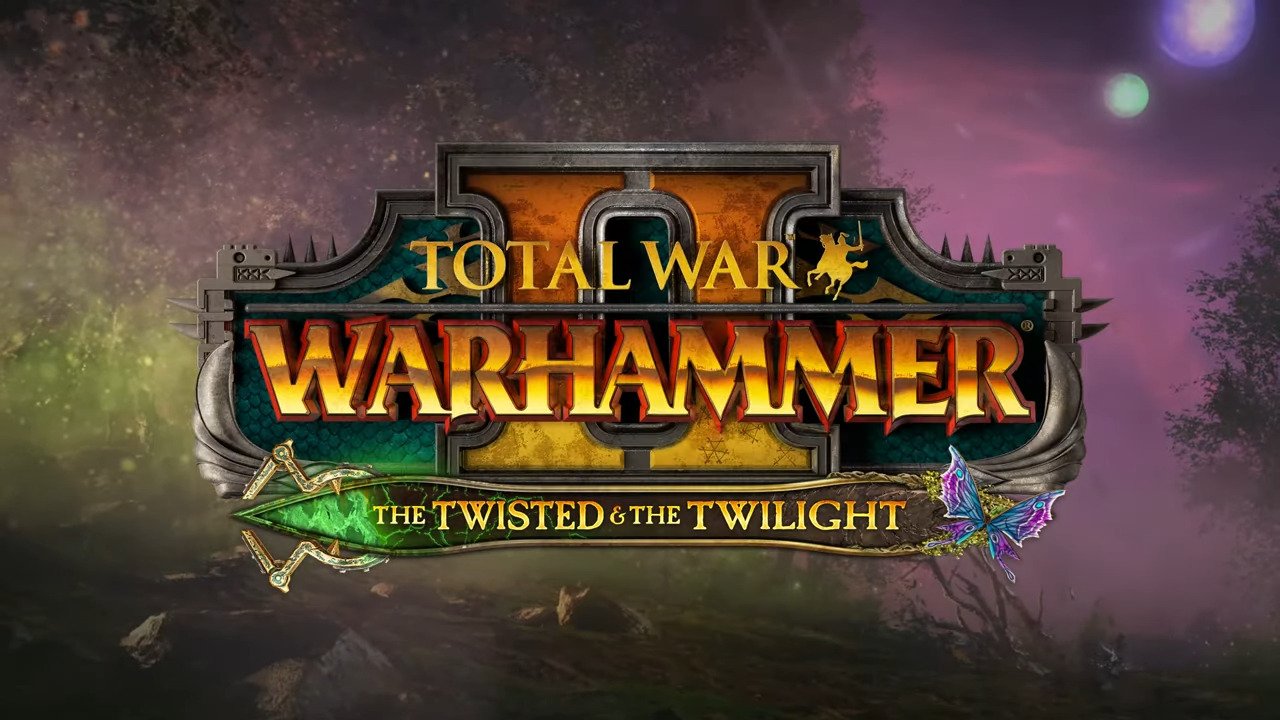 Wood Elves. Skaven. All new paths to victory await in the newest DLC for Total War: Warhammer II, the Twisted & The Twilight.

The newest DLC has been officially releasd for Total War: Warhammer II. The Twisted & The Twilight brings new legendary lords and all new units and whole campaigns. But even if you don’t buy the Twisted and the Twilight, there’s still a lot to be excited about as along with this update comes a new Free-LC.

On the one side, you have Throt the Unclean, Master Mutator of Clan Moulder, who longs to consume the magic of Arial, Queen of the Wood Elves. Opposing him are the Sisters of Twilight, two elven twins who were magically created from a single being. Two new legendary lords, new units, new heroes, and a massive update for Wood Elves that really changes the game for both of these factions. You can see the trailer above, let’s check out the details below. 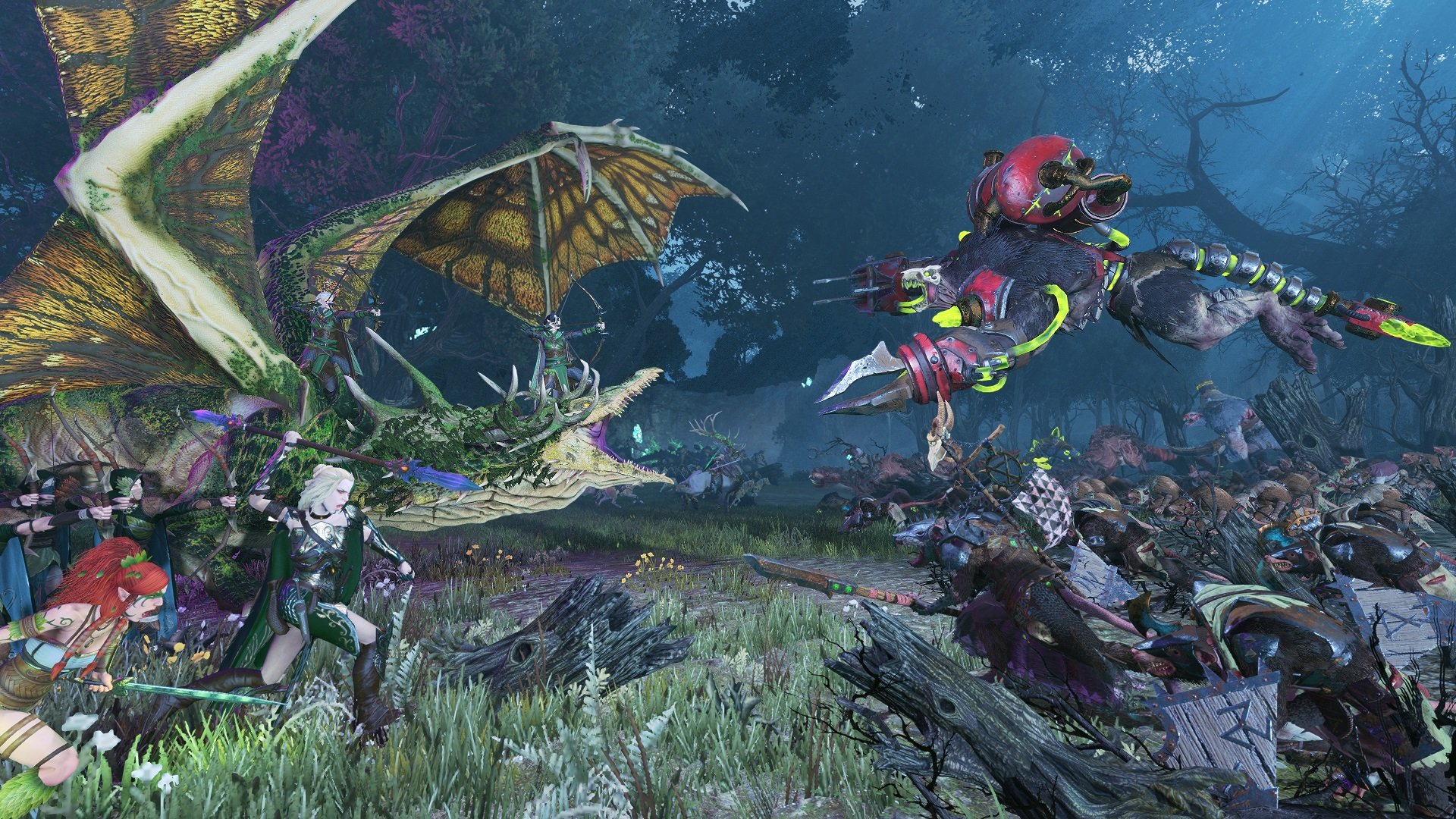 The Twisted & The Twilight is the latest Legendary Lords Pack for Total War: WARHAMMER II, and introduces two rival Legendary Lords from the world of Warhammer Fantasy Battles, each with their own factions, objectives, mechanics, units and playstyle, for use in both the Eye of the Vortex and Mortal Empires campaigns as well as custom and multiplayer battles.

Throt the Unclean, Master Mutator of Clan Moulder, has grown ravenously hungry following a lifetime of mutating experiments, believing that consuming the magic of Ariel, Queen of the Wood Elves, can save him from his eternal starvation. He is opposed by the Sisters of Twilight, Elven twins who were once a single being before being split into two bodies by the Weave. Together they must complete their mission to prepare the glade for Ariel’s ritual, which will heal the rift in the world. 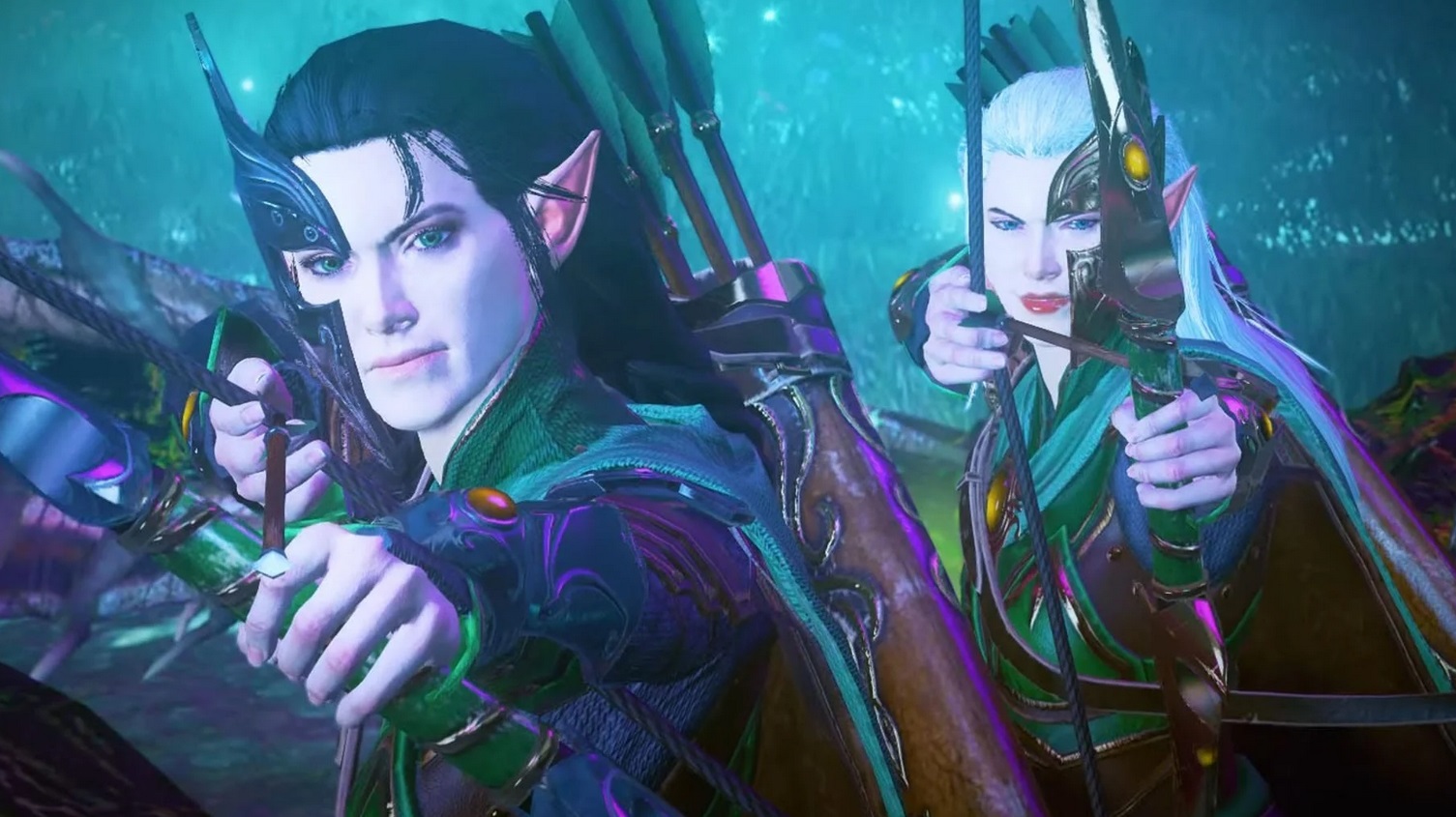 The new units include all new units for both factions, starting with the Wood Elves, who will now be led by Naestra and Arahan two twin sisters once a single being. They bring powerful new abilities to the game, as they cannont be slain unless both fall in battle. Fighting alongside them are:

As well as new regiments of renown: 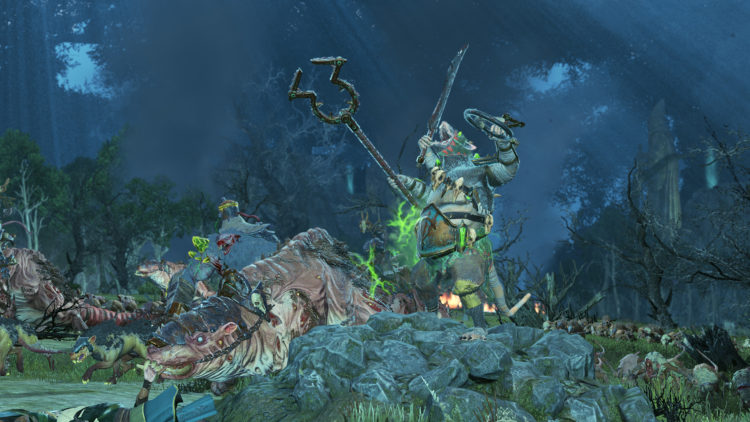 On the Skaven side, as mentioned, Throt, Master Mutator. His enhanced metabolism means he must feed constantly to maintain himself, but his armies have the ability to use the Flesh Laboratory to create new abominations for the battlefield. You can augment and upgrade your existing units with modifications–at a cost, because eventually they break down. But once they become unstable, they can be reduced to valuable materials, which can then be reused and recycled for an eco-friendly skaven army.

Fighting on their side:

Along with new regiments of renown:

Author: J.R. Zambrano
Bell of Lost Souls Staff Writer and DM, J.R. covers RPGs of all stripes and on occasion eats sandwiches. You can ask him about either at [email protected]
Advertisement
Video Games Warhammer Fantasy
Advertisement 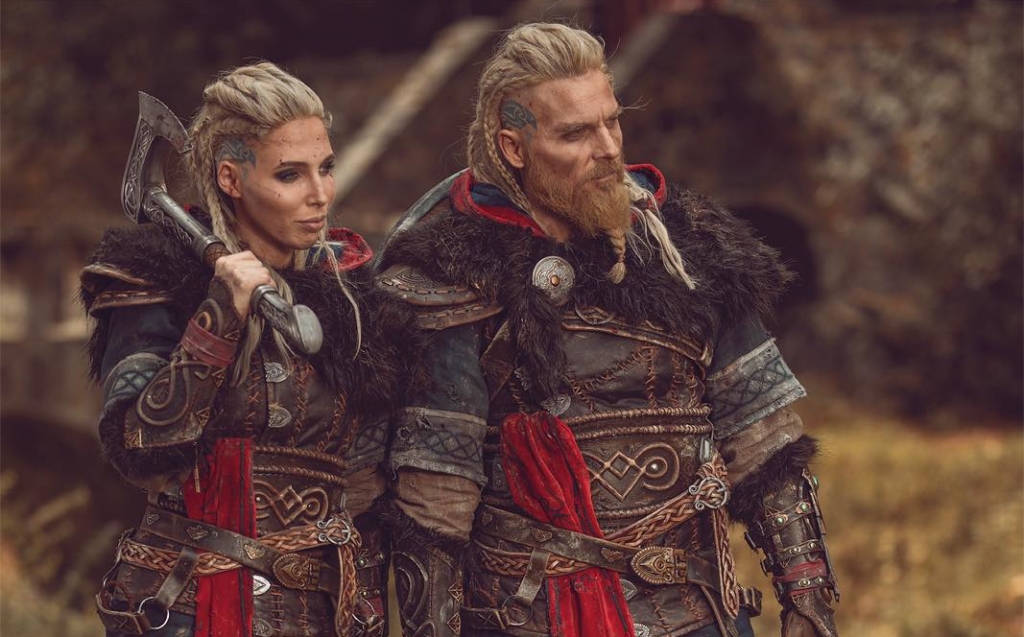