Star Wars: ‘The High Republic’ Kicks off With a Bang 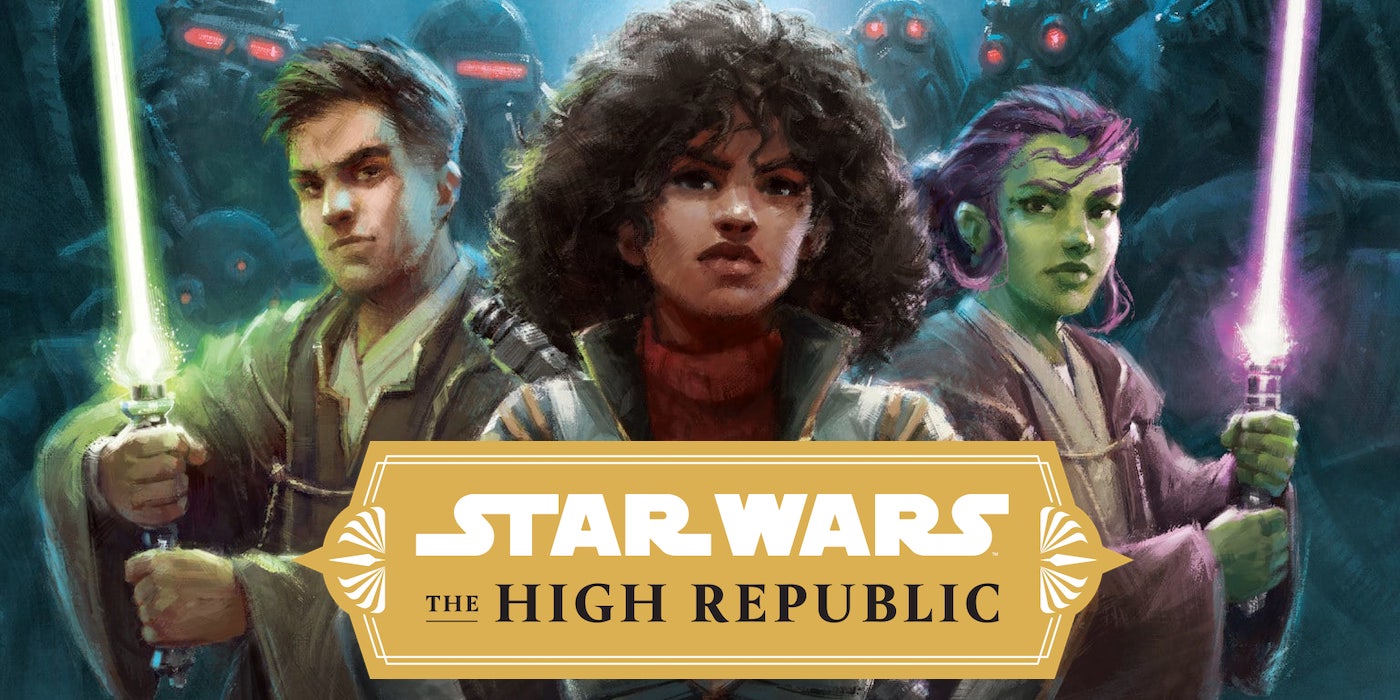 New books in The High Republic story are available today! Check out all of the new covers, never before seen art, and details on what’s coming next.

The authors (Charles Soule, Justina Ireland, Cavan Scott, Daniel José Older, and Claudia Gray) of the new stories had an hour-long conversation about the collaborative process, the inspiration behind new characters, and the plots set in the uncharted corner of the galaxy far, far away. You can watch the full launch event and check out the highlights below.

The character inspiration runs the gamut. While Gray envisioned a Matthew McConaughey-type for one of her smugglers, Older used a colleague’s radio callsign from his days as a paramedic to help him craft a character known as “Buckets of Blood.” You’re going to want to hear him tell the story. 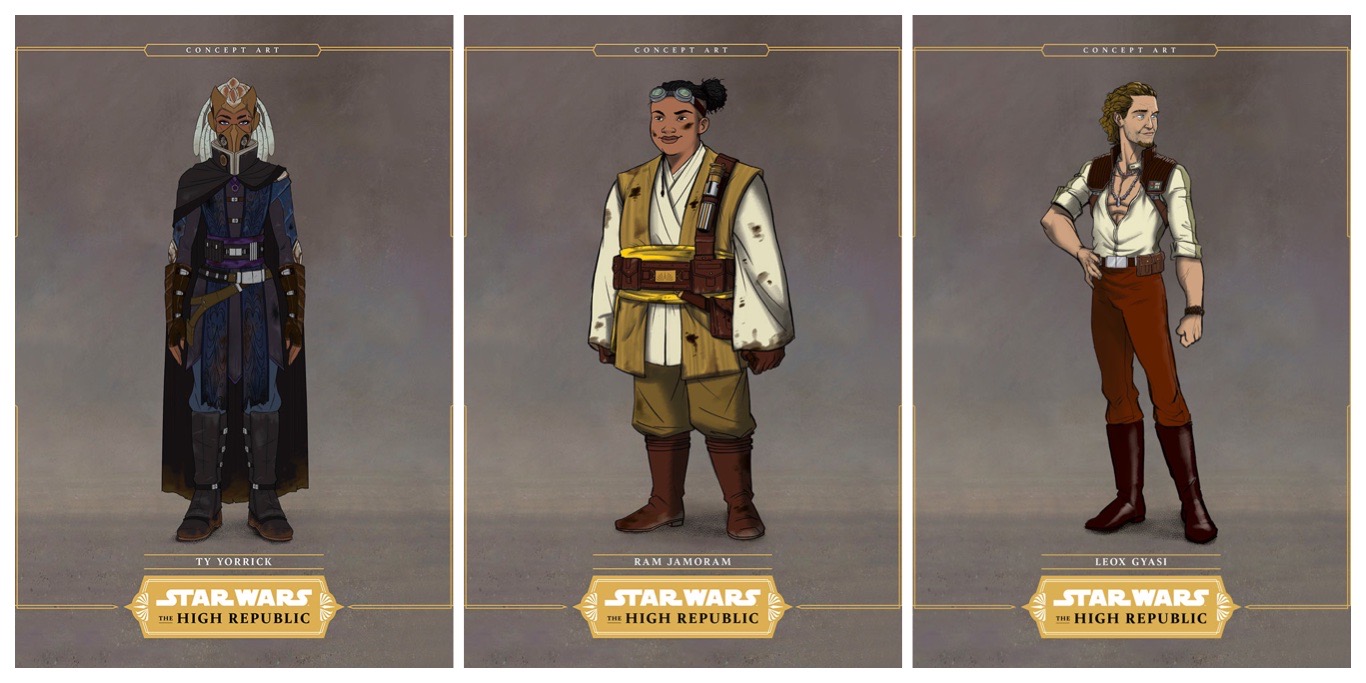 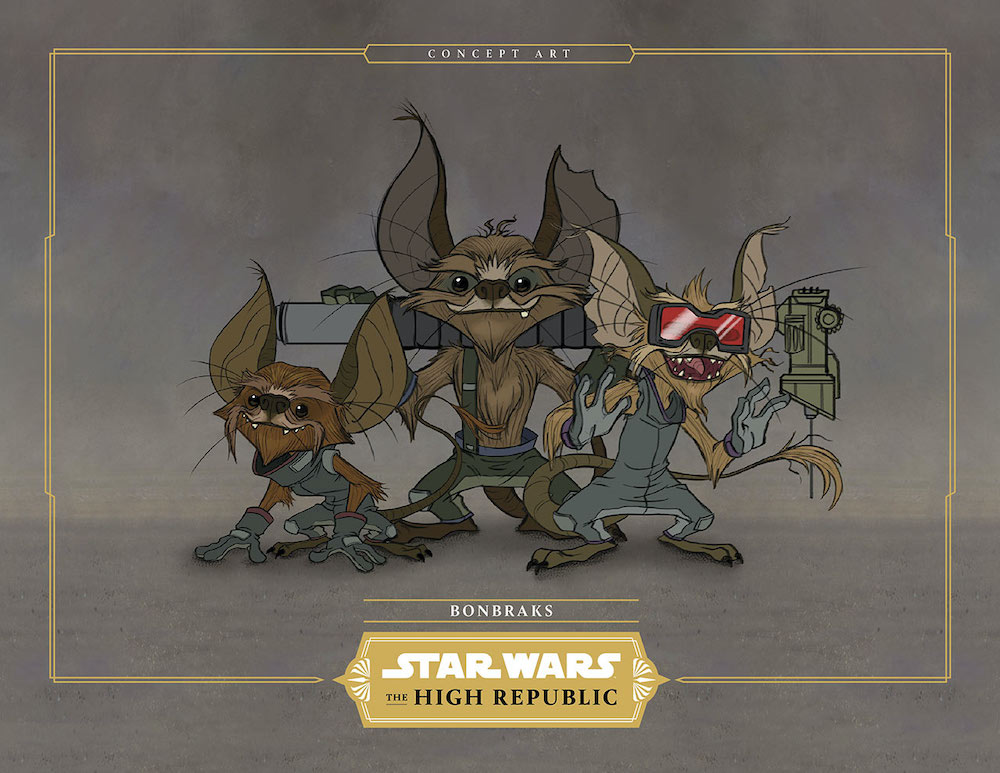 Charles Soule recently lent his pen to the most recent issue of Star Wars Insider. Along with continuing that series, he’ll be working with Justina Ireland on some Starlight Stories for the magazine in the next year. Cavan Scott is adding a new graphic novel with art from Rachael Stott – The Monster of Temple Peak.

If you’re looking for a longer read, keep an eye out for Out of the Shadows by Justina Ireland. The YA novel “will bring the ongoing adventures of Jedi Knight Vernestra Rwoh, Padawan Reath Silas, aspiring inventor Avon Starros, and more to a new audience.” And Daniel José Older is working on Race to Crashpoint Tower – the second middle-grade novel set in the era that is going to bring some high flying action.

There is also a new manga-style graphic novel on the way from Justina Ireland and Shima Shinya with art by Mizuki Sakakibara. That series starts with The Edge of Balance. Make sure you add it to your pull list along with your Marvel and IDW books. 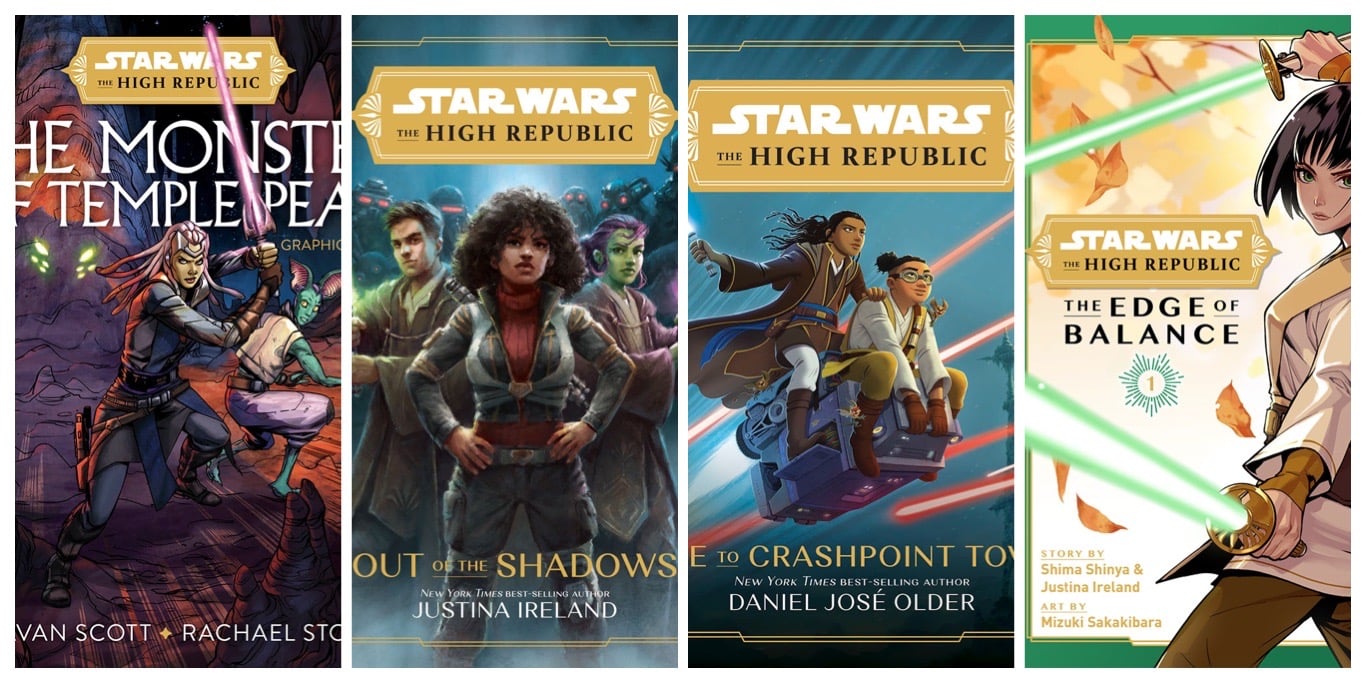 Along with all of the new stories you can read, there will be a bi-monthly show on StarWars.com focused on the High Republic. Host Krystina Arielle will go behind the scenes with authors, artists, and other creators. I’m expecting a focused version of The Star Wars Show and This Week in Star Wars – both are awesome looks at the universe and the minds behind it. You’ll be able to watch Star Wars The High Republic Show in the coming months. 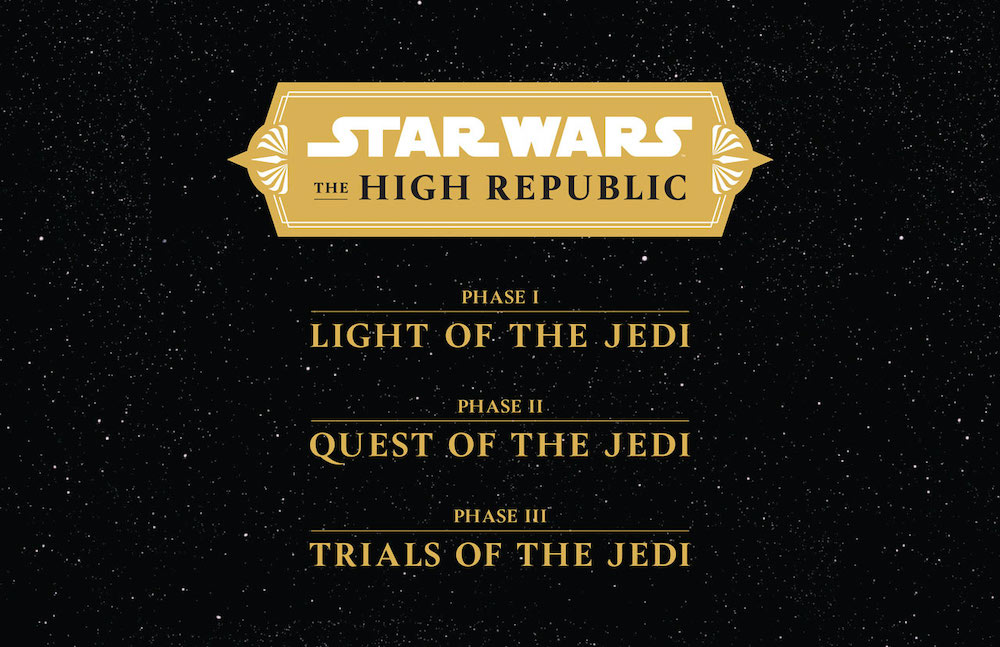 Lucky for fans, the journey isn’t going to end any time soon. This is just the first phase in a multi-year project rollout. Not much was divulged, but we now know there are three phases:

There’s a lot to enjoy in the current – what are you looking forward to reading the most?