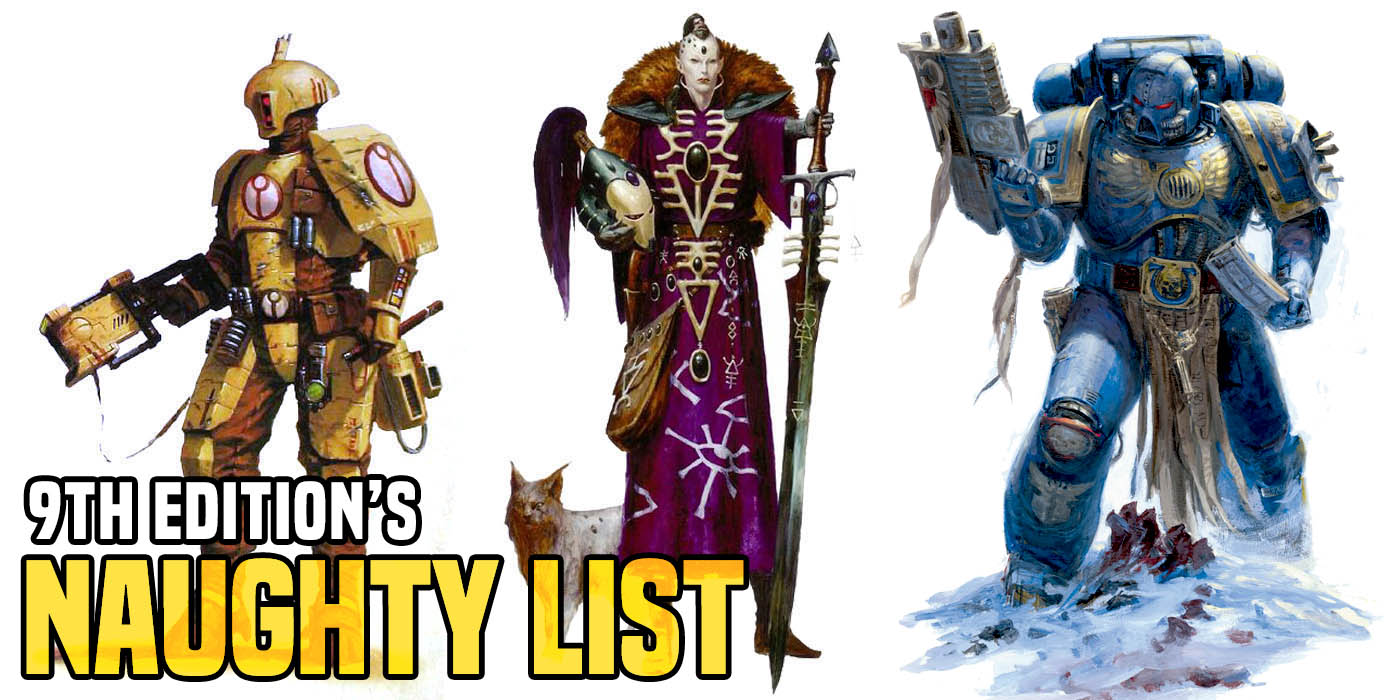 Hey everyone! Adam here to bring some Warhammer 40K 9th Edition holiday cheer, and maybe some coal for some fallen favorites.

Here we are at the end of a very unusual year. Besides the obvious, there have been very few tournaments over this last year, compared to previous years. Towards the end of the year, however, we did see more tournaments being played in some areas so we are seeing the effect of 40k 9th edition and new codexes on the tabletop. Although we don’t have a complete picture just yet we do have a rough idea where things are headed going into the new year. With that in mind, this week we will be discussing some of the units that have fallen from favor this year, whether it is due to the edition change itself, “corrections” by Games Workshop, or the army’s new codex changing things. So make some space on your shelves.

This applies to both sides of the same coin when it comes to Forgeworld units. Many units lost a lot of what made them truly unique, their special rules. Now, this can be seen as a good thing as over the editions, the special rules for Forgeworld vehicles could be hard to understand and sometimes even hard to define. There were times you had 3 different rules for some units found in 3 different books. There was also the issue of some unit rules being really good and considered overpowered. 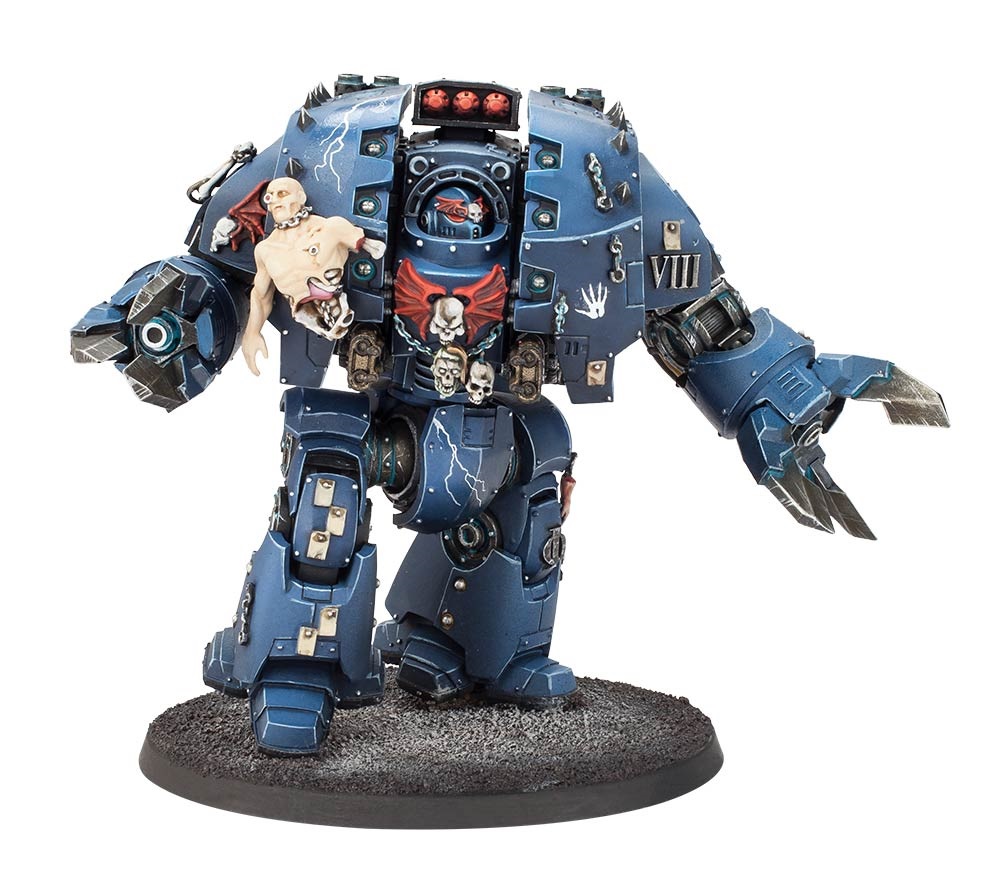 The new book made those units in line with codex unit but with a slight tweak that didn’t seem much more powerful. Add in an increase in cost plus the added cost of 1 command point for each Forgeworld choice and you have a hard choice to make if you even want to include those units in your army or just go with the codex version. I think the command point cost is what really is causing the limited use of the models. Yes, you get command points as the game progresses but that initial cost could hurt in the early portion of the game.

Now I was really tempted to just say the whole army but they can still do well; it just takes a bit of work. Eldar vehicles took a real hit in the new edition, especially the ones not named Wave Serpents. The biggest hit, if it isn’t obvious, is the change to the way the “to hit” modifiers work. Only being able to get a -1 to hit at most really negates a lot of the abilities and stratagems for these units. I know it can be frustrating to have to shoot at a vehicle with a -4 to hit but that is how the Eldar are portrayed. The new rules really gives you little in the way of trying to save your units from being shot down by powerful weapons. 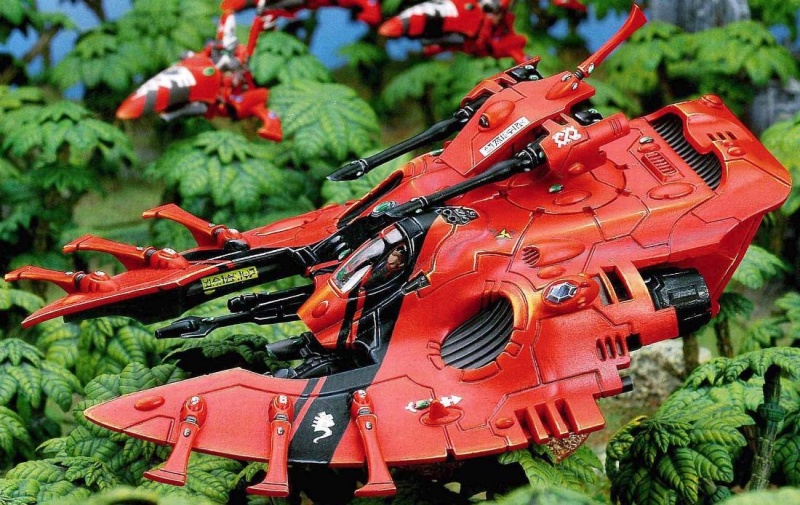 Because of this, the fragile Eldar flyers and ground vehicles are even more likely to be destroyed, so why bother taking them. Luckily the Wave Serpent is still usable but I think that it due to the fact that it still retains its -1 damage ability and it is transport so it can still be used to reliably protect your infantry models. We’ll have to see what the Eldar codex will look like when it comes out to somehow offset this and bring them back onto the tabletop.

I don’t think I could really express how much the Tau have been affected by Warhammer 40k 9th edition. By all accounts in the tournament meta, they are one of, if not the, worst army to play with. They have a very poor win rate and have even sniffed near a top spot in the last round, from what I can see. Some of the issues are the point costs for the army, the command limitation that is a carryover from their early 8th edition codex, and the limited ways in which to improve their ballistic skills. I’m sure the various Tau groups can list a plethora of other reasons as well. 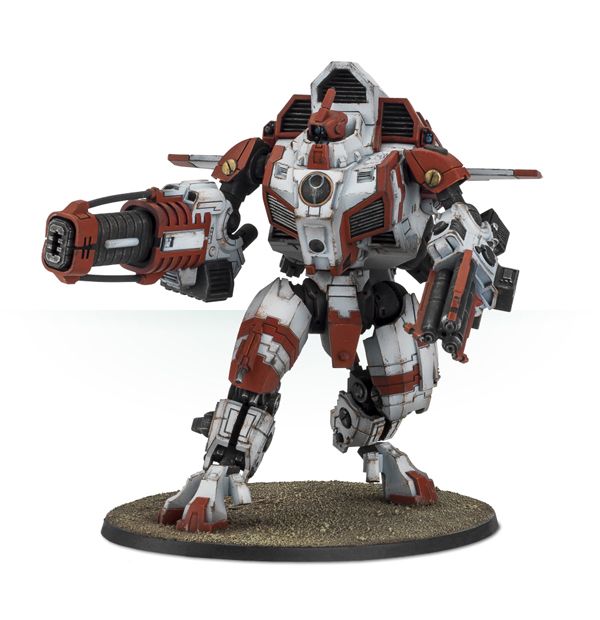 They can’t even really turn to Forgeworld to solve their competitive issue, with maybe one unit, the XV109, being their only viable option from that book. There is still a loyal fan base that are trying to make them work in a tournament environment, so hopefully, someone can crack the code. Unfortunately, I believe that until they get an updated codex, I don’t see their chances of improving going into the new year. Here’s hoping that they will get their new codex soon.

~That’s all for this week. I hope you enjoyed the read. Let me know what you think, and what units you think suffered in the meta with the new edition, in the comments section below.