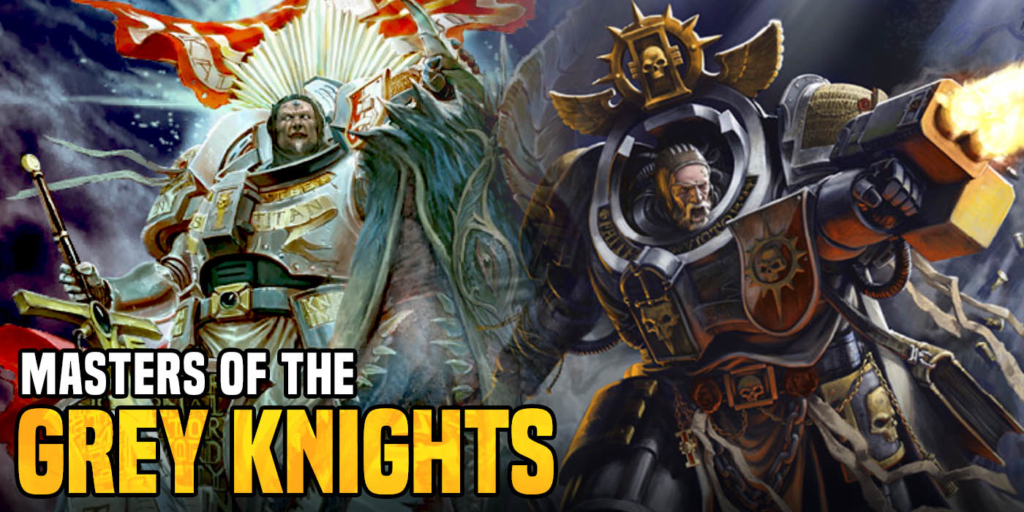 Today we look at the present and past Masters who rule over the Grey Knights, dread Daemon Hunters of Titan. 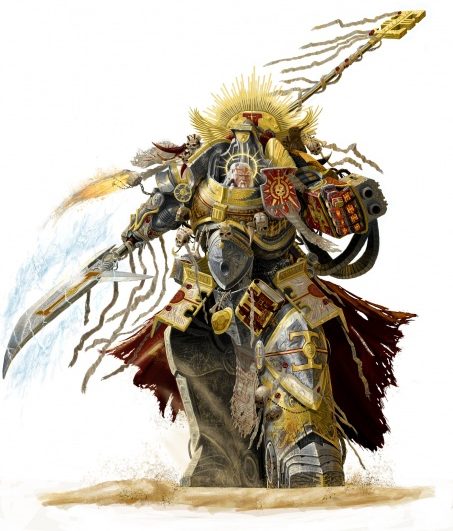 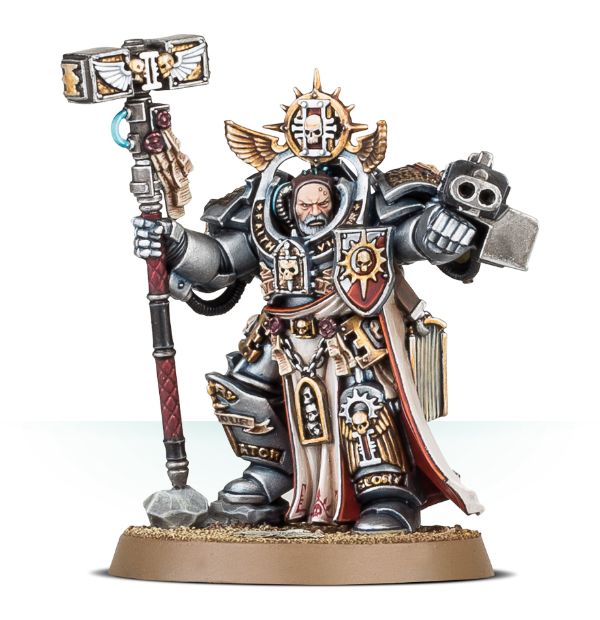 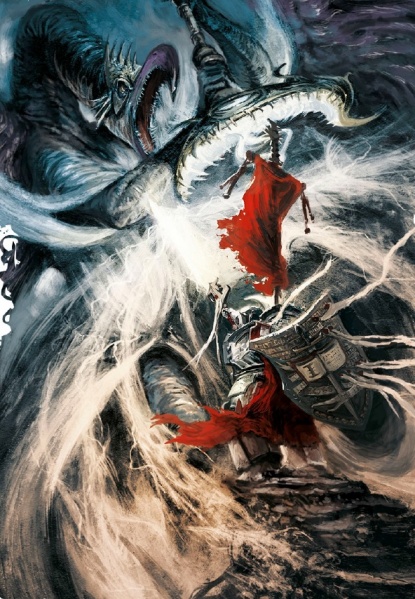 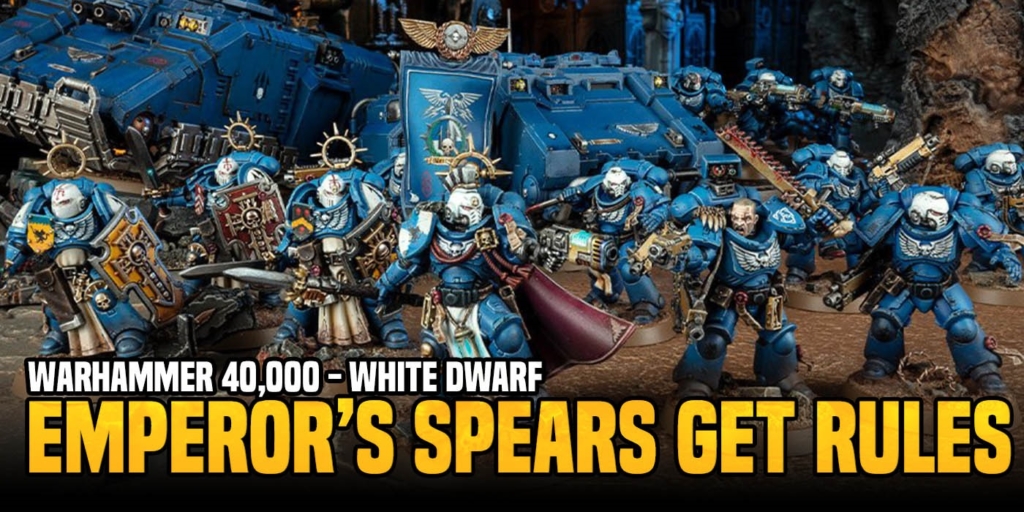