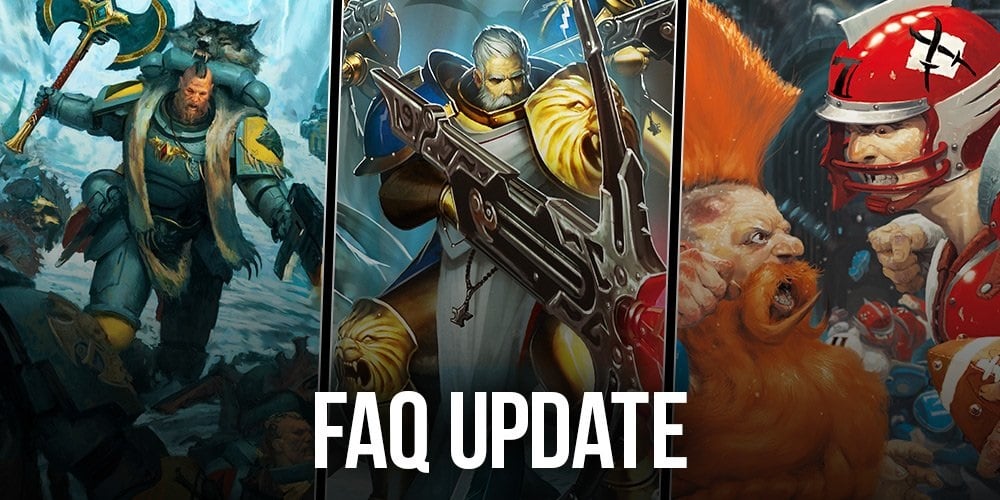 It looks like 40K FAQs are coming next week, along with reveals of the new Warhammer store anniversary models and Gorzag Gitstompa online.

Get ready to start the year off with some big reveals. It looks like we’re in for a few FAQs from 40K, according to the latest from Games Workshop. The designers have been hard at work answering your questions about the new edition, and those answers will help shape the rules going forward. So be sure not to miss out on that.

This is also your last chance to get your hands on Gorzag Gitstompa, the Warhammer holiday mini release. Gitstompa, along with trusty pal Nikkit, were available in stores last week, and for the new year are available online, Made to Order, so be sure and grab yours if you haven’t yet, as there’s only a limited time left to grab the gruesome, toothsome twosome. 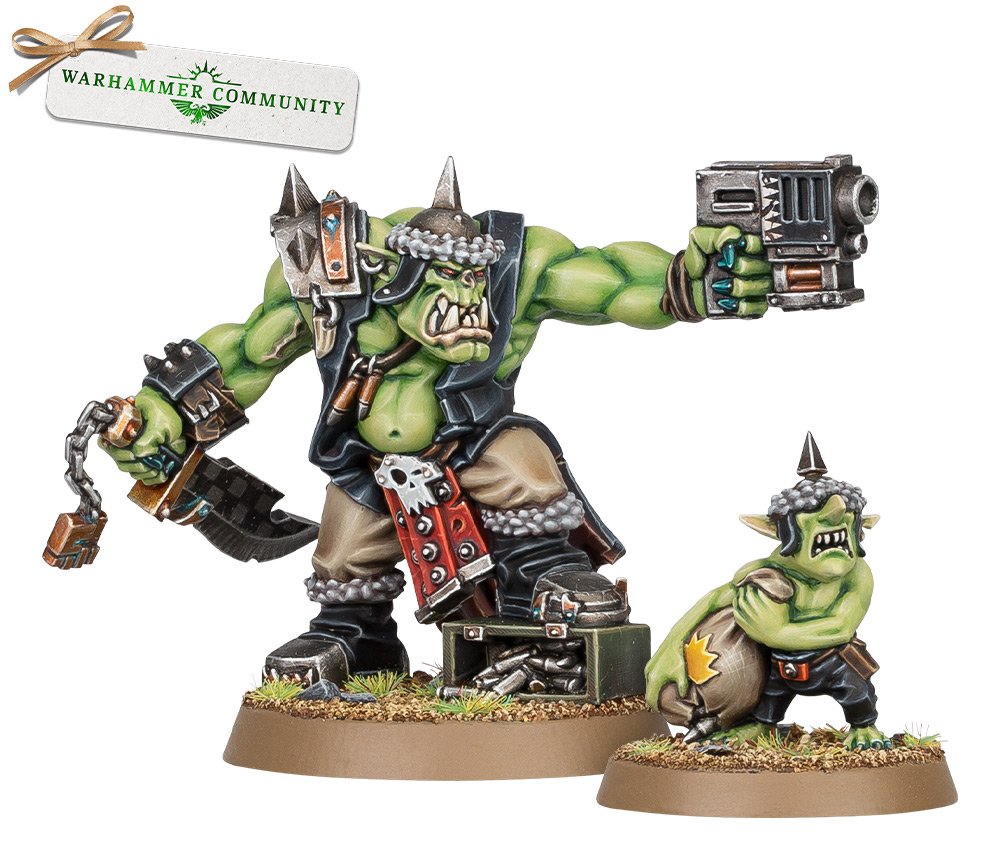 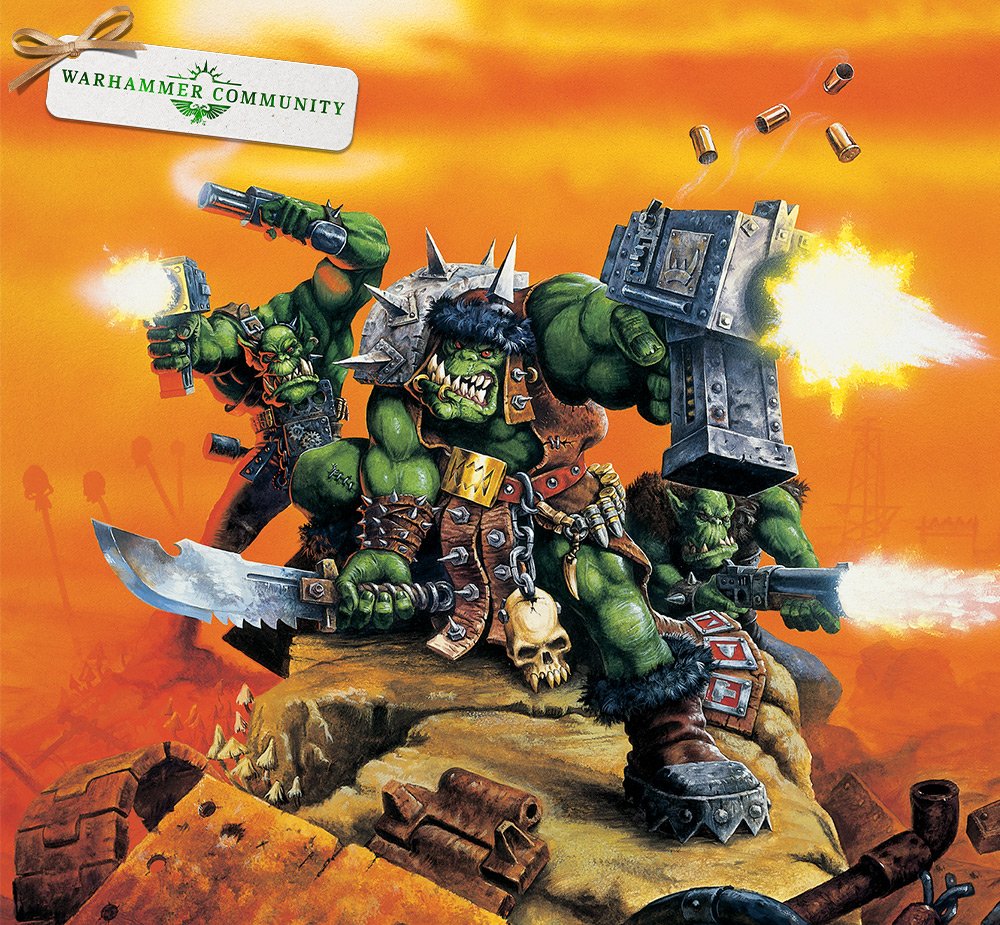 Speaking of models dedicated to commemorating a special edition, next week will also see GW unveil their new store anniversary models for the year. These are the collector’s models that only become available when a store celebrates its anniversary. There’s sure to be one near you, so be sure and catch the unveiling.