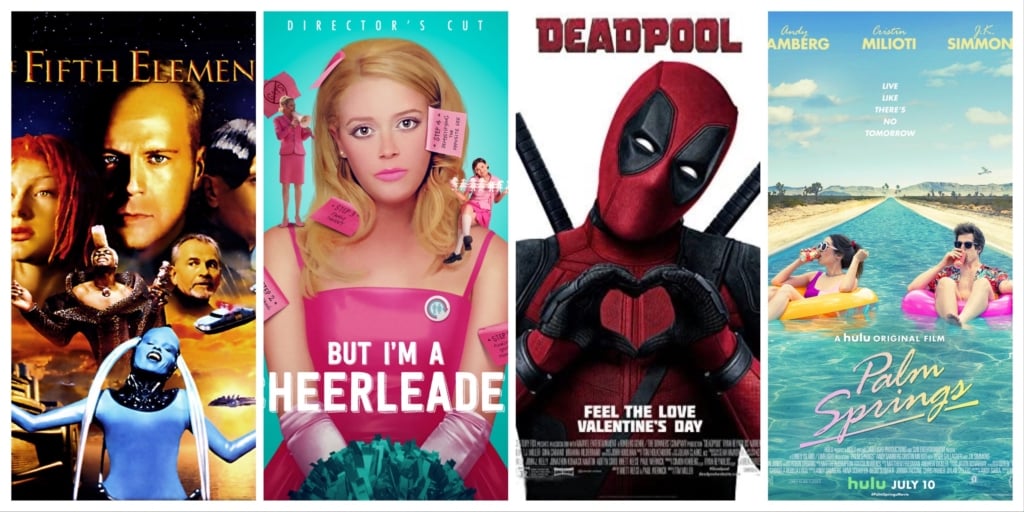 Looking for something romantic to watch with your love this Valentine’s Day that’s nowhere near the same category as Love Actually? I have some suggestions.

Ancient being that has the power to save the galaxy falls into ex-special forces turned cabbie’s bulbous, floating car – the rest is movie history. Available on VoD, but I bet you own a copy already.

David Cronenberg pairs body horror and a love story in The Fly. There’s a lot of bumbling flirting between Seth Brundle (Jeff Goldblum) and Ronnie (Geena Davis) at the start of the movie, but it pays off for Seth. They date, they work together on weird science projects, they go on vacation. The story touches a lot of things that happen in adult romantic relationships. The two characters are rarely apart even while Seth slowly loses his humanity and his ears fall off as he transforms into a monstrous human/fly hybrid that’s more than kind of a jerk. It’s available on Starz and VoD.

But I’m a Cheerleader

Though Megan (Natasha Lyonne) is a cheerleader and has a handsome football-playing boyfriend and is sure she’s straight, her parents are convinced she’s not and send her to a boot camp to alter her orientation. She ends up meeting Graham (Clea DuVall) there and unexpected things happen. It’s a campy social satire turned cult classic that gets into topics that are relevant 20 years later, and the center of the story is heartfelt and truly emotional. It’s available for free (with ads) on YouTube and Amazon Prime, and on VoD. 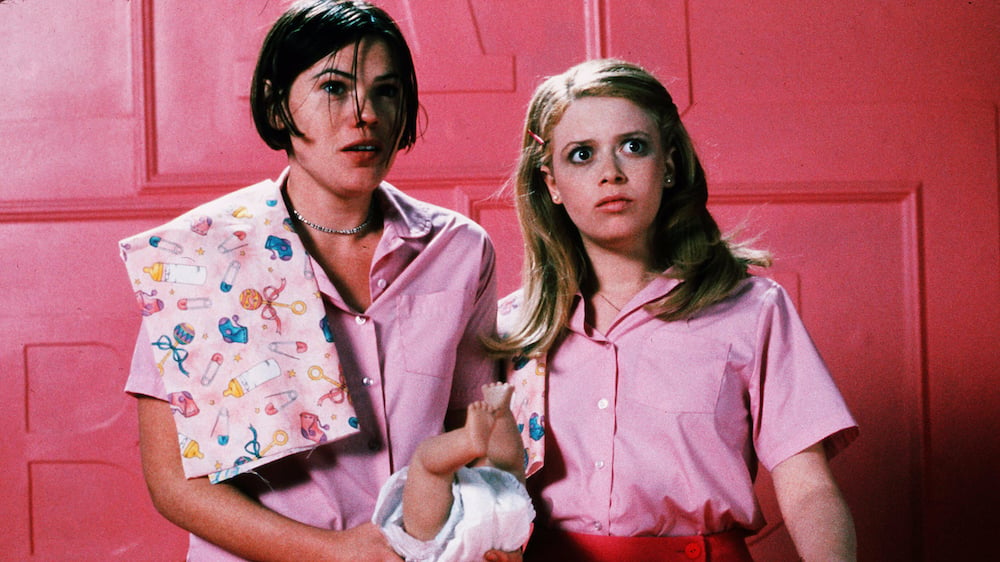 This philosophical sci-fi in disguise is hilarious and touching. Andy Samberg and Cristin Milioti have great chemistry, and J.K. Simmons does a great “get the hell off my existential lawn.” I don’t want to reveal too much. It takes some cues from Groundhog Day (which is arguably a romance movie) but has its own voice and a decidedly less grumpy sense of humor. It’s available on Hulu.

Barbara and Adam Maitland (Geena Davis, Alec Baldwin) just wanted to live in their dream house in a little town together, start a family. Then they die and have to figure out a whole new set of rules and regulations. One thing is for sure: the couple is in the afterlife together, forever. Available on VoD. 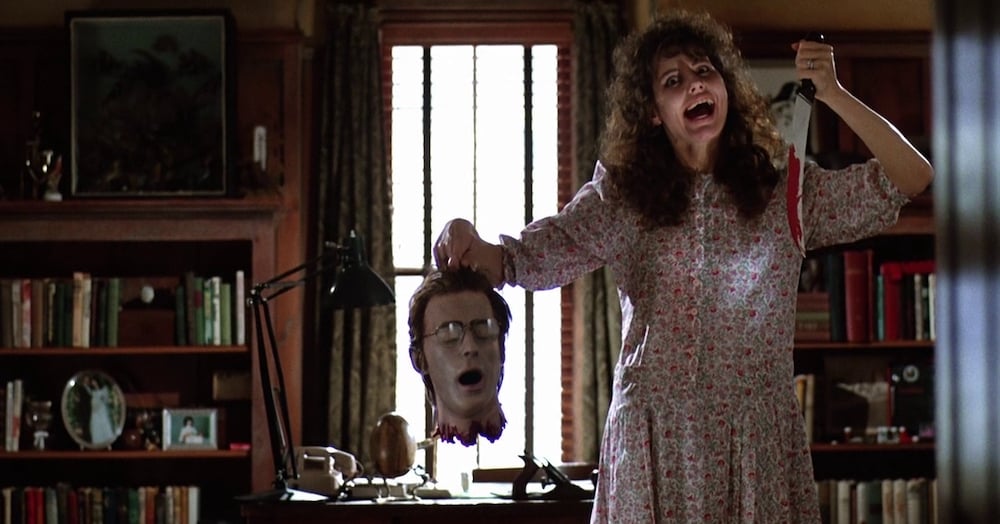 The tale of WALL-E (a rust-addled waste disposing machine) and EVE (a vegetation-evaluating robot) is a sweet, simple romance set in a wasteland. They’re an odd couple with their opposing purposes, but he’s able to make her laugh and introduce her to a new world. He even knows the best place to see the setting sun. Just skip the last 1/2 hour or so. It’s available on DisneyPlus.

My one and only suggestion in the traditional rom-com category. It’s modern, smart, funny, and gorgeously shot; the story is timeless and it has something everyone can identify with – ok, maybe not the billionaire thing. Crazy Rich Asians is a fun date night movie that hits all the right notes and it’s not overly sappy. It’s on HBO, HBOMax, and VoD. 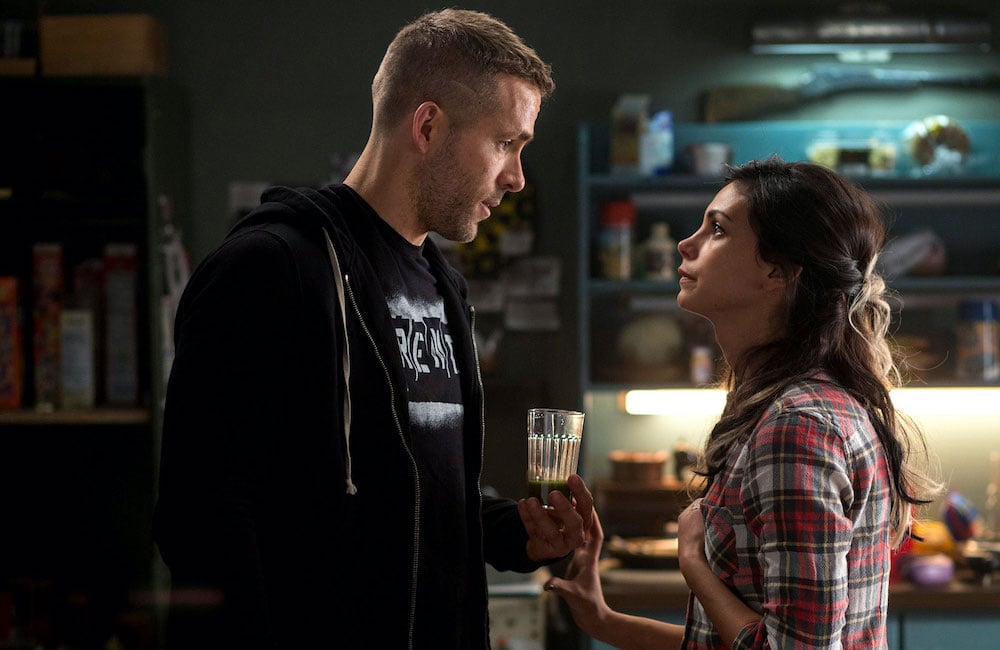