Blast off with ‘Sonic the Hedgehog’ – What to Watch this Week 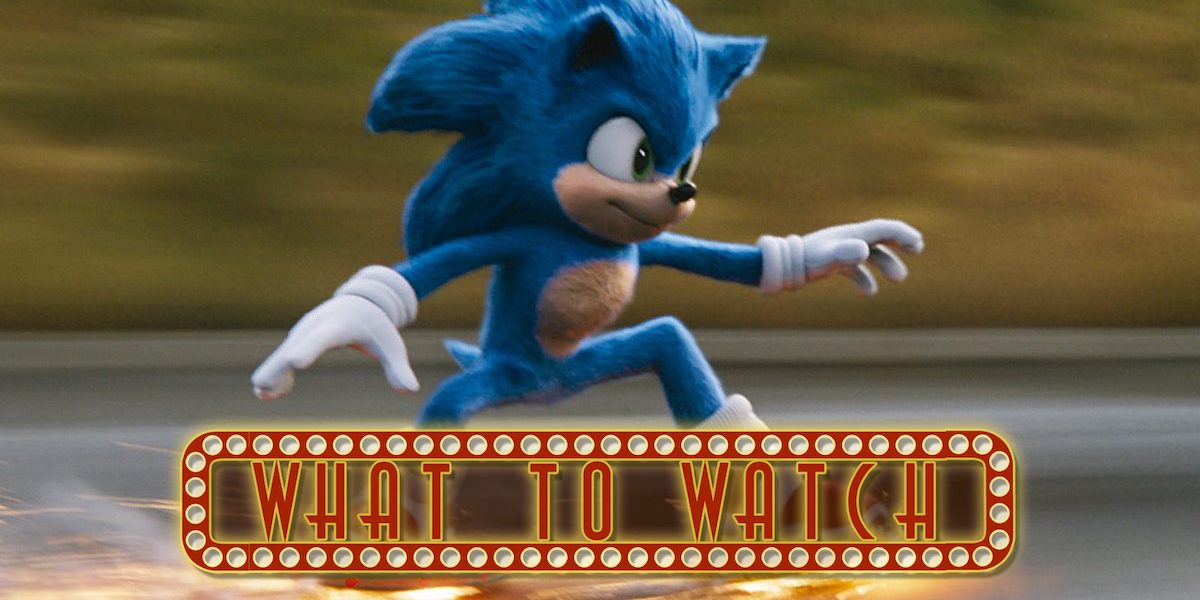 Flora & Ulysses – February 19th on Disney+
Starring Alyson Hannigan, Kate Micucci, and Danny Pudi
An imaginative and creative 10-year old cynic never could have predicted that her little squirrel would be born anew as a superhero and have the uncanny knack for helping her and the lovable but broken people in her life. 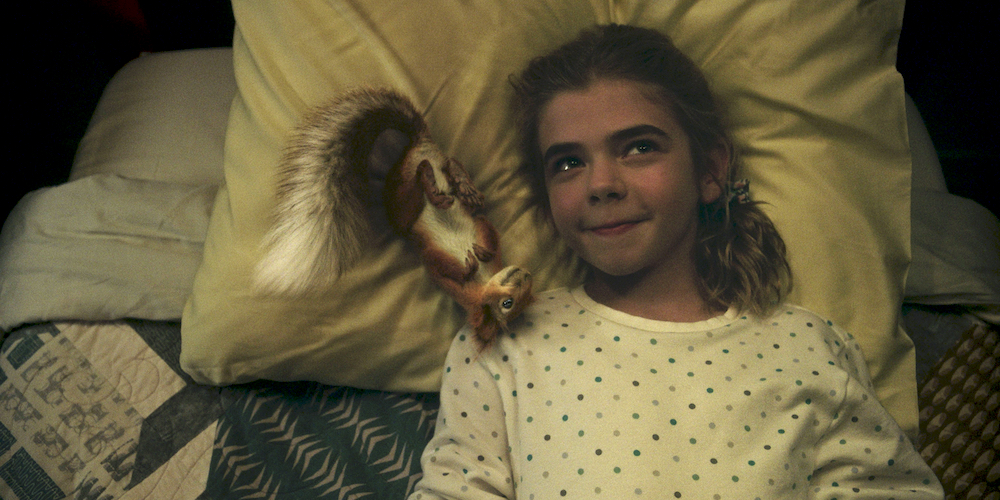 I Care a Lot – February 19th on Netflix
Starring Rosamund Pike, Dianne Wiest, and Eiza González
Poised with sharklike self-assurance, Marla Grayson is a professional, court-appointed guardian for dozens of elderly wards whose assets she seizes and cunningly bilks through dubious but legal means. It’s a well-oiled racket that Marla and her business partner and lover Fran use with brutal efficiency on their latest “cherry,” Jennifer Peterson — a wealthy retiree with no living heirs or family. But when their mark turns out to have an equally shady secret of her own and connections to a volatile gangster (Golden Globe winner Peter Dinklage), Marla is forced to level up in a game only predators can play — one that’s neither fair, nor square. 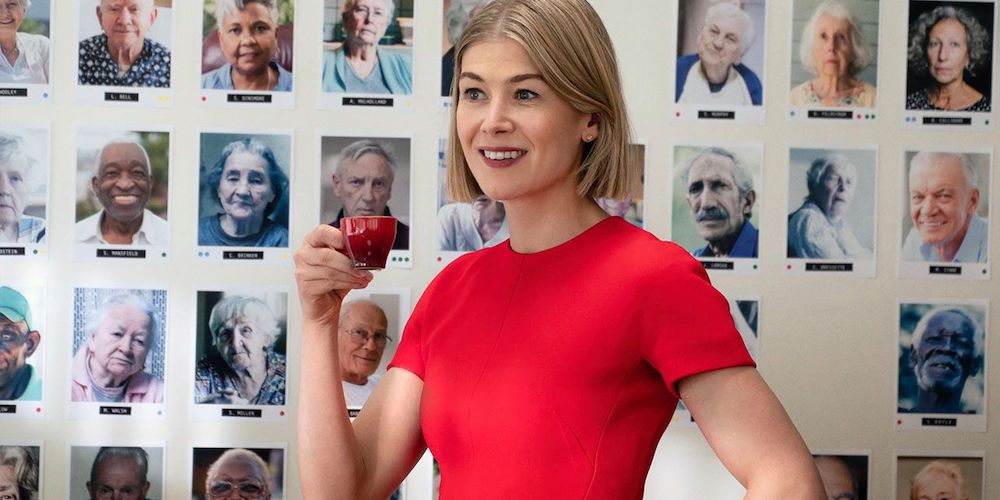 Silk Road – February 19th on VoD
Starring Nick Robinson, Jason Clarke, and Katie Aselton
Inspired by larger-than-life actual events, this riveting crime thriller follows the rise and fall of Silk Road, the infamous darknet site that sent a seismic shock through the World Wide Web. Young, idealistic, and driven to succeed, Ross Ulbricht creates the internet’s first unregulated marketplace: Silk Road. But when it becomes a multimillion-dollar pipeline for illicit drugs, Ross is set on a collision course with Rick Bowden, a disreputable and dangerously unpredictable DEA agent, who will use any means necessary to take him down. 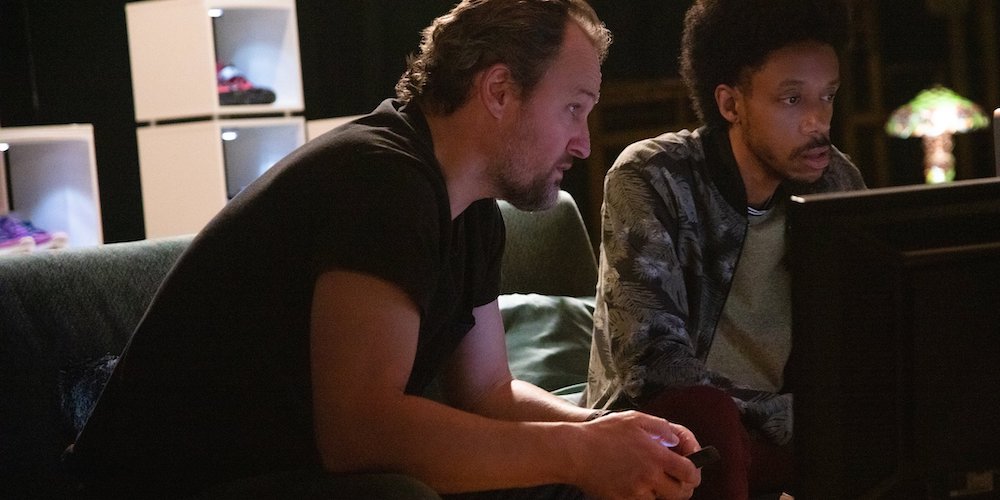