Cosplay: Sony’s The Last of Us 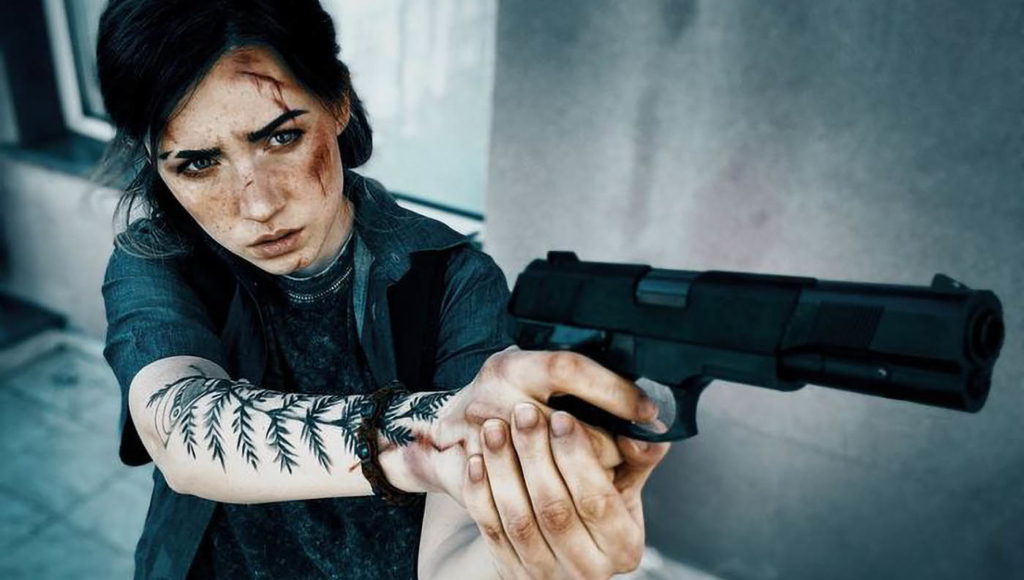 HBO has announced a live-action adaptation of Last of Us starring our favorite Mandalorian Pedro Pascal! As they reveal the actors who will be bringing these characters to life, let’s take a look at some of the best Cosplay depictions of the franchise.

In the grand recent tradition of “and you get a movie, and YOU get a movie”, HBO has announced a Live-Action portrayal of the amazing Naughty Dog series, The Last of Us. We are LIVING for the casting choices announced so far, but where better to look for inspiration than the cosplay community? There have been some astoundingly realistic depictions of these characters done recently, and we’re going to show off our favorites. 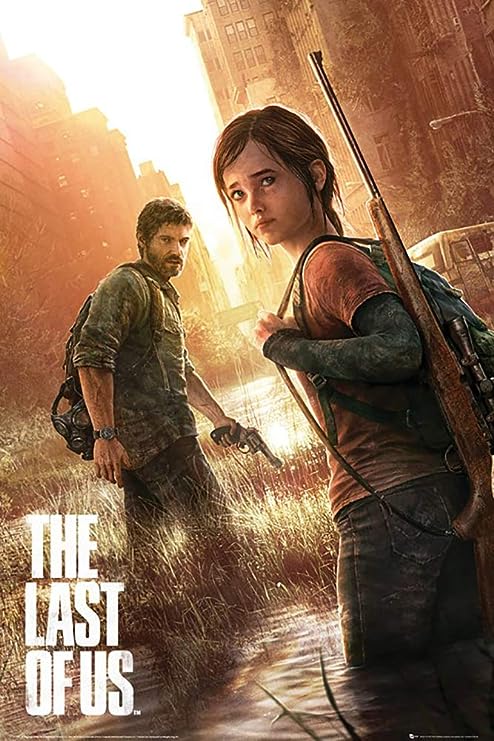 This lady went VIRAL for her screen accurate depiction of Ellie. She bears an uncanny resemblance to the character, as you can see from her images below. She nails the garments, weather-worn look, and facial expressions to a tee! It’s no wonder her Instagram post went viral so quickly. 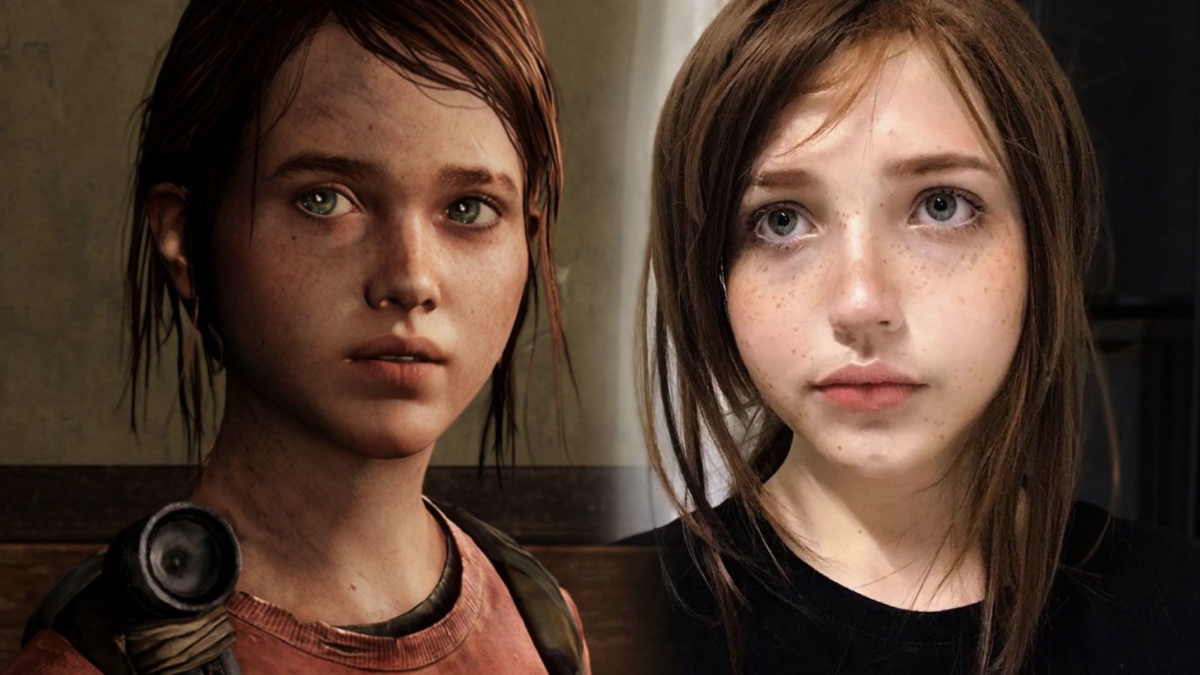 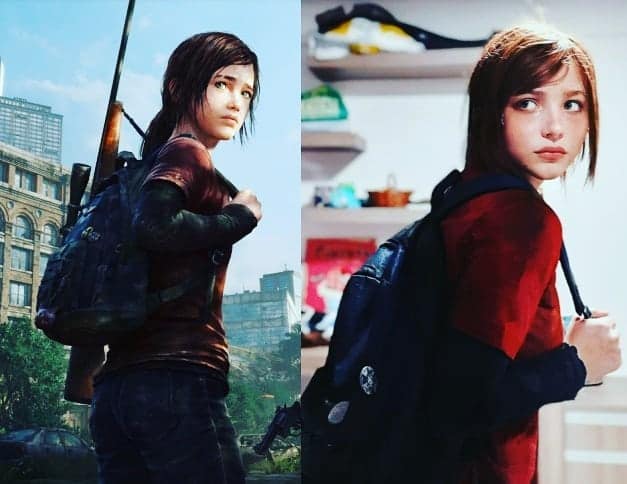 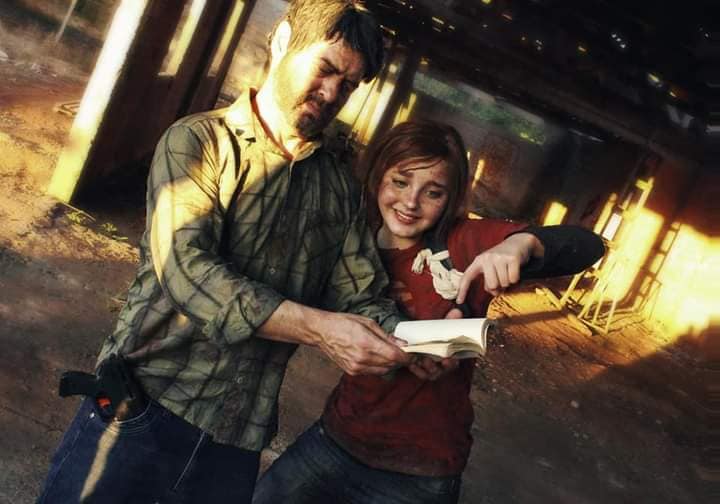 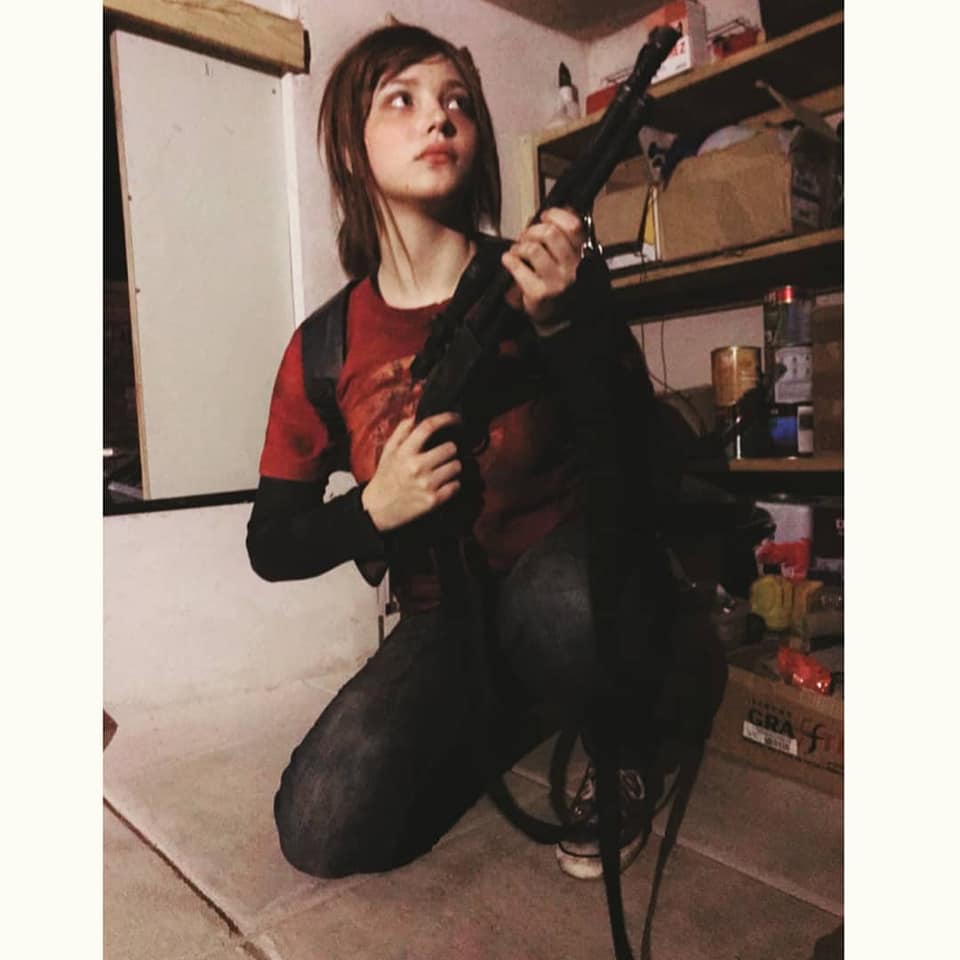 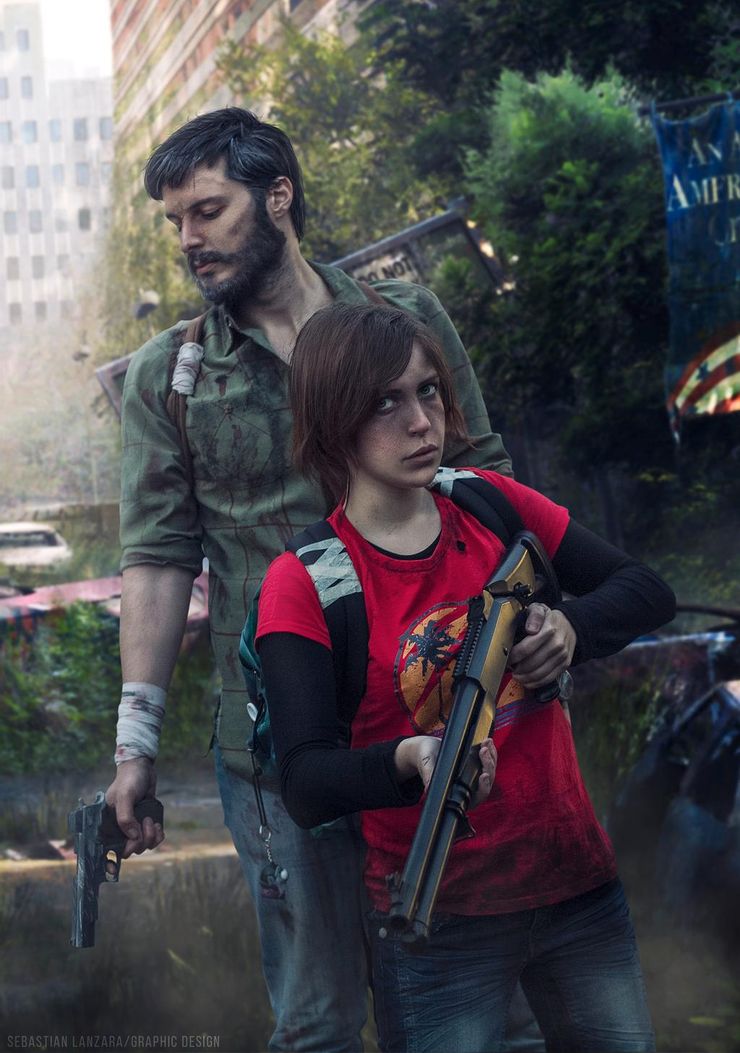 The special effects work and expressions make this cosplayer truly stand out as Ellie- from the scars to the freckles, the makeup work is incredibly detailed- I almost thought these were stills from the game! 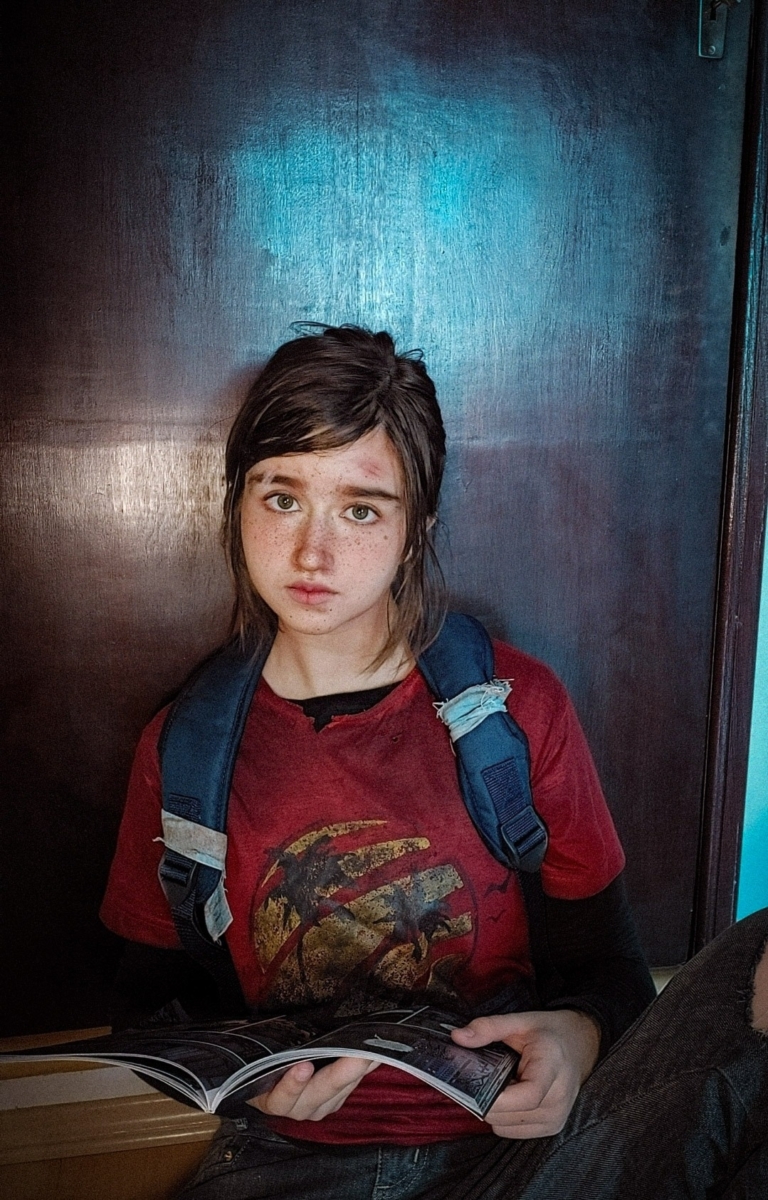 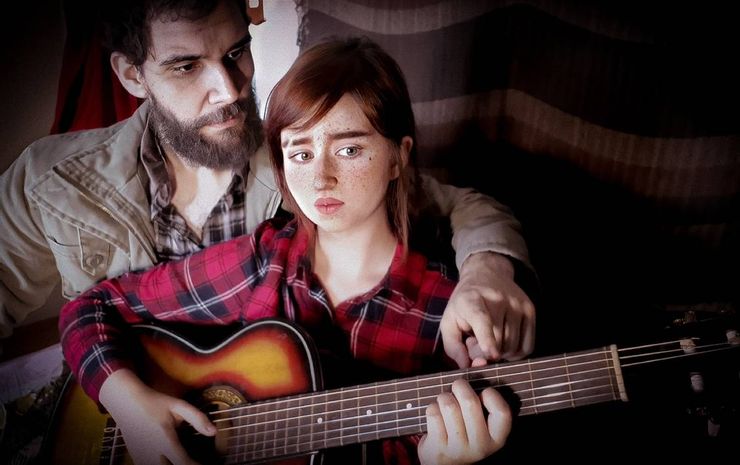 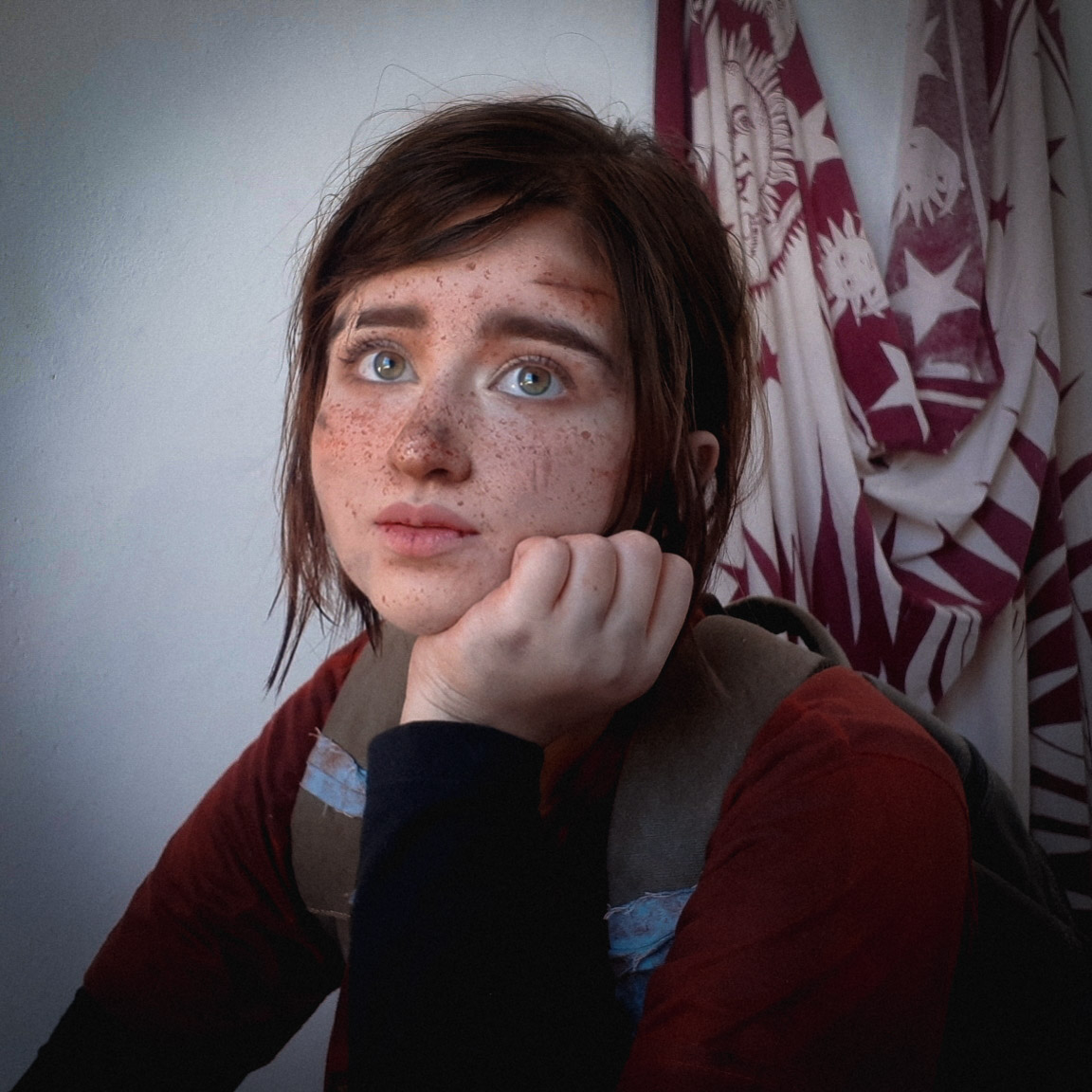 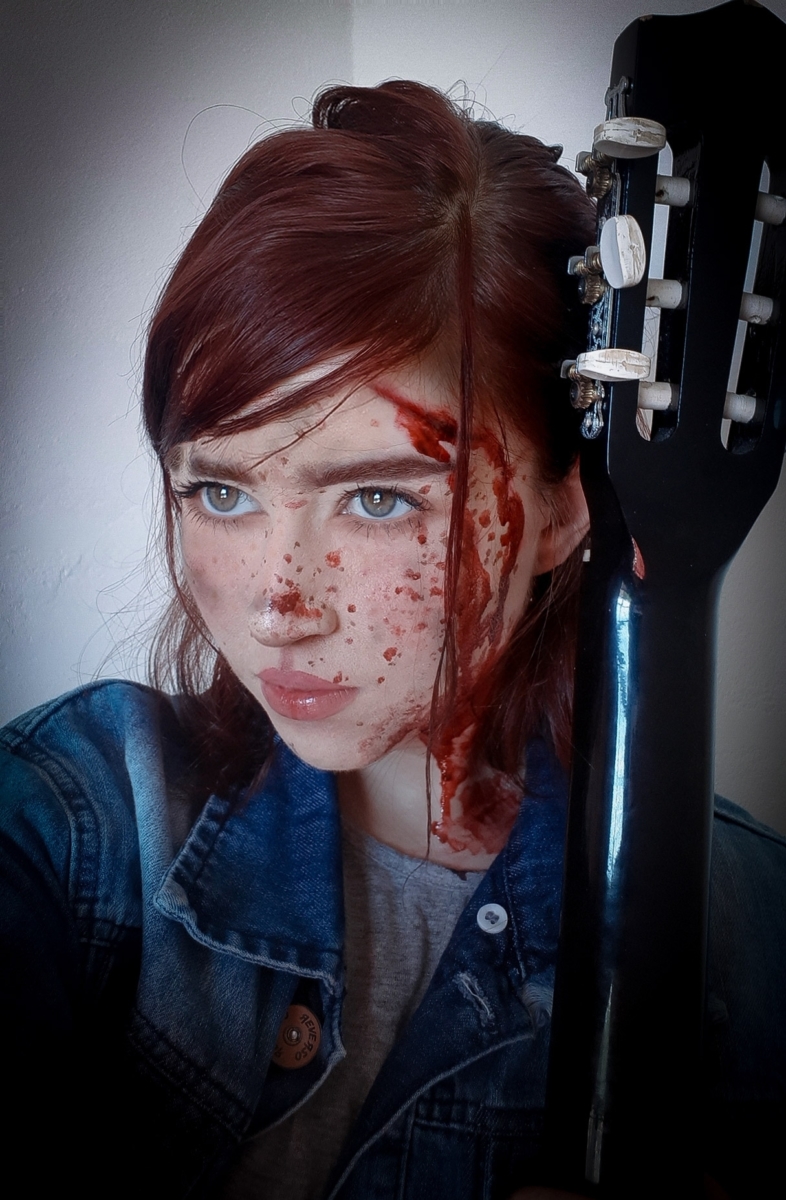 As we all know, I’m a sucker for a good prop and excellent production value, and this cosplay nails both. Taking advantage of the ever-classic brick, this image truly packs a punch. 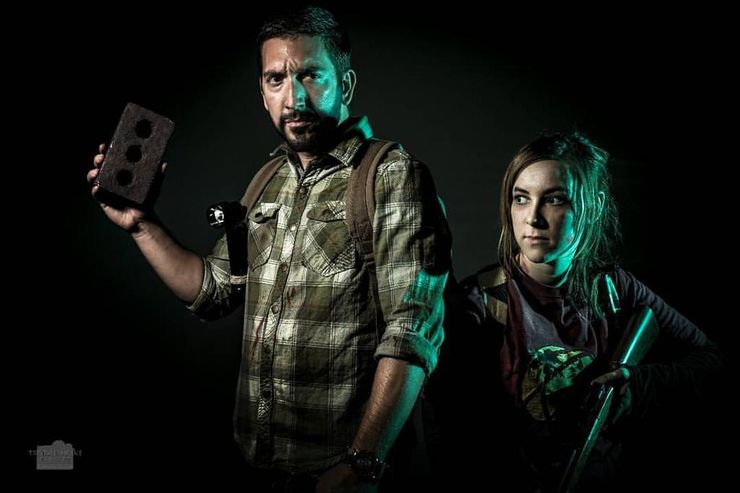 The Devil is in the details of this cosplay, with a gorgeous replication of the tattoo on her right arm. The special effects work with the blood and cuts are hyper realistic as well. 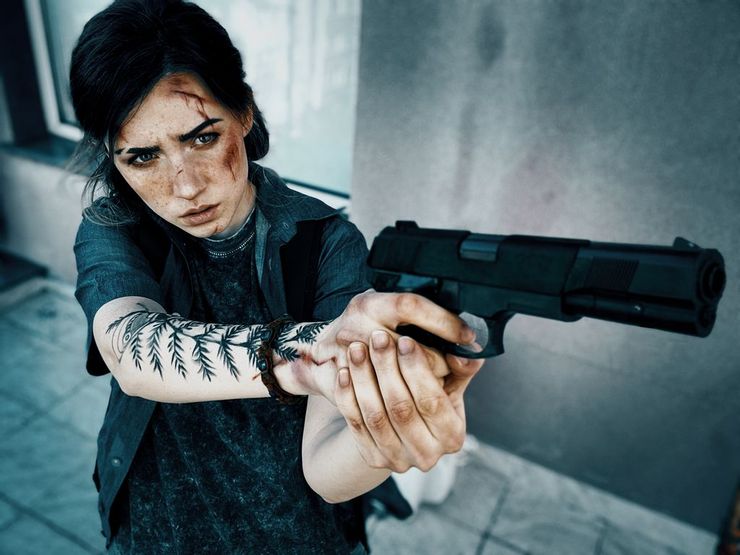 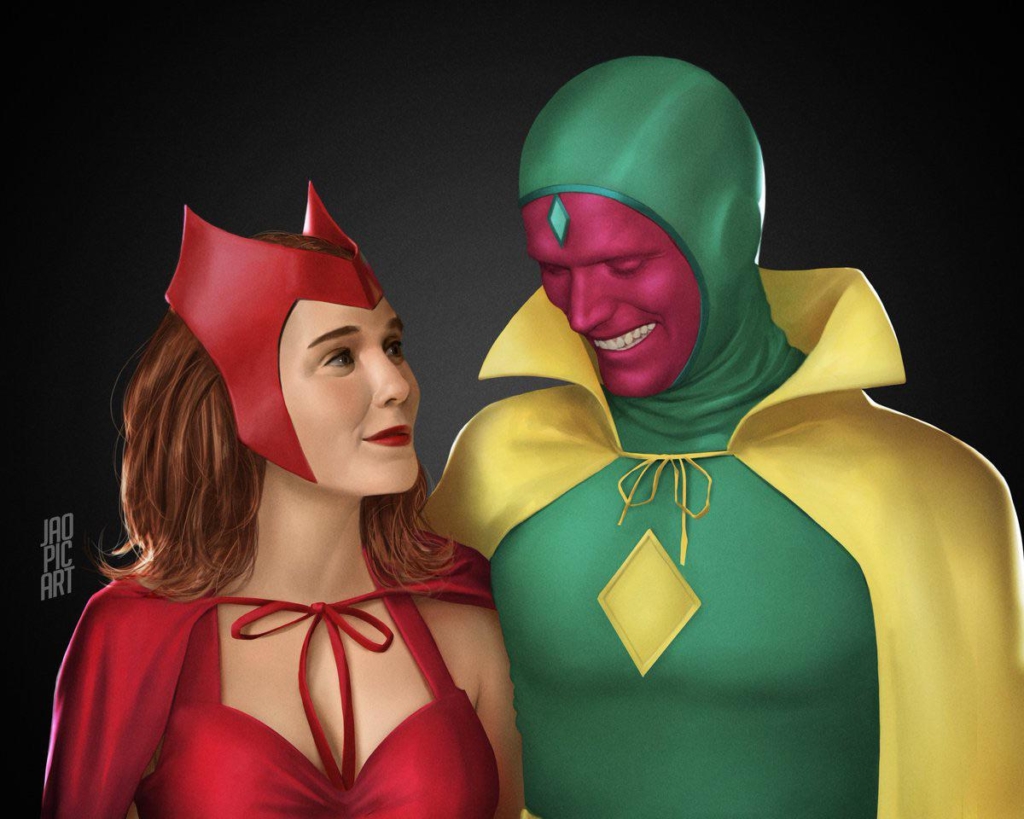