D&D: Blood War – The Battle Between The Nine Hells & The Abyss

The Blood War is a conflict between devils and demons that’s…bloody fascinating. Check out the eternal struggle.

Back in 2018 when Mordenkainen’s Tome of Foes was released, the D&D Beyond team capitalized on the opportunity to dig deep into some old familiar Planar Lore. Conflict, after all, is at the heart of the Tome. One of the most storied conflict in D&D history is the Blood War. It’s an aeons-old conflict between devils and demons that spans the abyss and the nine hells and keeps either side from gaining dominance. Here’s what Mike Mearls had to say at the time: 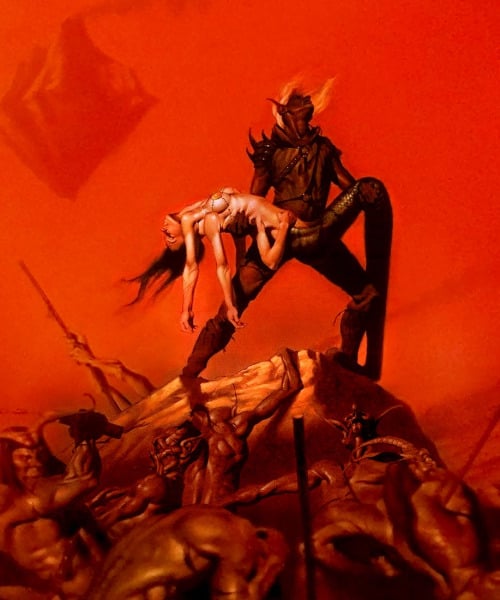 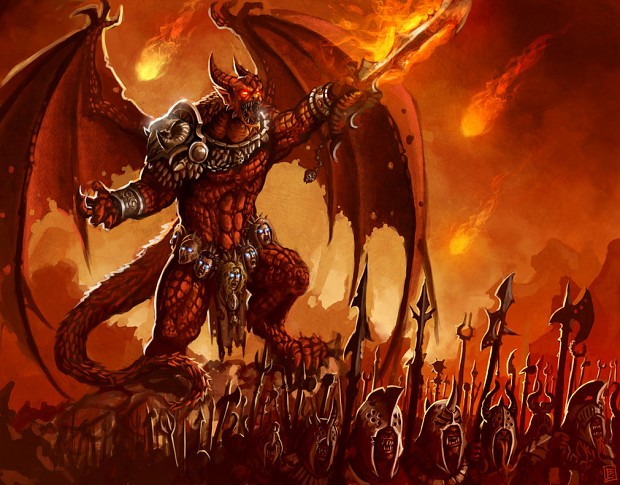 But no one had done that yet…fast forward a year later and then Baldur’s Gate: Decent into Avernus happened.

In a campaign where this conflict takes center stage means a lot of cool things. It’s not just an adventure that stretches into the upper towers, but rather a conflict that is designed to be interacted with every step of the way. Go off the rails from the “main” questline and explore the battle between the devils and demons – maybe even get involved and see if your party can tip the scales…If you’ve ever wanted to really get into the Blood War and make a power play that could shake the bowls of hell, you can do that with these books.