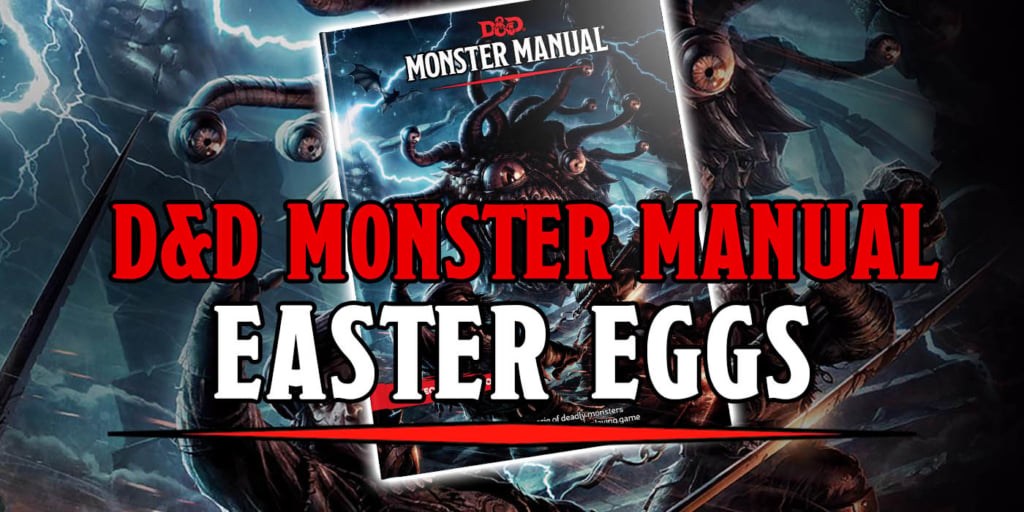 D&D’s Monster Manual isn’t just full of monsters – it’s packed with loads of inside jokes and Easter Eggs. Here are a few we think are great!

You’re never a tourist in your own city–but sometimes, all it takes is someone new to come along and point out something that’s been there all along that you’ve just never noticed. All it took was a simple “huh, that’s interesting, I didn’t know they had goblin words.” Hidden within the monster-strewn pages of the 5th Edition Monster Manual are myriad references to the editions that have come before. So open up a rabbit hole of easter eggs and secret inside-jokes woven throughout the pages and take a look at a few of our favorite first edition Easter Eggs. 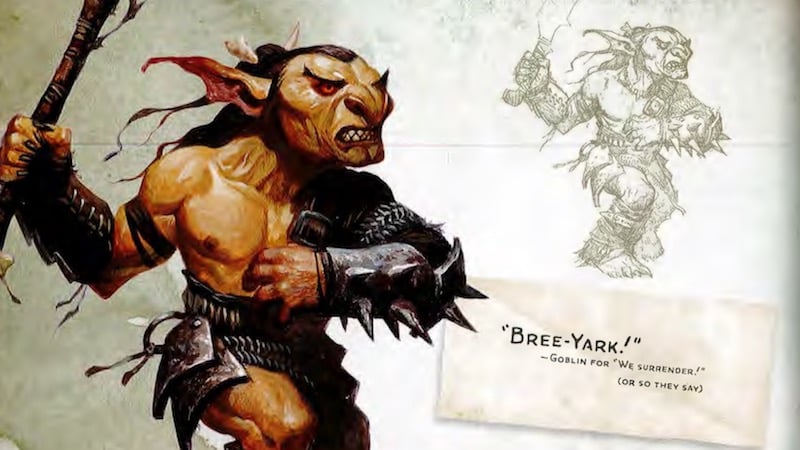 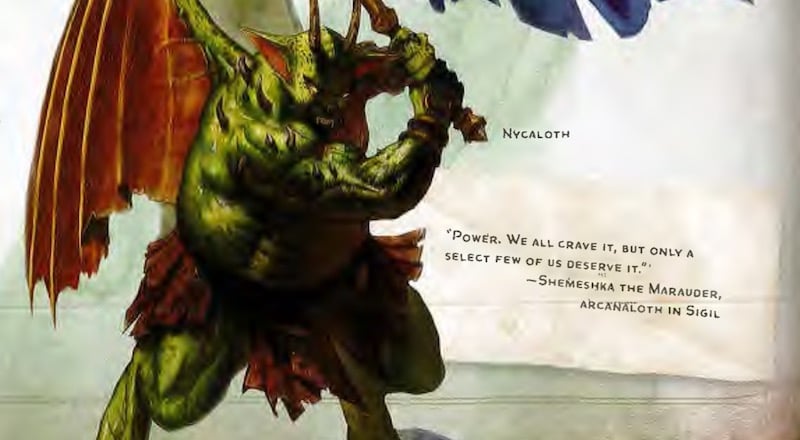 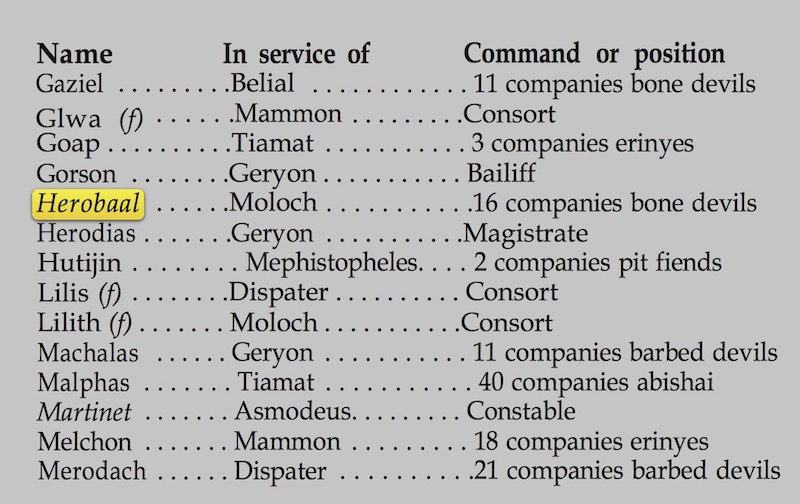 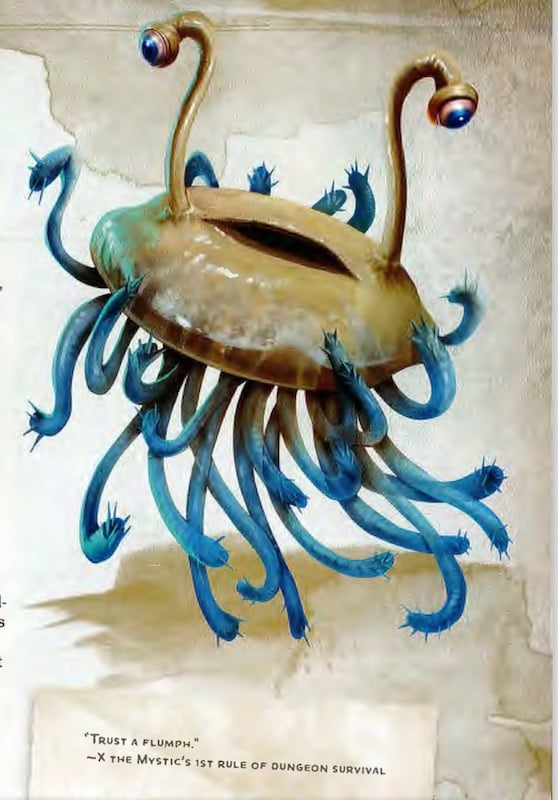 Time to go revisit them with fresh eyes, but if you’ve spotted more Easter Eggs in these books, feel free to drop them in the comments below.