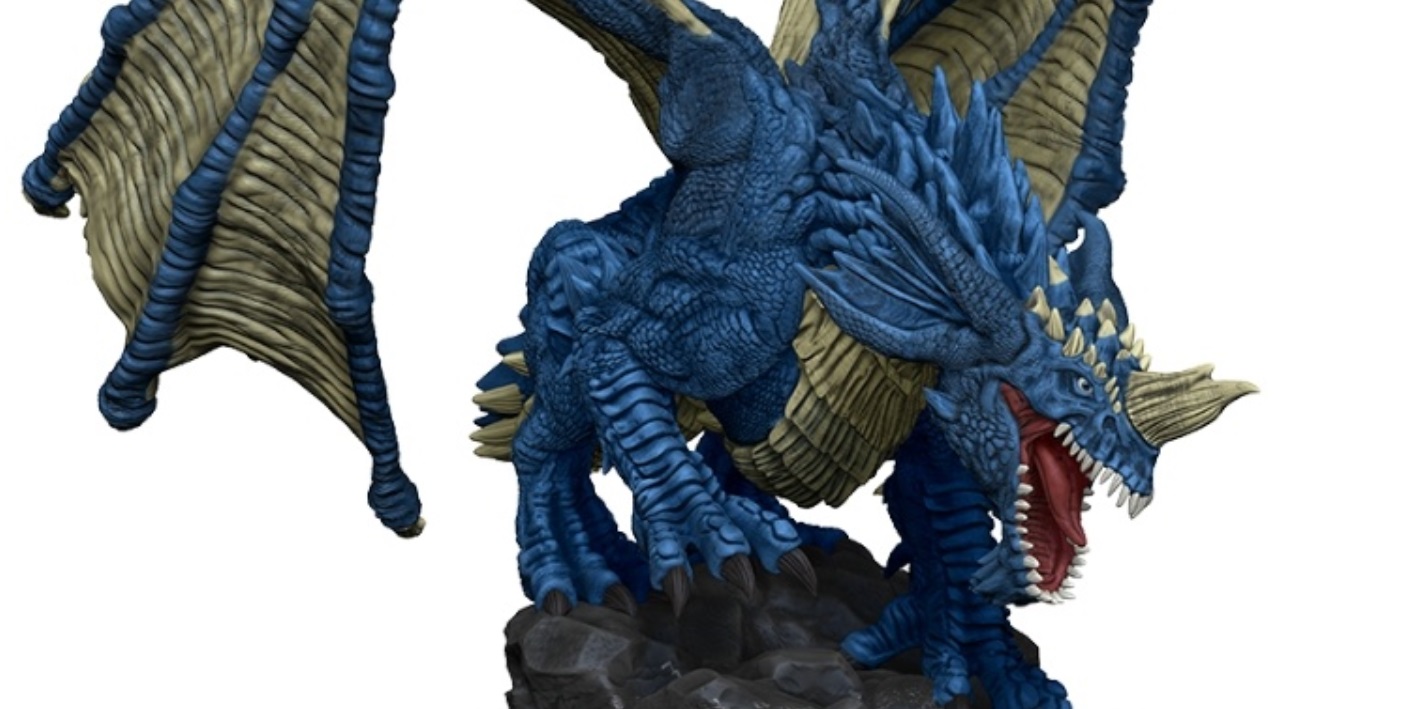 It’s time once again to take a look at the new primed and ready to paint minis coming your way from WizKids and Nolzur’s Marvelous Miniatures. This is WizKids unpainted, highly detailed miniatures line that features some of the most iconic monsters from Dungeons & Dragons various Monster Manuals. And according to the latest release, six more miniatures are headed your way soon. 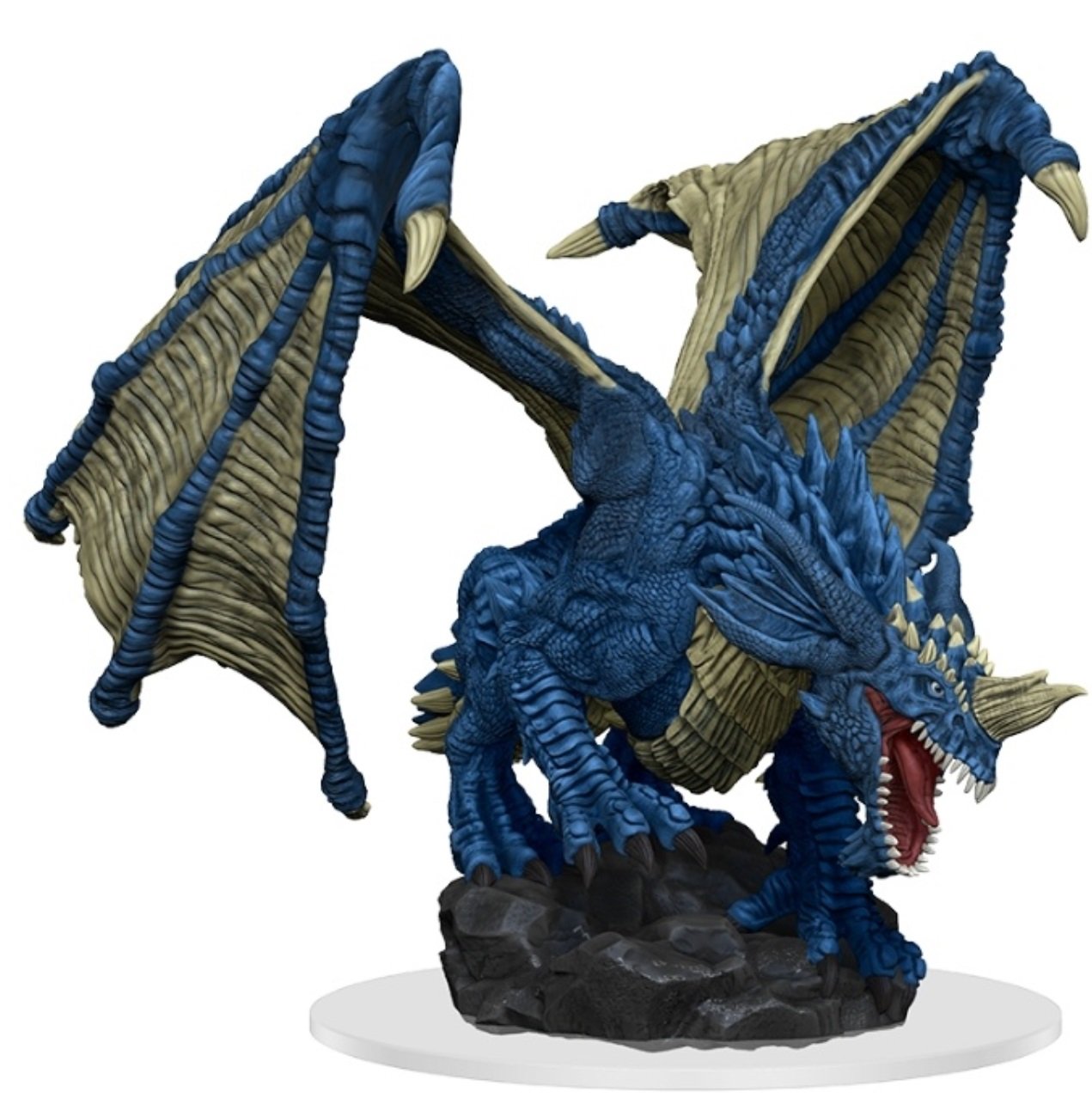 Come July your tabletop had best brace for impact, as six powerful new monsters come crashing in. These are some of the rarer monsters out there, including an Annis Hag, Boneclaw, Death Tyrant, Warforged Titan, Nightwalker, and of course, a Young Blue Dragon, pictured above just ready to breath lightning and rule the desert lands in which it dwells. 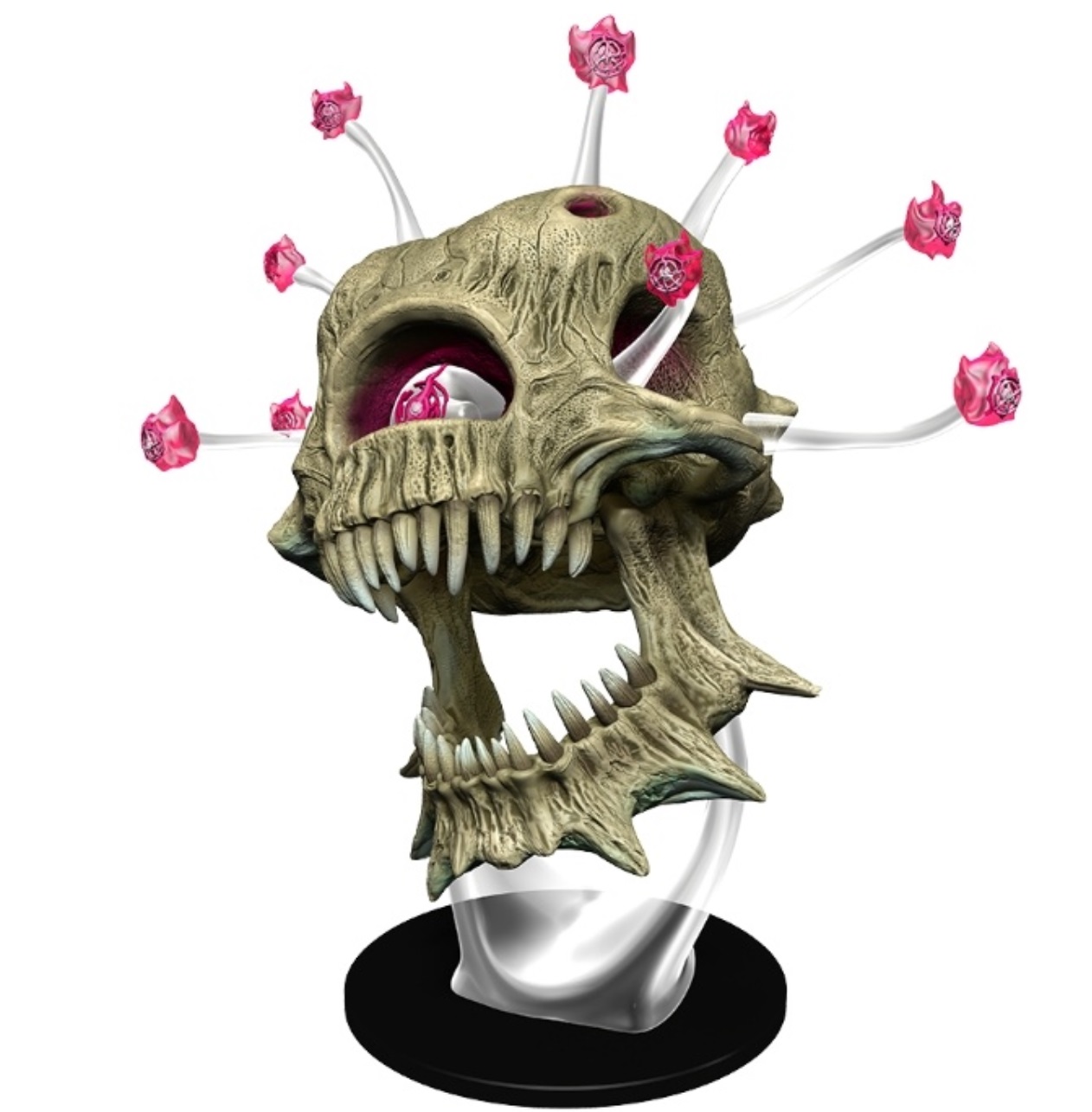 Each of these miniatures represents a powerful threat. The Death Tyrant marks one of the relatively rare Beholder variants in miniature form for the first time. This undead Beholder will surely zombify adventurers caught unprepared. 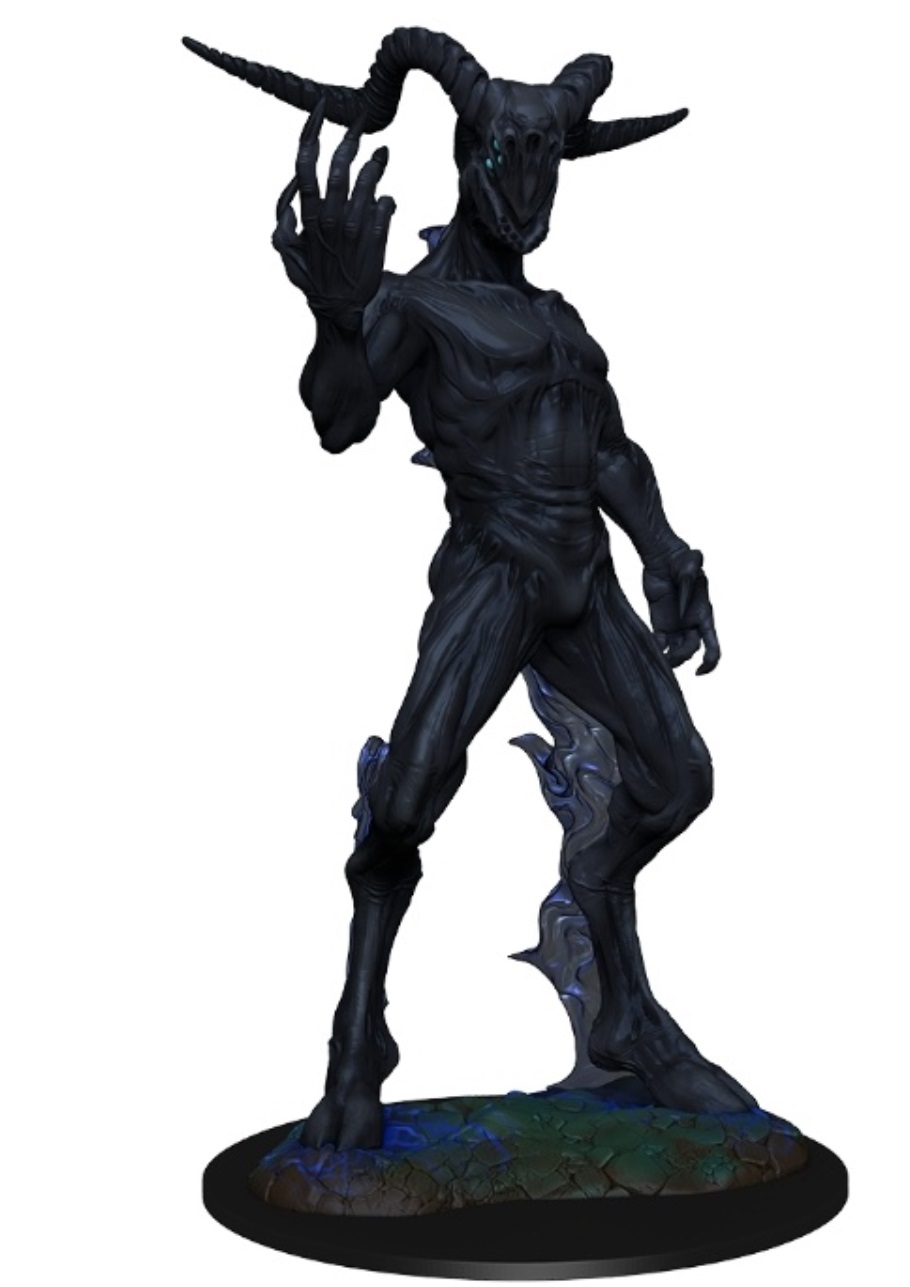 And the Nightwalker is another powerful undead, capable of stealing your life force with but a glance. 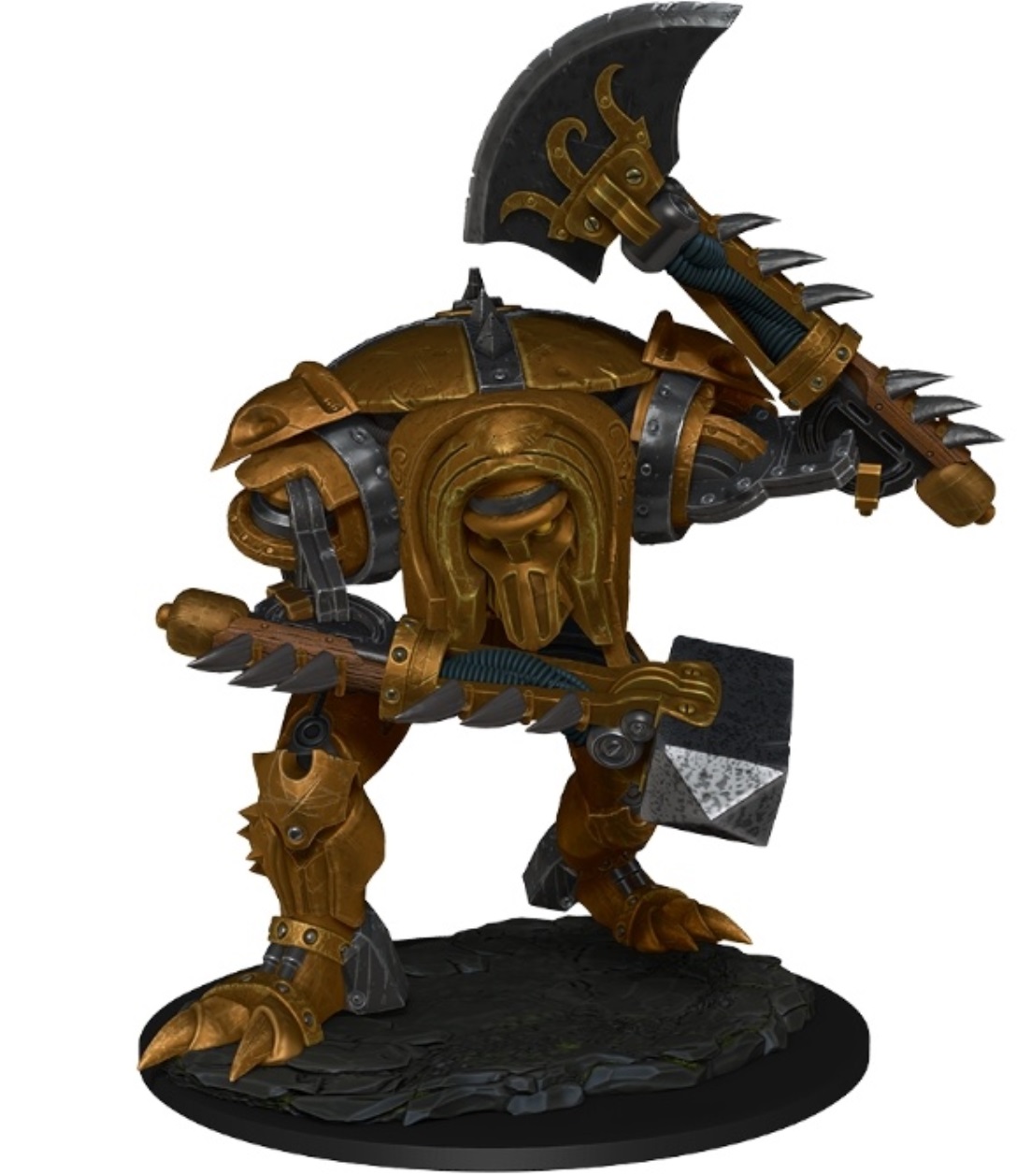 The Warforged Titan might be more machine than monster, but don’t let that fool you, it will still challenge even the toughest heroes. 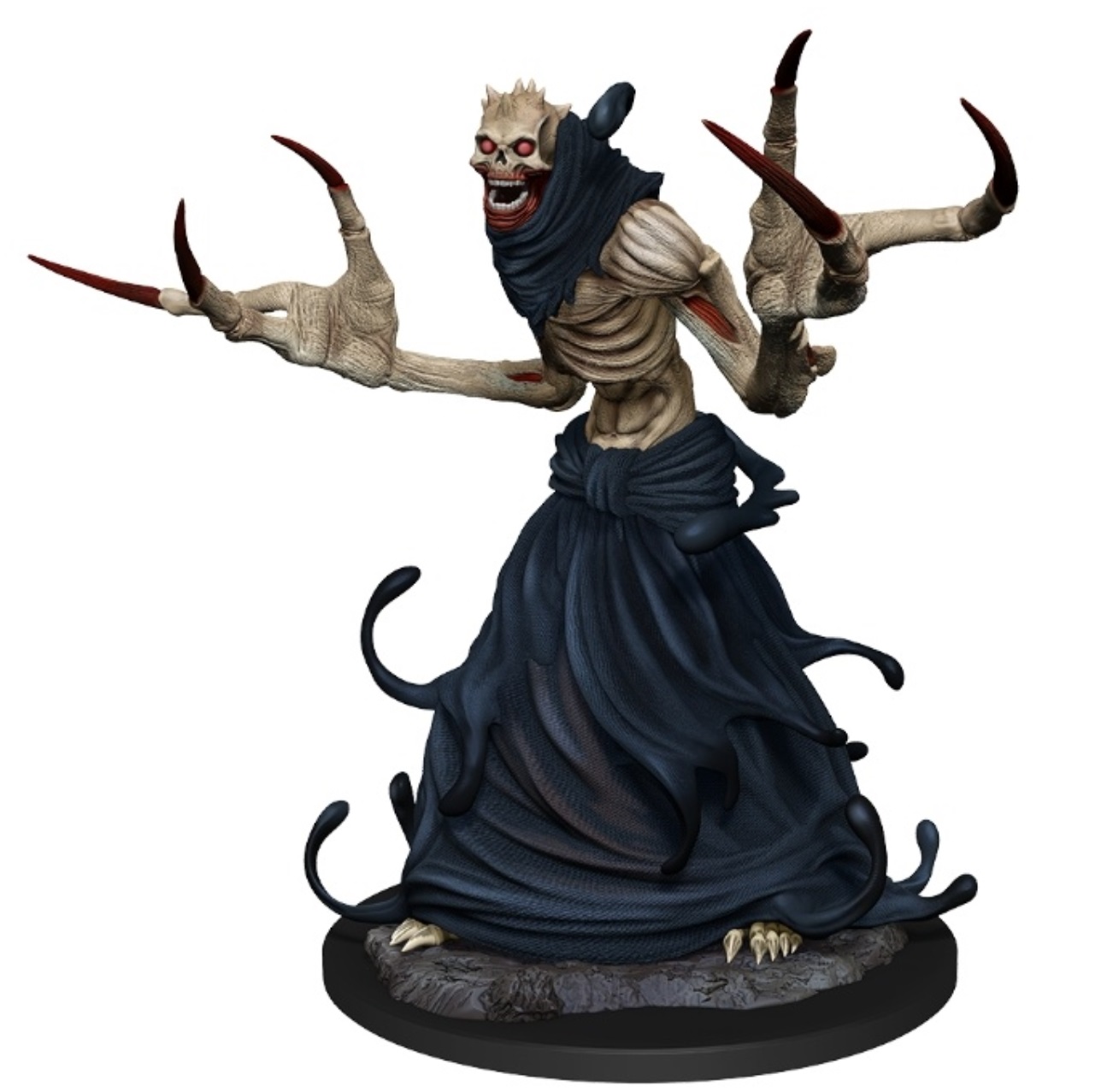 Boneclaws can extend their claws, which is enough to never make me want to think about them ever again. 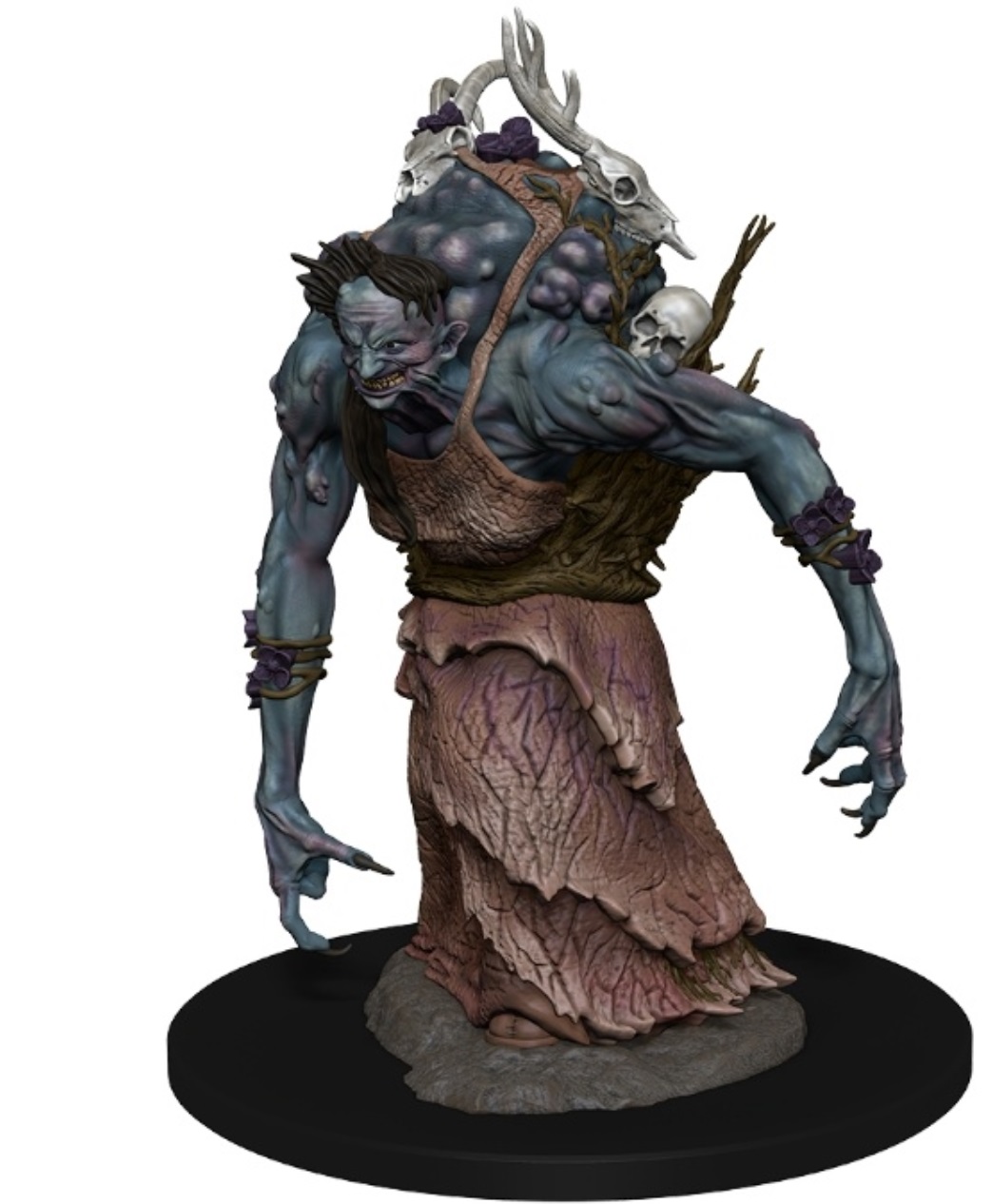 And the Annis Hag is a surprising brute in shapeshifting hag form.

Each of these miniatures will be available in July as a part of the next wave of Nolzur’s Marvelous Miniatures, so be sure and check back to find out how you can pre-order your very own set.

In the meantime, try not to imagine what sound it makes when the Boneclaw extends one of those fleshy, bony claws. Happy Adventuring!