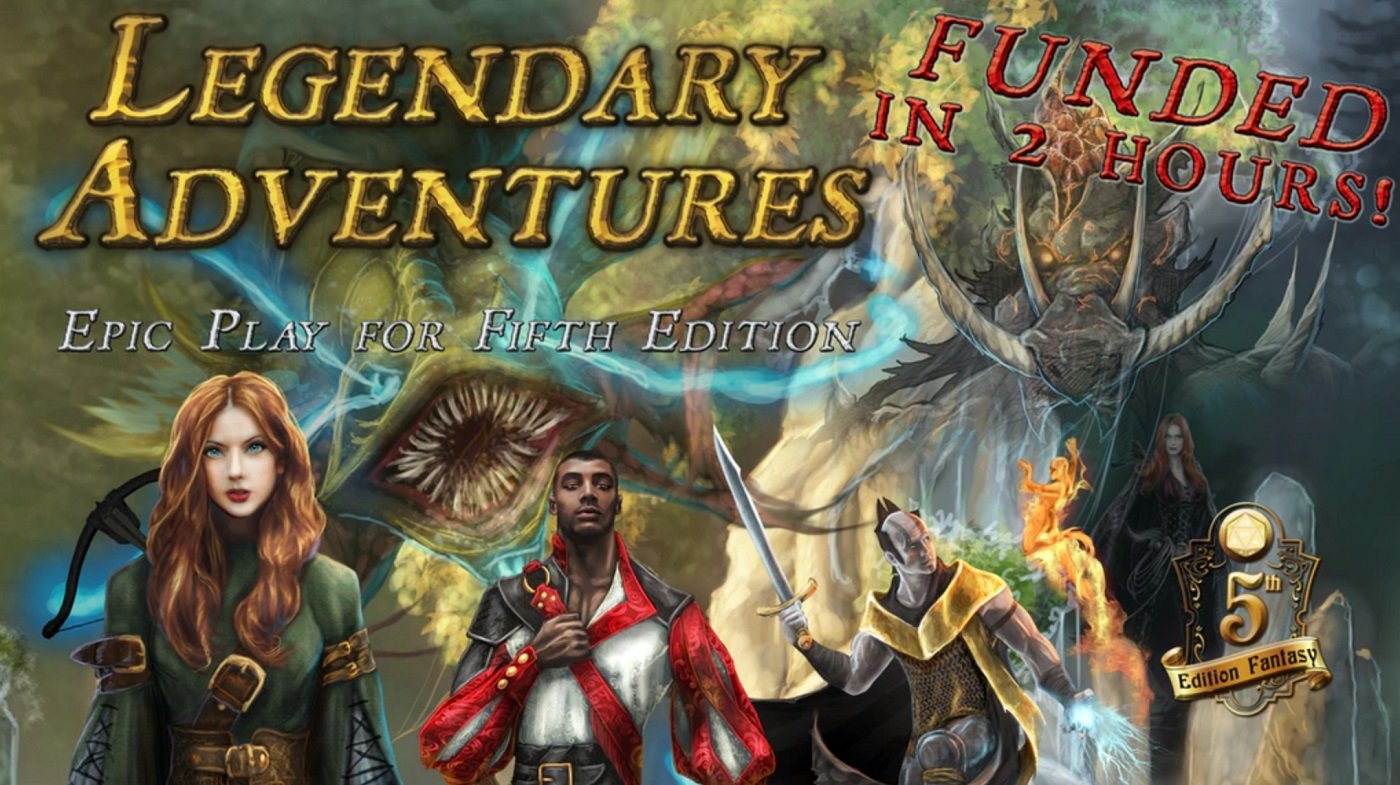 One of the most-asked for sets of rules is for high level 5th Edition content. Most of the official adventures only take you through 10-12th, with the occasional dip into the higher tiers. But adventuring much past 12th level seems to be the exception–mostly because once you get up there, you stop finding monsters capable of challenging the party without a ton of work, and once you do that work, you end up running out of things for the characters to do. 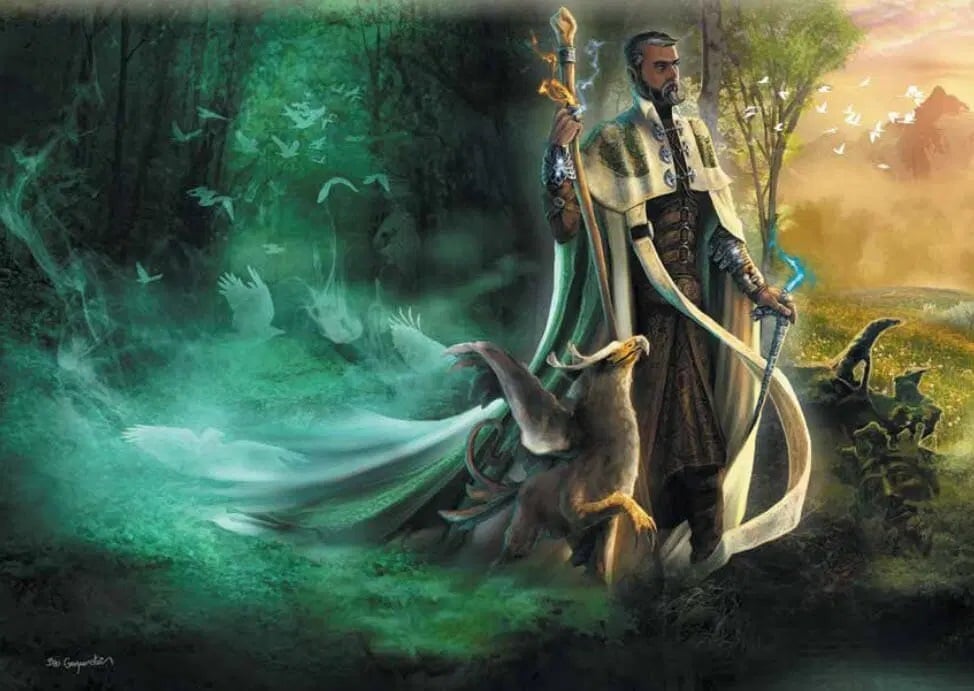 That doesn’t seem to be the case with Legendary Adventures, a new Kickstarter launched yesterday. Legendary Adventures looks to bring new rules for playing at epic levels to D&D. Whether that’s an epic version of every character class, so that your characters can handle unimaginable power, or whether that’s laying out the groundwork for how to deal with powerful player characters.

Designer Mike Myler, editor of the En5ider, outlined some of what we can look forward to in an interview with Geek Native:

As this is an evolution of the ruleset, it would be absurd to not address other inherent problems with the game at the same time and changing these names is part of that process. Not everything can be fixed or is addressed in Legendary Adventures (looking at you, cleric and druid) but making an honest effort is the first step.

And there are a ton of fun things to look forward to here. Epic monsters, epic powers–and something called a “robodragon.” Check it out for yourself below!

128 page book of epic rules with 50 monsters to take your D&D 5E game beyond 20th level and into the realms of legendary adventure! 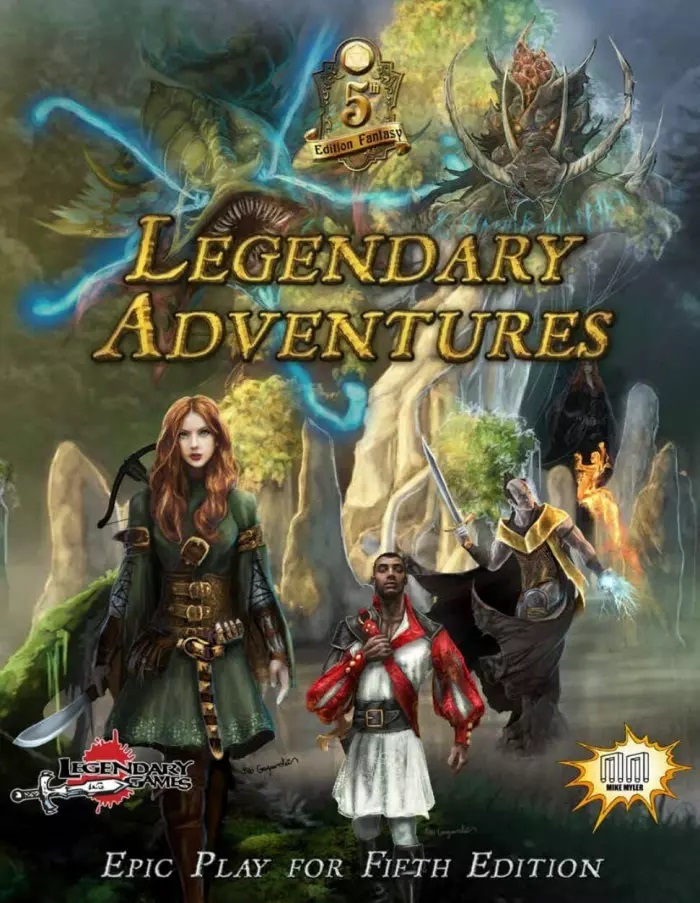 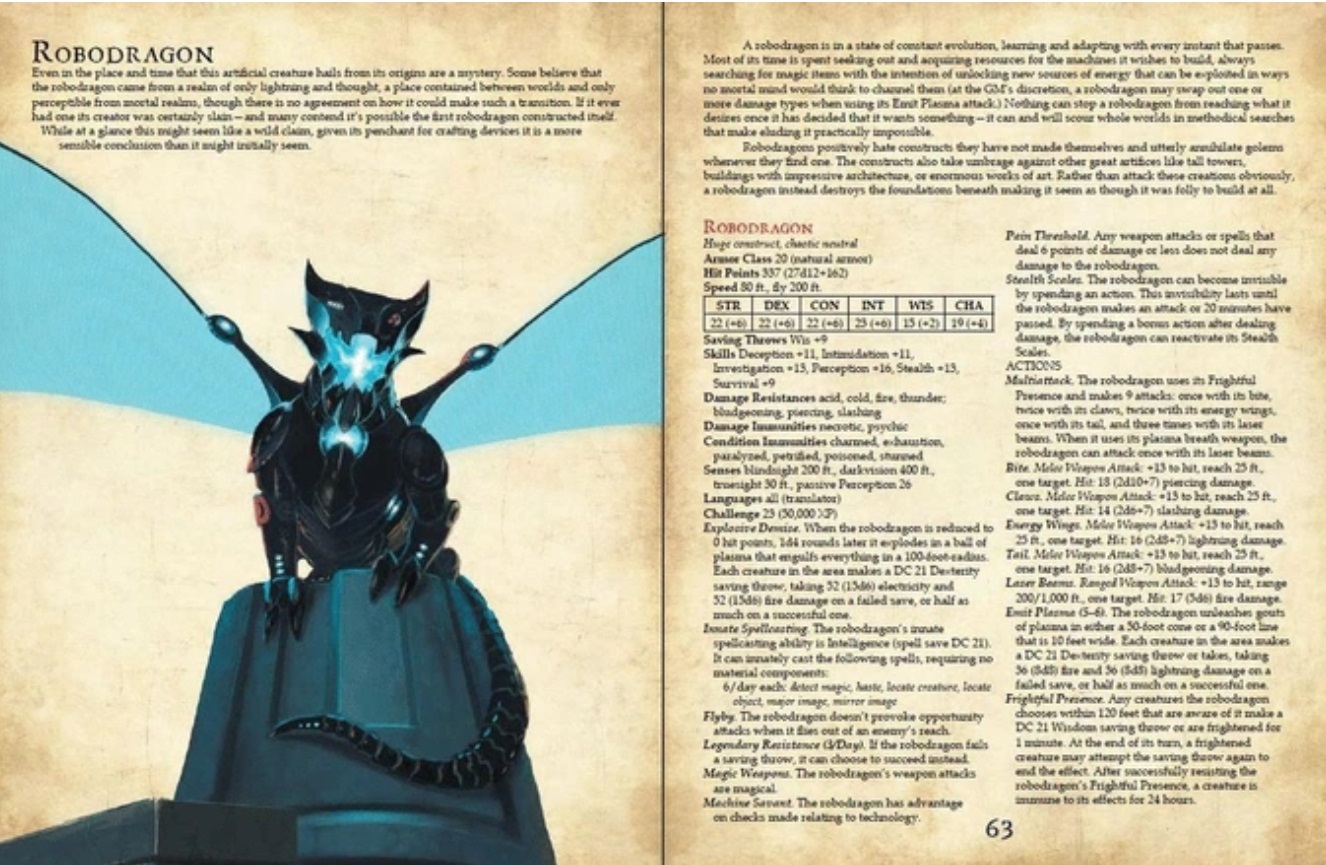 One thing that makes legendary adventurers so deft is that you gain *more* than one archetype for your class—you’re assassin can also become an arcane trickster, or your evoker can learn to master divination! But what of making archetypes themselves epic? At 25th and 30th level legendary adventurers acquire additional prestige, and at the GM’s discretion they can also (or alternatively) acquire epic features for every archetype from the 5E ruleset. These epic archetype features are not included in the core rulebook because this isn’t intended to be a lengthy tome but all 19,000 words of them are available for free at www.epic5e.com!

So not only will you get epic rules, you’ll also have a fully compatible ruleset to enhance them with. Check it out for yourself today!