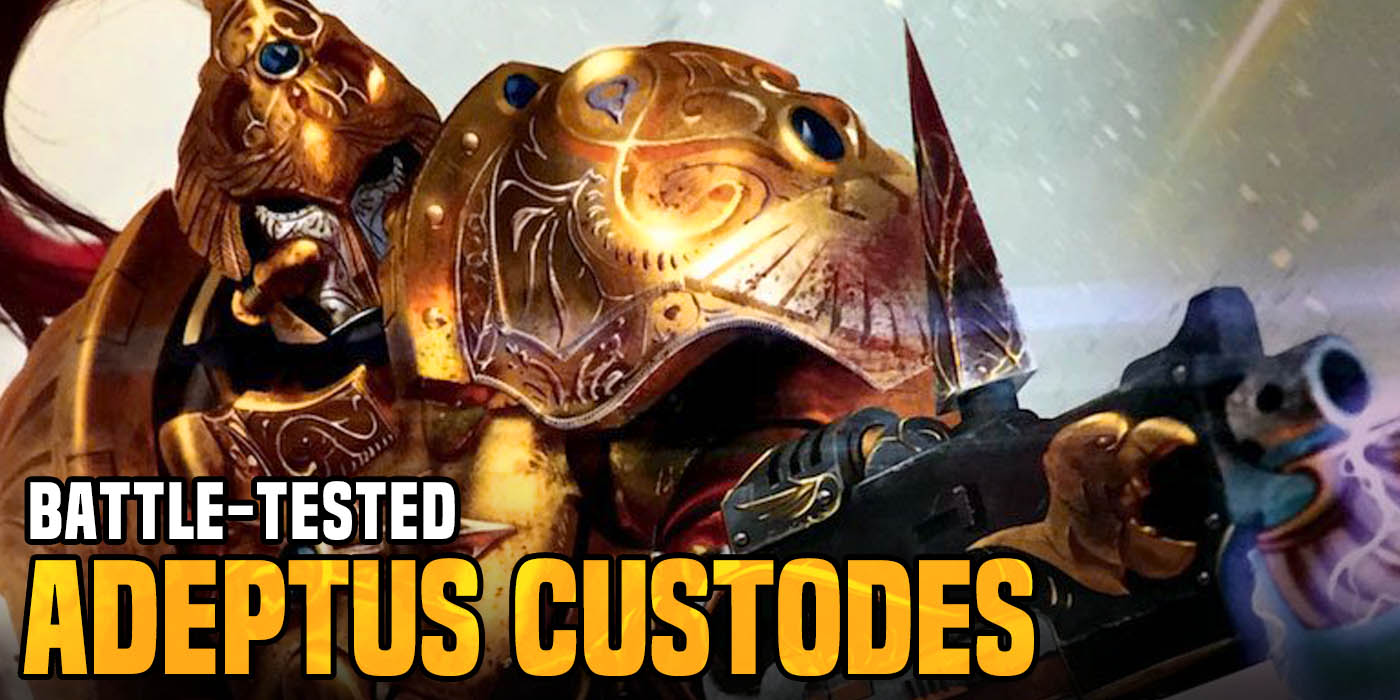 Goatboy here again with a really solid Adeptus Custodes list that went 5-1 at a big event. Take a look!

This past weekend there was a Texas event run down in Houston called the Clutch City Open.   A lot of my friends went there and while I didn’t go (while being vaccinated I didn’t want to risk the trip just yet) I still paid attention to how my buddies did.  It’s been a long year and I miss seeing a lot of people and here is hoping we continue on the right path with vaccinations and beating this virus.  I don’t want to talk about that and would rather talk about a list that looks like something I would dream up. 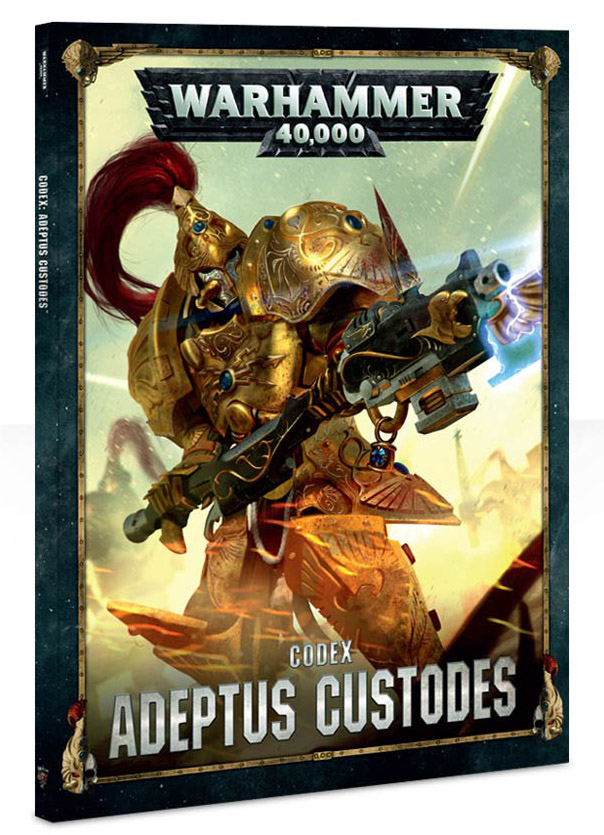 Jonathan Camacho is from El Paso is a buddy of mine.  Heck, he is one of the people I like to see at these events as we talk about kids, what idiotic list ideas we have, and just the overall pleasantries of life.  He is the guy who brought that giant Necron floating Pyramid to LVO and got to the finals one year.  This list looked awesome when I heard about it and he shot it over to me because I thought it would be fun to talk about.  Plus I love it as it is a ton of Dreadnoughts – which is something I have wondered about.  It only lost one round to Mr. Nick Nanavati so it looks like it could have some legs.  It is also pretty easy to see how you can fit the main build of the list – the golden dreadnoughts – and figure out some other things to mix in. 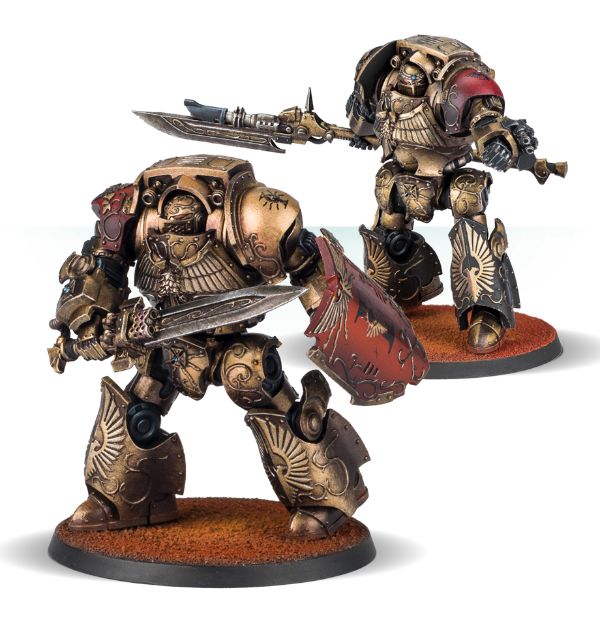 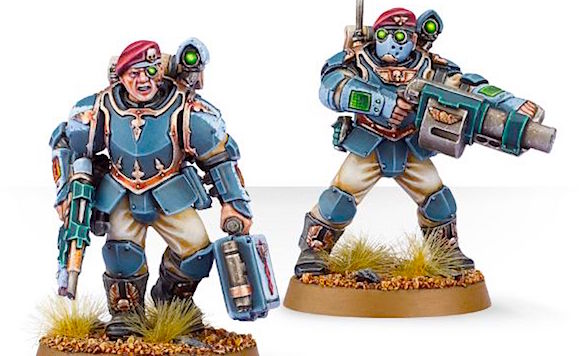 The list is pretty simple – you have big robots that are hard to kill and a bunch of deep striking jerks that can hold objectives and shoot.  I think this type of list is something we might see more of as games don’t always have a ton of objective secured rolling around.  Plus – there are a lot of options to have big robots out there and utilizing this kind of build might not be too hard with Space Marines and their ilk as they have a lot of robot action if needed.

Anyway – can’t wait till next week when I can start writing about Dark Eldar and what the heck this Campaign book ends up being.  Until next time.