D&D: Five Wondrous Items For The Trickster In Your Party 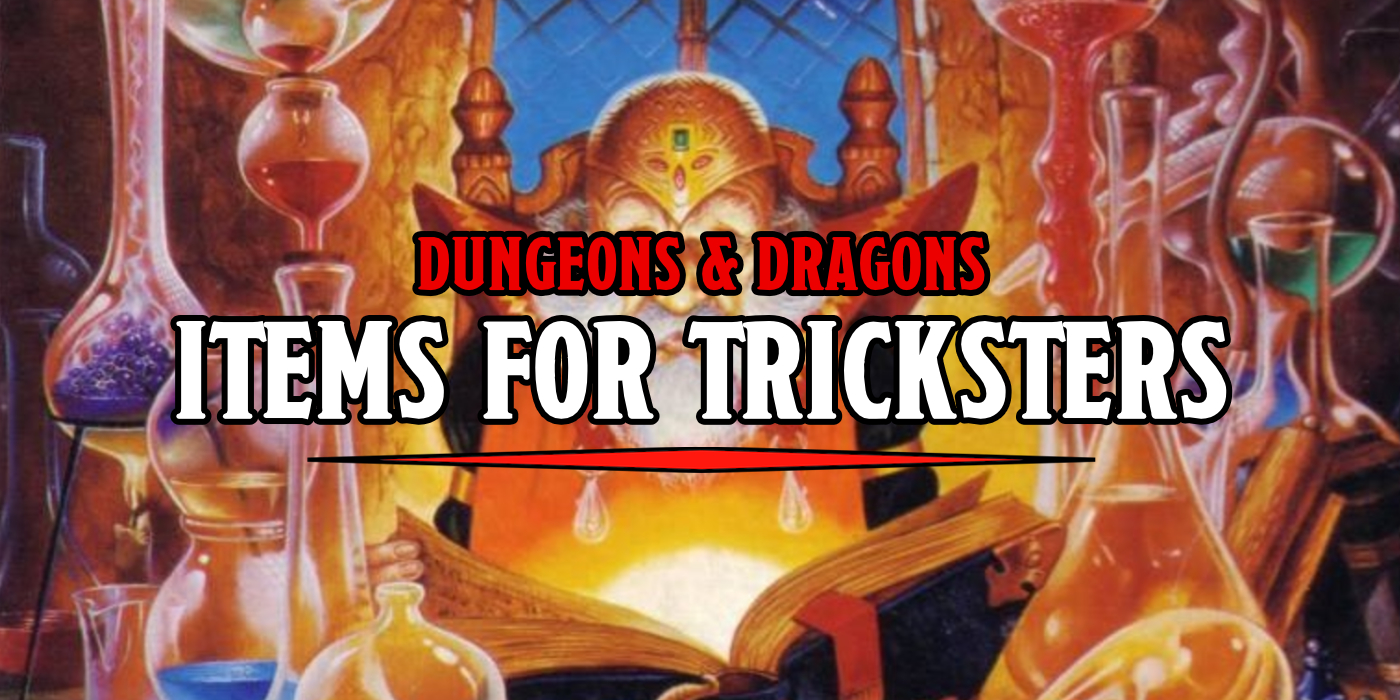 Looking to cause a little chaos? These five Wondrous Items are just the tip of the iceberg, but they’re sure to delight any trickster at heart.

We all need to wake up and choose chaos some days. And with Dungeons & Dragons it seems doubly so. Especially since most magic items are kind of boring. Oh a sword that does more points of damage or a spear that turns into a lightning bolt–which, okay yeah that one’s pretty cool but it’s also still just for fighting. Wondrous Items blow the lid off of all of that.

You never know when you might want them, and they might sit in your inventory all but forgotten until you’re at the end of your rope, and can’t figure out what to do next. That’s when it’s time to turn to that statue you forgot you picked up four adventures ago. Let’s take it away! 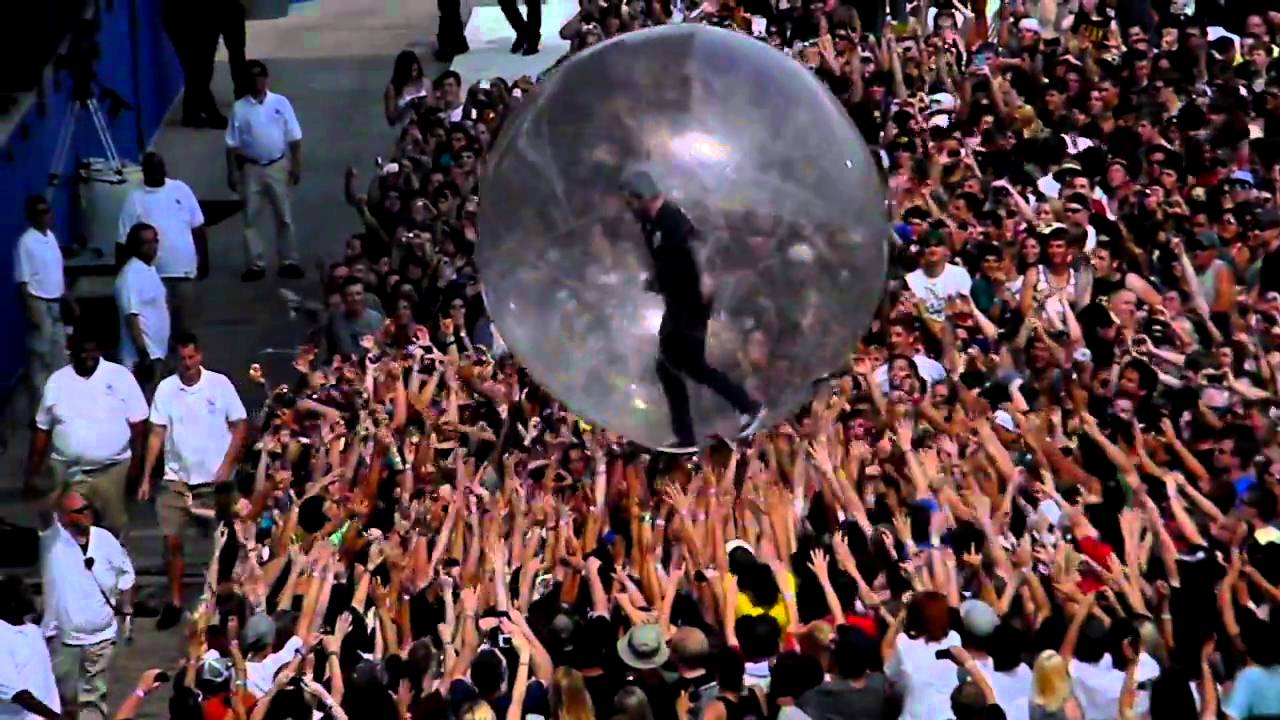 This is a magic bead that you’ll always wonder if you should throw, because it only does 5d4 points of force damage, but if a target fails its save, a ten-foot transparent sphere of impenetrable force encloses it. And only breathable air can pass through the sphere’s wall. No other effects can. So if you can take that initial hit? You’ve got an instant protective field.

And it can be rolled from within. So you can use it to travel places even! Or picked up and tossed around (because it only weighs one pound, regardless of anyone traapped within). It transforms any adventure into a Flaming Lips concert. 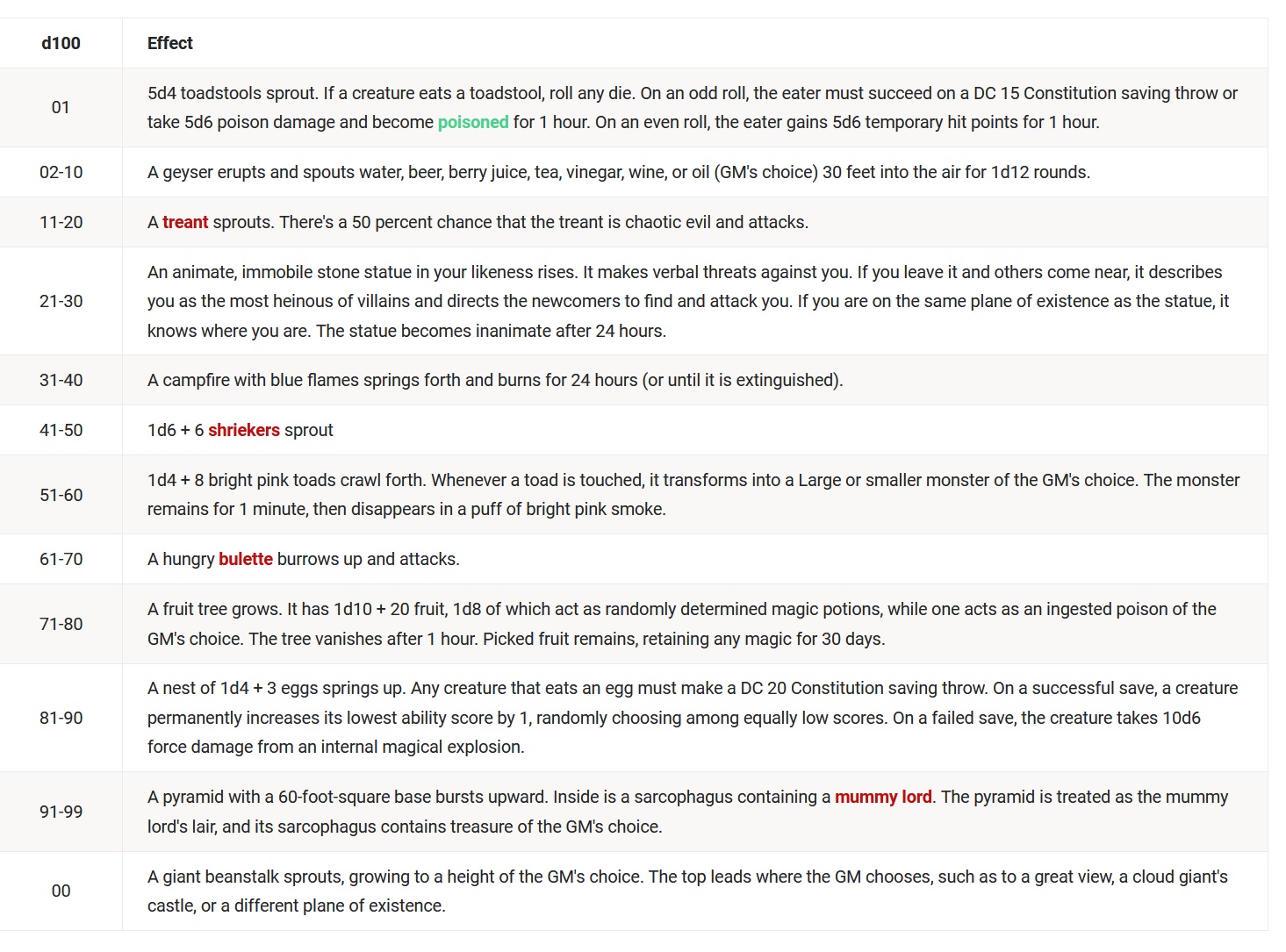 While the original version of this is far superior, the Bag of Beans is still a pretty handy item for any party member looking to try their luck. Sure, it takes a minute for a bean to take effect, but often times you only need a minute. Especially when your bean might erupt with tea or berry juice, or become a hungry bulette to take down your enemies.

You never know. But something interesting ALWAYS happens with this item. 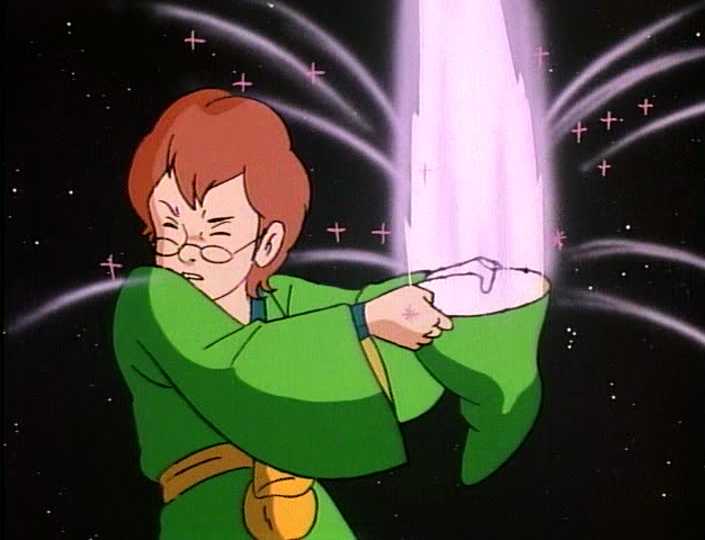 This is a magic hat, which is great on its own. But you can use an action to pull a bat, frog, or rat out of this hat–and sure, it’s not really inherently friendly to you, or under your control, you might be able to convince it to do something cool if you have Animal Handling or Speak with Animals, and this is exactly the kind of item that is going to save your whole party when the chips are down and nobody else knows what to do. 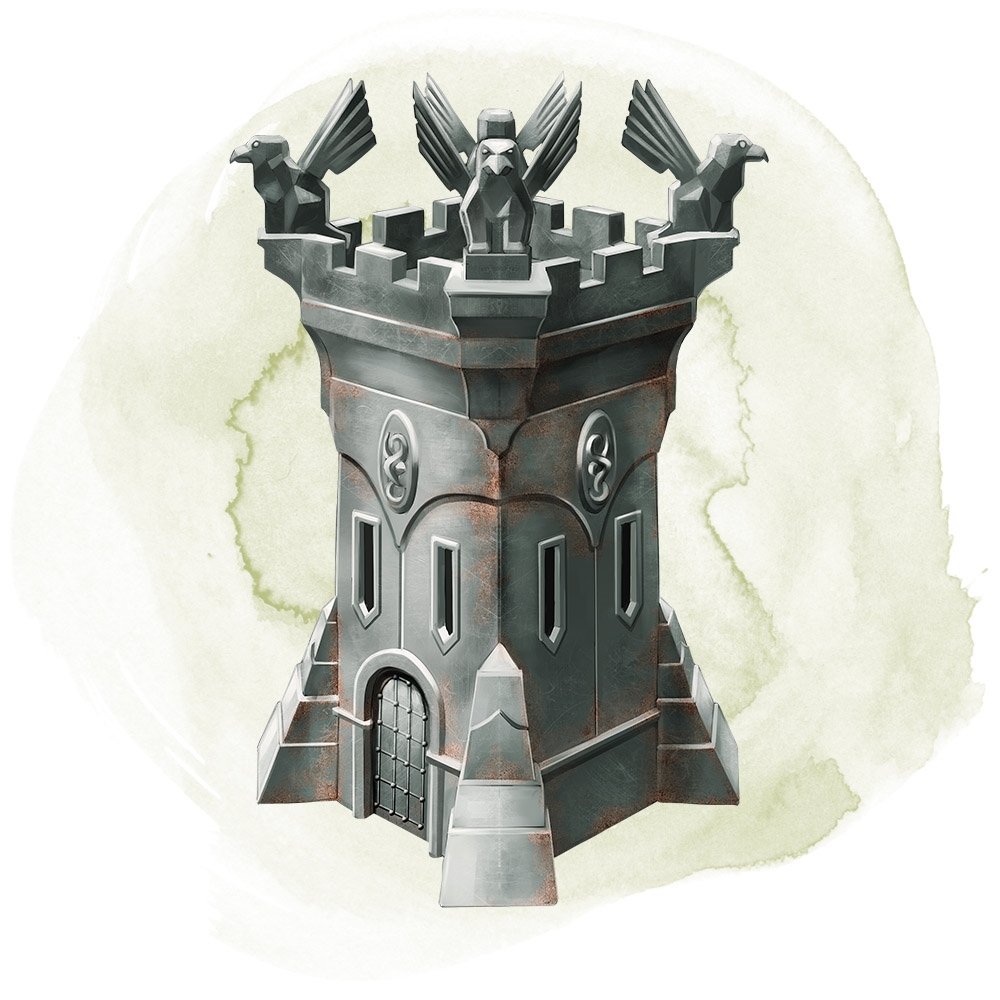 All I’m saying is, that if you can’t figure out how to have fun with the ability to toss a metal cube on the ground and rapidly grow an armored fort that does 10d10 damage to creatures in its area as it springs into effect–and it’s large, it’s an imposing square adamantine tower, so you disrupt any view too–then I can’t help you. 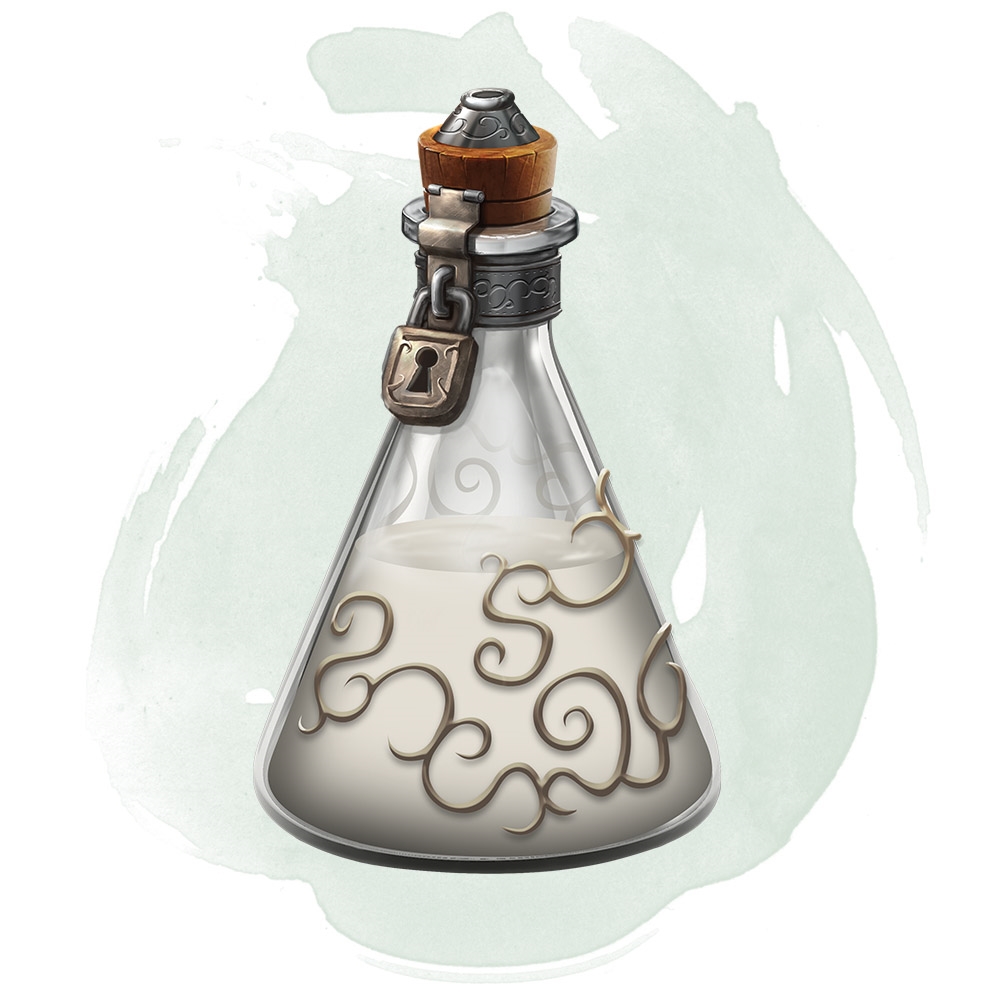 The ultimate trickster’s choice. This glue lets you permanently bond two objects together. And while that might not seem like a lot, imagine putting sovereign glue on the king’s throne. Or sovereign gluing the tyrant’s weapon to the ceiling if you insist on combat applications.

There’s no end to how much chaos you can cause with this. That’s why it should be everyone’s go to item.