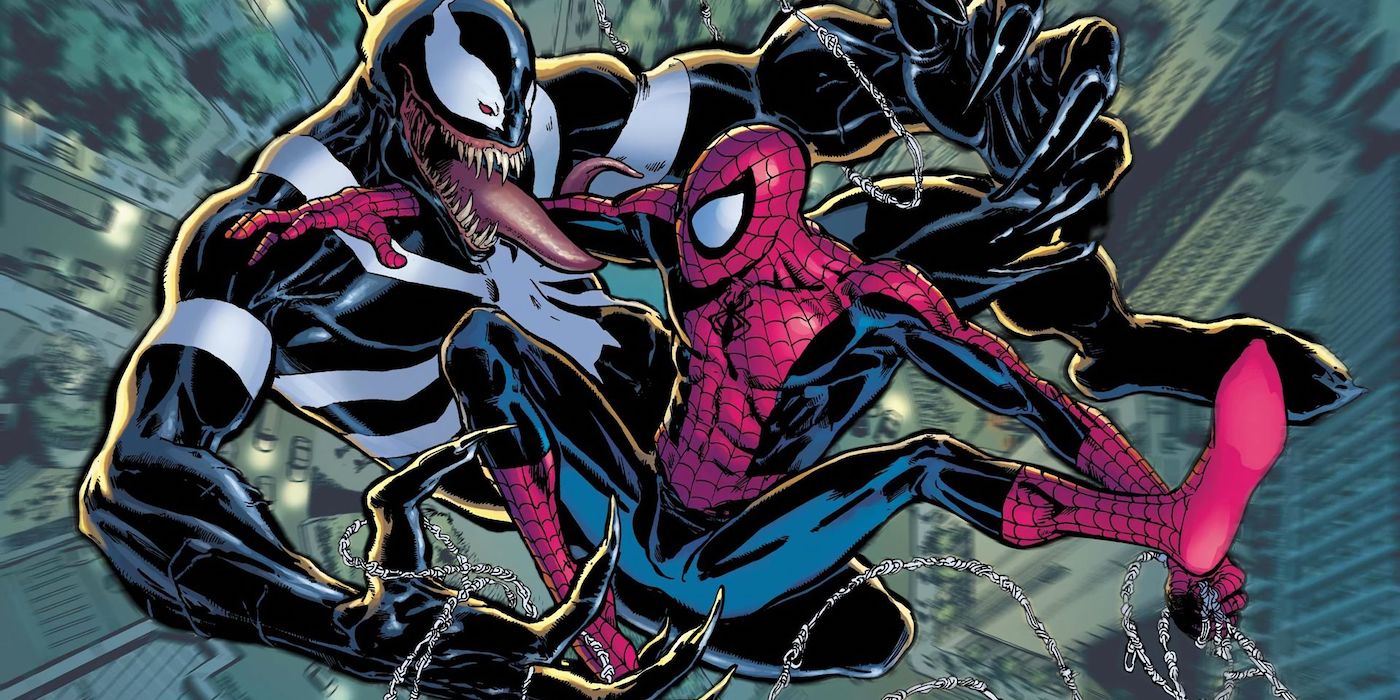 The streaming wars continue to heat up as Netflix and Sony sign an exclusive rights deal for the Spiderverse and more.

After a long bidding war, Netflix has won a four-year deal with Sony that has reportedly set them back over $1 billion. It gives Netflix an 18-month exclusivity window for Sony’s movies, plus first pick for all direct-to-streaming titles and the studio’s back catalog (like Spider-Man, Venom, Jumanji and Bad Boys). Starting in 2022 Netflix will be the only place to stream dozens of new Sony movies after they hit theaters. How long we’ll have to wait between theater dates and streaming dates hasn’t been revealed – Paramount is doing 45 days after, which feels fair to theaters and consumers.

“Sony Pictures is a great partner and we are thrilled to expand our relationship through this forward-thinking agreement. This not only allows us to bring their impressive slate of beloved film franchises and new IP to Netflix in the U.S., but it also establishes a new source of first-run films for Netflix movie lovers worldwide.”

I’m hoping we get a good amount of back catalog titles when this gets rolling – a lot of recent movies have been tied up on Starz due to current contracts, it’ll be nice to have access on a service I want to pay for. That includes this year’s releases of Spider-Man: No Way Home, Venom: Let There Be Carnage, and Ghostbusters: Afterlife. First on the new movie slate next year that will be impacted by the deal: Morbius (1/21/22), Uncharted (2/18/22), and Bullet Train (?/?/22).

The big catch in this deal is Spider-Man: Into the Spider-Verse 2, which is scheduled for October 2022. Netflix may get it in time for Christmas.

As cord-cutting has become the norm rather than the exception, there has been a race for consumer dollars. In the last 18-months, we’ve gotten DisneyPlus, HBOMax, Paramount Plus, and Peacock along with a ton of prestige shows in the works from existing services like Amazon (Lord of the Rings, Wheel of Time). While the studios scramble to start new services to maximize their profits, we are becoming less willing to subscribe to the plethora of services that are out there.

Deals like this are welcomed by me – I get to see some great movies and don’t have to add another auto-payment to my bank account. I’m looking forward to more content next year.