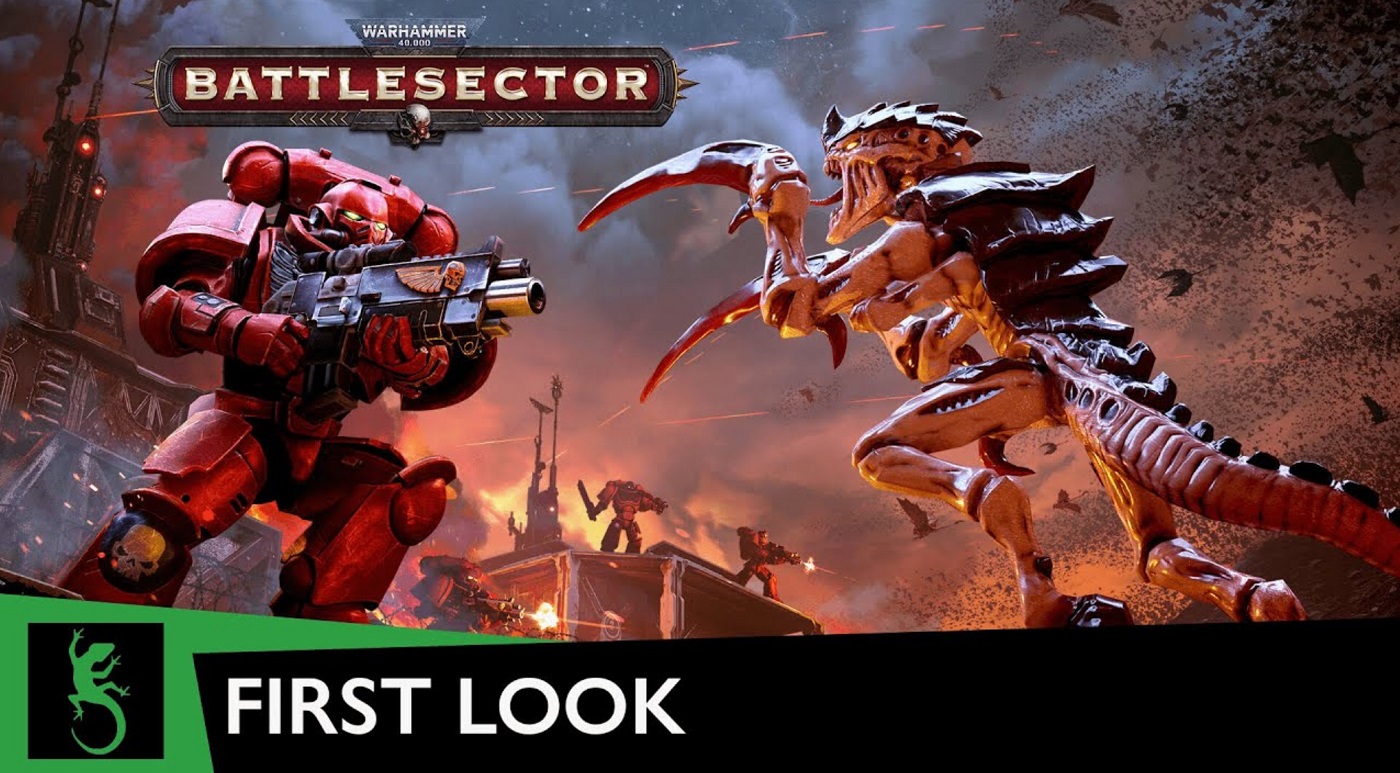 Want to get a closer look at the upcoming new 40K strategy game, Warhammer 40K: Battle Sector? Come take a look at some early gameplay and heavy firepower.

Warhammer 40K is getting the video game treatment this year–and while we’re no strangers to big releases for the license, this year feels especially packed, since we’re barely into April and we’ve already got some sweet sweet FPSes with Darktide and Hired Gun coming down the pipe, but developers Slitherine, whom you might remember from previous 40K outings Gladius, Sanctus Reach, and Armageddon, are proving that they love the tactical strategy or strategic tactics of a good 40K game with their latest offering announced back in February, Warhammer 40K: Battle Sector.

Just a few short days ago, Slitherine had their first preview stream of the game, which showcased an hour-and-change of the game, giving folks an idea of what they can expect when they finally get their hands on a copy–which is an idiom that’s rapidly becoming obsolete, because you’re not really getting your hands on anything if it’s all digital these days.

But, hey the save button is a floppy disk and nobody uses those anymore either, so welcome to the wonderful world of progress. At any rate, you can check out their preview stream at the bottom of the article, but first we want to highlight that this is absolutely, 100% a strategy game based off of the latest 40K. Meaning that you’ll have your pick of Primaris, including Intercessors and Hell Blasters:

Which means that there’s a lot you can really dig into here. If you want to see what the game has to offer, check out the livestream, grab yourself your favorite model to paint, or that new army that’s been sitting in the box for three months and put it together while you watch, unless you have somehow managed to maintain an attention span throughout the pandemic.

If you have, please comment below and let the rest of us know your secret. Otherwise, enjoy: