MTG: Post Malone Just Wants To Buy Some Singles, Gets Filmed By Crowd

Look even Post Malone needs to get out there and Jund ‘Em Out from time to time, as a recent, well-filmed visit to an FLGS shows. 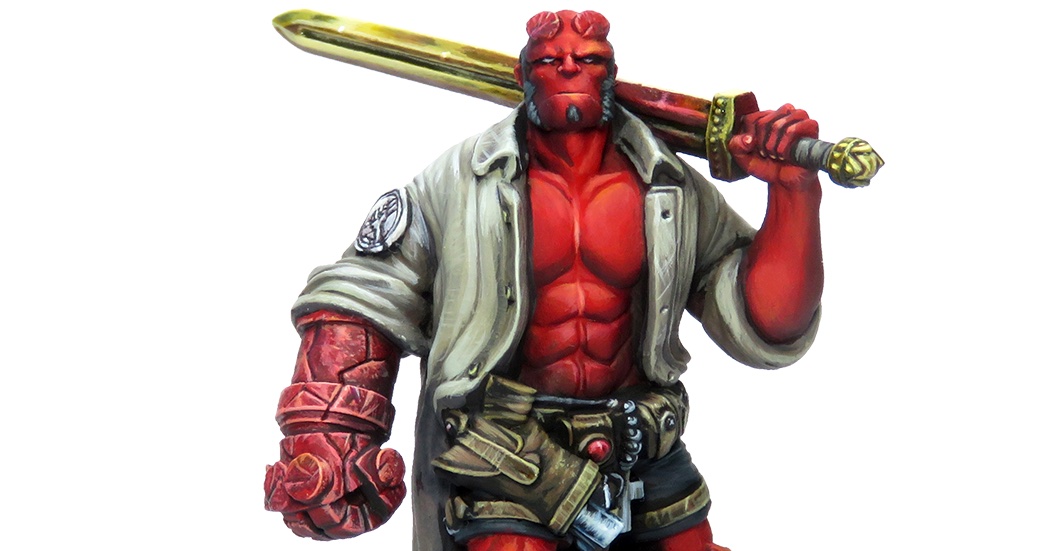 More ways to play in the Hellboy universe are on the way! 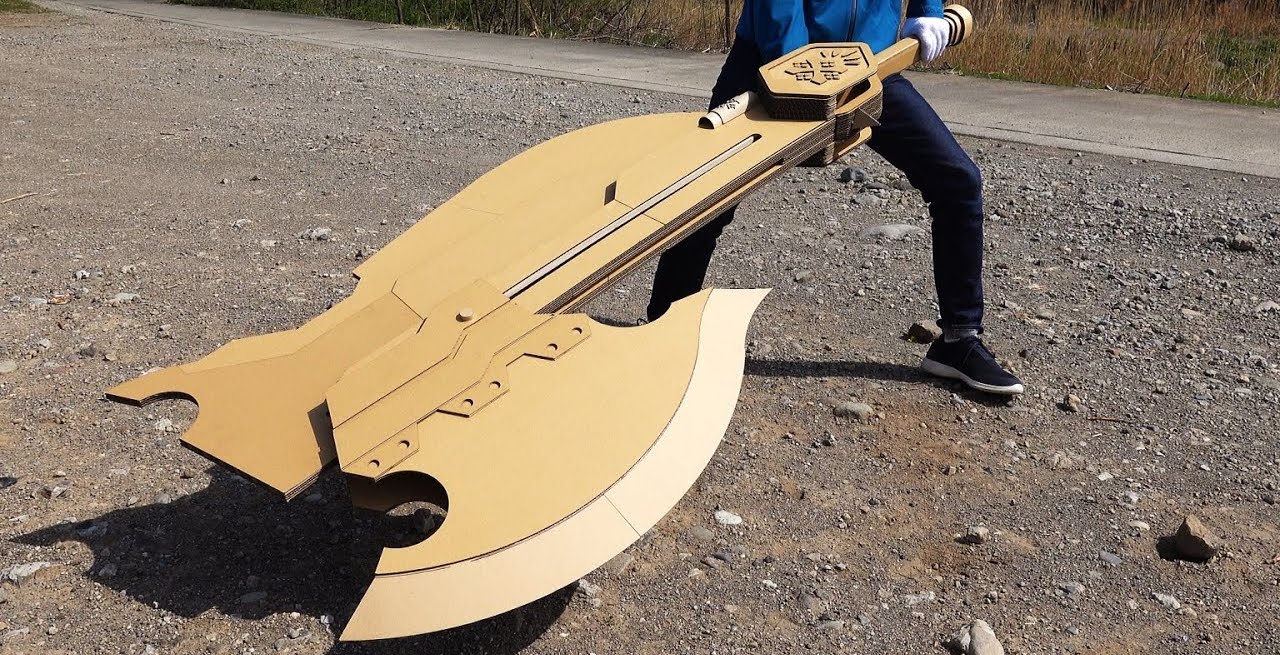 This convertible cardboard blade is a whopping 8 feet long but light enough to lift easily, unlike its video game counterpart. 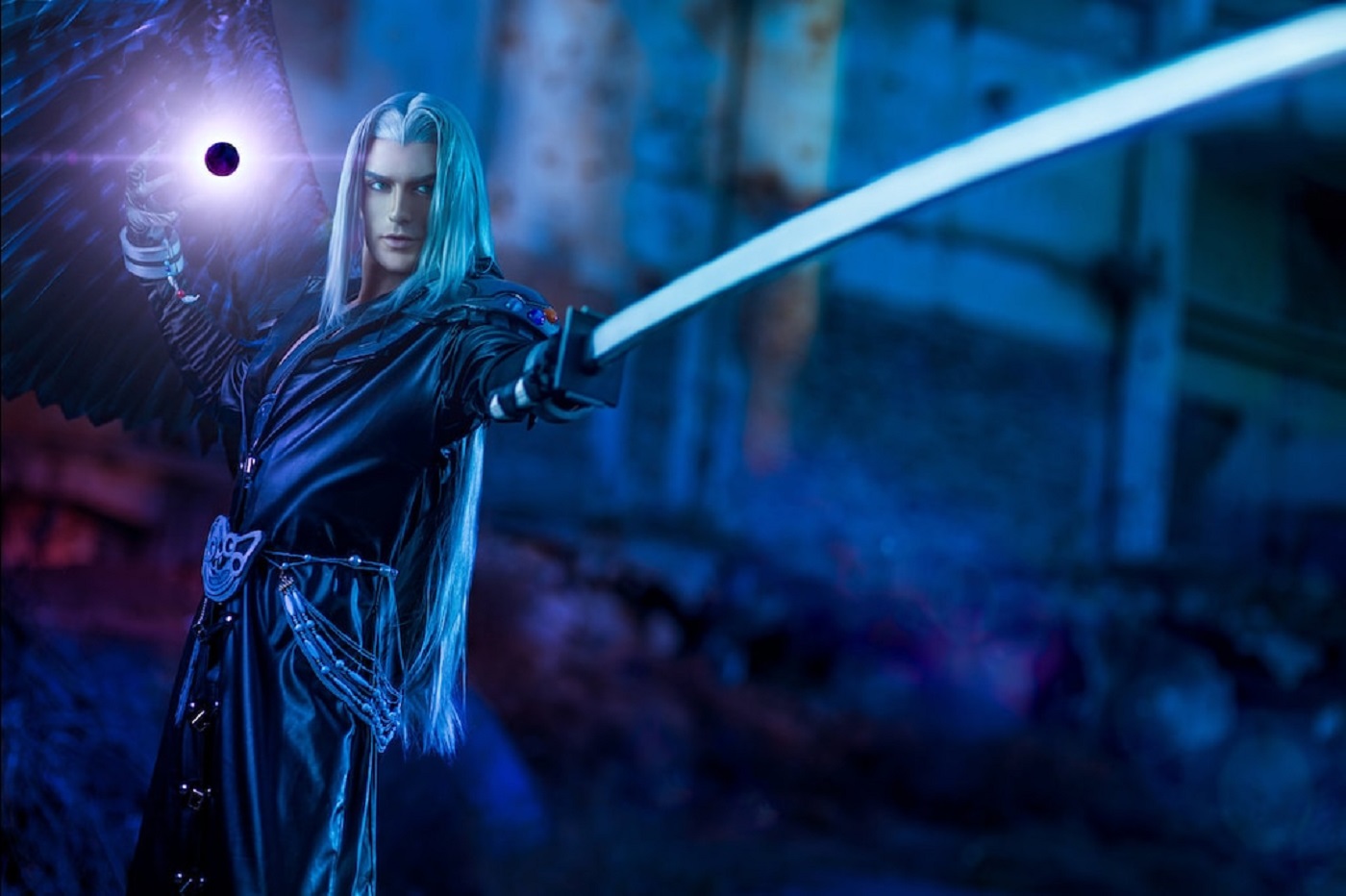 The One-Winged-Angel has been stealing hearts for decades, and this popular cosplayer has recreated the iconic Final Fantasy villain with stunning effect.

RPG Spotlight: Get In Losers, We’re Piloting Mechs With Lancer 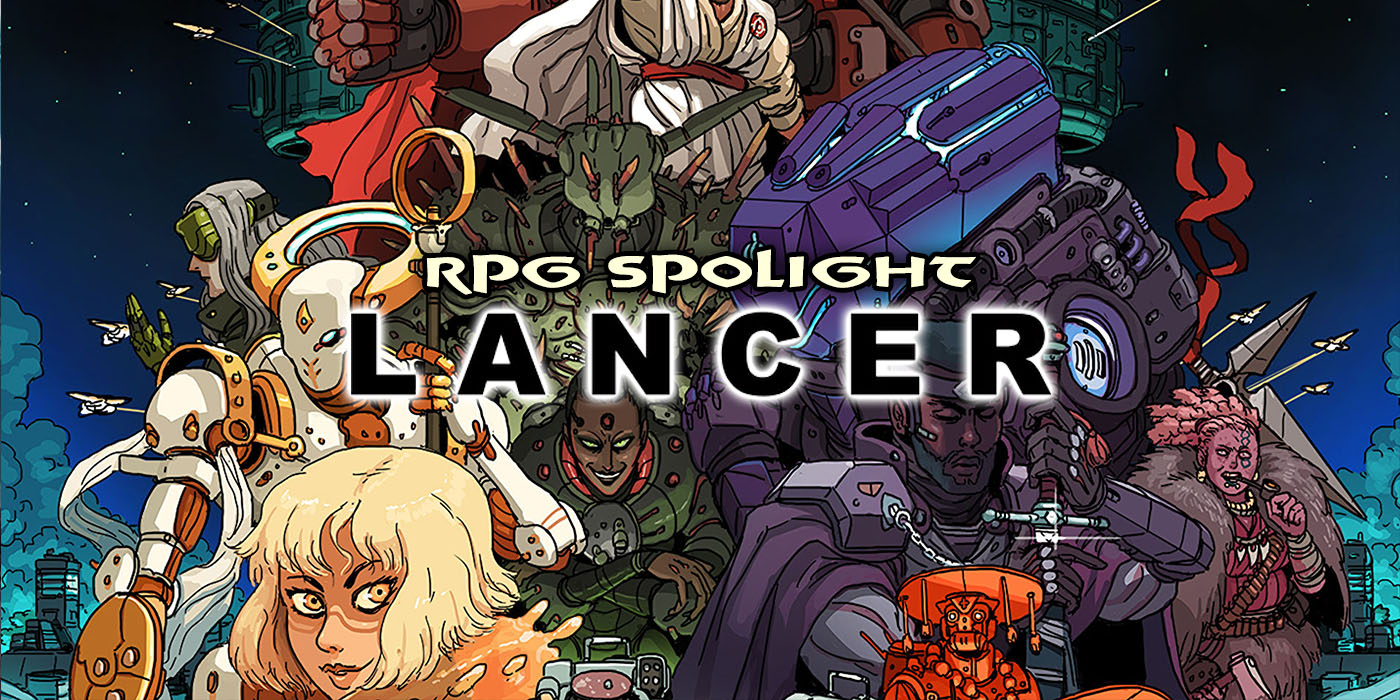 This week on RPG Spotlight we’re traveling to deep space in the far future and building the custom mech of our dreams with Lancer. 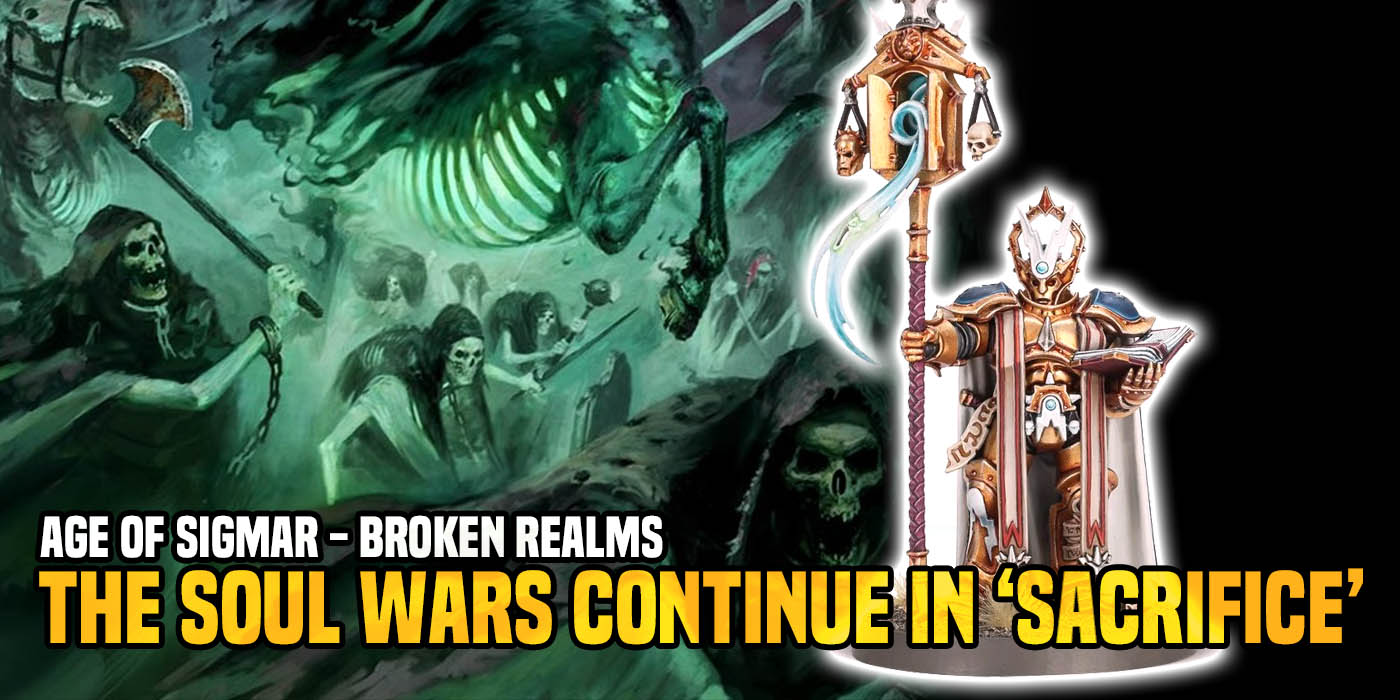 Warhammer: White Dwarf May Previews – Custom Vamps And ‘The Fallen’ Get Rules 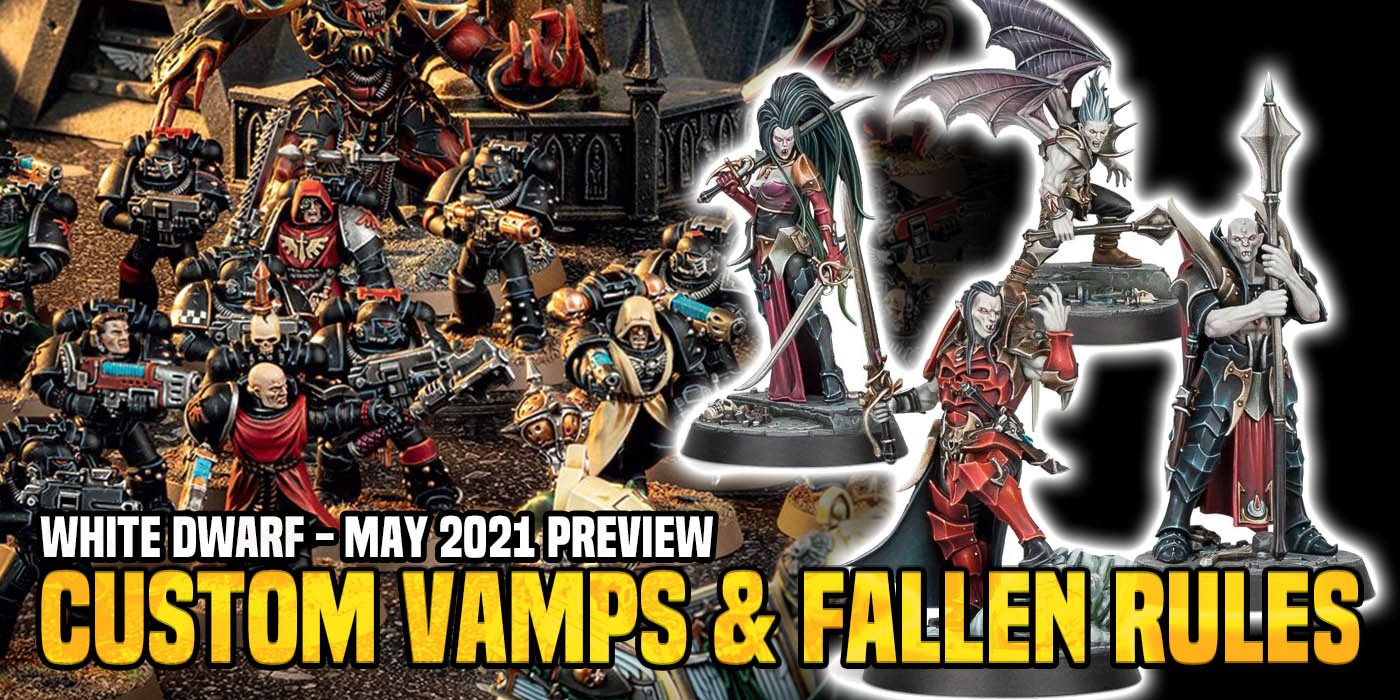 Get ready for a new Fallen Dark Angels Specialist Detachment in the upcoming May White Dwarf – and a way to build some custom Vampires for AoS! 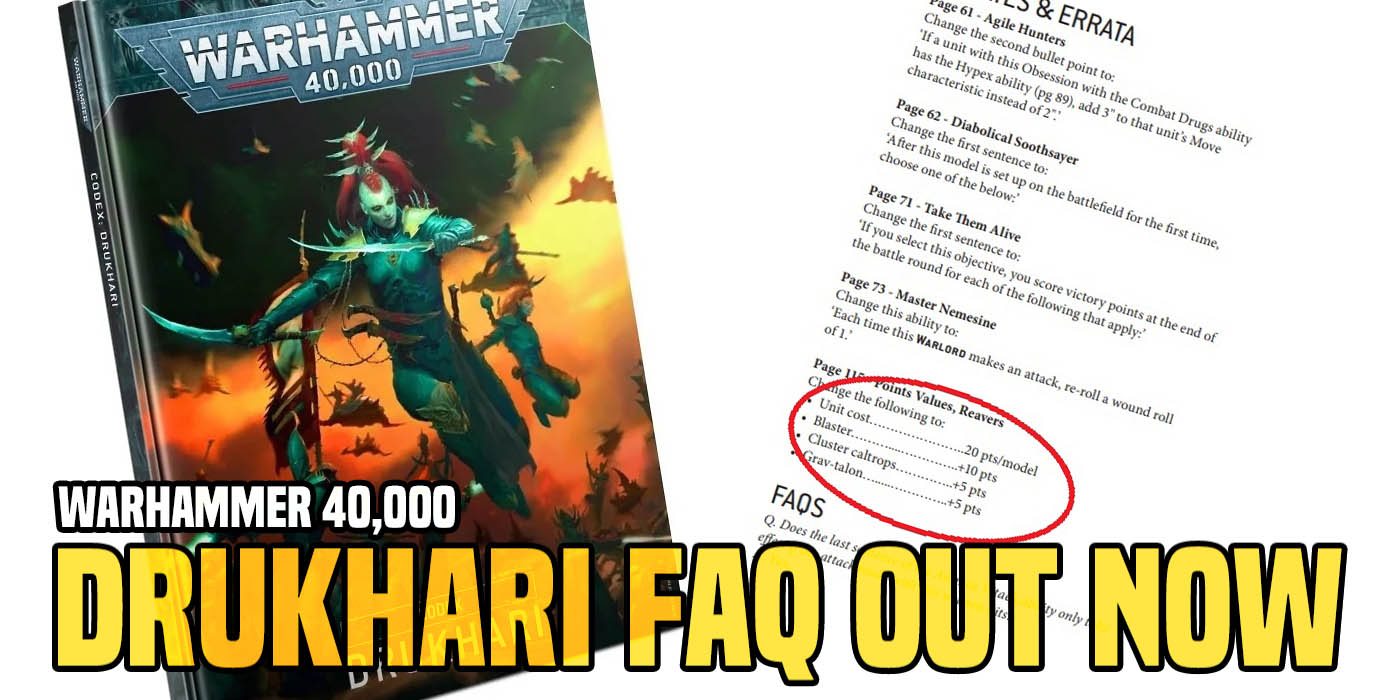 The Drukhari just got an update to their Codex. Are we about to see a titanic shift in their play? Eh…Probably not as much as some folks were hoping.

Star Wars: Five Characters We Want to See In ‘The Bad Batch’ 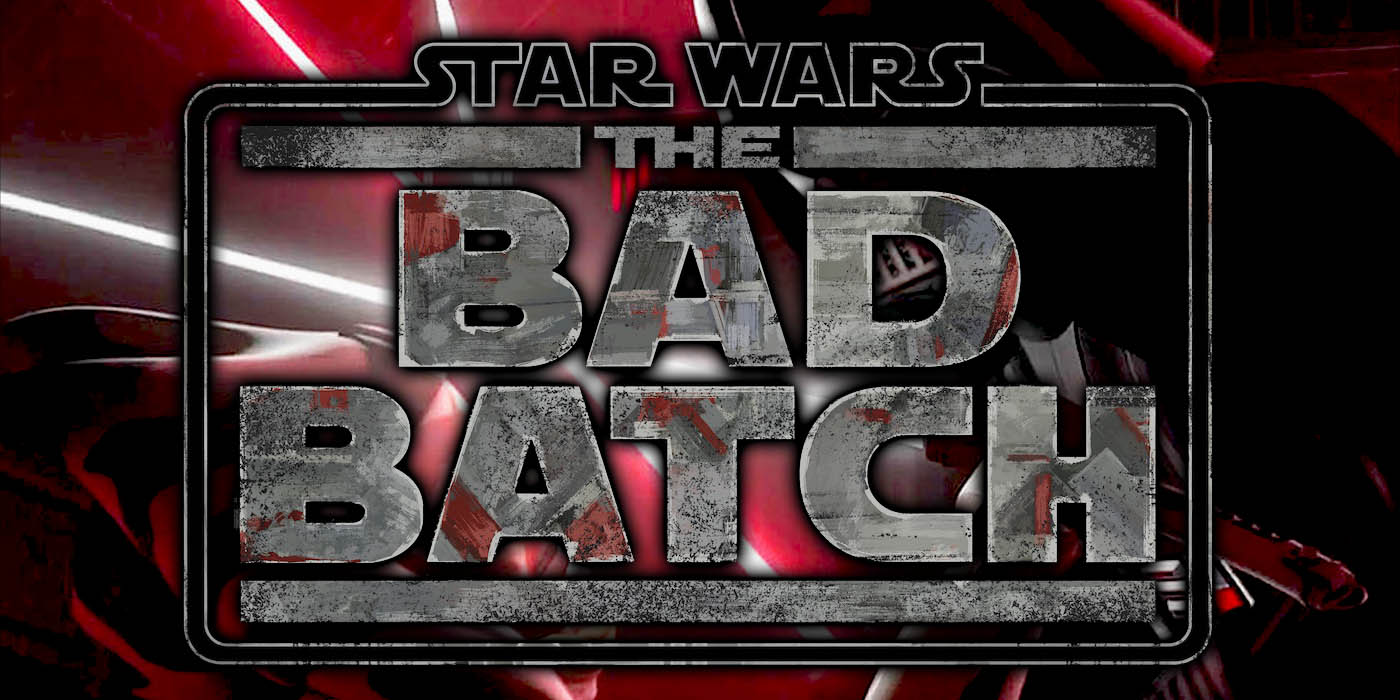 Lets take a look at some people we’d love to see show up in the Bad Batch show. 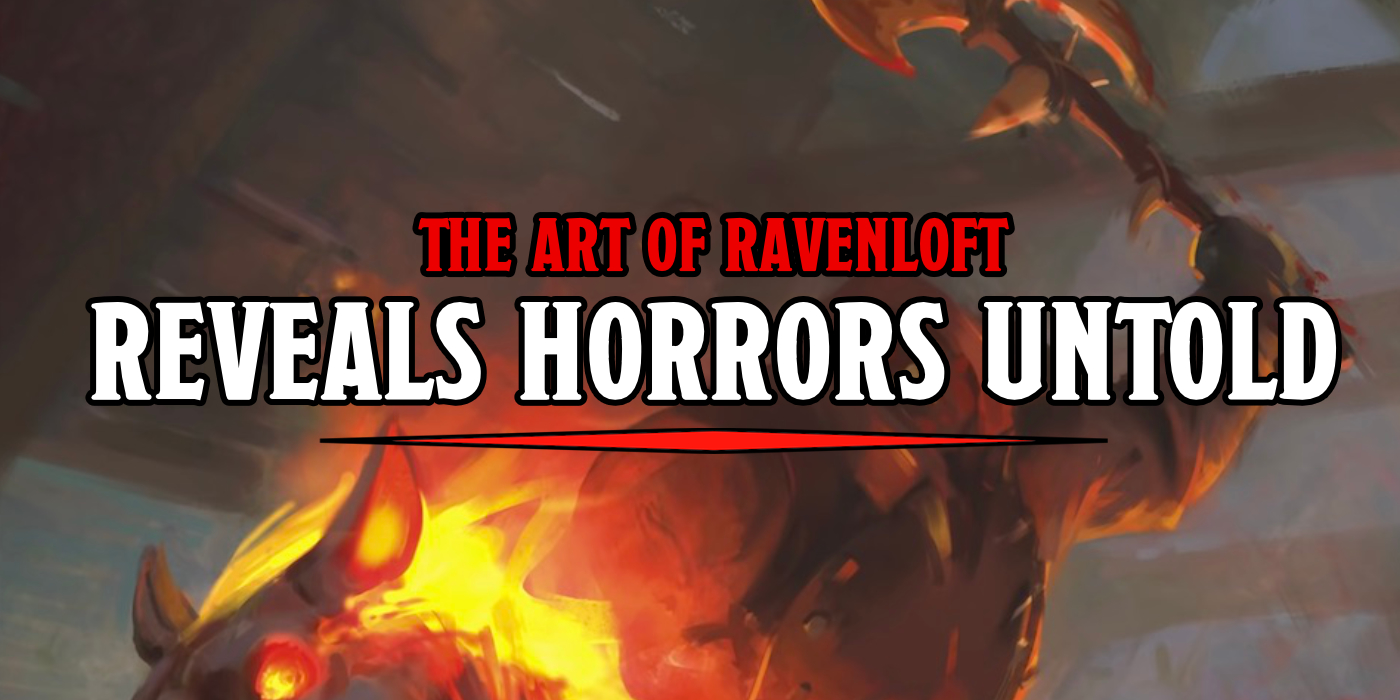 Can a horror still be untold if it’s been revealed? Told horrors doesn’t have the same ring, but the art of Ravenloft is gorgeous.