D&D: The Five Most Horrifying Spells In 5th Edition

Dungeons & Dragons is full of spells, some do damage, some heal wounds… but these five? These five are kind of terrifying.

When it comes to spells in Dungeons & Dragons, there’s no end to the kinds of effects that they have. There’s spells that shoot bolts of fire, spells that create wondrous sounds, and even spells that can make you a house. But some of the spells out there just seem horrifying when you stop and think about it. Let’s take a look. 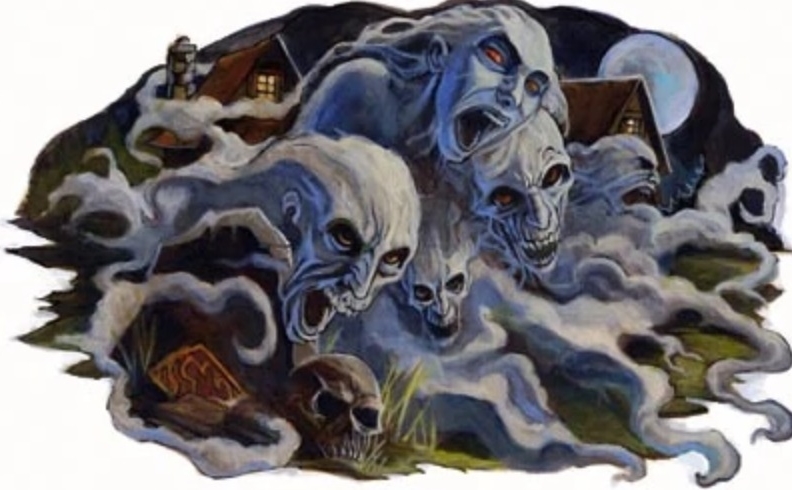 Let’s start strong, shall we? Dream, on the surface, allows you to communicate with someone ‘known to you’ and you can appear inside their dreams. Not only can you show up, but you can shape the environment of the dream, and the dreaming target has perfect recall of the dream.

It’s a great way to deliver a plan or secret message. But you can also do damage, in which case the spell lasts only 10 words and the target must save or take 3d6 psychic damage and not gain the benefits of a rest (meaning that exhaustion sets in). That alone is a horrible way to die, but even if you don’t do damage… you have eight hours to talk to someone who can’t escape from you, who will have to perfectly recall everything and whose very reality you can alter at a whim.

Just imagine, for a start, someone making the world into an 8 hour loop of, say, Nyancat. And that’s being nice.

This spell lets you take total control of a person for anywhere from 1 minute to 8 hours. You dictate what actions they take and can even make it do whatever reactions you want. In combat, this spell is meant to either turn an enemy into an ally (and have them use their powerful abilities on their friends) or to take a target out of the action. It’s an old trick to dominate person on a caster and have them waste their highest level/most dangerous spells.

But outside of combat… well… it can just rob someone of their agency completely and make them do something they’d never do, like go to a Coldplay concert. 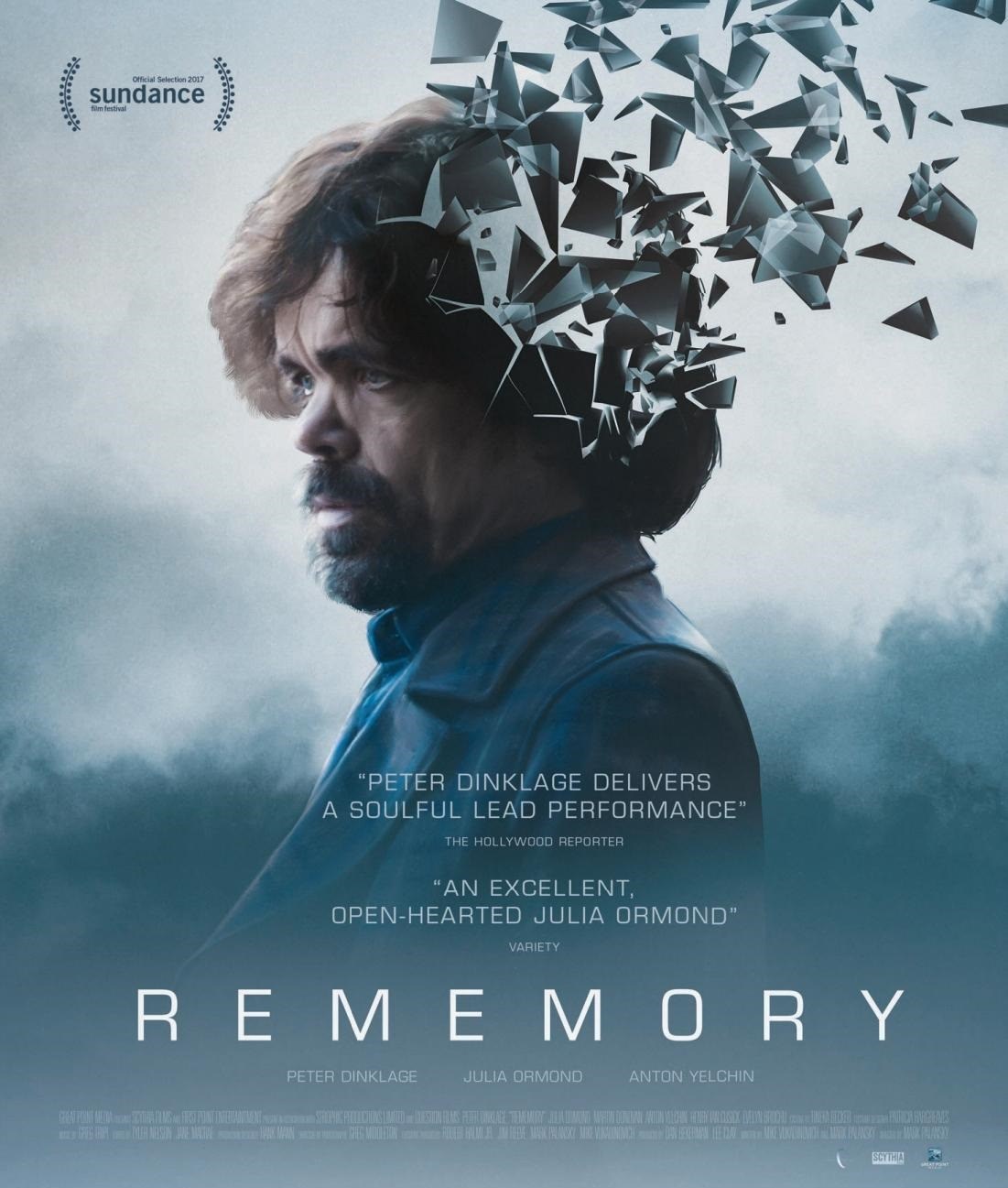 This spell more directly lets you rewrite someone’s reality. You Charm someone and you can change the memory of an event they experienced within the last 24 hours and lasted no more than 10 minutes–whether that’s eliminating all memory of the event, allowing them to recall it with perfect clarity and exacting detail, or create a memory of something that never happened.

And nothing short of remove curse or greater restoration can restore the memory. So, you might for instance create a memory of the person killing their best friend, or some other terrifying experience like unironically listening to and enjoying Coldplay.

Nothing like totally erasing someone’s Intelligence and Charisma, robbing them of understanding and communication, in addition to casting spells or using magic items. And it’s a saving throw, and remember, saving throws don’t automatically succeed on a natural 20. So with an Intelligence score of 1, the highest you can roll on your saving throw is a 15–if the spell save DC is 16 or higher (and it will be), you can never escape this state. 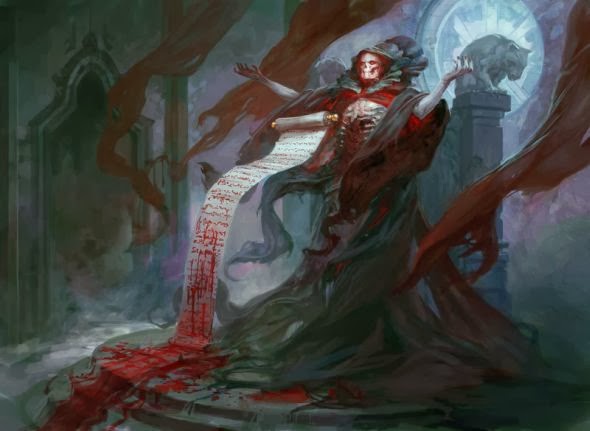 This spell is, thankfully, just plain old body horror horrifying. All you do is utterly dessicate someone, drawing the moisture from inside someone to the outside of them–and it’s worth pointing out that blood is moisture. It’s not just that it evaporates, it’s just drawn out from them within this cube to the center point of it. So. Hope you like fluids, and your blood flying free from its vessels.