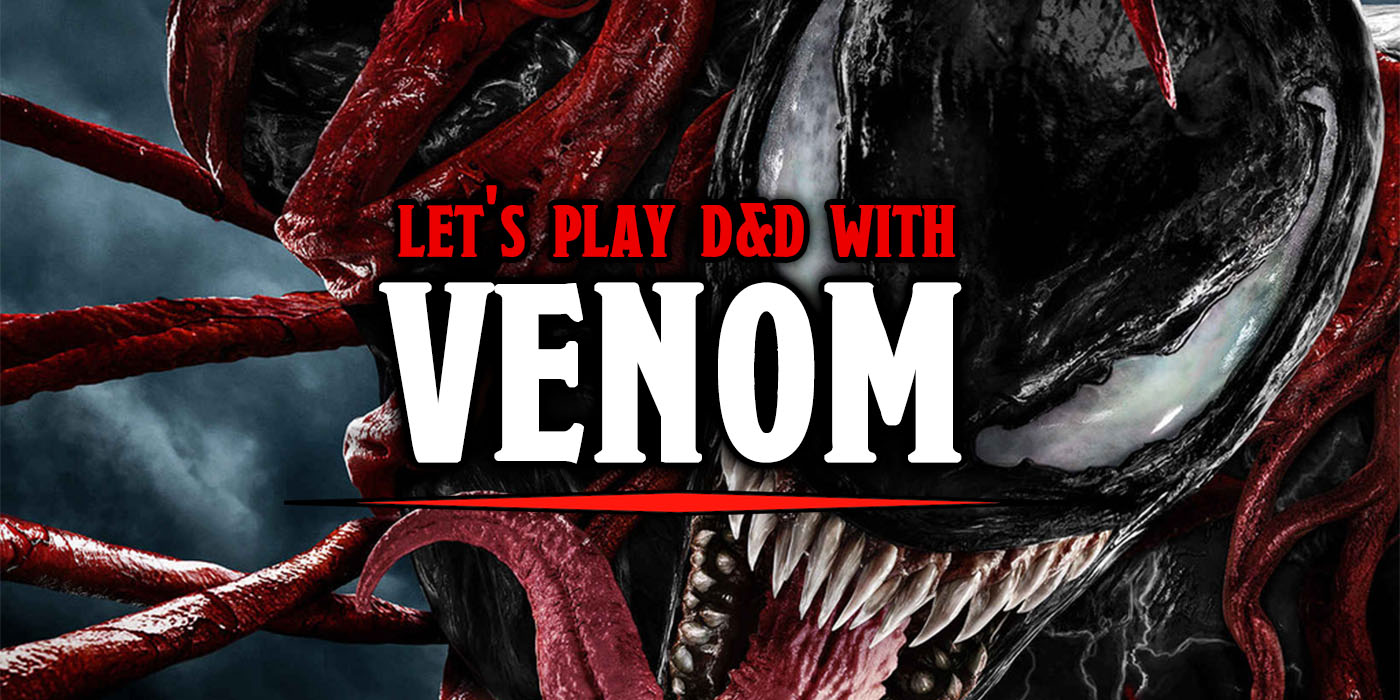 Find your best symbiote buddie and try not to eat the neighbor, this week we’re inviting Eddie and Venom to play D&D with us.

Last week we got a first look at the trailer for Venom 2, and we may all be a little too excited for the return of 2018 favorite chaotic symbiote and human team up. Somewhere in that “thrown into an adventure he wasn’t remotely equipped for” and the cartoonish villains, Eddie would probably fit in in most D&D adventures, even if begrudgingly. So let’s figure out exactly how to fit him into our next D&D session as well as he fit into that lobster tank. 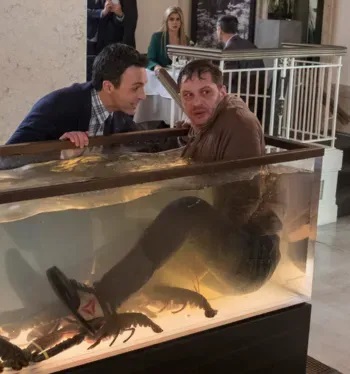 The thing about Eddie Brock is that he himself is a pretty normal guy. He played sports, he got a job, he messed up a good relationship; you know, normal person stuff. The thing that makes him a super anti-hero is his relationship with the symbiote, Venom, and I couldn’t think of a better way to represent that within D&D than with a Warlock and their patron. What kind of patron Venom is, is pretty obvious too, Hexblade Warlocks form a pact with “a mysterious entity from the Shadowfell – a force that manifests in sentient magic weapons carved from the stuff of shadow” and everything from the mysterious entity to the magic sentient weapons made of shadow are all pretty much spot on. Sure, Venom is both a weapon and armor and a familiar, but we’ll get to that in a little bit.

Eddie’s stats were also pretty straightforward to me. He’s strong and dexterous, especially with the symbiote, and he’s fairly intelligent. But he makes bad choices even when the right answer is the most obvious, is a master at losing friends fiancés, and seems to talk to himself about eating innocent shopkeepers. So his charisma is low. His charisma is low enough that Eddie wouldn’t be able to multiclass out of being a Warlock and would likely go back to being a regular townsperson without Venom. 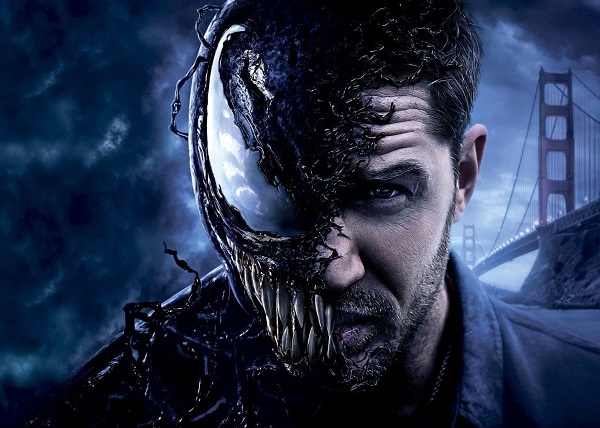 Warlocks also get pacts and I chose Pact of the Chain for Eddie. Pact of the Blade was a close second, but I thought we could cover weapons in other aspects of the character. Chain however let’s us think about a part of the relationship with Venom that’s key to the character – they’re sort of buddies. Or roommates or something. Regardless, they’re entities who interact and work together (for the most part) and Pact of the Chain gives us some weird options for familiars right off the bat. Would a symbiote be an imp, pseudodragon, quasit, or sprite? I think we can make that argument to your DM.

Invocations were another place where the Venom we know and love could shine with that specific D&D flair. Investment of Chain Master let’s us supercharge the symbiote a little while Mask of Many Faces let’s us use disguise self or use the symbiote as a built in secret identity if we’re twisting the rules a little for aesthetic purposes. Eldritch Spear and Lance of Lethargy both rely on using the Eldritch Blast to attack, but give them boosts (and names) that add a very Venom-esque feel to gameplay. 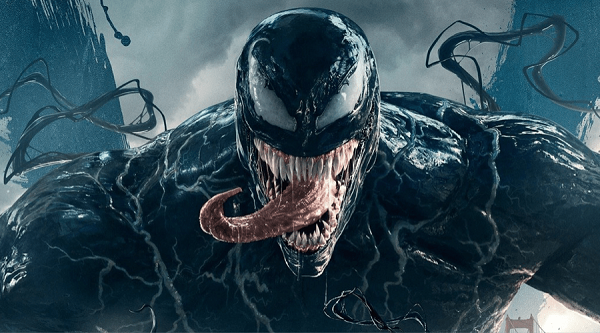 Of all of my sheets, Eddie and Venom may be one of my favorites and one that I would want to play next time I have the opportunity to play a new character. They’re ridiculous in a way that lends itself nicely to the already ridiculous nature of Dungeons and Dragons and just be fun to play.

How would you make Eddie and Venom for a D&D campaign? Next time I make sheets should I do like the movie title and “Let there Be Carnage?” Which movies, TV shows, or gams would you like to see sheets from in the future? Let us know in the comments! 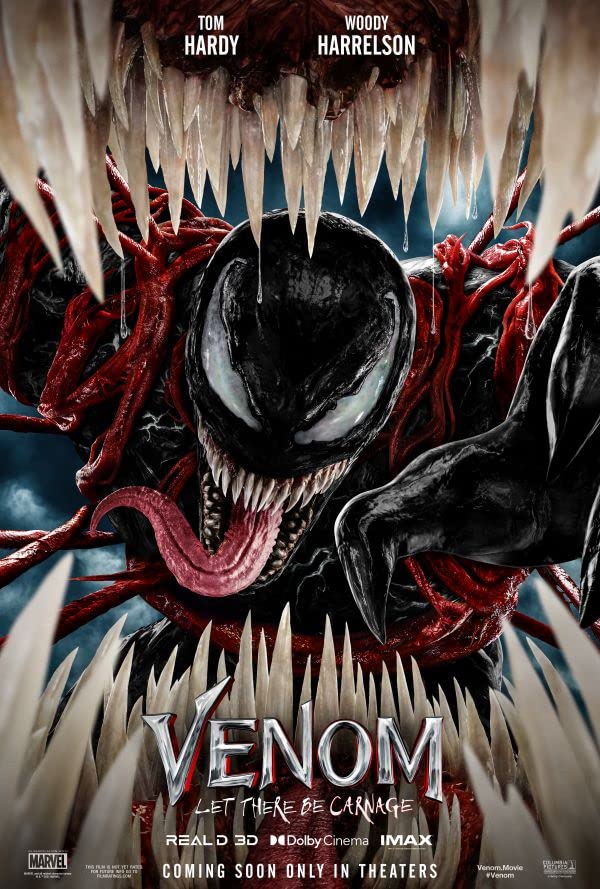