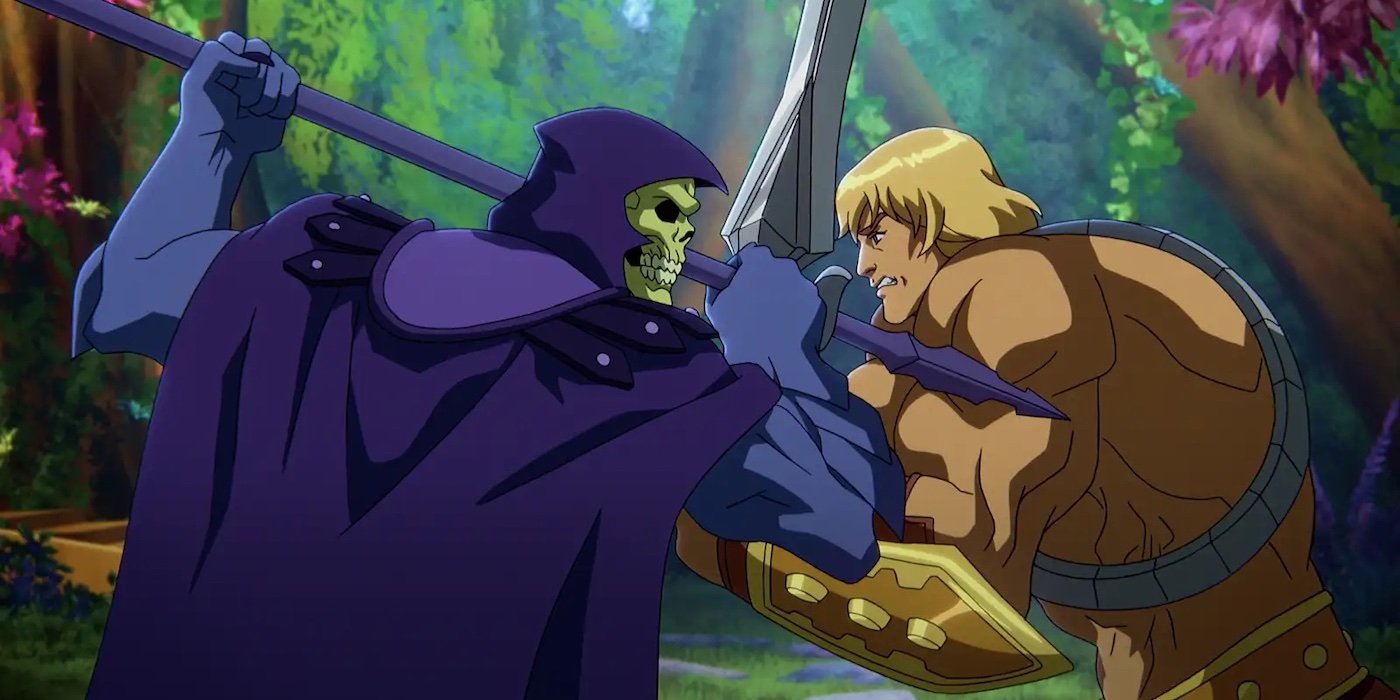 The muscle-bound hero and his nemesis Skeletor will join She-Ra on Netflix this summer.

The new series focuses on new, original stories from writer/director Kevin Smith (who has been a fan for decades) that tie up some of the unresolved storylines in the original series that aired in the 1980s. Smith told EW that he’s has been a He-Man fan for decades.

“Everything I’ve ever worked on in like 27 years, this is easily in the top five of my favorite, most satisfying projects. When I die, they’ll be like, ‘He made Clerks, remember?’ ‘Cause that’s the most memorable thing I think I’ve ever done. I think this has a running shot at being like, ‘He made Clerks and that one cartoon that one time.'” 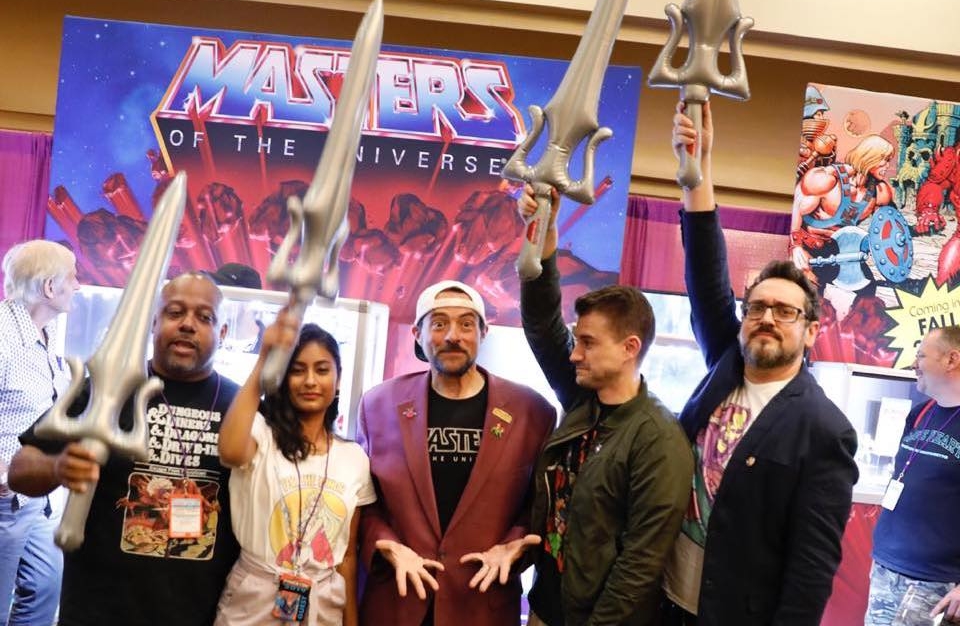 The animation is from Powerhouse Animation, the folks behind Castlevania. They put out a bunch of great looking stills today. It definitely has Powerhouse’s look to it, and it works. The style looks like a grown up version of the original cartoon rather than a total revision like what we saw with Thundercats a few years back. 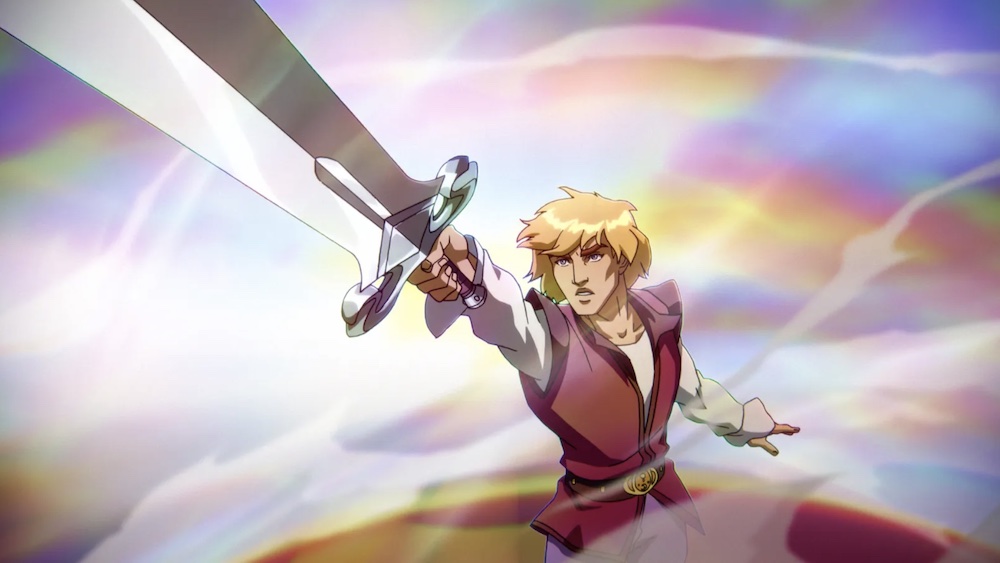 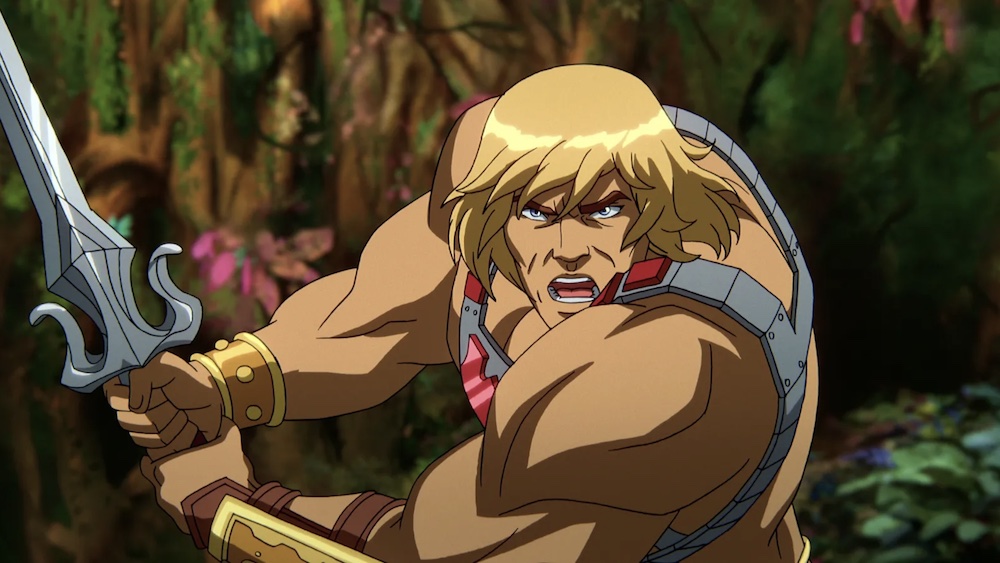 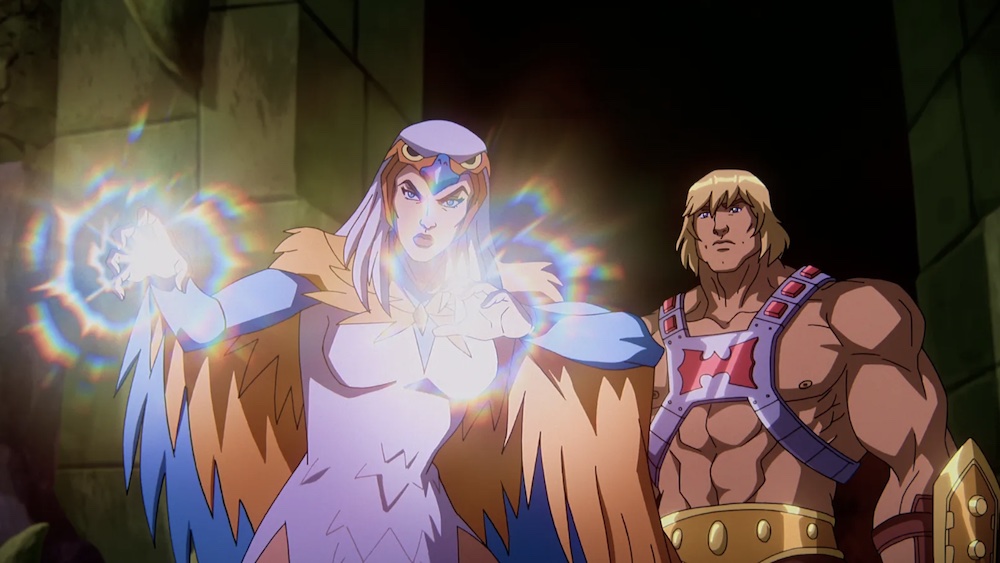 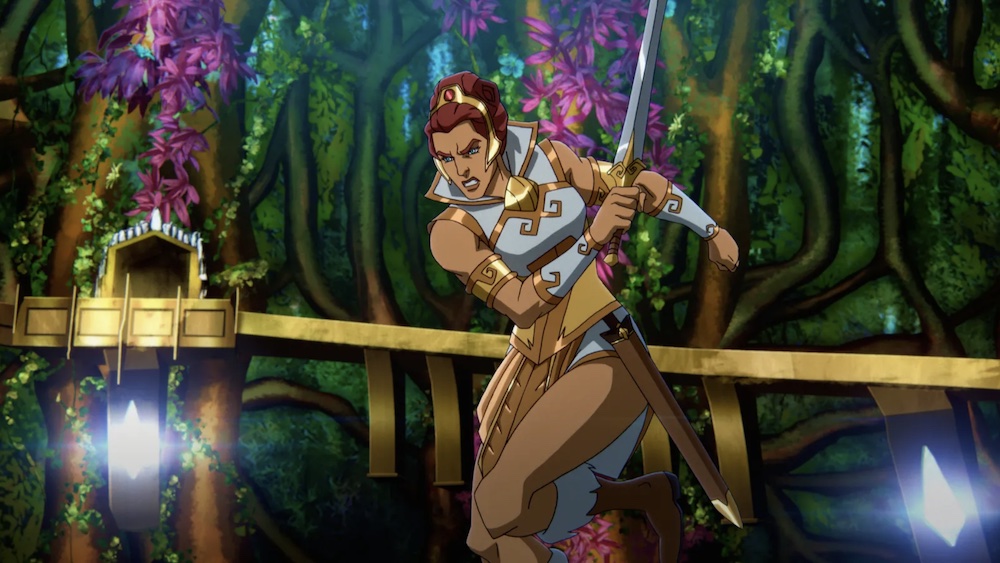 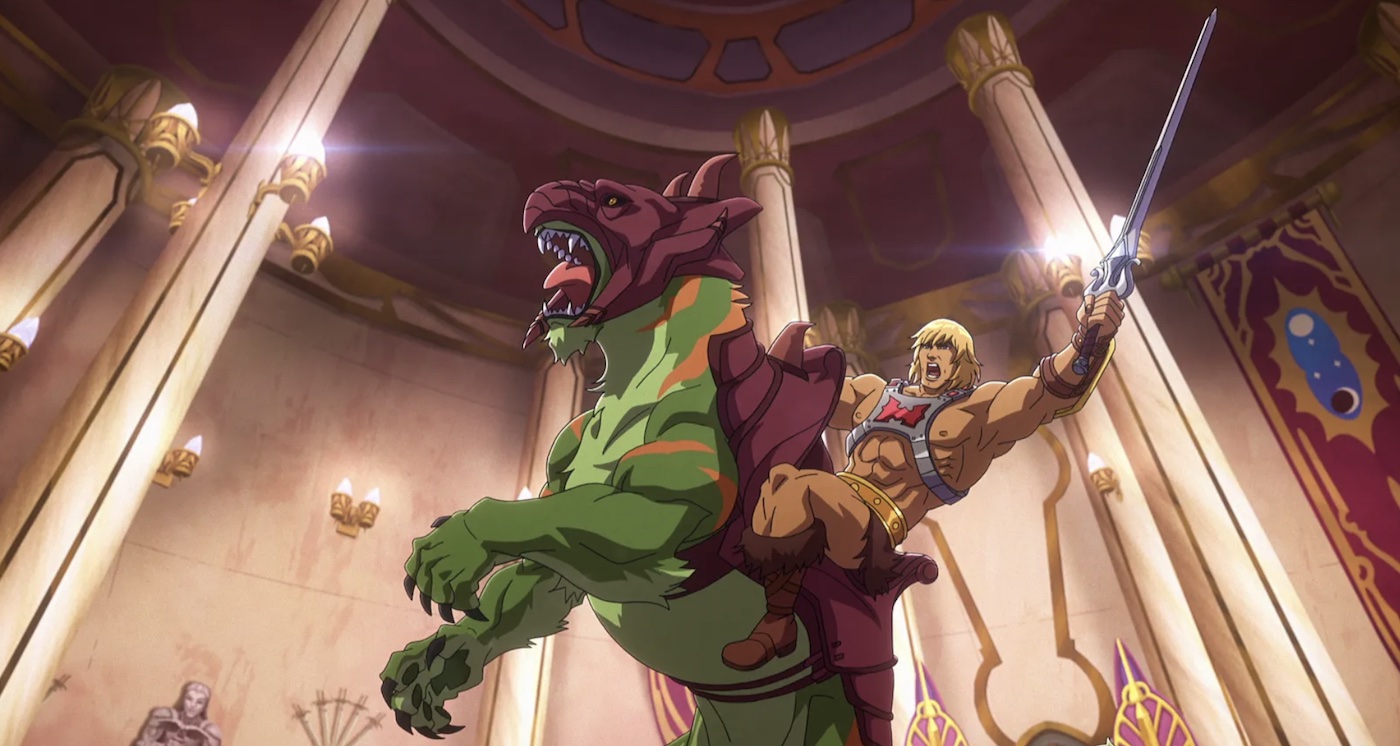 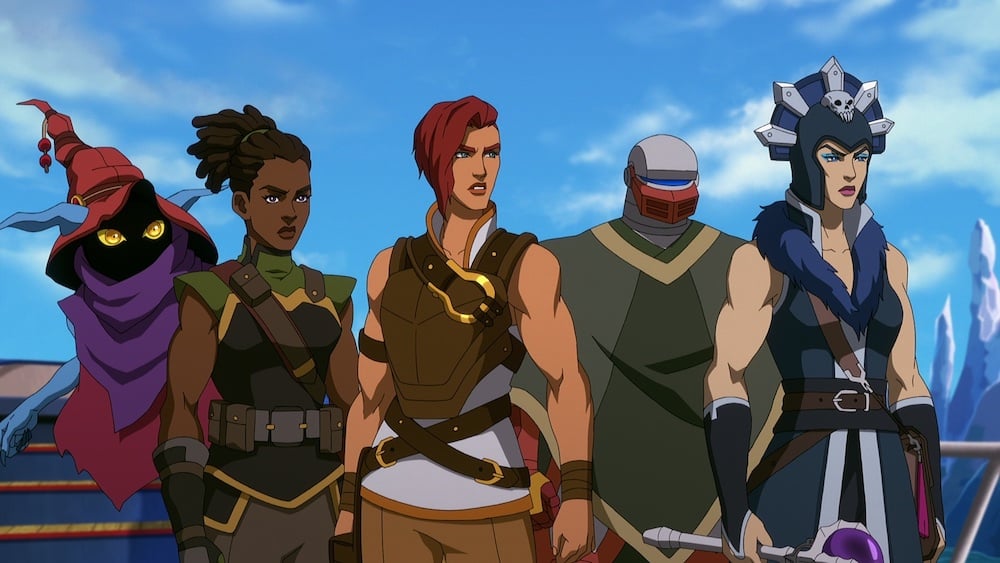 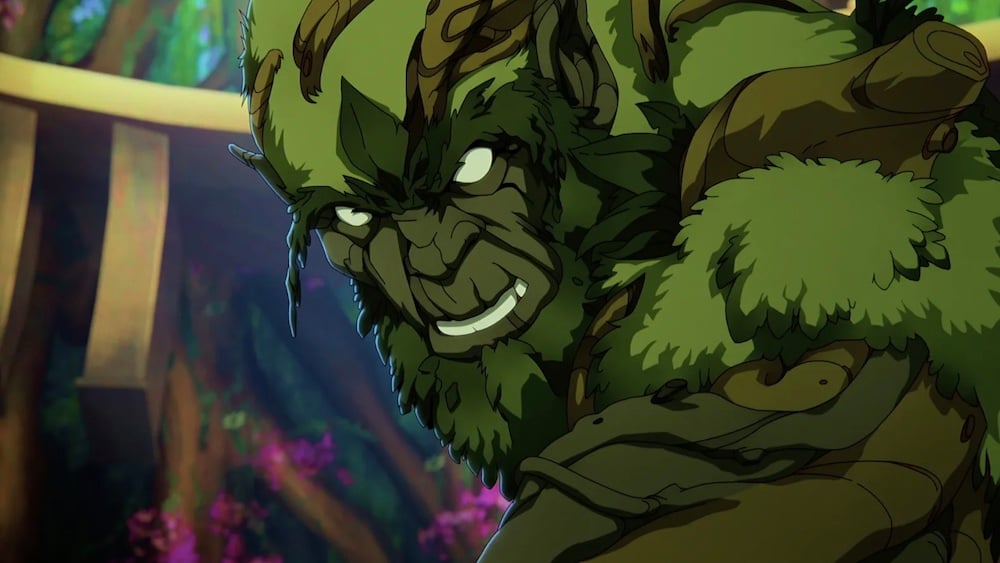 The visuals aren’t the only thing to get excited about. Mark Hamill and Kevin Conroy meet again in the animated series – along with some other great names, including the frontman of Black Flag as one of Skeletor’s henchmen. Full voice cast list: 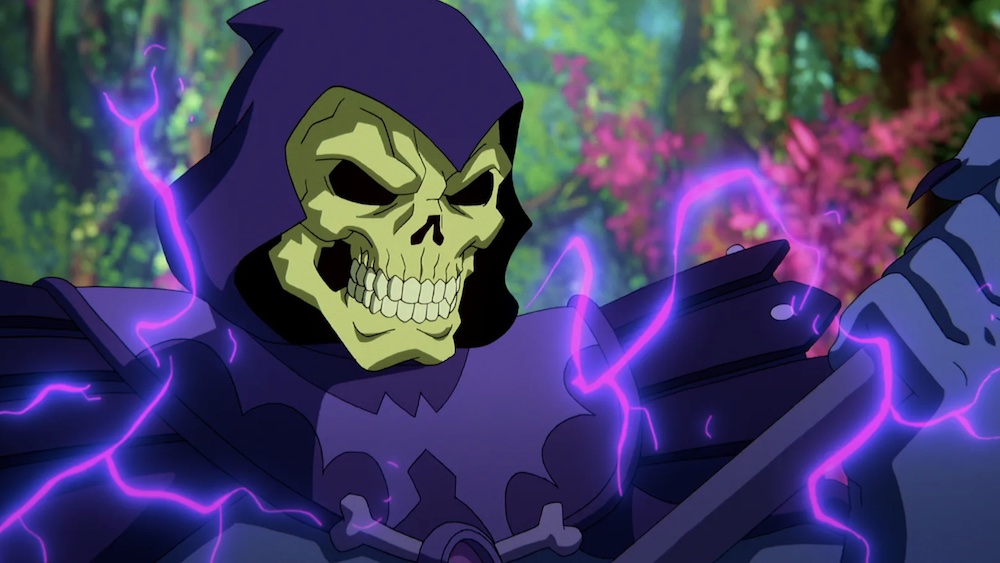 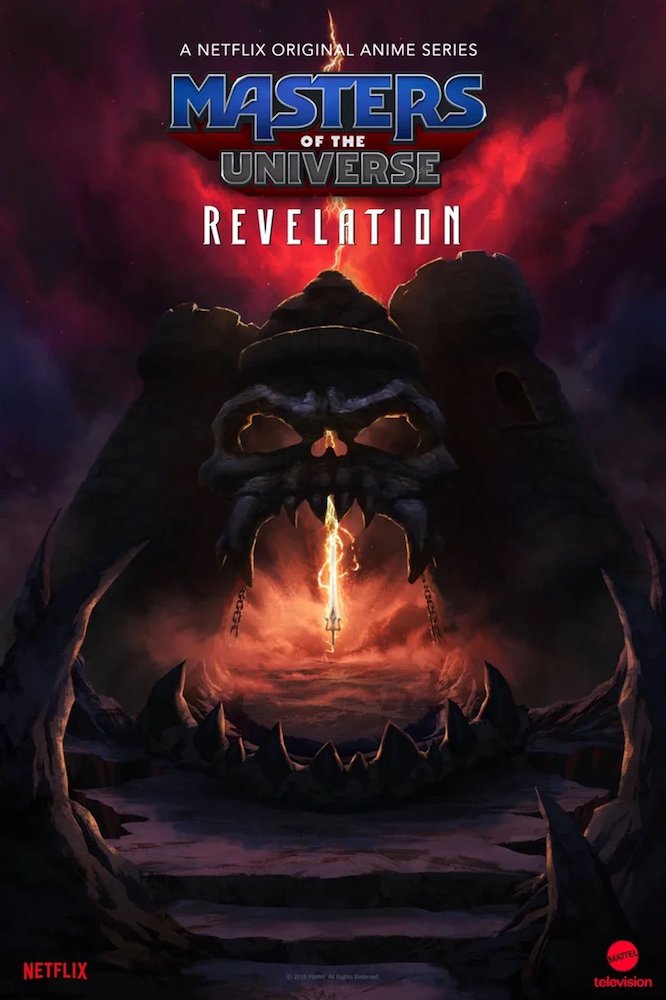